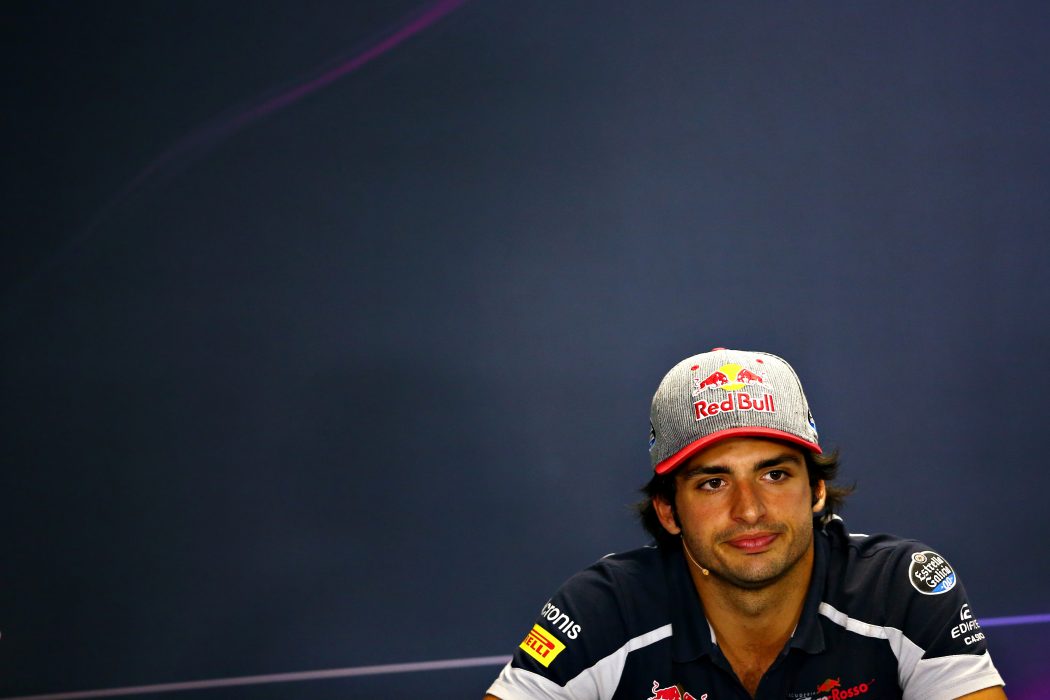 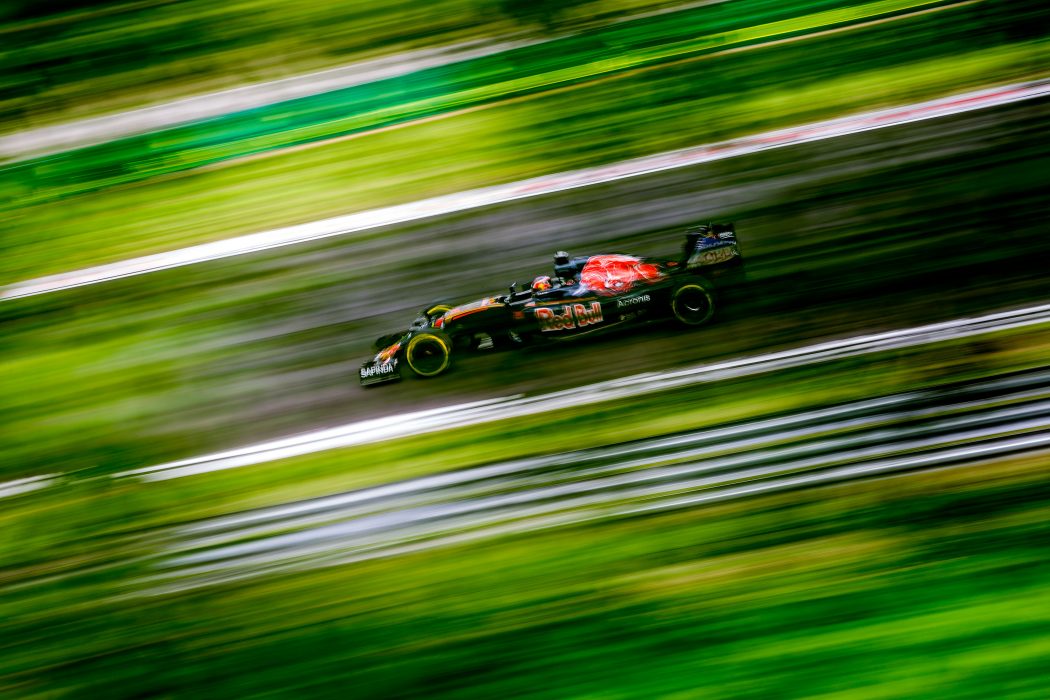 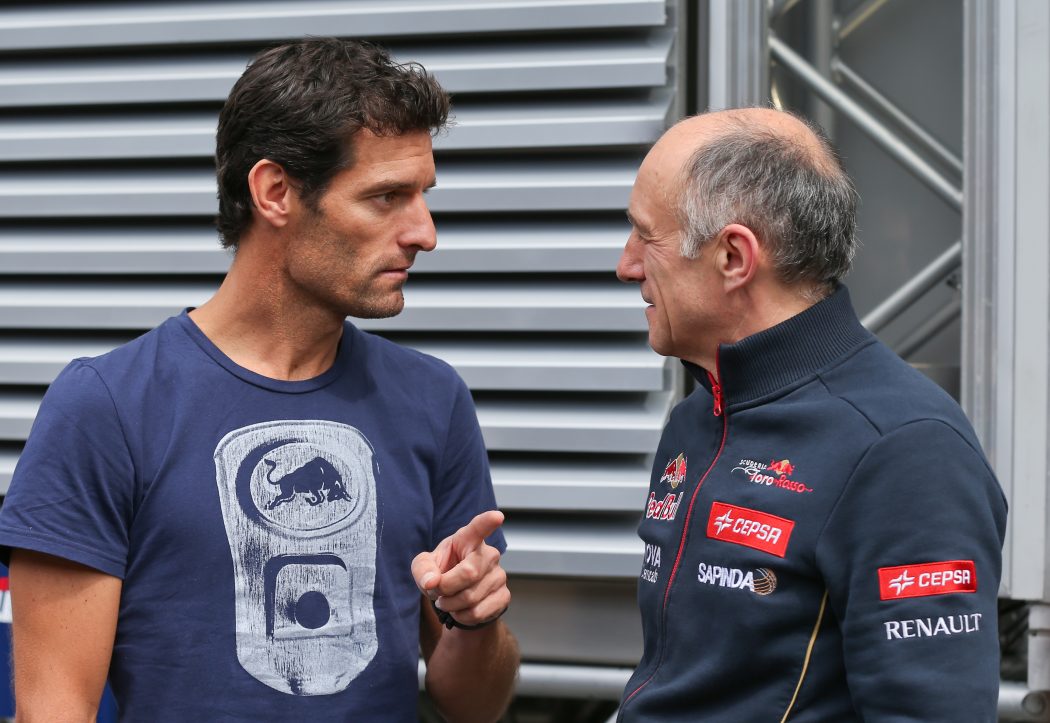 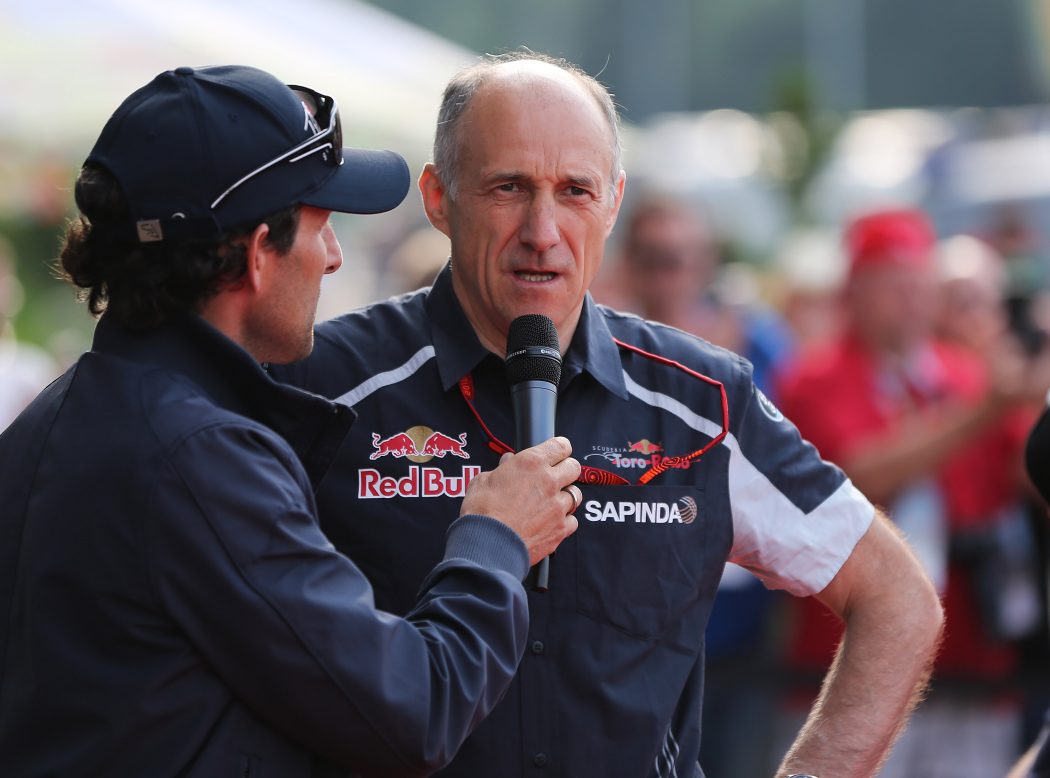 “When I joined Scuderia Toro Rosso back in 2006, we didn’t have an IT department. Now I would say it’s the most critical part of the team”, explained Franz Tost, Team Principal of STR at a recent media event.

Success in Formula 1 is about finding an advantage and capitalising on it. Historically the teams have looked to power unit performance or aerodynamics as areas in which they can find new opportunities, but with regulations narrowing the window of opportunity in these areas, teams are pursuing new directions and new partners to identify the next area of development.

One such partnership is that of Scuderia Toro Rosso and Acronis. The partnership, announced earlier this year at the German Grand Prix will see Acronis support Toro Rosso in the enhancement of data backup and data transfer between the circuit and headquarters.

“Data” is one of those buzzwords that seems to be growing in importance in the Formula 1 paddock. Modern racing cars are equipped with over 200 sensors providing teams with feedback on almost every element of the vehicle performance. These sensors generate over 70 GB of data per car, per day over a race weekend. On the face of it 70 GB might not sound that huge, after all, the most common iPhone on the market today has a 64 GB capacity and how often do you find yourself with no available memory on your phone? But consider that the 70 GB of data a Formula 1 car produces per day is not made up of photos and videos but of simple numeric data points. Suddenly that volume of data takes on a whole new meaning, doesn’t it?

Over the course of a season we target finding one tenth of a second in performance per week during the season.

For a team like Toro Rosso, collecting and processing this data in the most efficient and secure manner is a continuous challenge, as Franz explains: “Last season, the team had a technical issue with a server in Faenza (STR headquarters) over a race weekend, which led to an entire day’s worth of information being lost. We had to reassign significant resources to recover this data, which in total resulted in almost a week of lost development time for the team. Over the course of a season we target finding one tenth of a second in performance per week during the season. So losing this data, which was critical to the development of the car, and spending a week trying to recover the data ultimately resulted in a loss of potential performance on track”.

This is where the team’s new partnership with Acronis is expected to pay dividends. Acronis are industry leaders in the data backup space and their relationship with Toro Rosso is very much that of a technical partner. They aim to implement systems to safeguard against future data loss issues.

Speaking about the partnership John Zanni, Chief Marketing Officer and SVP Channel and Cloud Strategy at Acronis commented, “Acronis expect to be challenged in our relationship with Toro Rosso. Formula 1 creates an environment of constant evolution and the services we provide to the team must evolve to meet the developing expectations of the team. Our partnership with Toro Rosso will allow us to develop our own products for the benefit of our B2B partnerships and products you can find in store”.

With almost limitless amounts of data available to Formula 1 teams today, we can question if it possible to have too much of a good thing? Is it right for teams and drivers to be able to analyse every element of their performance? Should we return to a purer simpler form of racing or the style of driving seen in junior categories? Carlos Sainz addressed these remarks:

“For me it’s about finding the right balance. You can spend all your time at the circuit with your engineers going over every single piece of data, but at some point you have to stop. Our job is to drive the car to the best of our ability, we have to manage the car and not fixate on every little piece of information. We need to work with the team to understand what will make us faster and focus on that.

In bygone eras in motorsport, the driver’s job wasn’t just to get out on track and set a fast lap, he was the engineer and the mechanic as well.

When I look back at my career before Formula One, I think I had about 10% of the skills required to understand how to get the best out of an F1 car. It takes time to get used to how much you can do with these cars and work with your engineers.

The world we live in today is so technology focused it would be wrong to remove these things from a Formula One car. Our sport should reflect our lives.”

Building on this John Zanni noted:

“In bygone eras in motorsport, the driver’s job wasn’t just to get out on track and set a fast lap, he was the engineer and the mechanic as well. Look at the greats like Niki Lauda; he knew exactly how to set up his car and exactly how much performance he would get out of making small changes. Drivers today are the same, but the world of technology has moved on. They work with the team, interpreting data and making adjustments based on their own understanding.”

The Singapore Grand Prix this weekend will be the ultimate test of Scuderia Toro Rosso and its drivers. The circuit is widely acknowledged as the most challenging on the Formula 1 calendar. With the race being in effect a home Grand Prix for Acronis, the team will be keen to impress and demonstrate how their partnership is delivering both on and off the track.