Is Tatiana Calderón the new face of women in Formula 1? 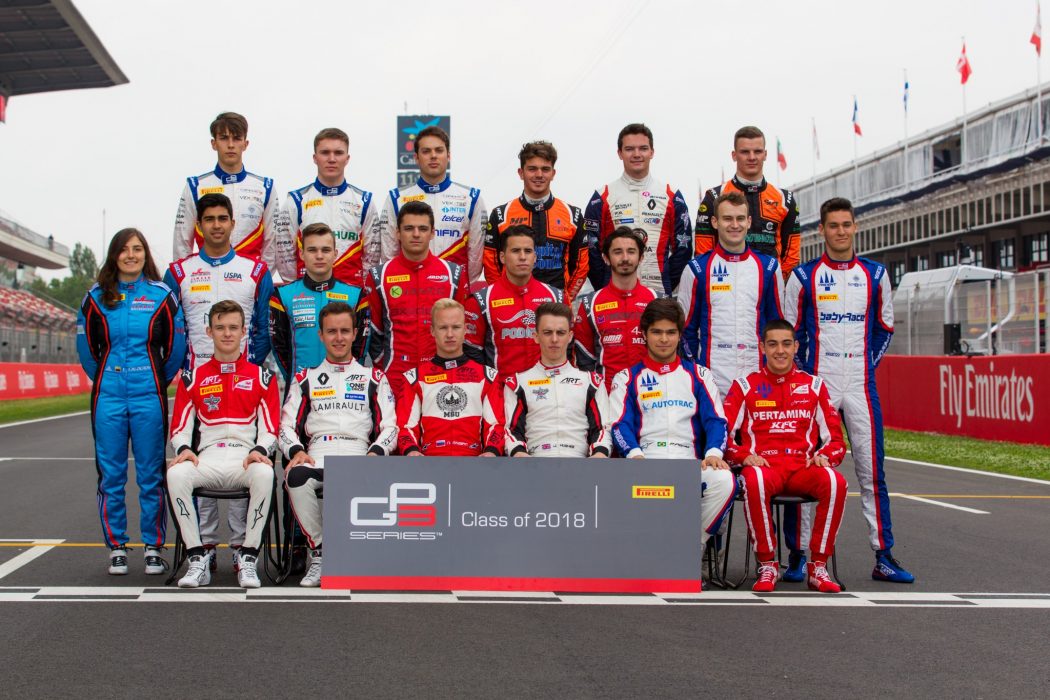 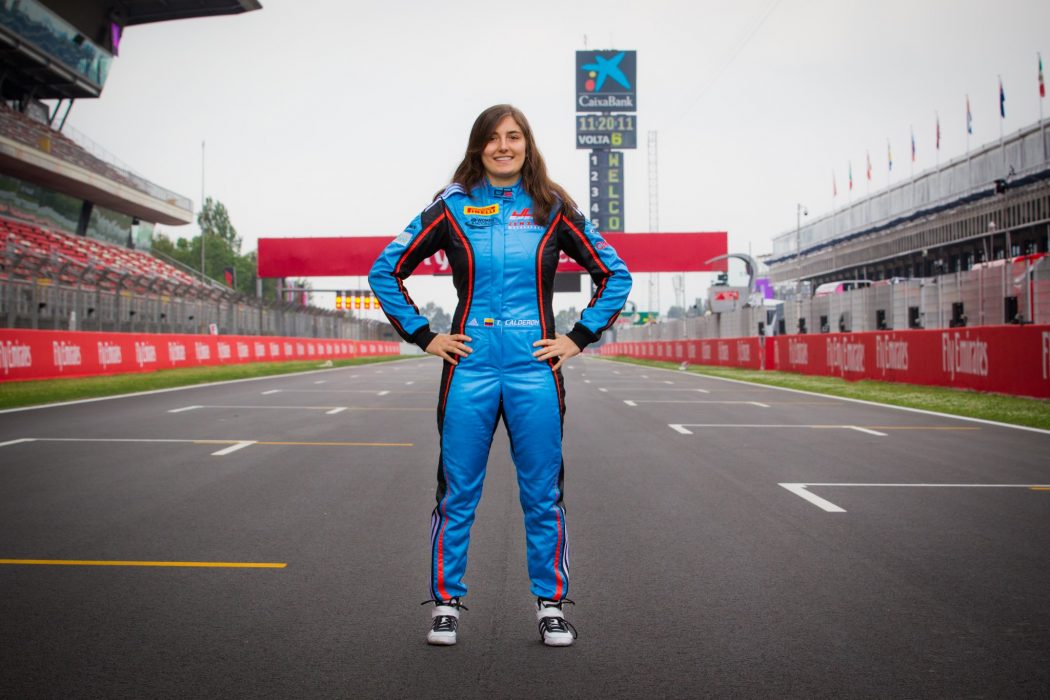 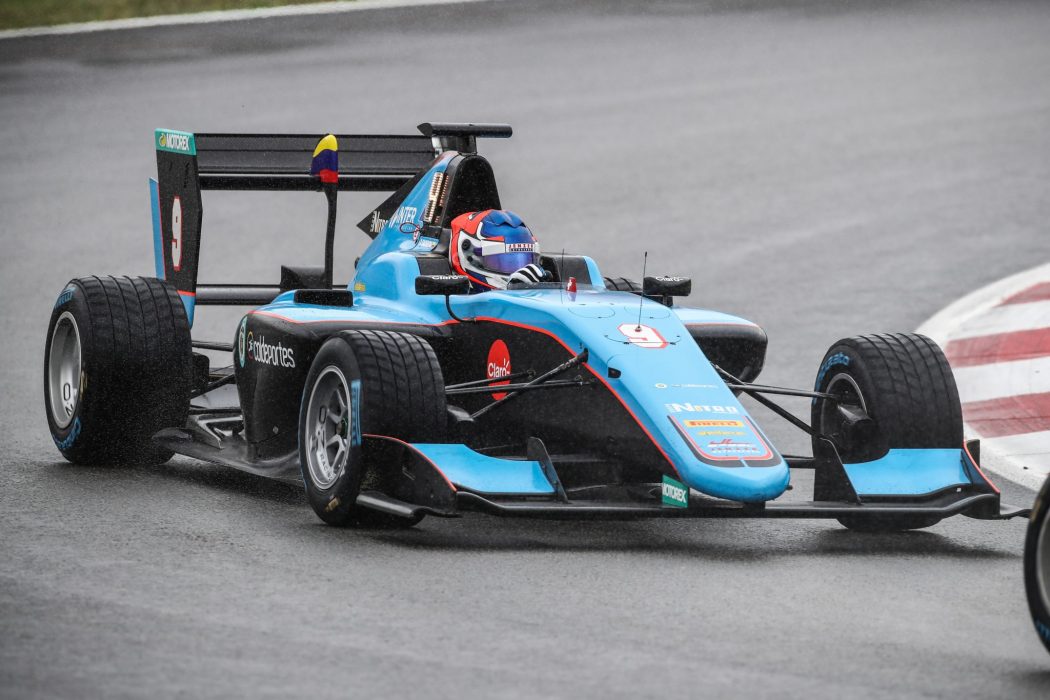 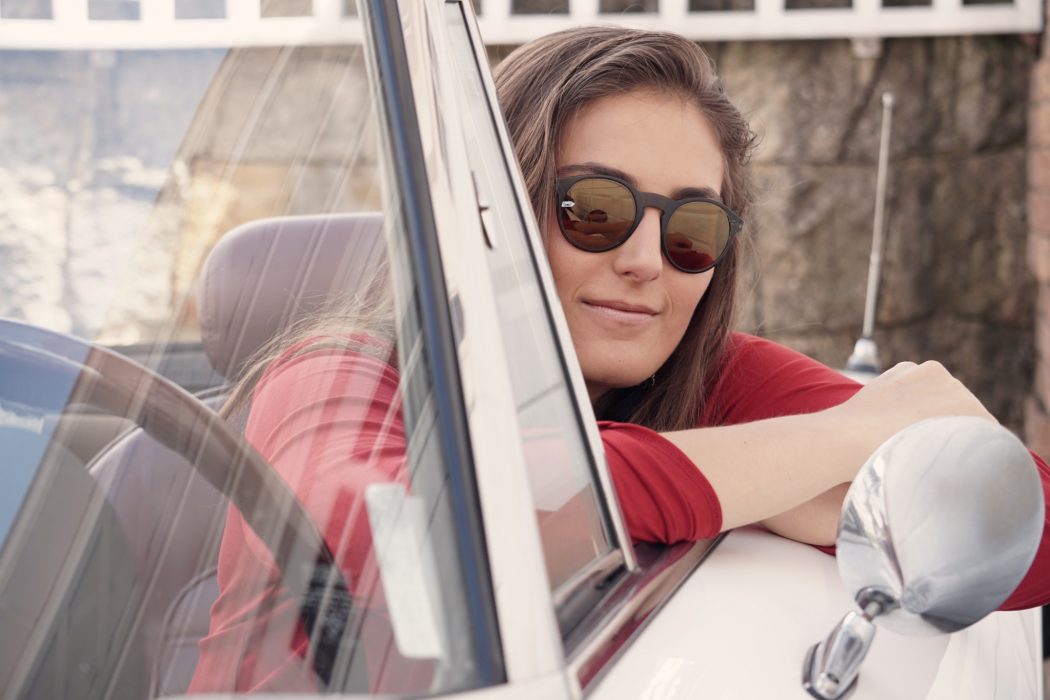 Racing is a world still dominated by men, however, there’s a woman out there that’s making a name for herself in high-end motorsport. Tatiana Calderón currently is the greatest female representation in Formula 1. Born in Colombia 25 years ago, the young racer combines her duties as a test driver for Alfa Romeo with her seat at the Jenzer team in the GP3 series, a team with which she has just got her first point this season. We sit down with the promising driver to talk about the decisive year in her career and how she sees the whole situation.

Tatiana, thanks so much for this interview. How does it feel like to be the test driver of Sauber and also competing in the GP3 series at the same time?

No problem, thanks for talking to me. Overall, it’s an incredible year for me, with many challenges and new things to learn. Being the testing driver of Sauber is helping me to get the recognition from key people. Somehow they start to get aware of your potential, and consequently, the communication between the driver and the team gets stronger. This is an incredible opportunity, and I hope I can show everyone what I can do in the GP3 series.

What would you say are the challenges in GP3 for you?

Now I am a part of the Jenzer team, a new and fresh group of individuals, but we’ve run a lot already, and things look really promising. From the beginning, we understood each other, and we get along, which is very positive and uplifting when starting a championship. Obviously, I want to fight for being on the podium, and you have to try your hardest race by race.

Has it been complicated to get used to the new car? Was there any aspect that surprised you?

Since I started competing in GP3, the physical aspect has been even more challenging and difficult than in Formula 1. We don’t have power steering, and so I had to work a lot with the upper part of my body because you simply need more strength – we’re talking about having to turn the steering wheel going at 200 km/h. The training has been great, I just have to work harder and harder. The fact is that we only have a single practice session of 45 minutes, and then you go directly to the qualifying… You have very little time to prepare, and from my point of view, this is the most difficult aspect.

Perhaps we should have more Grand Prix races in Latin America to bring the sport even closer to the people there. This way many young talents could then re-engage with the sport.

I see. You have talked about the difficulties regarding training, but what’s your exact routine, your preparation to get all the strength to drive a GP3 car?

During the pre-season, I spend the whole active part of my daily training, probably five or six hours if not more. There are some particular muscles that I have to target, and let’s not forget that we [women] have less muscle mass than men… That’s been a difficult goal to achieve because you have to work on that aspect a lot. The races are usually hot, and to prepare for it I go cycling with a heater to try to simulate the race conditions. Then we have the neck, and since I am Alfa Romeo’s test driver, I have to train that part of the body much more. Indeed, my neck has grown nine centimetres compared to last year!

So do you have the feeling that you have to double or even triple the number of achievements in this industry compared to a man in the same situation?

Yes, I absolutely do. You have to prove yourself over and over again, because the first time you succeed, they believe it is just because of luck… and somehow you have to earn their respect on the track and off it. For example, with the engineers, there is always the belief that a woman drives slower than a man, and it is not true at all. I am here because I want to compete, I want to win, and sometimes it takes a while for them to understand that you know about cars, about setting it all up, that you know some mechanical aspects as well… and sometimes they don’t take your word very seriously because they try to put the blame on the driver and not on the car. It has been difficult to earn their respect, but, little by little, I am doing it.

That is regarding the engineers, but how is your relationship with your mates in GP3?

[Laughs] Well, let’s say we are rivals. But off the track, I don’t have a bad relationship with any of them. Of course, you don’t want to make enemies [laughs], but I don’t know if it’s because I am a woman, but people do not approach me that much… I have the people I work with around me, and those are the people I trust in, the ones that support me. So yes, you can say my relationship with them is rather distant.

Let’s go back to Formula 1 and Sauber – what would you say has changed since Alfa Romeo’s arrival to the team?

I believe it has increased the motivation of the team overall. Before that, Sauber was kind of “alone”, and the fact that now we also have Alfa Romeo, with Ferrari in the back as well, is very positive for everyone. Sauber has been in the points for a couple of races already, and they have even more points than last year. I am really happy for them and for all of their hard work paying off.

Since I started competing in GP3, the physical aspect has been even more challenging and difficult than in Formula 1.

Telmex supports you, but there are still very few Latin drivers in the competition. What do you think could be done to get more visibility for those drivers in Formula 1 and other categories?

I think we made a huge step forward with the Mexican Grand Prix because it has brought the competition closer to the fans and all the supporters – now they can watch and enjoy Formula 1 live instead of watching it on TV. Perhaps we should have more Grand Prix races in Latin America to bring the sport even closer to the people there. This way many young talents could then re-engage with the sport. I consider myself a lucky person for being part of Escuderia Telmex, and the fact that they support me and my career is really a blessing.

One of the biggest names in Latin America within motorsport is Juan Pablo – I believe he was a huge inspiration for you, wasn’t he?

Right, I grew up watching his races, regardless of the hour. I remember I would gather with my sister and my dad to watch it together. He is one of my idols – for the way he got to Formula 1, and to every category, he has competed in; and also because he is an incredible driver and he is my compatriot, the reference.

You have been in many teams and many categories, but there is something that has not changed in your career: your sister is always right next to you.

She has been really important in my career; she is someone I trust, and someone that wants the very best for me. She will always fight for me and will try to do her best, so it’s a relief to have her here. And of course, being she my sister… sometimes we don’t have to talk, by looking into my eyes she knows how I feel and what I need… Having such a solid relationship and bond in this world is something I am really proud of.