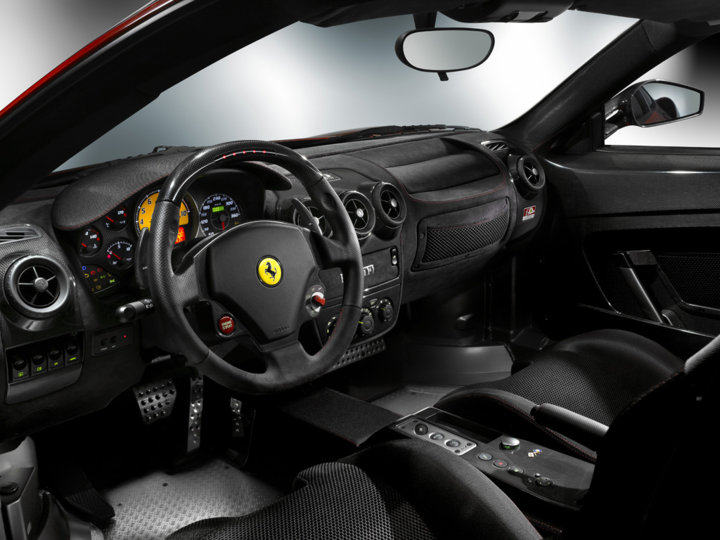 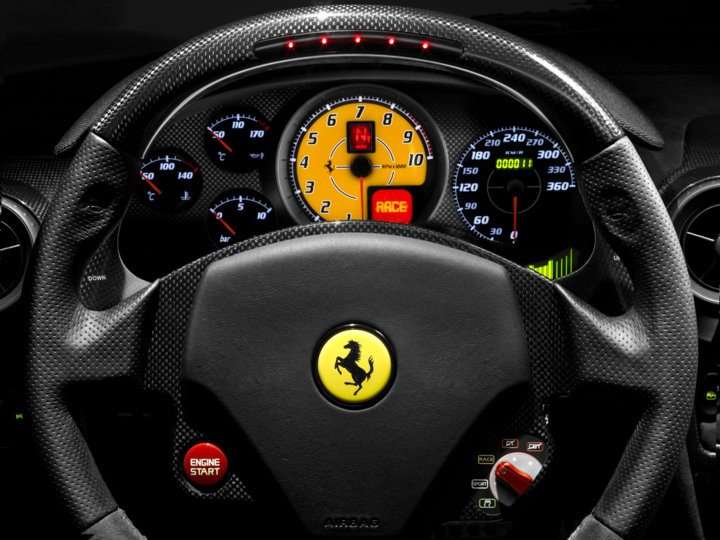 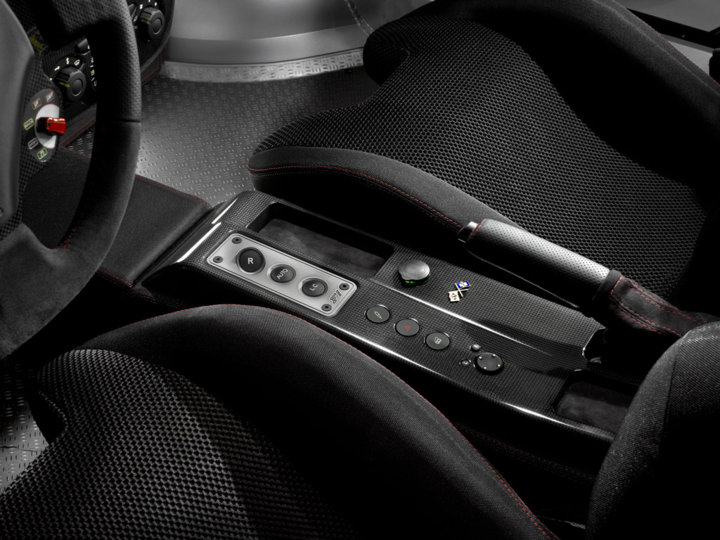 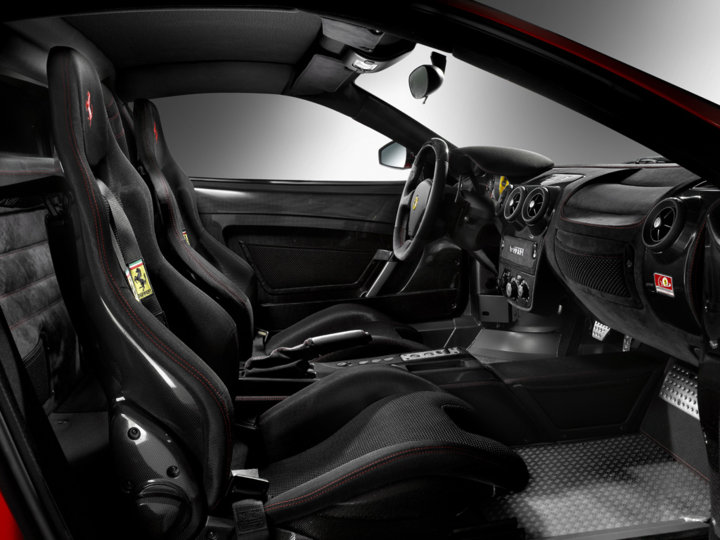 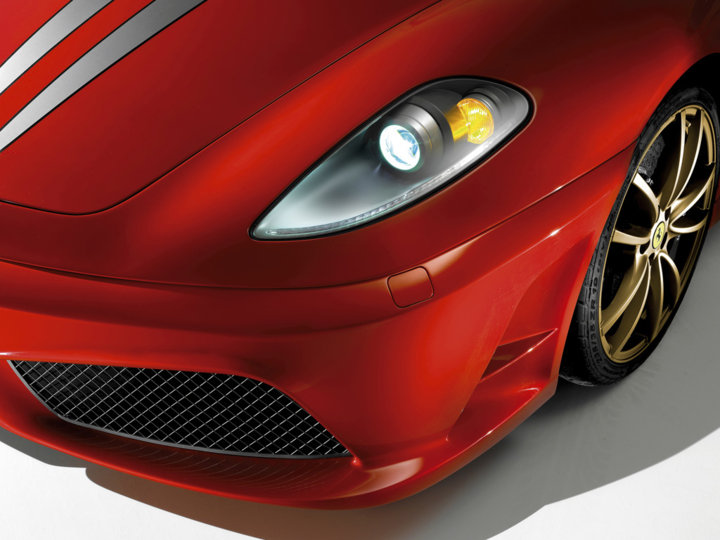 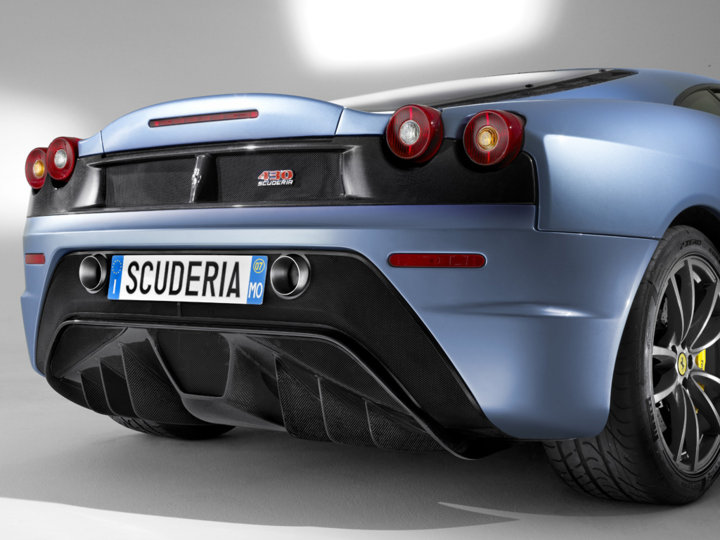 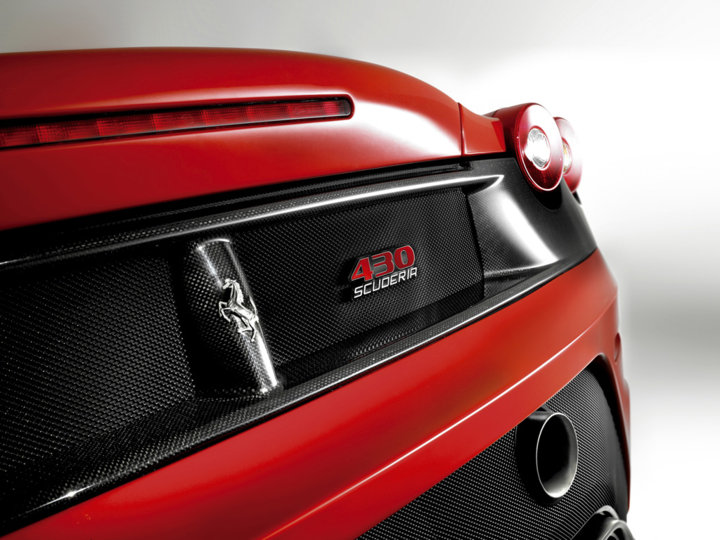 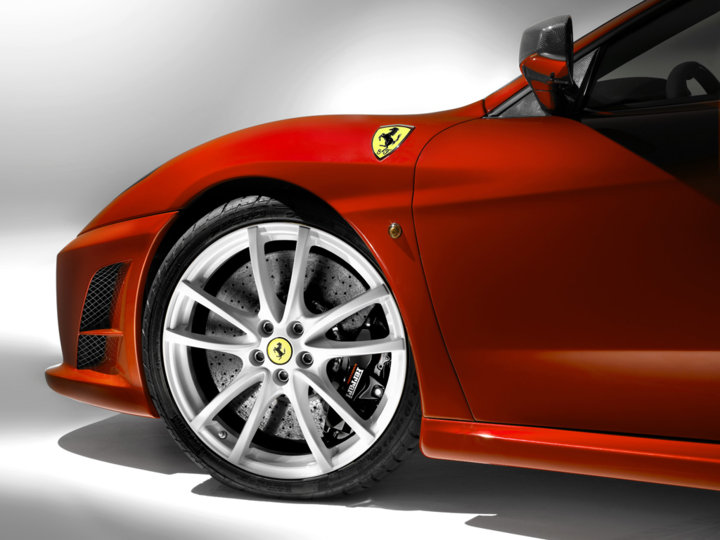 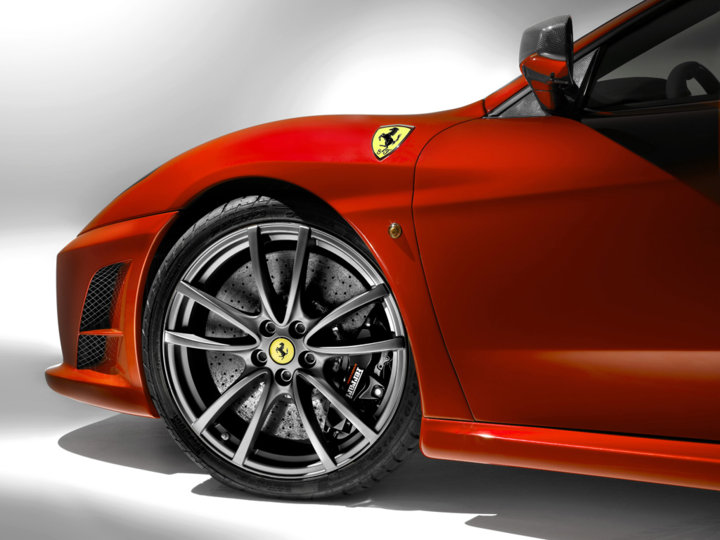 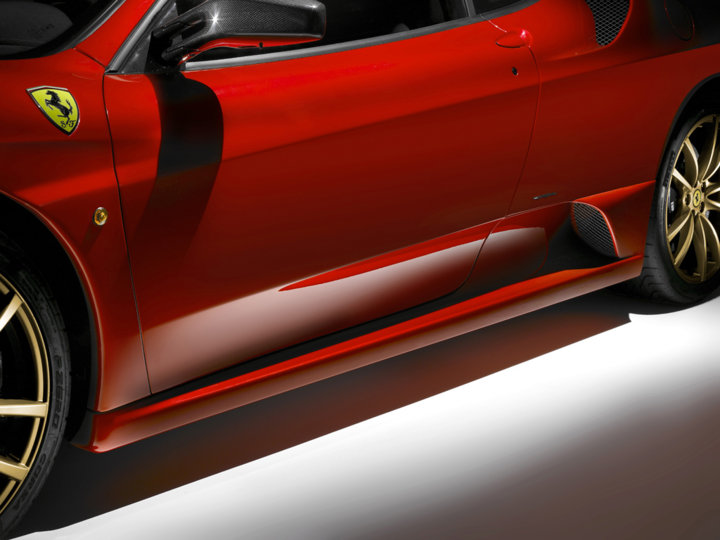 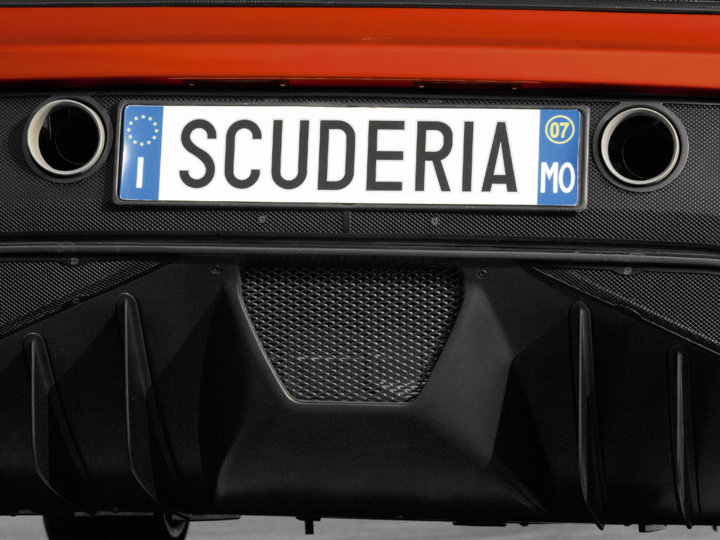 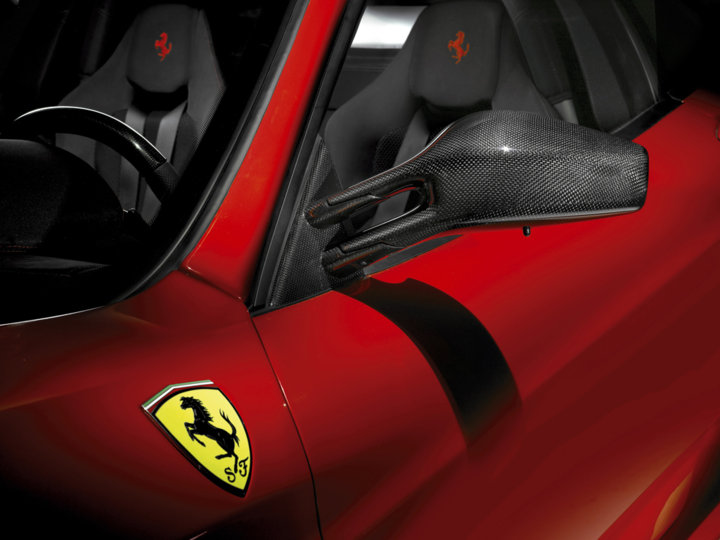 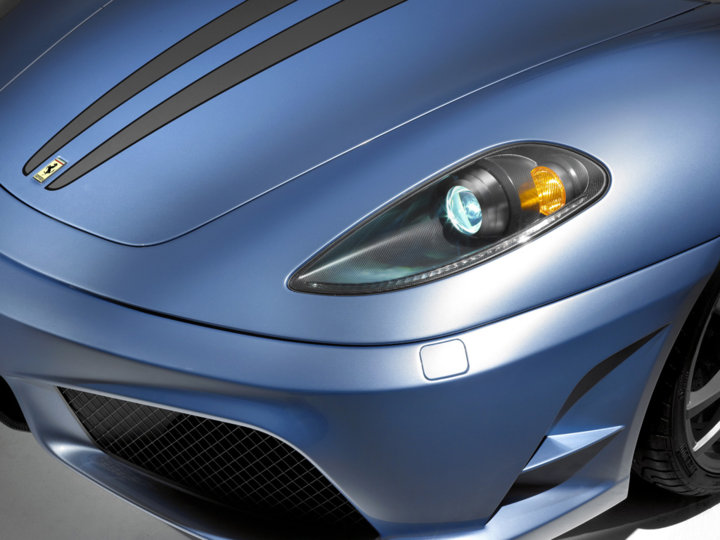 Special circuits deserve worthy road tests, so to coincide with Monaco we’ve plumped for an all-time great: the Ferrari F430 Scuderia. The fact that this model line was officially replaced by the all-new Ferrari 458 Italia last September is irrelevant here. The annals of car manufacturing are littered with stupendous, end-of-line derivatives, of which the F430 Scuderia is arguably the greatest.

Often they overshadow their replacements, although it would be impertinent to pass such hasty judgment on the 458. History confirms the theme, however. Think back to the late-eighties BMW E30 M3 Cecotto, which definitely overshadowed its E36 successor; or even the more recent Renault R26.R, the blistering end-model Megane before it was replaced last year.

We’re talking about great cars made greater and typically produced in tiny numbers on the brink of disappearing into archives and collectors’ garages. A few years later, they’re fetching premiums at auction and if the special sauce is really present they can burn with an ever-brighter halo as time passes.

A racing connection always helps, and the F430 Scuderia’s greatness rests partly on the fact that Ferrari has waved its Formula One magic wand over it, producing a lighter car packed with sophisticated transmission and engine tweaks not found on the standard 430. Secondly, although Ferrari never confirms production numbers, we know that just a few hundred of this model were made, making for great rarity.

As for performance, it is already listed as one of Auto Car’s fastest five cars ever tested, with a 0-100km/h time of 3.4 seconds. The halo is already present. As fantasy drives go we can’t imagine any car we’d rather drive around the Monaco circuit than this, preferably in the colour of our test car, vintage Avio – or the Mediterranean blue metallic if you will.

On the road, the initial impression is just what a great job Ferrari has done marrying a technical masterpiece to the humdrum business of needing to be driven on public roads. Place in auto mode and the car is as easy to pilot as a taxi cab.

Another discovery lost in the laundry list of technical wizardry is that some of the best sounds are coaxed from the engine with the ‘F1 SuperFast’ gearbox in auto mode, such as the baritone V8 warble picked up low in the rev range, developing all the way to the feral shriek that distinguishes a Ferrari from all other cars.

Finally, the sense of occasion is authentic. You sit very, very low in a car that is 15mm lower than the standard Ferrari F430; the instrument binnacle majors on the rev counter, which becomes a wonderfully luminous yellow orb at night, and befitting a stripped out prizefighter, carpets are replaced by aluminium footwells.

The rest is performance, performance, performance, ‘Scuderia’ referring not to Scud missiles but the name of Ferrari’s Formula One outfit. The car is a track star’s dream and a techy’s delight. Gear changes take 60 milliseconds, claim Ferrari, while the car comes with ceramic brake discs as standard, which squeak and snatch when cold and come into their own when thrashed. The electronic differential allows astounding exit speeds from corners and the car matches every ounce of its paired-down, 1,250kg weight with intelligent, almost telepathic stability systems, suspension settings and computer software.

Not all is perfect. The catch for the bonnet is a flimsy piece of wobbly plastic belonging to a low-rent Fiat, while the expensive iPod connector drained its battery. Road clearances are barely adequate, and we grounded the chassis on a seemingly innocuous stretch of a country road, where competing cambers resulted in a graze to the underbelly.

Another criticism is that this car has gone so far in the direction of F1 that it is simply too sophisticated for its own good. We’re not referring to the amazing transmission, which is almost telepathic in its ability to anticipate what the driver wants, but the realisation that aural delights are governed by electronics. Low down in the rev-range, the engine doesn’t sound nearly as special as it should, and there’s nothing you can do about it. When the valves open and hell shrieks forth, it’s all over very quickly, so dispassionate is this car in the way it despatches long stretches of road. It’s difficult not to be nostalgic for fast cars where the driver made all the calls and had to pump a clutch pedal as well – this Ferrari is so easy to drive that some of the driver involvement is lost and with it the sense of grand occasion.

However, there’s no point trying to be rational about this hyper-rational piece of engineering wizardry. It’s a Ferrari and it elicits a degree of road-envy. For all the same reasons it is hyper-desirable and has no particular relationship to transport, still less the typically dismal economics of depreciation. It’s a halo car set to burn brighter and brighter, and if you’re willing to pay a premium you can still get one, albeit ‘new-used’. Explore 360 video