The BLU side of Formula 1 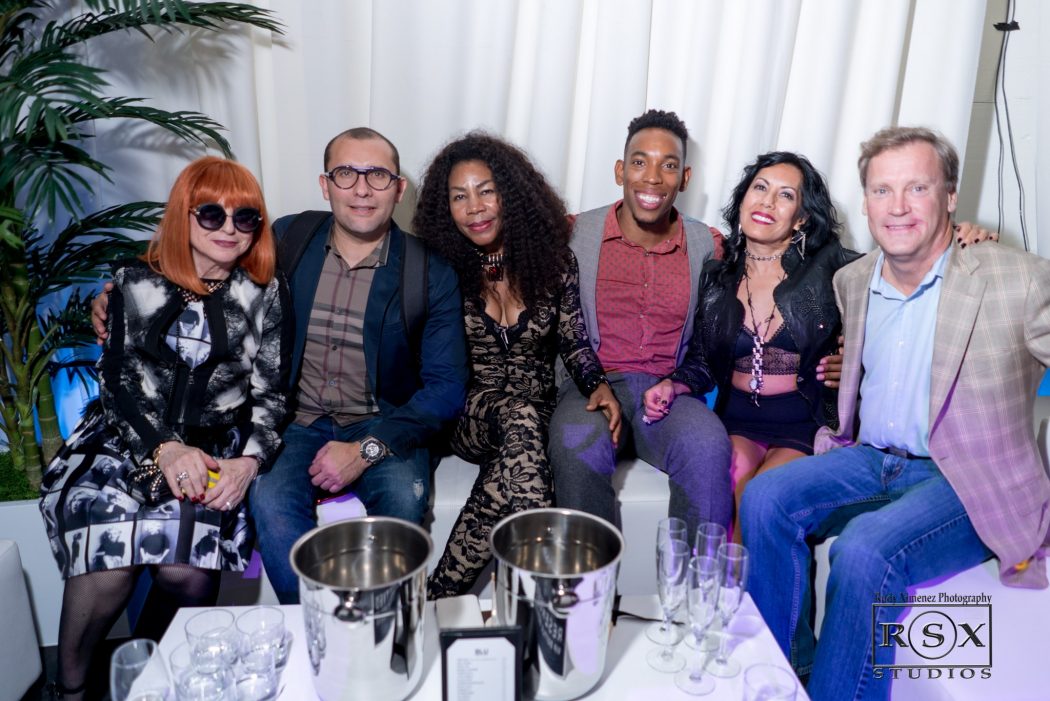 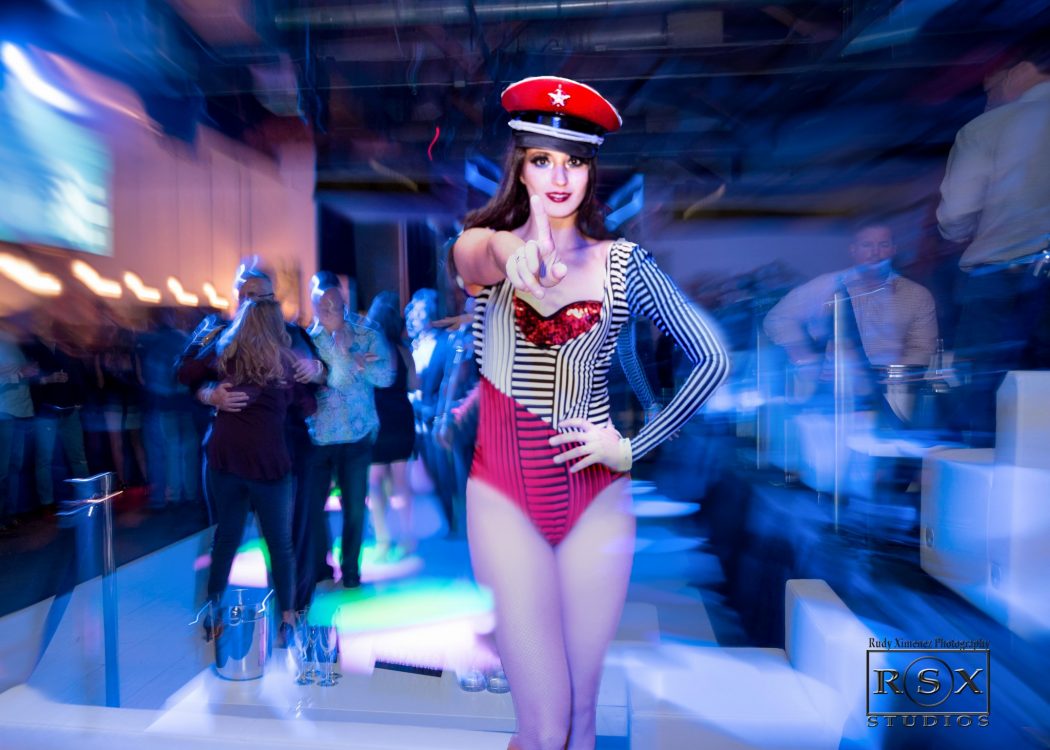 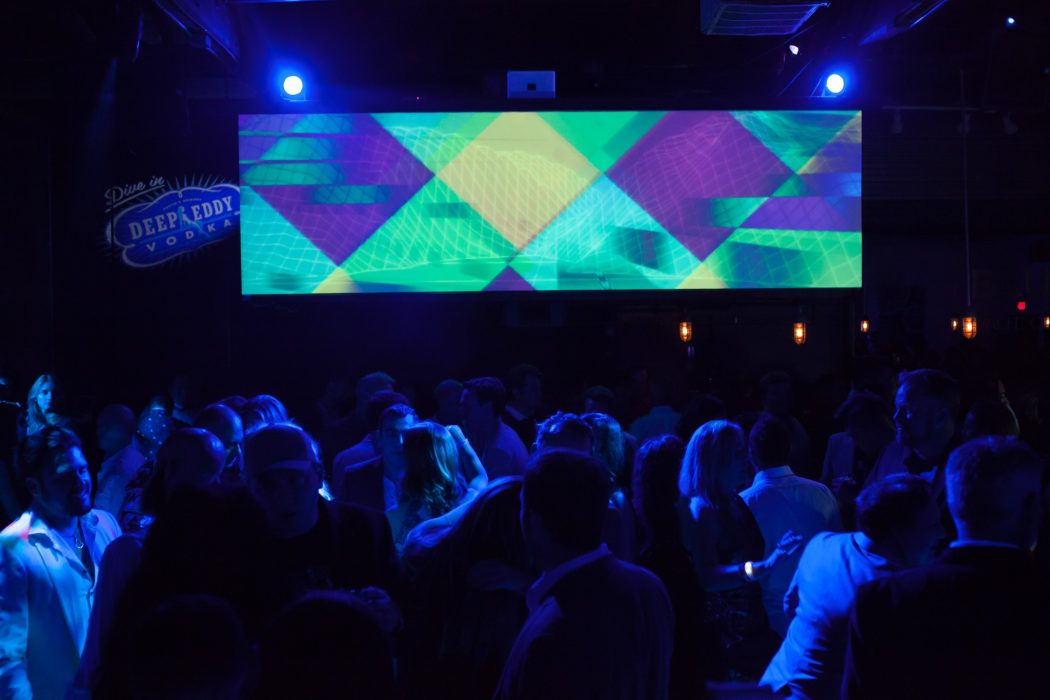 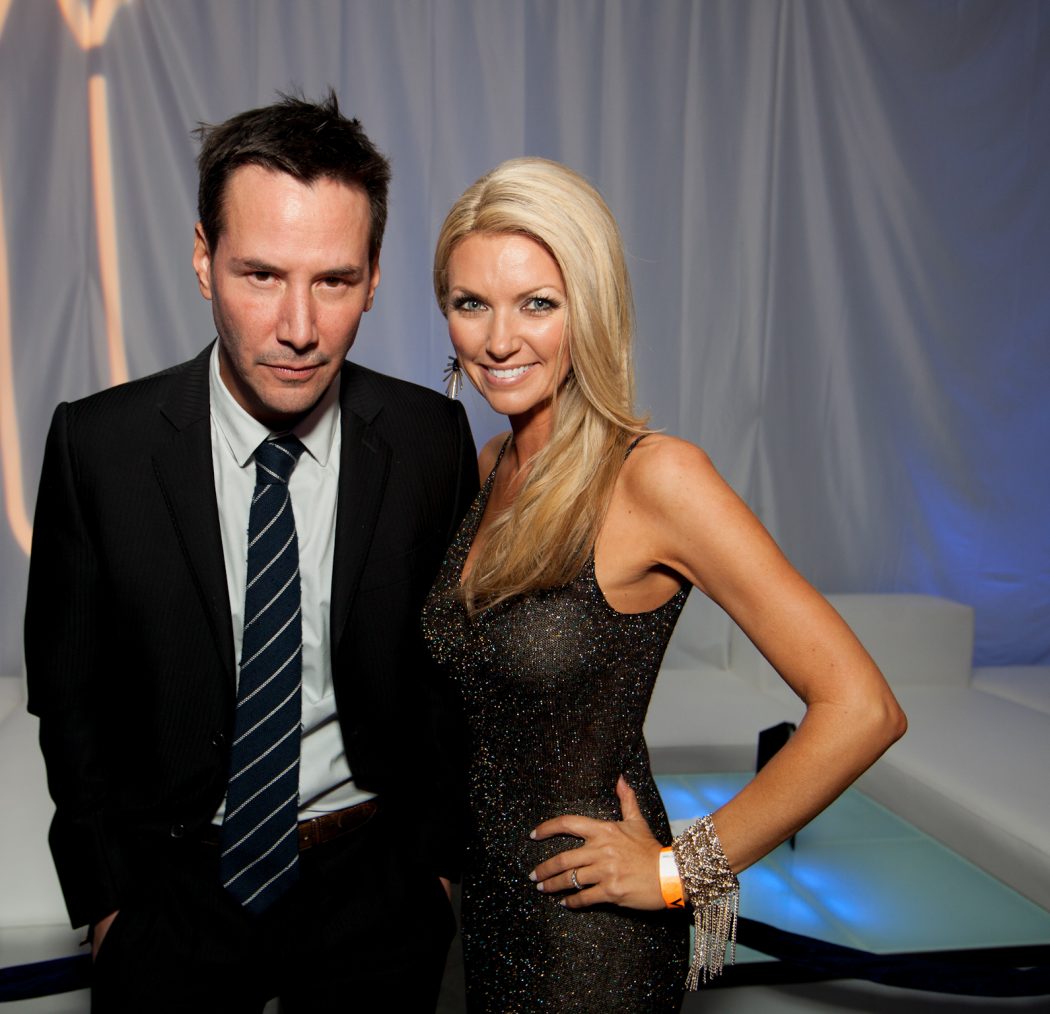 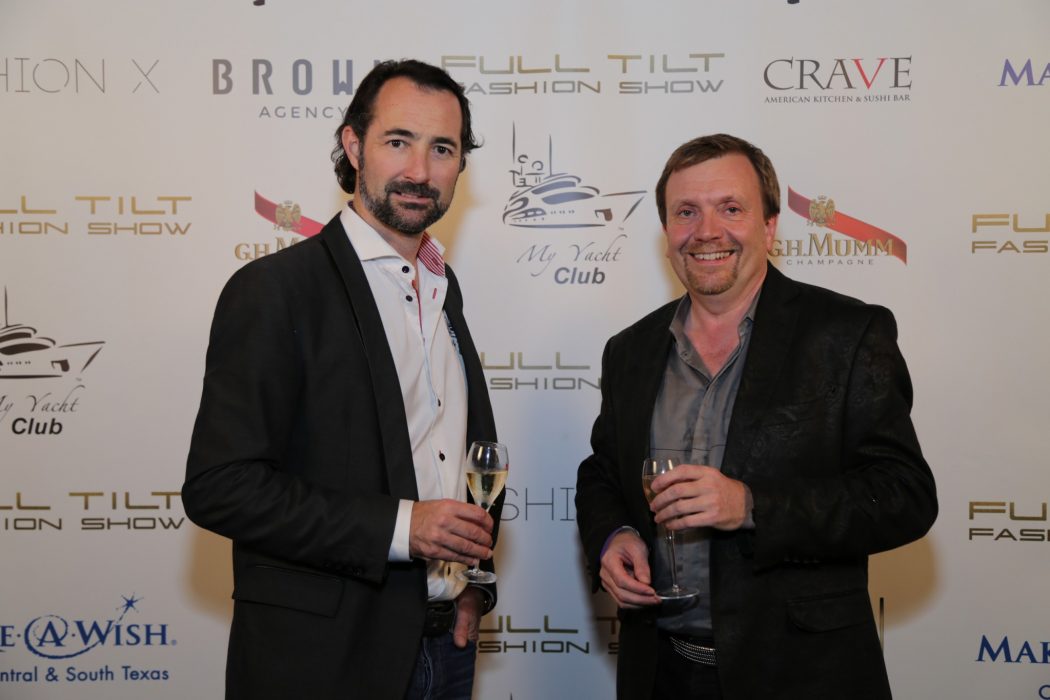 The entertainment and design of the Austin Formula 1 party in BLU is always new and fresh each year. With regard to change, marketing efforts in general across all of the Formula 1-related industries here will be increased since Austin is now competing with Mexico City for Formula 1 fans in the region. Paddock magazine is joined by the always-vibrant Ginger Leigh, executive producer and marketing director of Formula VIP Events, who shares her professional insights about the sport from the angles of entertainment and business in the USA.

Ginger, what’s the essence of your work with Formula 1 today, what do you aim for basically?

Formula 1 isn’t only characterised as the fiercest race on any track in the world, it’s also a lifestyle. Fans of Formula 1 are incredibly loyal to the race, but also connected to a global community of individuals who celebrate throughout the weekend of the race. It’s somewhat like patriotism or cheering on your country during World Cup soccer. You engage your fellow Formula 1 fans off the track almost as much as you do on the track, which is what makes the off-track events and parties, like BLU Party, so exciting. We aim to bring this excitement to BLU and offer an environment where like-minded race fans can engage with locals, friends, celebrities and the global elite. Ian Weightman and I love hosting parties and we’re big fans of Formula 1, so it’s the perfect combination for us on a personal level!

What kind of impact do you believe racing hospitality has on the sport’s popularity or its business strength?

Considering the off-track element of the sport, it’s incredibly important that Formula 1 cities offer top-notch hospitality to the fans. More so than other races, Formula 1 is an international community so creating high-end hospitality that caters to multiple cultures at once is very important. I can’t speak for all the fans, but I believe a very large portion of Formula 1 fans go to races for the race itself and then also for the added bonus of the after-race hospitality events. Race locations that have great off-track parties and events help reinforce the overall culture of this sport, which is to cheer on the competitiveness of the race, while later embracing style, high-design and the nightlife that draws everyone together in celebration. This aspect of Formula 1 as an event and as a brand certainly strengthens the business in that people will travel for the race and for the parties.

If we want to convert Americans who are fans of other sports, they should be more educated on the supreme technology of the cars themselves.

How would you have Formula 1 present itself to American fans that are into other racing series?

In the past six years, since COTA opened up and brought Formula 1 to the US, I feel as though more Americans are becoming bigger fans of the series. If we want to convert Americans who are fans of other sports, they should be more educated on the supreme technology of the cars themselves. If the new owners will spin out more information about the impeccable technology of the cars, I think more American motorsports fans would definitely be more attracted to Formula 1.

Talking about different markets, in your opinion, should the sport focus more on Europe/Asia/USA or on expanding in new territories?

Of course, I’m bias to expanding more in the USA. But by expanding, I don’t mean open up more races in other cities. I want Austin’s race to remain the only US event and I’ve relished in watching it grow. I would also like it to grow more by Formula 1 or Liberty Media adding more promotional events around the States so as to make sure more people become loyal to the race and travel to Austin to support it every year.

What steps would you personally add to Liberty Media’s strategy for Formula 1?

I’d like to see more promotional events, step up marketing around the country and also that they work closely with teams like ours who offer off-track VIP experiences to fans who come to Austin. I believe the fact that an American company now owns Formula 1 will help with a larger US presence. We are excited to see how they approach this and to see the good work that they will certainly bring forward on behalf of the race!

How has your work with Formula 1 changed over the years?

In 2012 our city, our team and others like us in our community imagined a much larger need for off-track entertainment. In the past six years, we have all learned how to level this out, what to offer and where. Even COTA has changed strategies and has been bringing in bigger musical acts to the track and eliminating their own off-track festivities. While other party brands have come and gone from Austin, BLU has been able to remain and sustain. Being joined by My Yacht Club in 2014 brought the only two remaining parties under one roof for the ultimate Formula 1 entertainment experience in Austin. Now that we all understand the needs to be met, we are able to execute impeccably.

In 2012 our city, our team and others like us in our community imagined a much larger need for off-track entertainment. In the past six years, we have all learned how to level this out, what to offer and where.

In terms of hospitality, what could Formula 1 learn from other industries or sports?

I think this differs depending on the country where the race is being held. In terms of the USA, I believe COTA has figured out that live music entertainment just after the race works very well, much like it does for NASCAR races and other US sports. As the number of American Formula 1 fans grows, we will see more diversity in the people. Having a combination of great live music at the track and our exceptional VIP party downtown allows for everyone to be catered to!