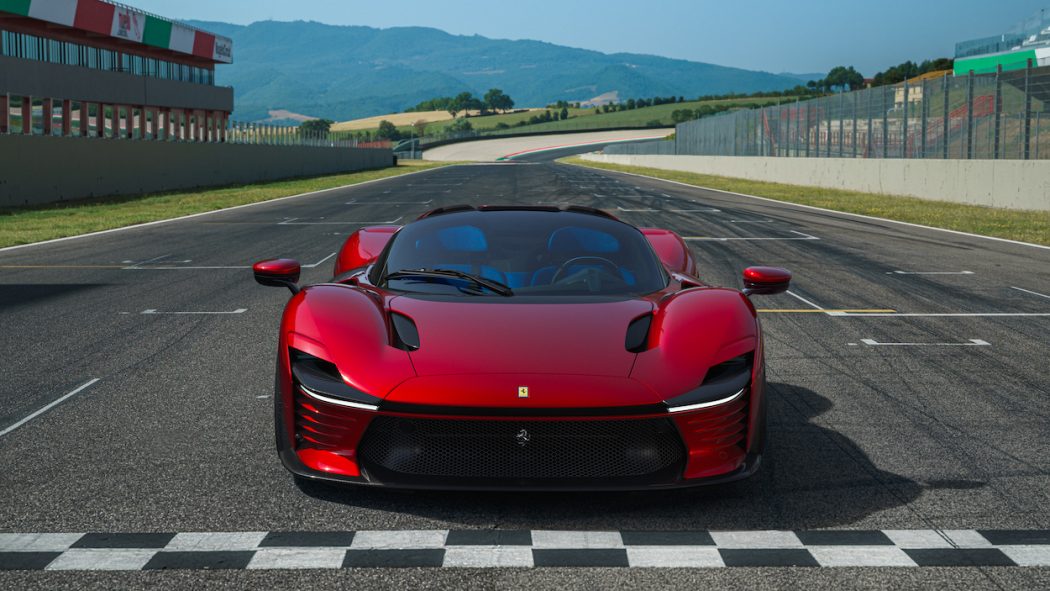 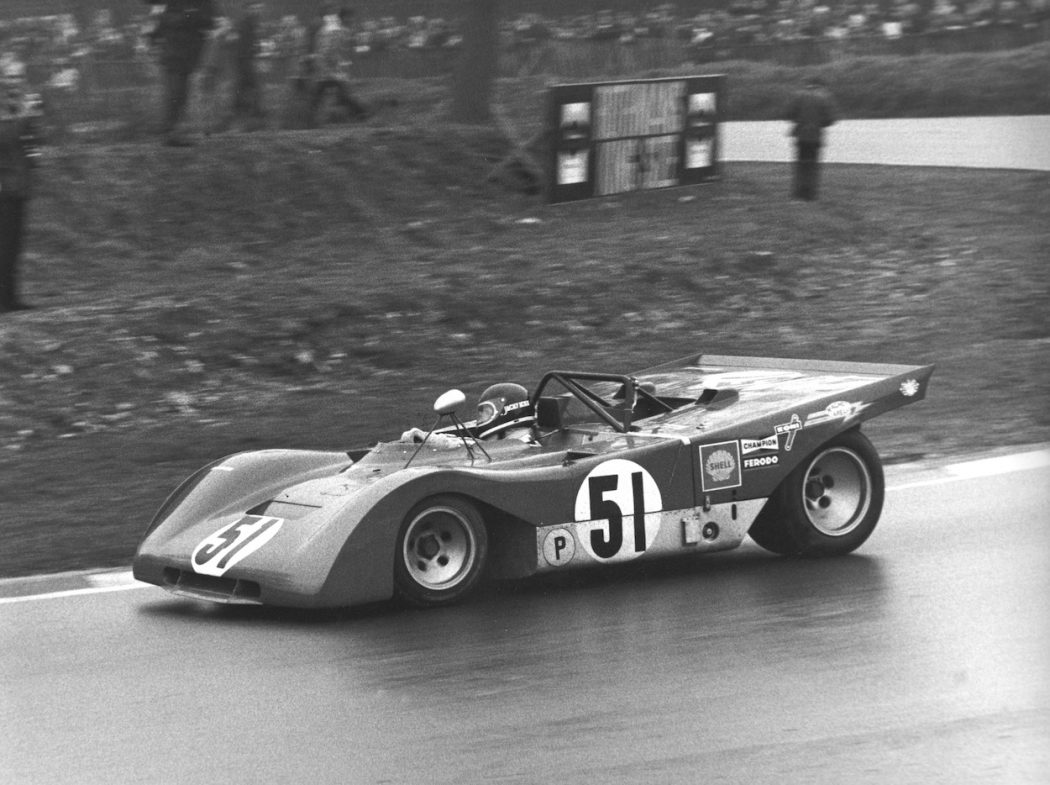 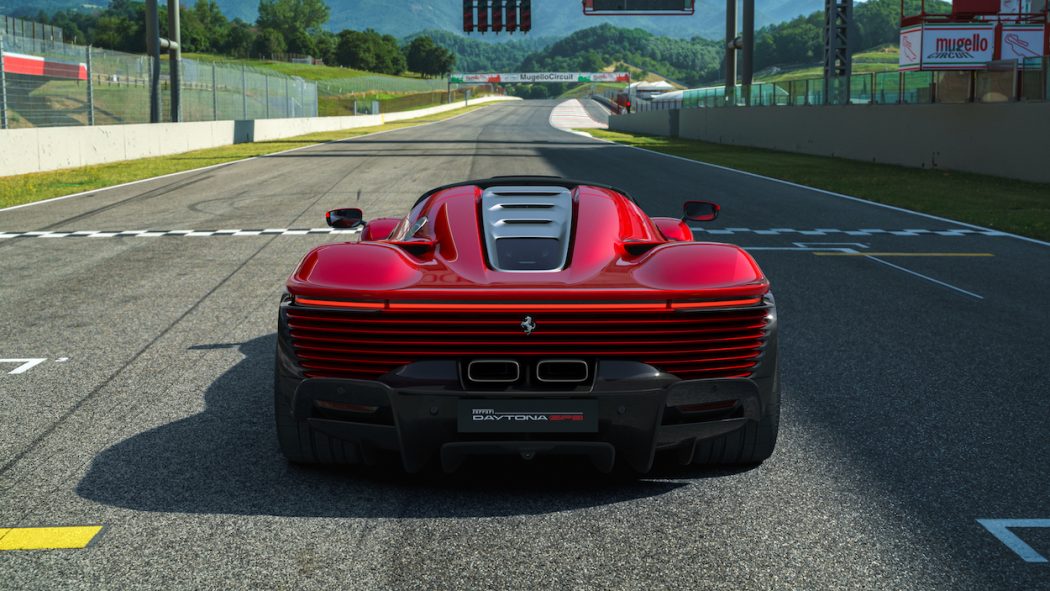 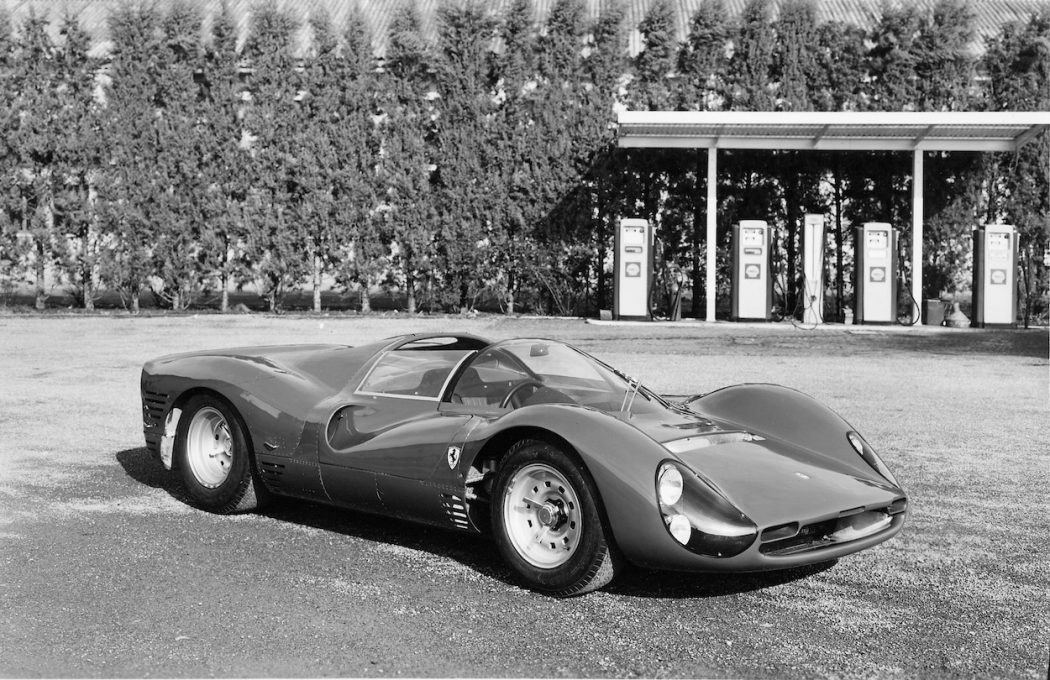 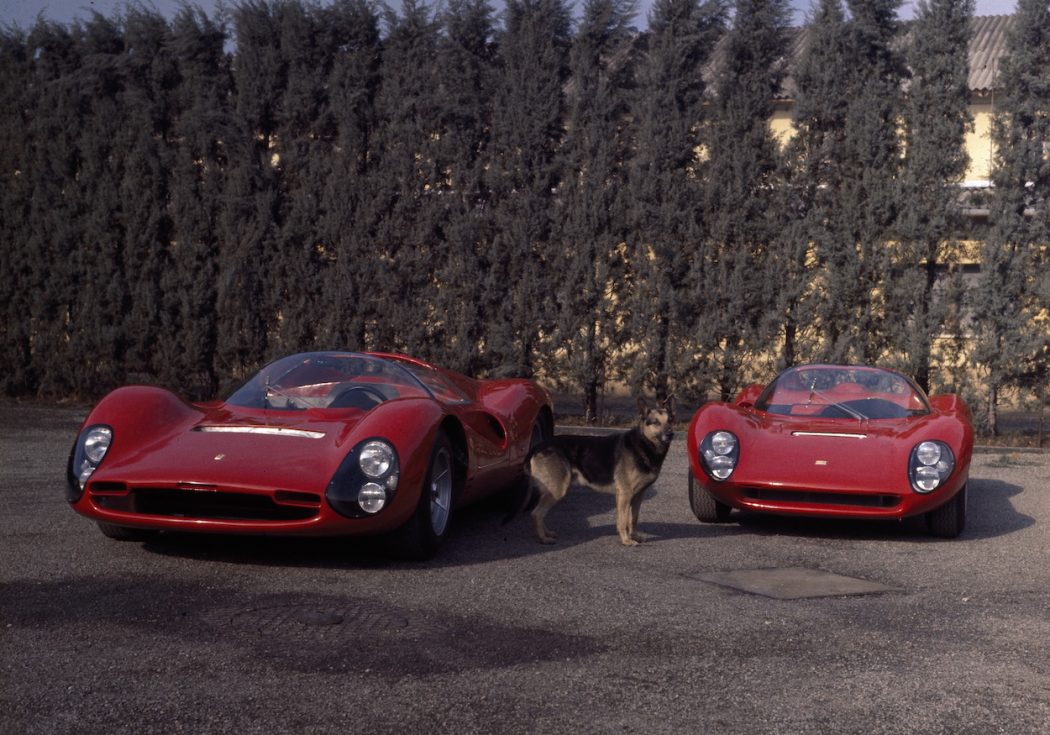 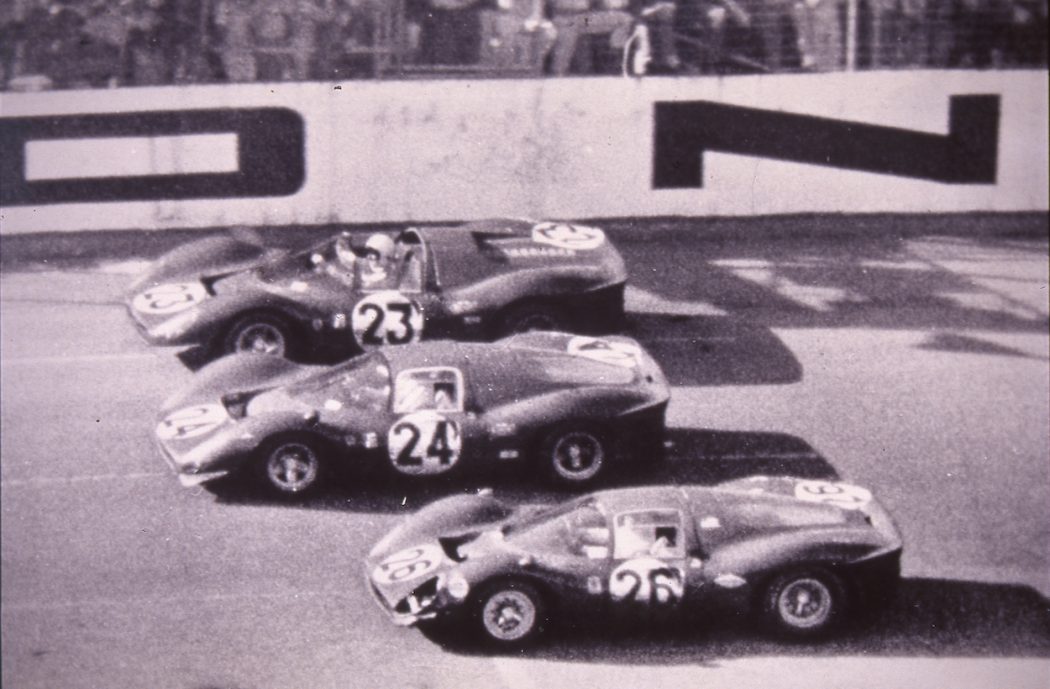 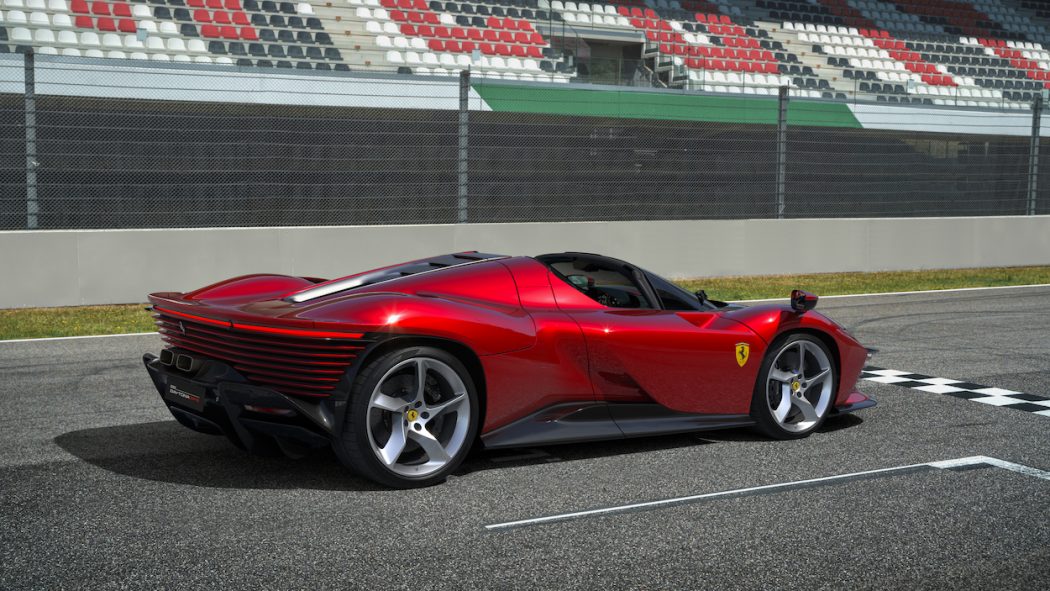 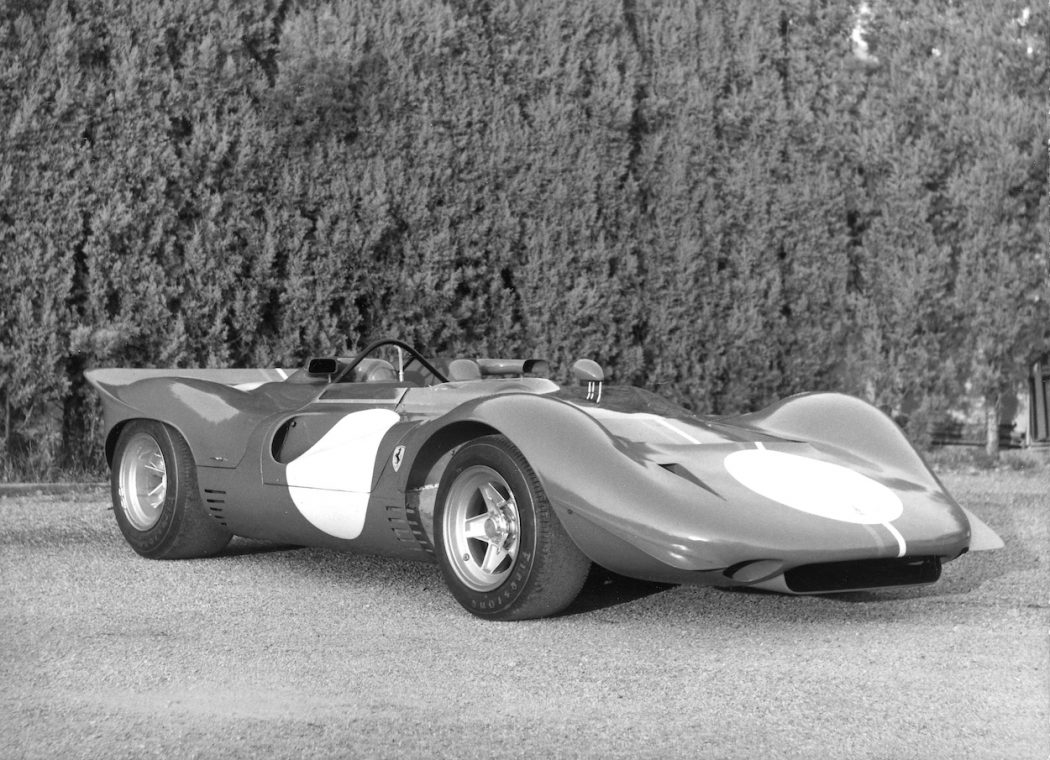 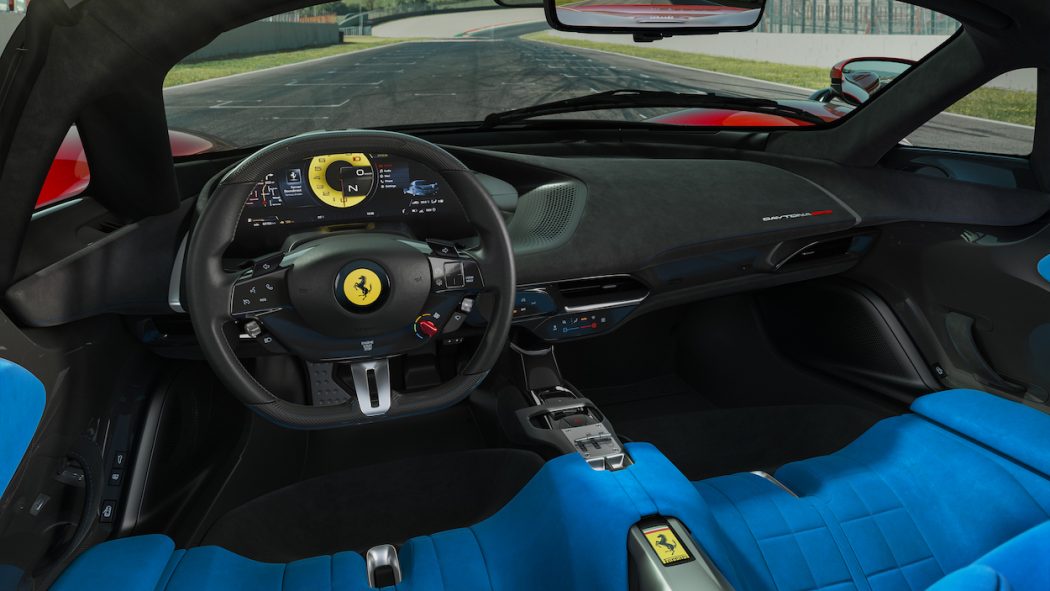 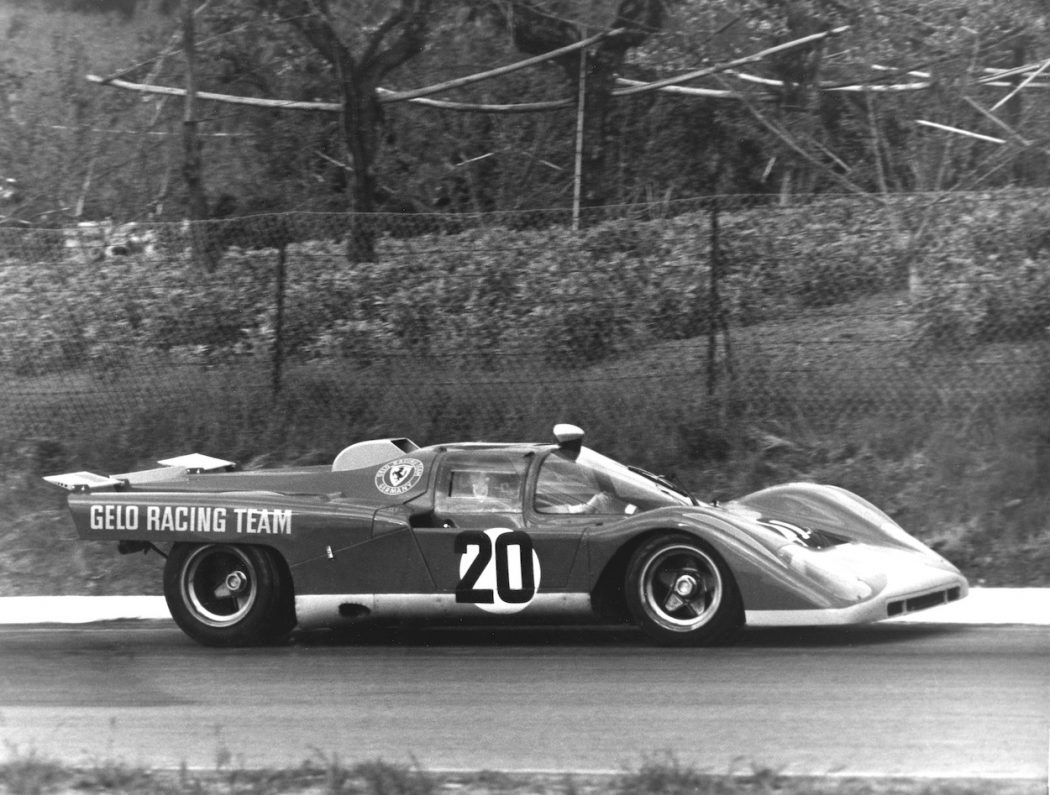 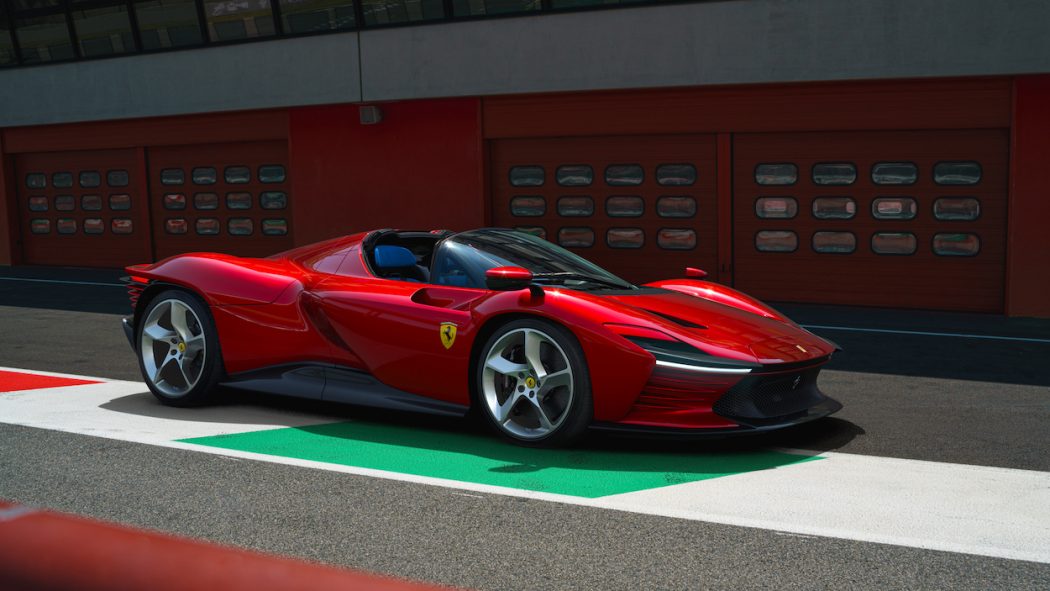 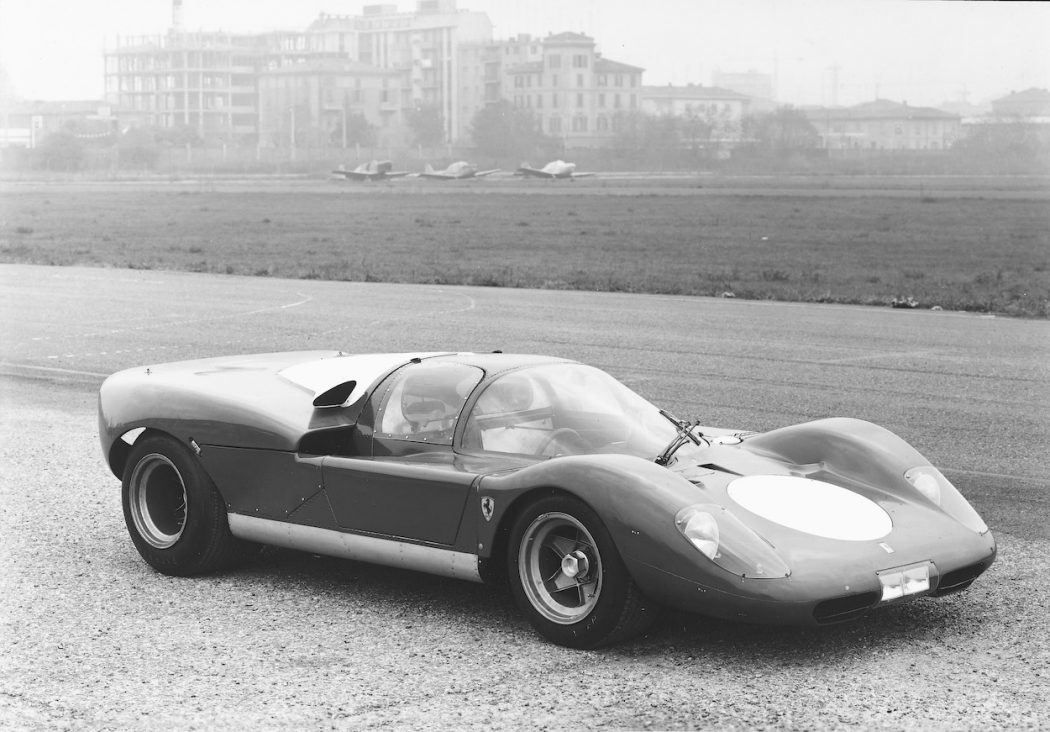 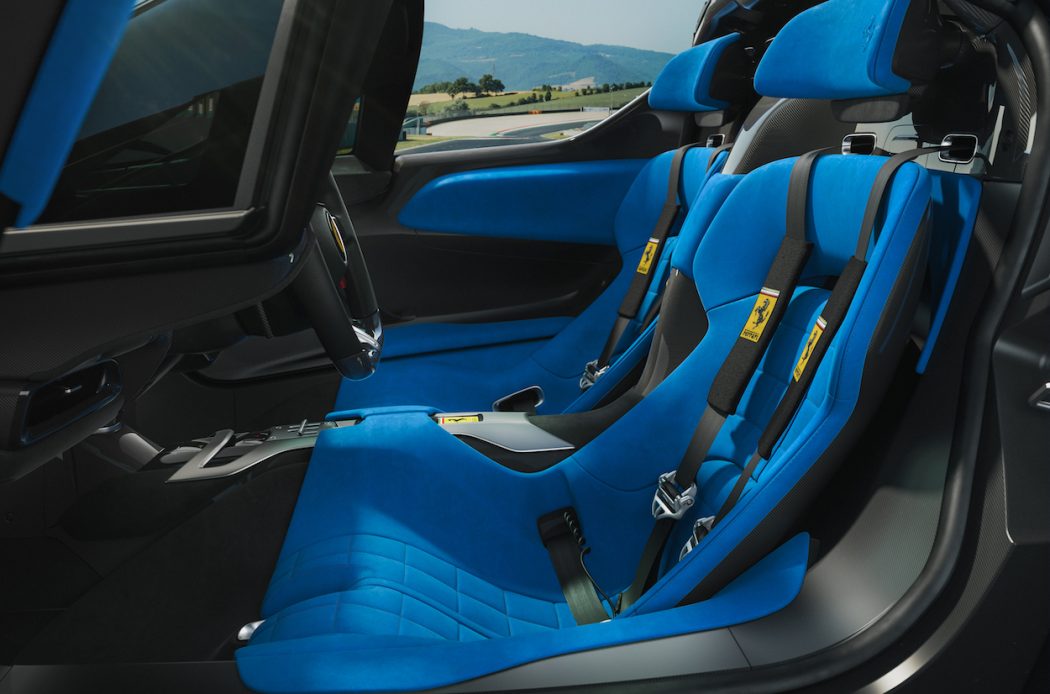 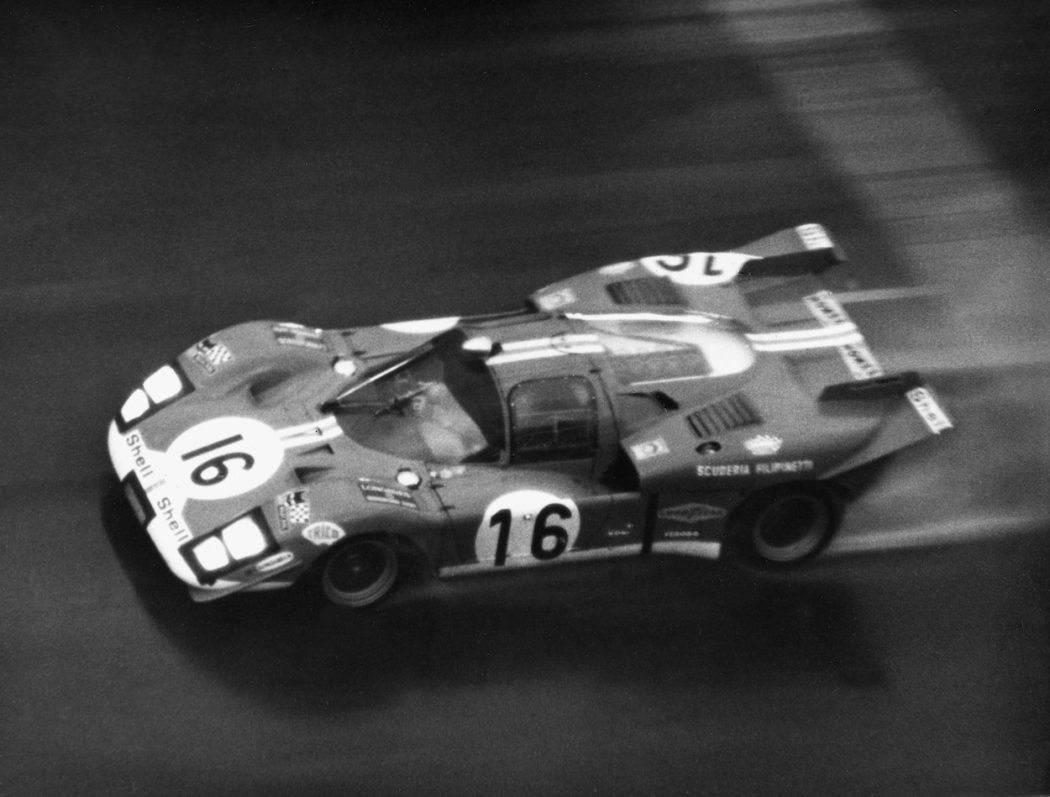 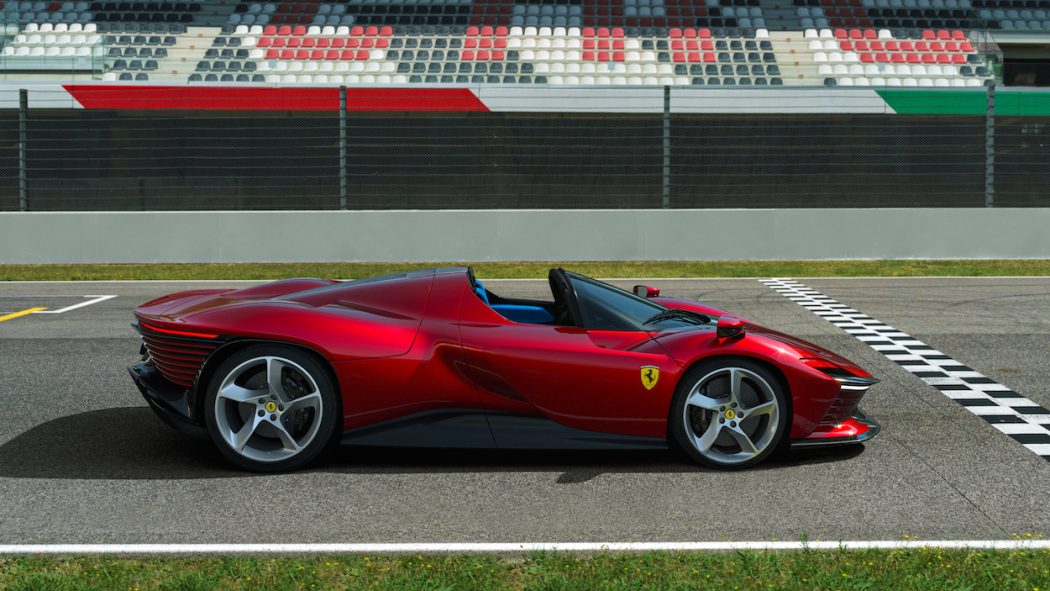 The Ferrari Daytona SP3 has been awarded the “Grand Prize: Most Beautiful Supercar 2022” by a panel of expert judges at the 37th Paris Festival Automobile International.

This prestigious annual award is held to pay tribute to the sports car chosen by a panel of influential personalities from the world of motoring for its design and aesthetic beauty.

The same jury awarded Ferrari’s Chief Design Officer, Flavio Manzoni, with the Grand Prize of Design, in recognition of his original, creative and influential work in the automotive sector.

The design of the Ferrari Daytona SP3, a limited-edition car that joins the ‘Icona’ series, is a harmonious interplay of contrasts, sublimely sculptural, voluptuous surfaces alternating with the kind of sharper lines that revealed the burgeoning importance of aerodynamics in the design of the ‘60s and ‘70s racers such as the 330 P4, 350 Can-Am and 512 S. The bold choice of a ‘Targa’ body with a removable hardtop was also inspired by the sports prototype world: consequently, the Ferrari Daytona SP3 not only delivers exhilarating driving pleasure but also usable performance.

These two important awards are indisputable proof of the levels of quality and excellence reached by the Ferrari Styling Centre, which I have the privilege of leading, and of the sophisticated formal research carried out on the Ferrari Daytona SP3.

The Ferrari ‘Icona’ series was launched in 2018 with the Ferrari Monza SP1 and SP2, which were inspired by the competition barchettas of the 1950s that helped earn the marque its legendary status in motorsport with a string of prestigious victories. The ‘Icona’ series celebrates Ferrari history by reinterpreting the timeless styling of the marque’s most iconic cars to radically modern effect using the most innovative materials and technologies available today.

The idea of taking inspiration from a particular time in history, which lies at the core of the Icona concept, goes much further than merely reusing styling cues from the past. Rather the aim is to distil the very essence of an era and use it as a springboard to create new concepts that themselves are unique enough to become icons for future generations. The ‘Icona’ cars all boast exclusive solutions not seen in the rest of the range and are aimed solely at Ferrari’s top clients and collectors, proud ambassadors for the Prancing Horse marque.