The FW44 is launched by Williams Racing 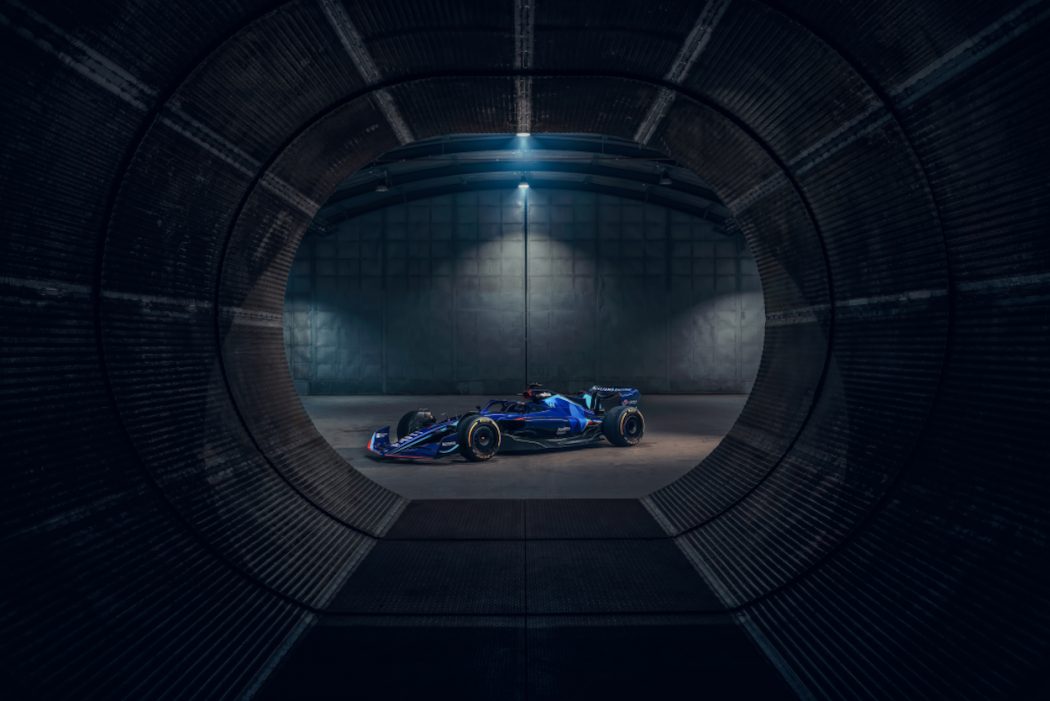 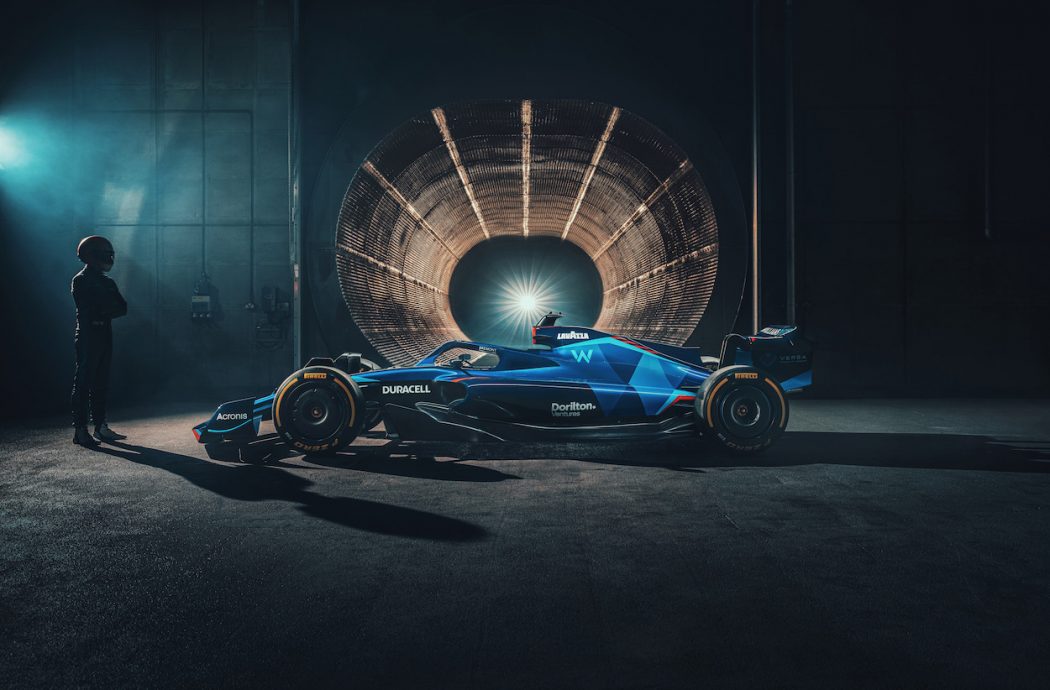 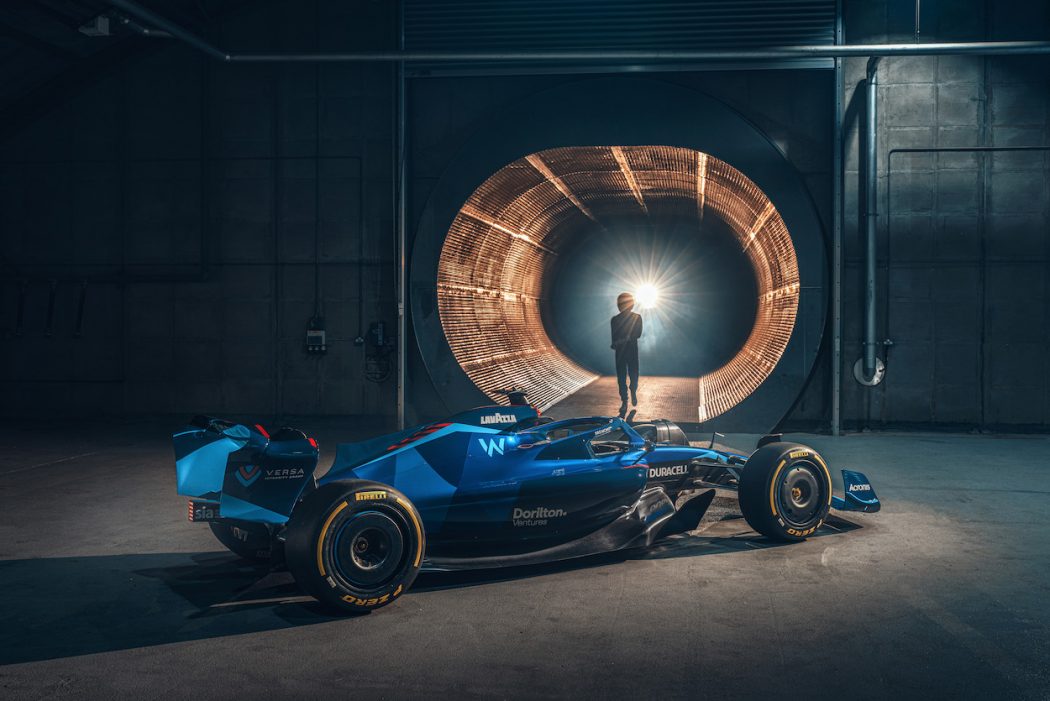 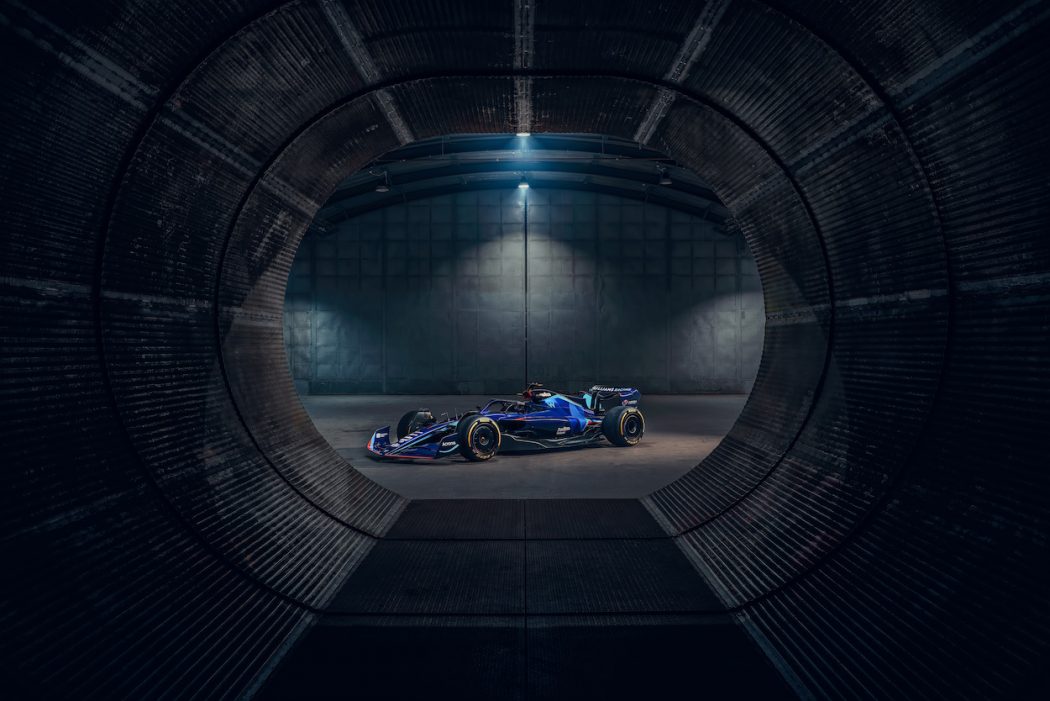 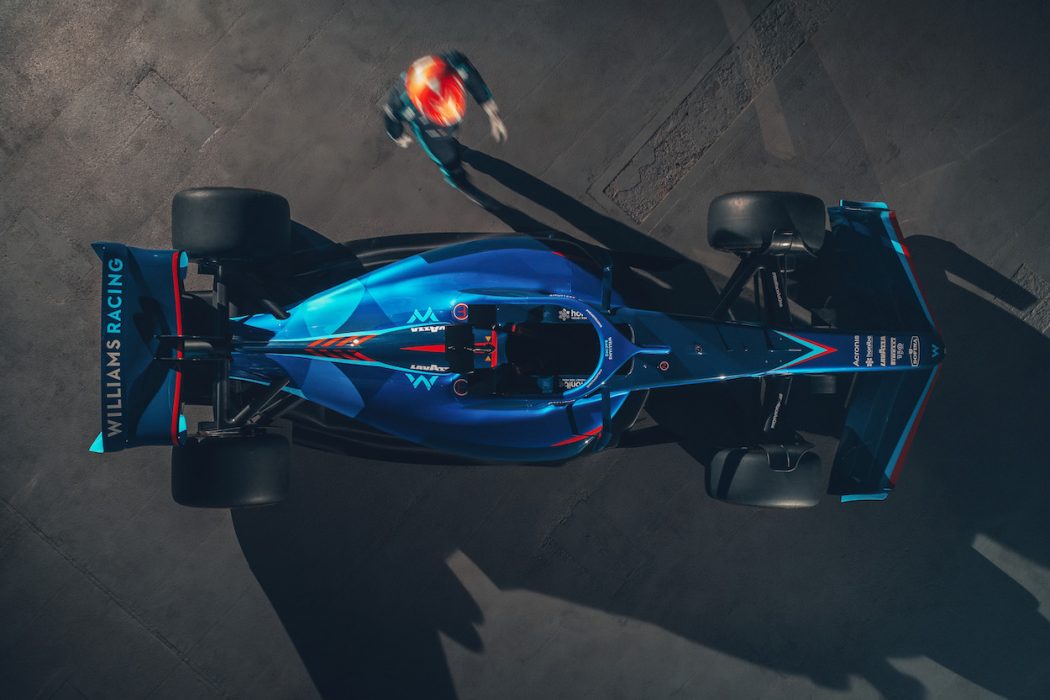 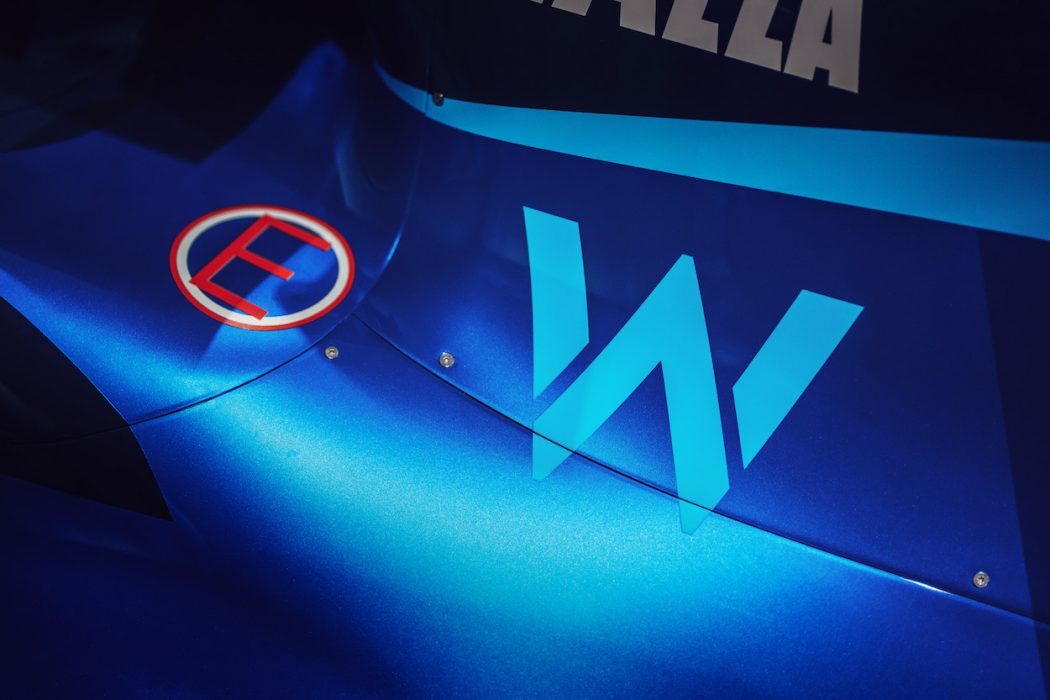 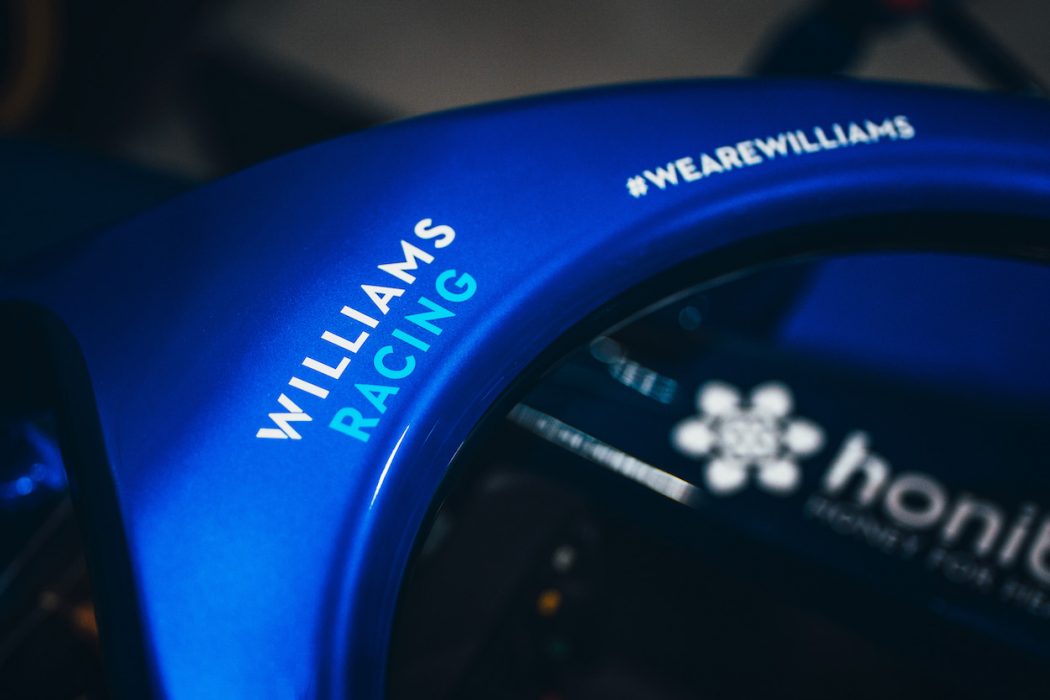 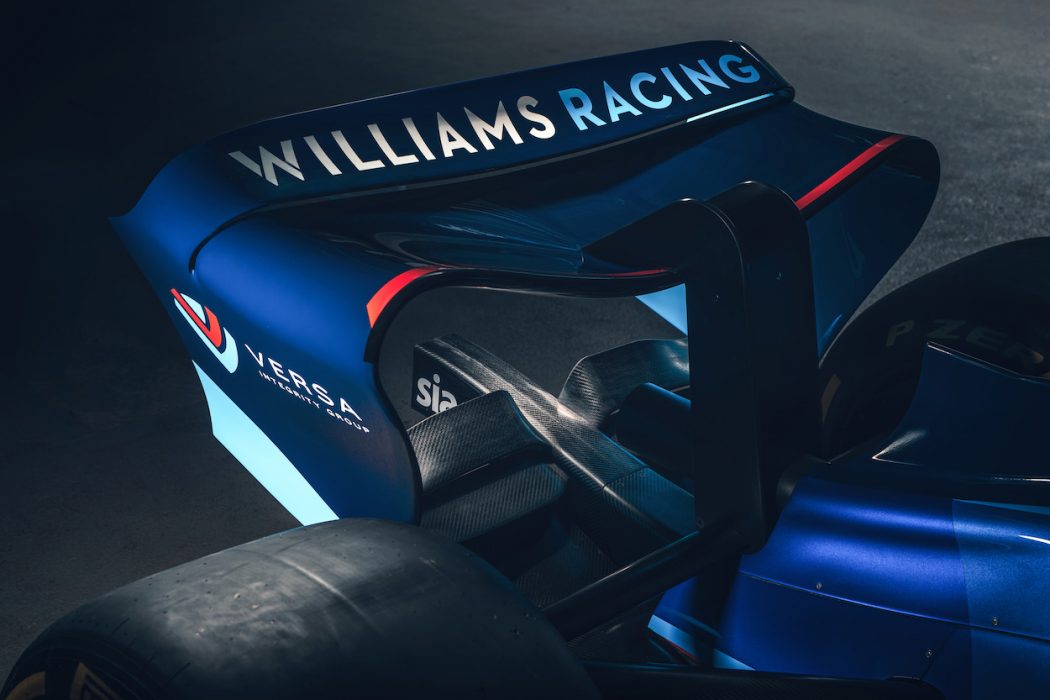 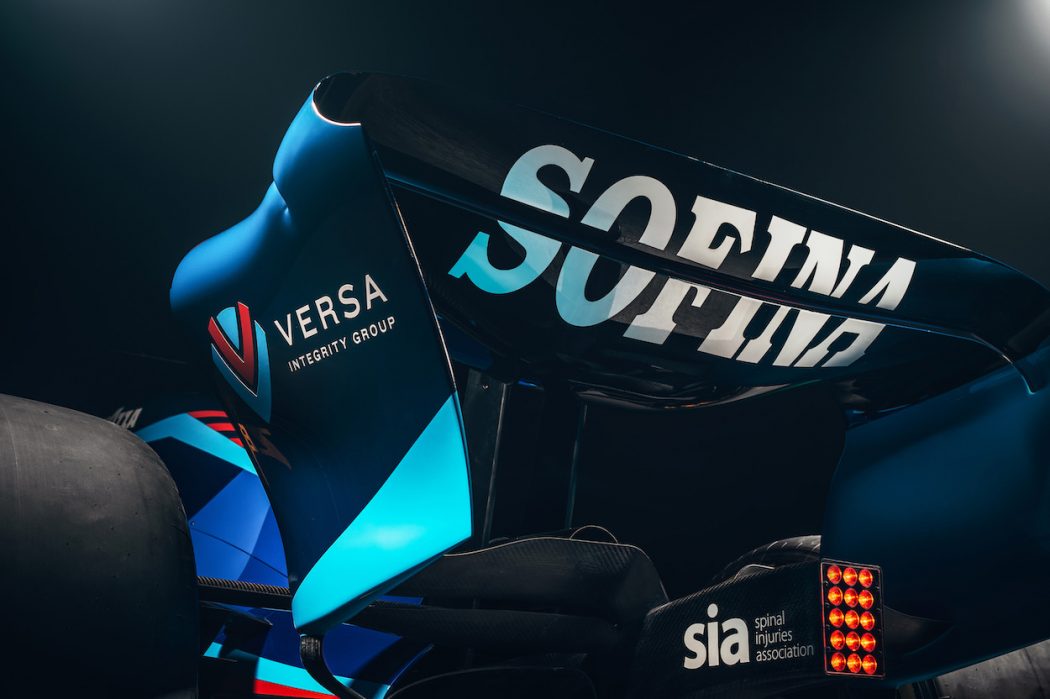 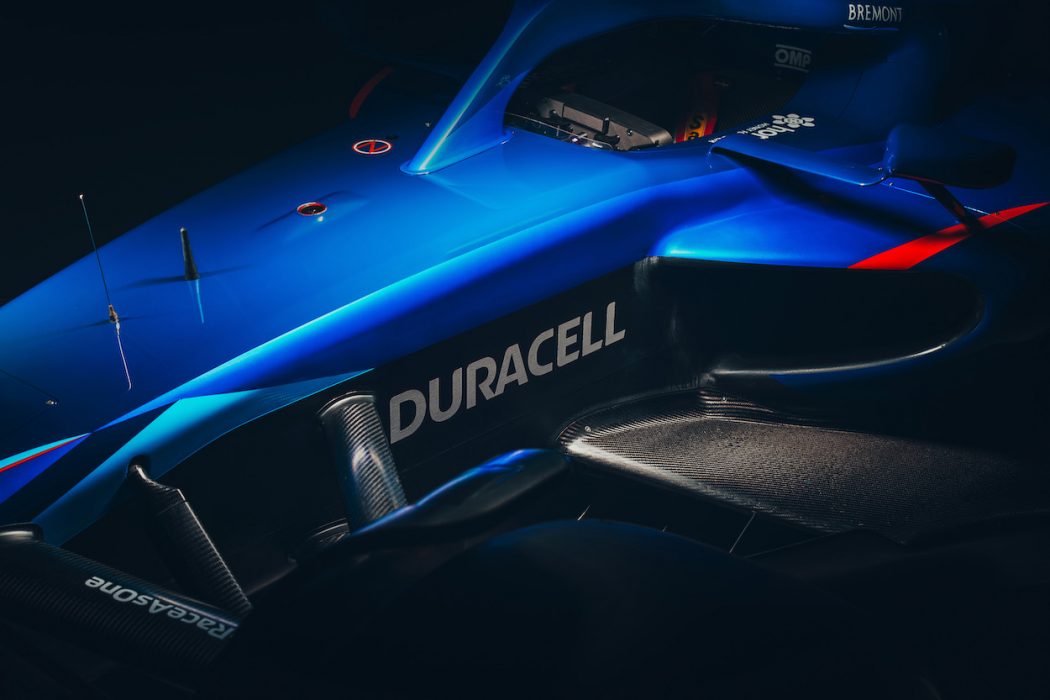 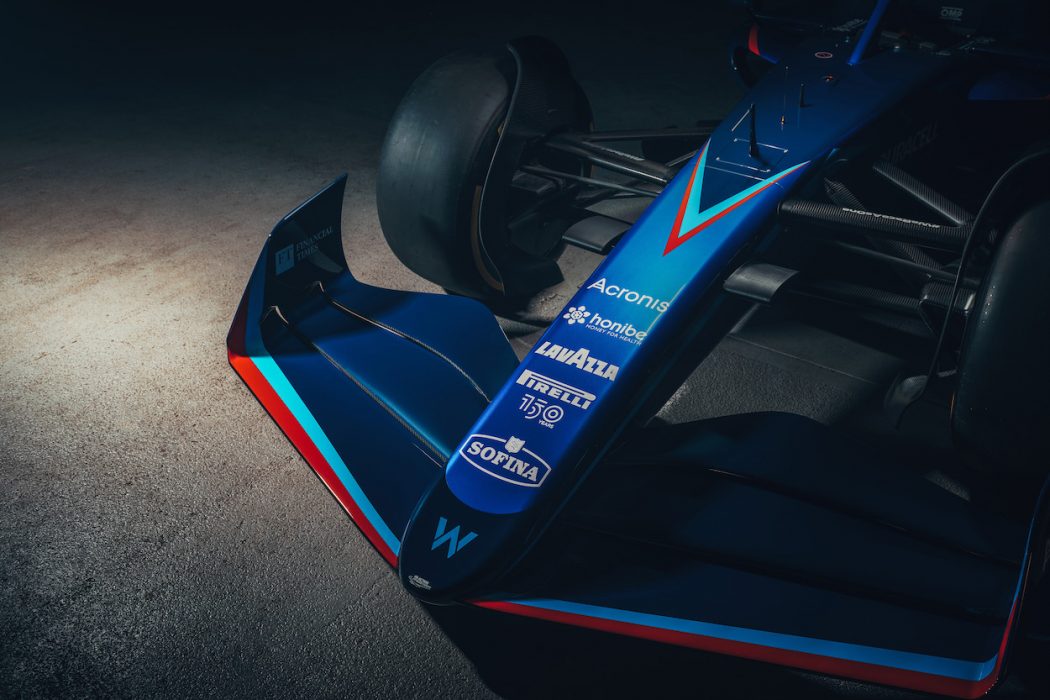 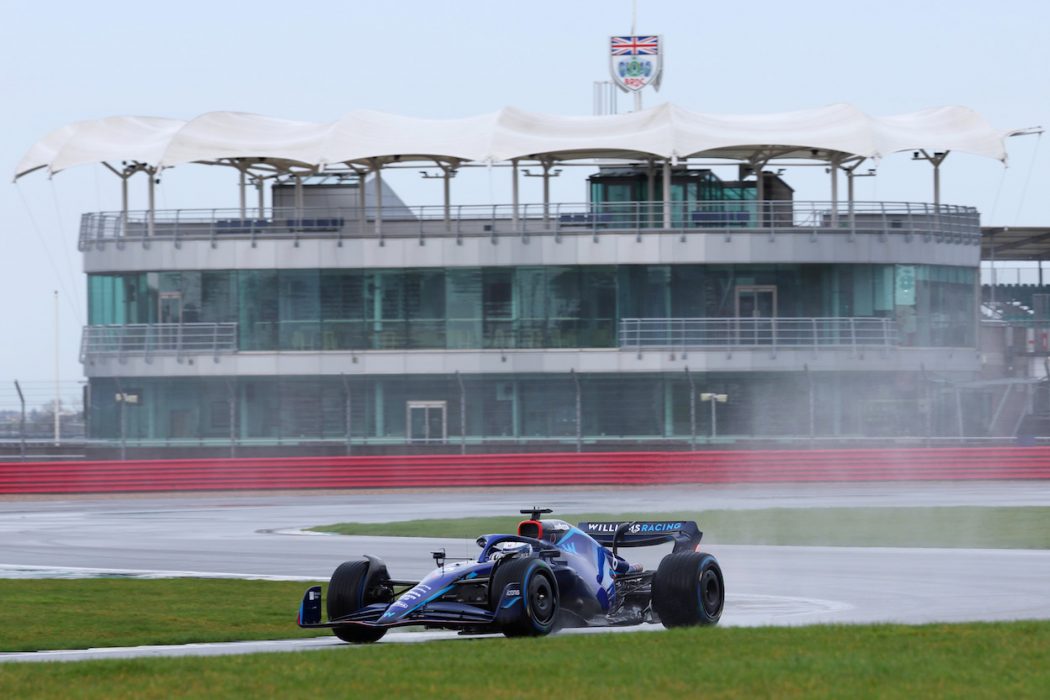 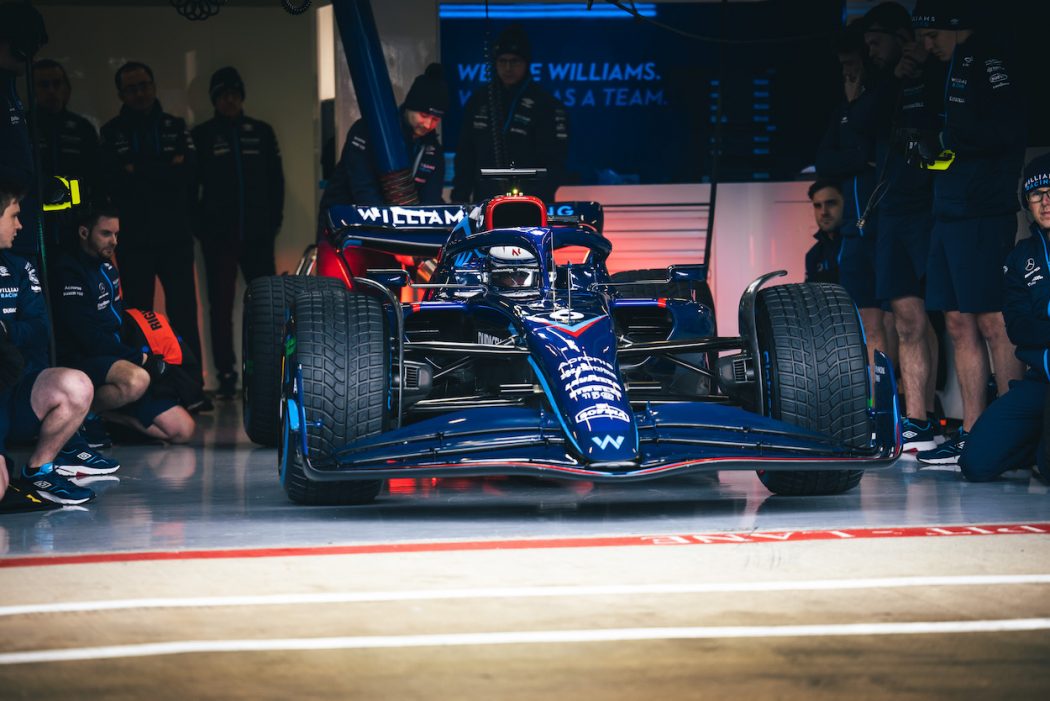 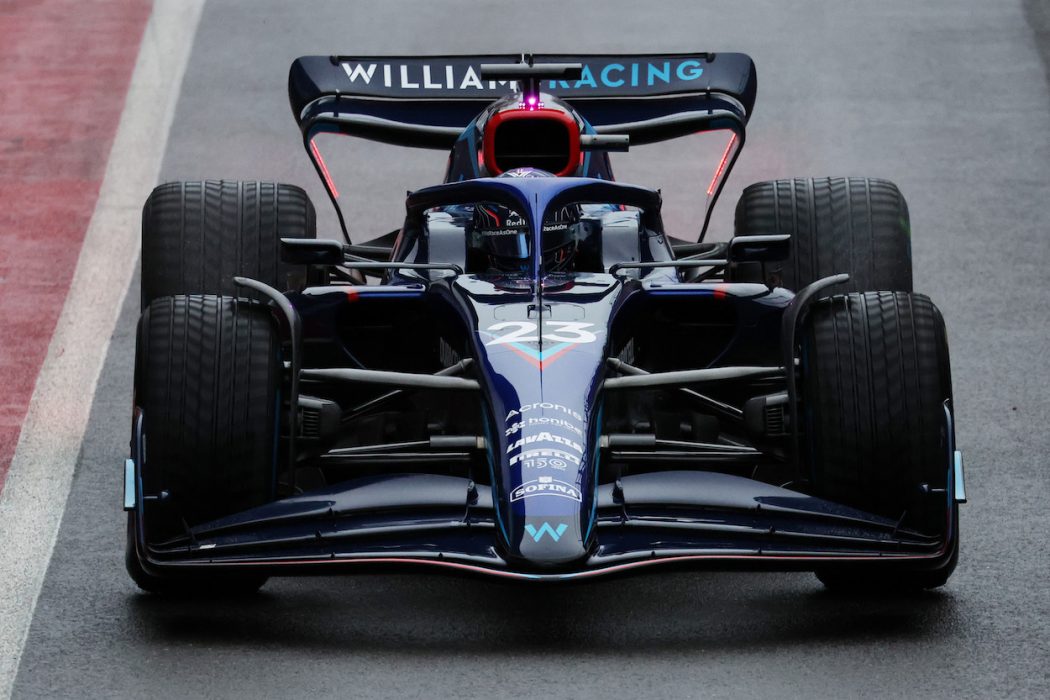 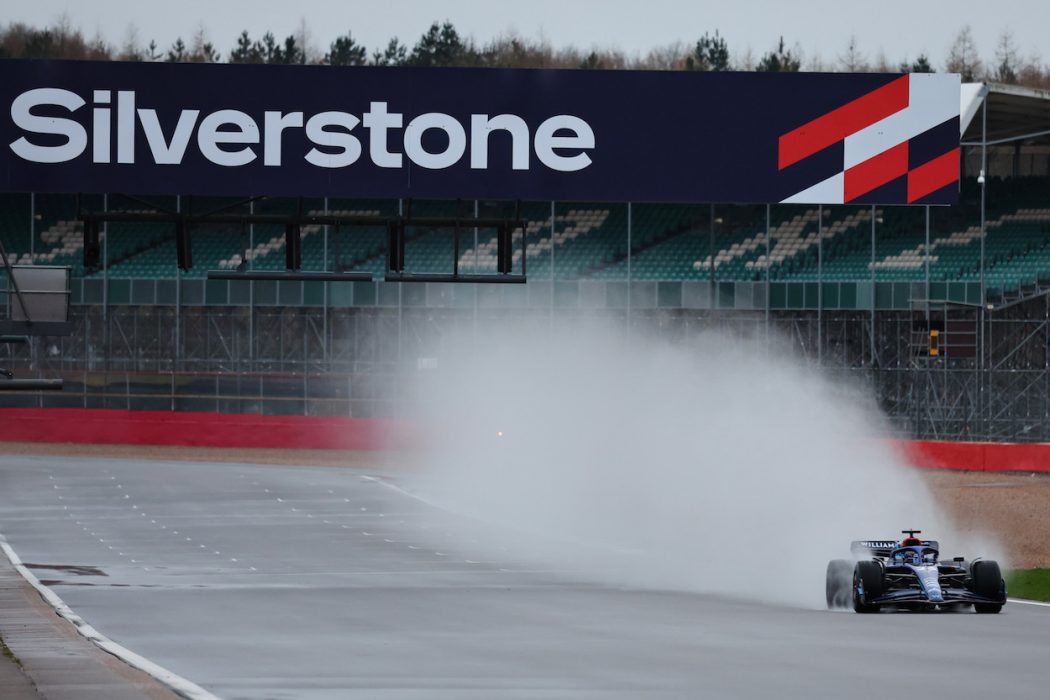 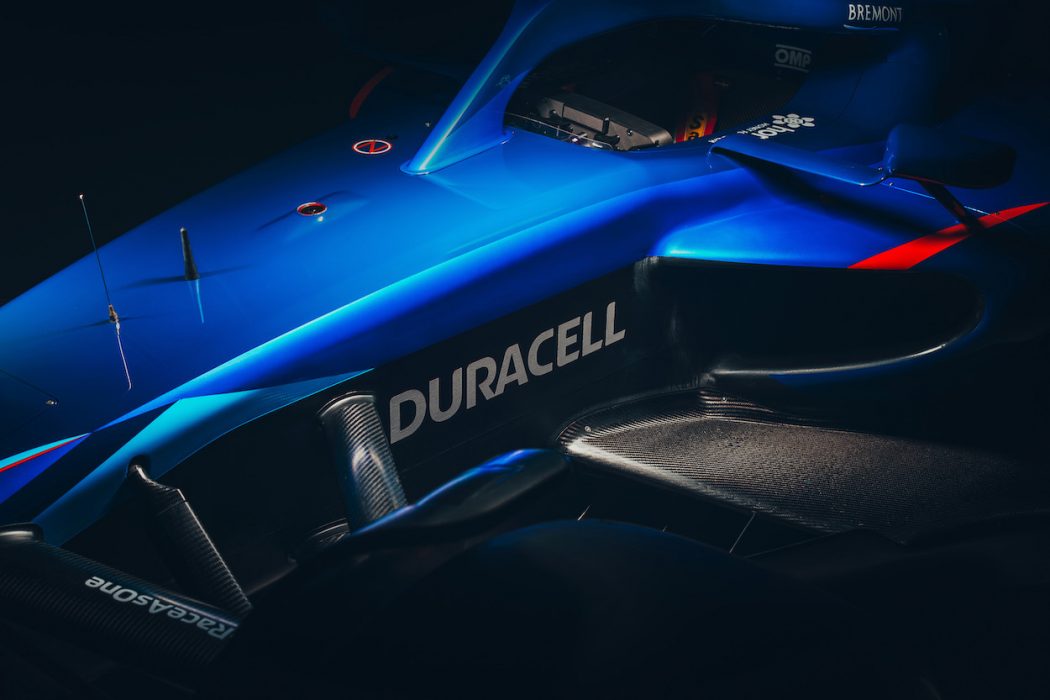 After months of anticipation, we are delighted to finally reveal our livery for the FW44 ahead of the 2022 FIA Formula One season.

The fresh new design features a contrasting diamond shape with flashes of red and blue, embodying this exciting new era for the Williams Racing brand, whilst still retaining the classic team spirit.

“Over its history as an iconic Formula One team, Williams Racing has shown great strength and sophistication,” said Jost Capito, our CEO & Team Principal.

“The new visual identity of the 2022 car perfectly encapsulates these characteristics that the staff, drivers and fans have demonstrated time and time again.

“As we move into the new era of our sport, the FW44 highlights the transition to the future, as well as acknowledging the timeless qualities that make us who we are.

“Last season we were thrilled and proud to make such strong advancements as a team, with a number of well-earned points-scoring results in addition to a podium.

“Looking forward, we want to build on this success, and the FW44 perfectly embodies these ambitions to return to the front of the grid.

“I look forward to witnessing this progression with Nicholas and Alex at the helm.”

New regulations have brought with them a dramatically different look to cars up and down the paddock, with the hope of encouraging closer racing.

The FW44 will feature several aerodynamic changes to that of its predecessor, including over-wheel winglets and wheel covers, 18” low profile Pirelli tyres and rolled tip rear wings.

Changes to the front wing and nose, as well as underfloor tunnels, will allow cars to create efficient downforce through ground effect.

Looking to get to grips with the new machines will be our driver line-up of Nicholas Latifi and Alex Albon, both of whom loved the new-look Williams.

“Keeping the blue was important as it’s synonymous with Williams, but it’s a pattern we’ve not seen before and the fluorescent red will pop on track which I really like. It’s a fresh new look to start off the new era of F1.”

Alex, who is readying himself for his first season with the team, added: “The FW44 livery is clean and simple. I like that we’ve gone for more blue with the dynamic diamond finish and a little bit of red; it looks really good and I’m looking forward to seeing it out on track.”