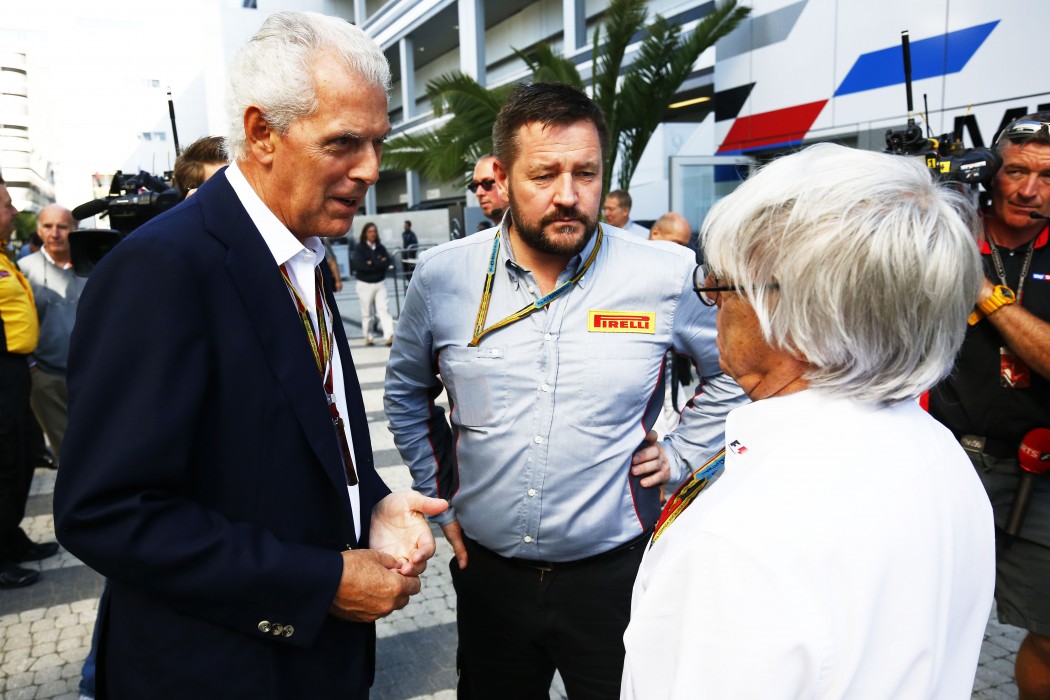 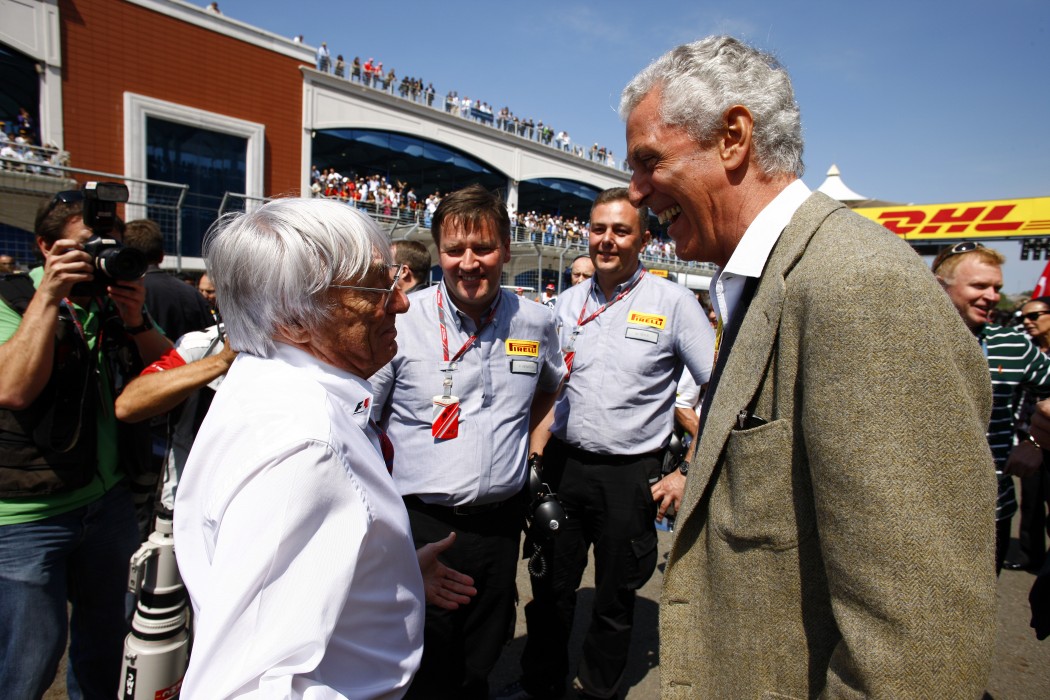 By Monde Anna | A cursory look into the human drama will reveal an unending ebb and flow that sees the rise and fall of empire. Of all the conditions necessary for the establishment of civilisation; power is paramount. Be it military might, psycho-social subversion, monetary manoeuvres or political positioning, a both powerful and purposeful group (or individual) has within itself the ability to change the course of human history. This is true in all spheres of society, be it the humble nuclear family, or indeed, the heated affairs of global geopolitics. “But”, you’ll probably ask, “what the hell does this have to do with Formula 1?”

The past few years have seen yet another increase* in media coverage, highlighting the distribution of funds in the sport; this time around, the small teams have to make do with what equates to week-old biscuit crumbs as the top teams gorge their already satiated selves on caviar that’s freshly picked and cleaned by the hands of virgin sylphs. This clear and present display of class stratification within the highest echelons of motorsport has evoked sympathy in the court of public opinion. As a result, everyone with a soap box and a bull horn seems to have made it a personal obligation to decry the pecking order that has come to constitute Formula 1.

Power begets power. All civil order and organisation has undergone change — from ancient Mongolia, Persia, and what has become the commonwealth — and at all times the change is precipitated by a force more powerful than the then established state. Revolutions have brought monarchies to their knees, aristocratic rule is threatened by a collective consensus by the masses.

So, once a team has managed to dominate in the areas of engineering, funding, and marketing, what else is left?

Formula 1 may be an insular universe — spanning from feeder series to select sponsorship from global economic conglomerates — yet its history carries the same markers as the rest of our collective drama, a constant changing of the guard, all correlating with on-track dominance. 1988 and 1989 saw McLaren-Honda at the helm of greatness with the following two years seeing a decline. 1991 saw Williams-Renault as the usurper. The genius that is these two teams has seen them expand their brand to the point that they have now established businesses separate to the mother racing organisation.

Ferrari, with Schumacher in tow, ruled the early 2000s, Red Bull Racing and now Mercedes have added to the mix of regal lineages. So, once a team has managed to dominate in the areas of engineering, funding, and marketing, what else is left? Legislative power.

History tells us that Alfa Romeo’s first post-WWII outing resulted in its 1952 exit as a consequence of funding falling apart. The then-literally-Italian marque was refused sponsorship by the state for the development of new cars, leaving Alfa with only one option: see above. States have long been replaced by accountants, investment managers, and board members, yet the same funding perils persist. What else is there to do? Simple, the first Concorde Agreement gave world broadcasters assurances that led to further investments and now the Formula 1 Strategy Group became a means to do the same, its target being the already powerful participants.

McLaren, Williams, Ferrari, Red Bull Racing and Mercedes (along with a “floater” team) make up an equal third of the Strategy Group and legislative changes require a unanimous vote. The entire affair simply sent sensual tingles down my spine, for the top teams have proven yet again: power begets power.

2016 comes with an alteration to this voting rule; a majority vote is all that’s now needed. The new order may be under threat, what will the established mini states do to ensure their enviable positions are left unthreatened? What alliances do you see in the horizon? Would it be wise for Ferrari to revive the Alfa marque?