Recently, Stefano Domenicali, F1 President and CEO, announced that in 2023 the Formula 1 Russian Grand Prix will be held at the new Igora Drive circuit near St. Petersburg. Sochi Autodrom will host the world championship stage for the next two years. Let’s see what the new track is all about.

Igora Drive is a modern race track, which was built in 2019. The author of the project is German architect Hermann Tilke. The circuit, which is located 54 kilometres from St. Petersburg, is the whole racing complex. It includes ten professional tracks for road and circuit racing, drift, rallycross and motocross, karting, pair racing, as well as a centre for emergency training.

I am impressed by St. Petersburg and believe that the Russian Grand Prix at Igora Drive will be an incredible event.

The length of the track is 4086 meters. Its width is 12-16 meters, and there are 14 turns and height differences. The maximum speed is 280 km/h. In 2020, Igora Drive received the FIA Grade 1 license – this is the highest category, which allows it to host competitions of any level, including the Formula 1 Grand Prix.

Stefano Domenicali, F1 President and CEO, said: “I am pleased to confirm following joint intensive work with our Russian partners and detailed assessment of Igora Drive – Formula 1 will be racing at that amazing circuit from 2023. I am impressed by St. Petersburg and believe that the Russian Grand Prix at Igora Drive will be an incredible event.” 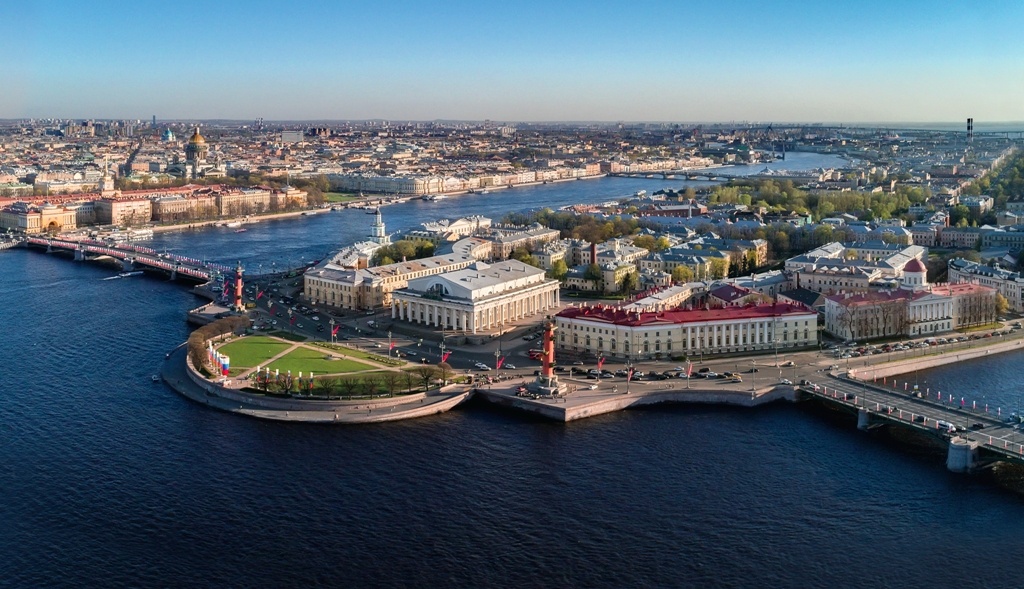 Will this track be able to increase interest in the F1 stage in Russia? Definitely, yes. It has a convenient location: Igora Drive is located near Europe, so it will be easier to get there than the Sochi Autodrom. Due to this, the number of foreign fans will rise. In general, the new circuit will accommodate more spectators than the current one: the grandstand includes 50,000 people.

The Leningrad region, whose capital is St. Petersburg, is famous for its rainy weather. Therefore, perhaps we are waiting for an exciting race on a wet track. But if we talk about the time of the Grand Prix, then the traditional September may not be suitable here. Since cold weather with strong winds comes to this region earlier than usual. While the velvet season is just beginning in Sochi, people can still swim in the sea. Maybe the stage is likely to shift to the summer period.

Sochi Autodrom will not only continue to function as a motorsport facility but will also receive a new round of development.

What will happen to the Sochi Autodrom?

The track in Sochi will not be closed after the loss of the race. Alexey Titov, ANO “ROSGONKI General Director commented: “Sochi Autodrom will not only continue to function as a motorsport facility but will also receive a new round of development. We will be able to approach the issues of using the site differently since many restrictions caused by Formula 1 will be lifted. It will be possible to carry out anything since the FIA license will remain at the same level.”

I hope that Sochi Autodrom will attract other racing series to the track in the future. In the meantime, we can enjoy Formula 1 racing there for another couple of years.