Three F1 drivers who could jump in the standings in 2018

With the 2017 Formula 1 season behind us, another year of driver standings is in the book. Once again Lewis Hamilton outclassed the field, clear in the top spot by 46 points. Sebastian Vettel showed marked improvement with his Ferrari team, finishing second, and Mercedes’ number two man, Valtteri Bottas, rounded out the podium finishers on the season. With the F1 offseason only lasting about four months, however, it is already time to look ahead to next season.

It goes without saying that Hamilton will be a strong favorite to win yet another driver’s championship next year. We’ll also see a slightly different circuit, as German and French grand prix events will push the total number of races to 21. But most fans will be focused as usual on the drivers, and the main questions will surround who can improve and who might stand a chance of challenging for Hamilton’s throne.

It’s a little early to talk about overall odds or standings predictions, but these are our picks for three drivers who at least have the potential to finish higher in 2018 than they did this past season. 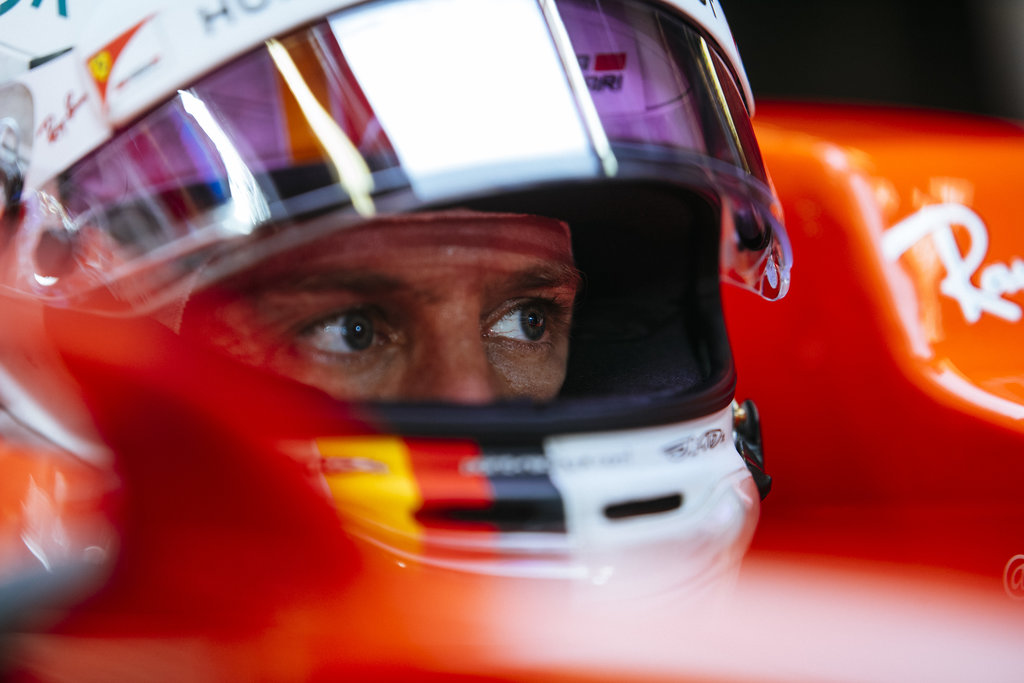 At the outset of the 2017 season, it was a little bit unclear who the number two man behind Hamilton would be. By the end, there was little doubt. A preview of the Brazilian Grand Prix after Hamilton had already secured his title made this clear, identifying Vettel as a favorite despite his only recording a single podium finish in the five previous races. The German star isn’t the consistent winner he once was, but his second season with Ferrari saw him on steadier ground, and he still seems confident there’s improvement to be made. As stated, Hamilton will of course be the favorite. But there’s at least a small chance Vettel can make another run at the top spot in 2018, which means he has some potential to move up. 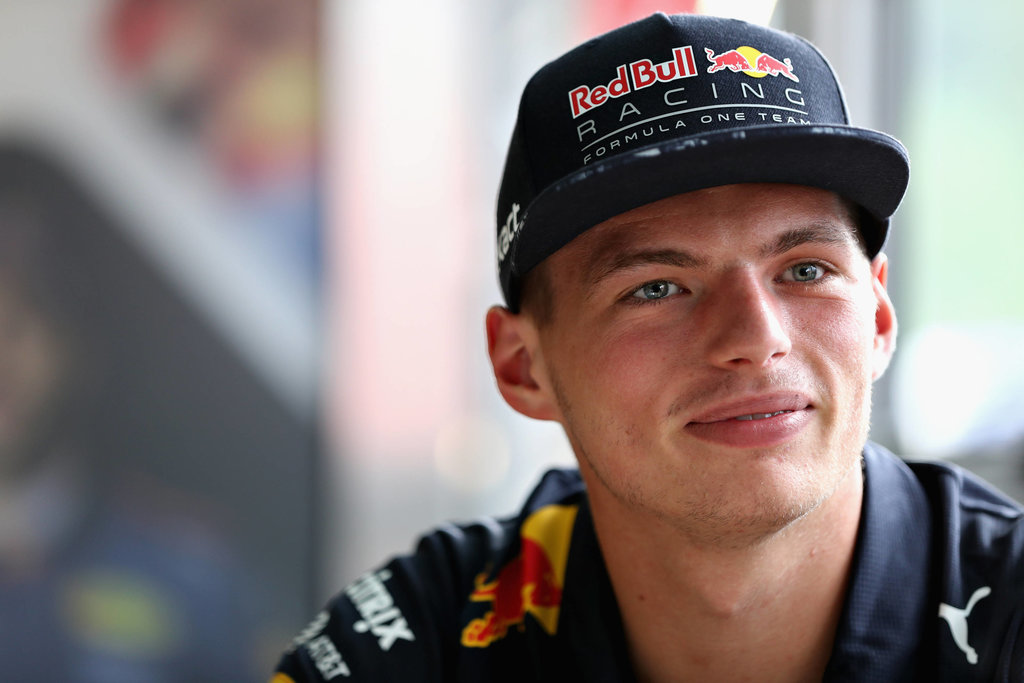 Max Verstappen is far and away the easiest choice for a driver who could move up in the standings next year. Still only 20 years old, he is being virtually anointed as the next great champion of Formula 1, perhaps set up to directly succeed Hamilton as the sport’s champion in another couple of years (if Hamilton holds on that long). Verstappen actually finished the season 32 points behind his Red Bull teammate Daniel Ricciardo, and in sixth overall. Staying put or dropping any further would be shocking next season. If nothing else Verstappen should overtake Ricciardo, and he may well vault himself into the top three if he fulfills his potential. 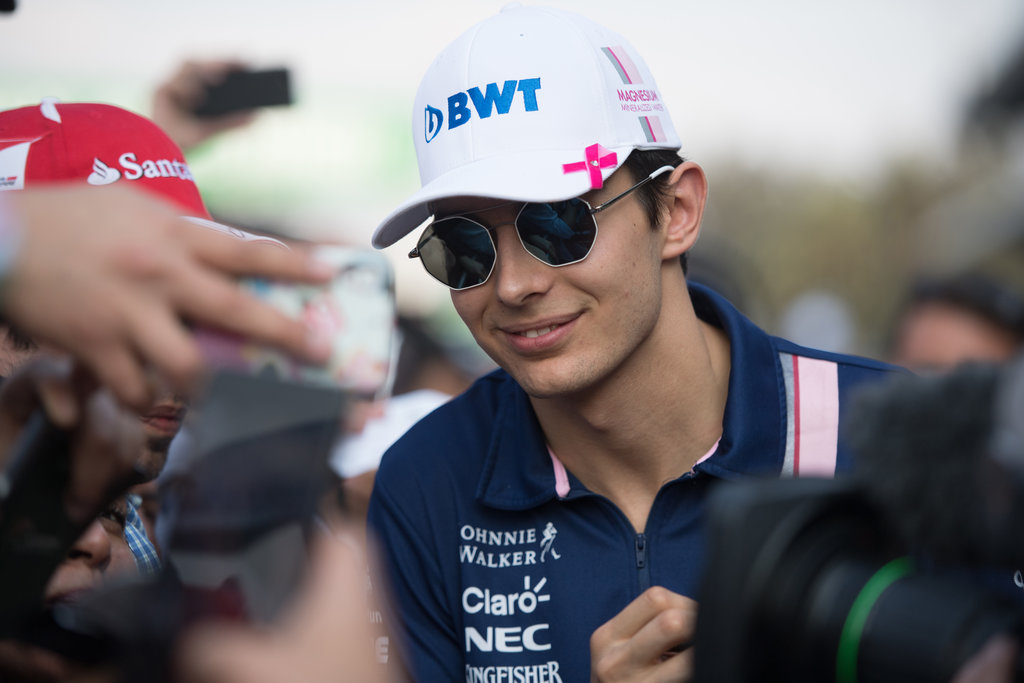 Esteban Ocon, the 21-year-old French driver who finished 8th for Force India Mercedes this season, could also be called an up-and-comer, though not one on the same level as Verstappen. He was only 13 points behind his senior teammate Sergio Perez, and should be able to close that gap at a minimum. Perez himself has said that the pressure is on the French youngster to perform well in 2018 after such a promising first full season on the circuit. He won’t be a factor for podium finishes at most races, and the top five overall is likely still a reach. But if Ocon can absorb that pressure, he’s definitely one of the competitors to keep an eye on.