Toto Wolff has always been described as one of the most powerful individuals in Formula 1. He was given his real power from former Daimler Chairman Dieter Zetsche, who chose Wolff to represent Mercedes’s interests not only in F1 but as head of the entire Mercedes-Benz motorsport program.

Wolff’s personal investments in the Williams F1 team and driver management became incidental when he purchased his stake in the Mercedes F1 team and started his rise to power in the paddock.

Toto Wolff over the past few years has exerted his influence over everything from engine deals to rival teams and controlled aspects of the driver market. The power base allowed him to ‘help’ his old team Williams in 2014 acquire Mercedes engines and from 2022 a full powertrain supply.

Toto Wolff always had the purchase of Williams as a plan B, but this evaporated with the purchase by Dorilton Capital last year who have put in place their vision which does not include Wolff.

I will leave the sport and return to what I’ve done before and be a private equity person.

In 2019 FormulaE Venturi Racing Team announced its engine, cooling system, rear frame, rear suspension, dampers, software, onboard electronics and wiring looms would all be purchased from Mercedes.  The team is, of course, part-owned and run by Susie Wolff!

Toto Wolff is associated with Lawrence Stroll and the two men are good friends often holidaying together.  How much ‘influence’ Wolff exerted on the Williams F1 team is unknown but, well, Lance Stroll became a Williams driver in 2017 and it might not have just been his father’s money at work. Toto Wolff used his Mercedes influence at the time when Stroll entered the bidding war for the Force India team when administrators were appointed.

Mercedes were Force India’s largest creditor and Wolff wanted owner Vijay Mallya out and Lawrence Stroll in.  Wolff made it somewhat obvious that Stroll was Mercedes’s preferred bidder and organized a pre-bid agreement to supply engines. Later he backtracked claiming Mercedes was ‘neutral’.

Mudding the waters, he insinuated that Stroll’s rival Dmitry Mazepin would struggle with compliance requirements from Daimler with the implication being that Mazepin would fail a credit test. Stroll was, as we know, successful in the bidding war even though his offer was $40m lower than Mazepin’s; something the Russian businessman took Force India administrators to court over and subsequently lost. 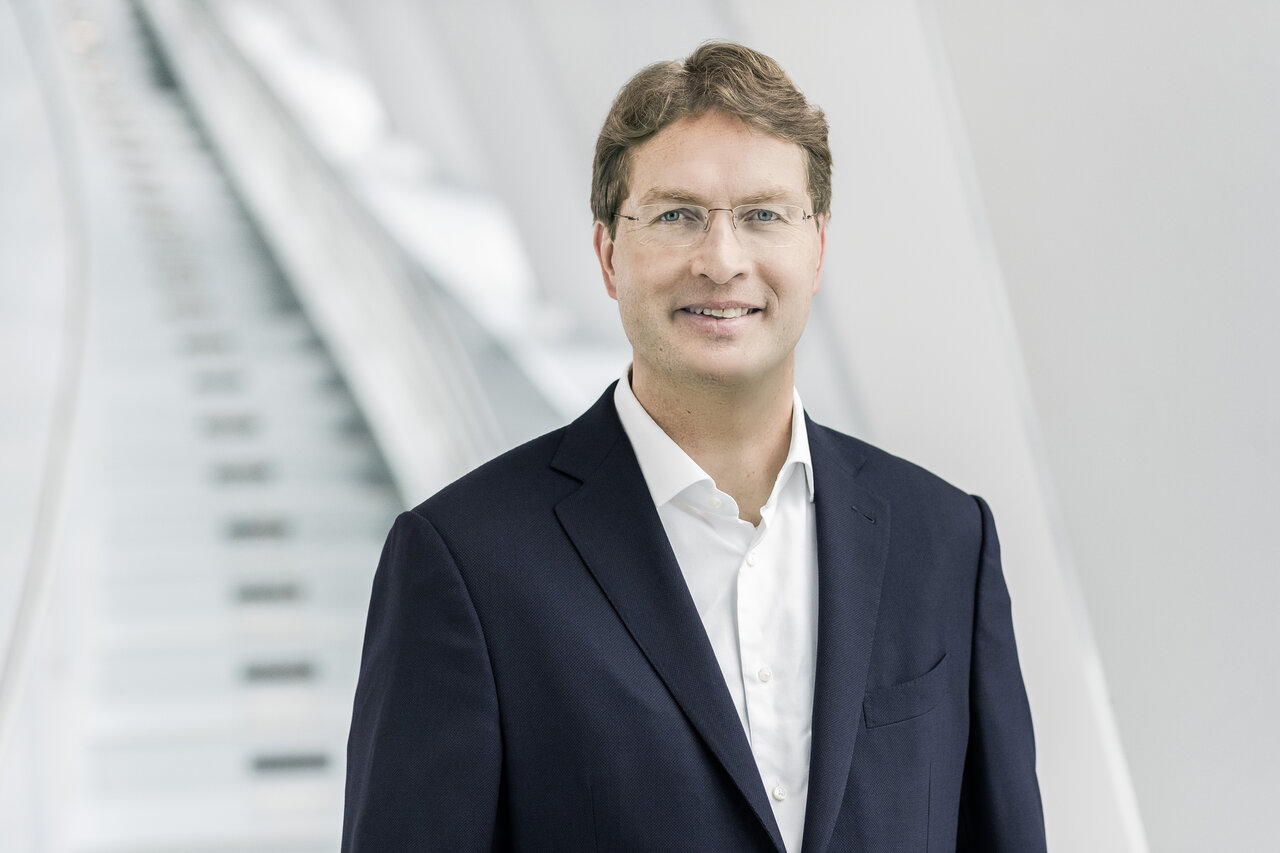 Ola Källenius, Chairman of the Board of Management of Daimler AG and Mercedes-Benz AG

Stroll renamed the team as Racing Point Force India and close ‘cooperation’ with Mercedes followed. That resulted in a controversy over the car being a copycat of Mercedes. His subsequent purchase of the Aston Martin car business has some analysis to believe it’s been saved with Mercedes investment back in October, raising its stake from 5% to 20%. Mercedes will assist Aston Martin with technology that critically includes future-oriented electric/electronic architecture.

So, Wolff with his Mercedes backing became a serious player, but trouble lay ahead in the shape of Ola Kallenius, who was appointed chairman of Daimler and head of Mercedes-Benz in May 2019, replacing the retiring Dieter Zetsche. Forget the Mercedes PR machine and Wolff’s spin – the two men simply do not like each other and Kallenius decided the paddock was not big enough for both of them.

Kallenius’s plan was simply to dispense of Wolff by purchasing his stake in the team, as part of an agreement that Wolff and the late Niki Lauda had signed, which allowed their shares to revert to Daimler at the end of 2020 at pre-determined valuations.  Kallenius offered Wolff $80m for his 30% stake. Wolff countered with a valuation of $200m, which Kallenius rejected.

Wolff found himself in a difficult position and so he turned to Sir Jim Ratcliffe, whose opening salvo had been to become title partner to the team through his INEOS conglomerate. Ratcliffe’s plan was never to sponsor the team but to buy it and to this end, Wolff engineered the perfect face-saving solution for both – himself and Kallenius. 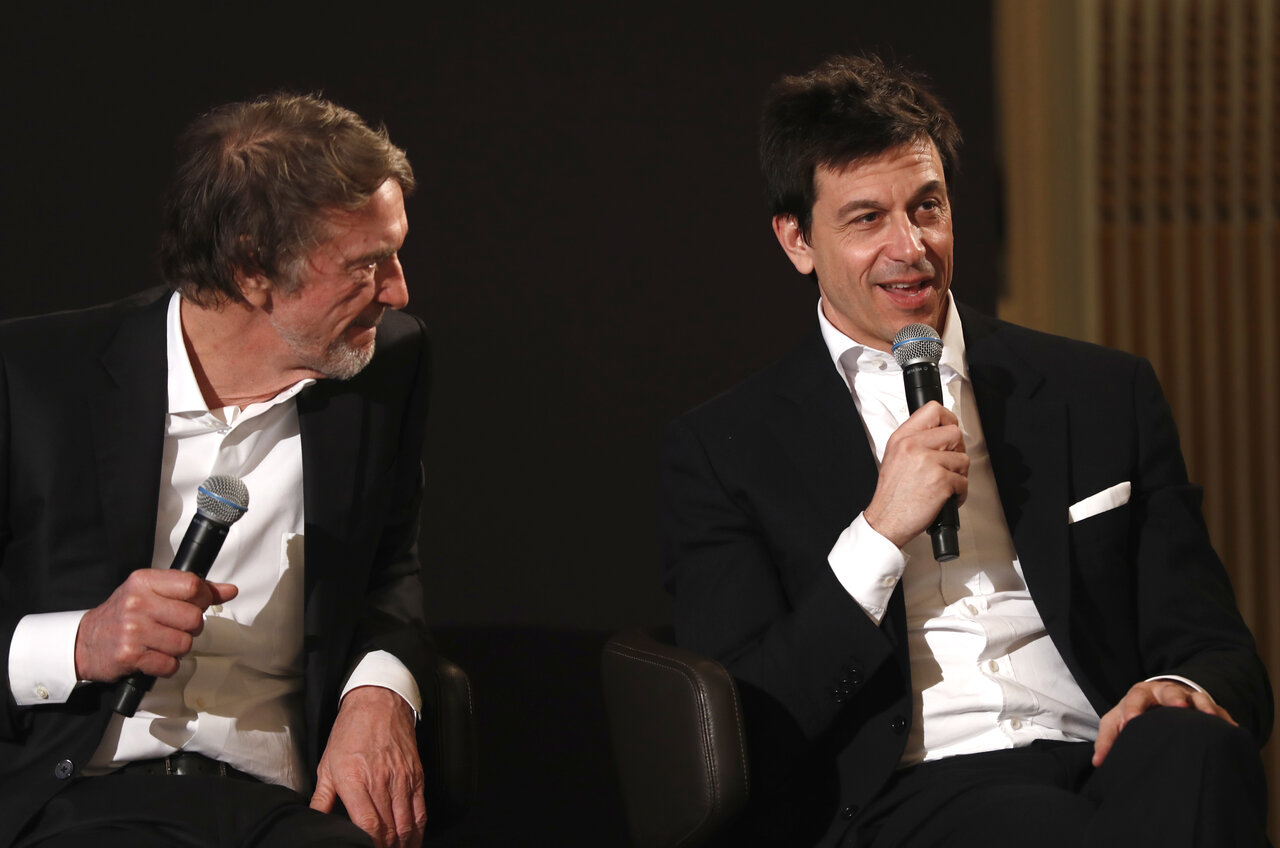 The shareholding was to be split between the three parties with Ratcliffe paying Mercedes $200m for 33.3% making Wolff’s original valuation spot on. Critically the deal did not include the Mercedes-Benz High-Performance Powertrains business based in Brixworth.

In one of the worst kept secrets in F1 Ratcliffe will buy out Mercedes remaining 33.3% share probably at the end of the 2021 season and the team will be renamed INEOS Grenadier. Mercedes will remain as an engine supplier with the team, and INEOS simply becoming a customer of the Mercedes-Benz High-Performance Powertrains business.

At this stage, Mercedes may switch allegiance and invest further in the Aston Martin road car business, something Ola alluded to when he told GQ magazine: “Our partnership with Aston Martin is robust. Will it lead to more? We will see.”

The scenario is that Daimler through its increased stake in Aston Martin and subsequent sponsorship of the Aston Martin F1 team, forces Stroll to side with Kallenius, leaving Wolff out in the cold.

The question is: will Wolff sell his stake to Ratcliffe at the same time as Daimler? Well, in all probability he will remain as team principal/CEO of team INEOS, but it will be a whole new world with the new 2022 regulations. It will, hopefully, create a more competitive field.

Wolff would have lost his Mercedes influence and will instead be effectively just another team principal having to concentrate solely on his own team. 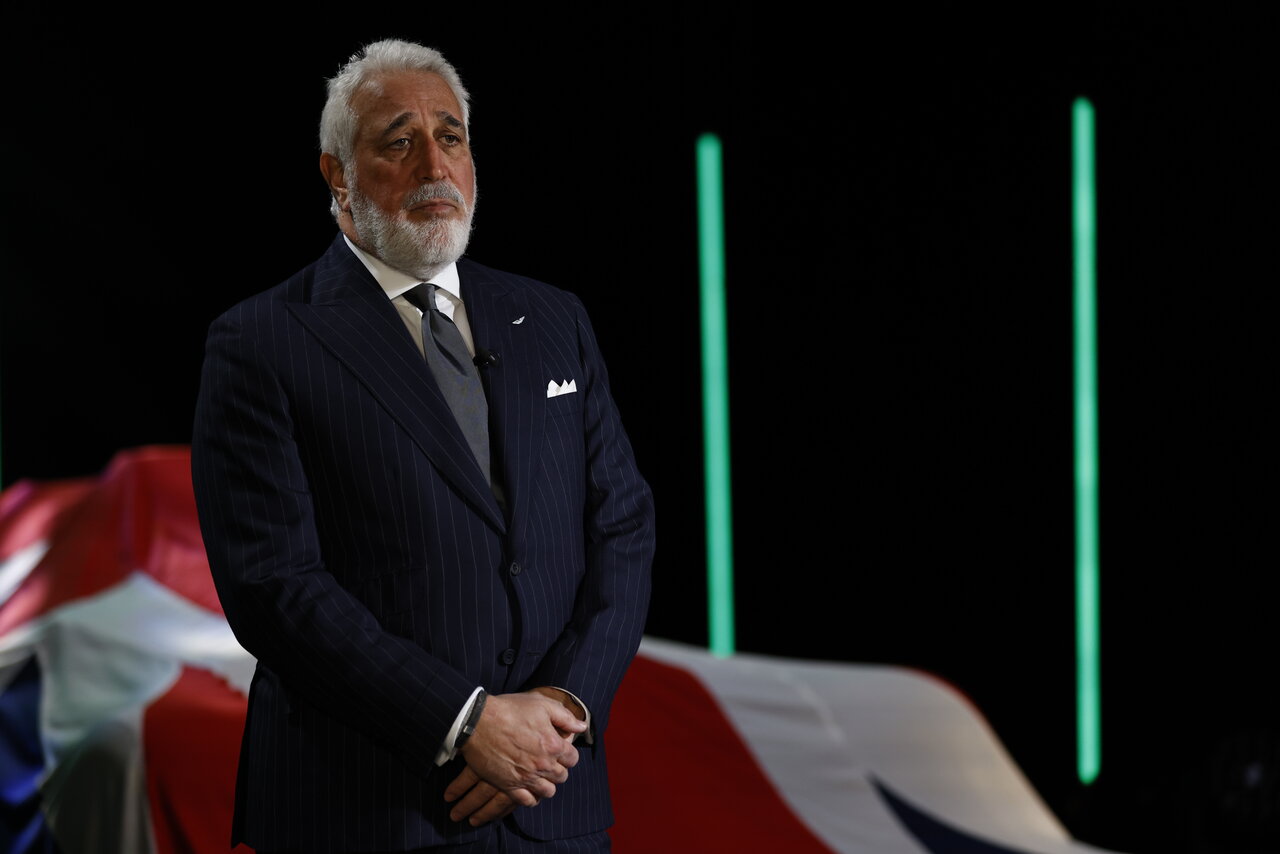 So, what next for Wolff? Well, he may well sit back and wait till his buddy Stroll’s plans come to fruition and the two men make their ultimate move.

Stroll’s five-year plan is to turn the Aston Martin road car company into a very valuable asset at which time he will exit. Many think that his plan is ambitious, to say the least, and feel Stroll has fallen into the trap of believing he can emulate Ferrari.

For Stroll to succeed, Aston Martin will simply have to start designing and producing cars that appeal to its target clientele to boost sales and attract new customers. Otherwise, its demise will be swift. The company is pinning its future on the DBX SUV, two new mid-engined supercars, hybrids, and Aston’s first pure-electric car.

Stroll aims to have his fortune seriously bolstered by an eventual sale of Aston Martin and the F1 team, in which he aspires to be World Champions by the 2026 season with Lance Stroll as driver’s World Champion.

With Liberty’s new game plan and the budget cap to level the playing field, I believe the asset of an F1 team will one day be between £1bn to £5bn.

To understand his mindset, you only have to look at recent comments in GQ magazine when he claimed, “With Liberty’s new game plan and the budget cap to level the playing field, I believe the asset of an F1 team will one day be between £1bn to £5bn.”  This may well be fantasy stuff on Stroll’s part – a bit like his recent comments that “80% of people who watch F1 buy a high-performance car.”

When Stroll exits the Aston Martin car business and the F1 team with his pot of gold, he may then decide to retire again as he did after the sale of his fashion business.

Toto Wolff may fulfil his prophecy of, “I will leave the sport and return to what I’ve done before and be a private equity person.”

Or they could combine forces and with the obligatory consortium buy F1 from Liberty Media who will have either cracked the TV revenues thus capitalizing on their investment or, if not, Liberty will cut their losses and run.

Then the two men will become F1’s most powerful individuals. Time will tell.