Tsunoda: Overtaking three world champions at my first F1 race is a memory that will last a lifetime 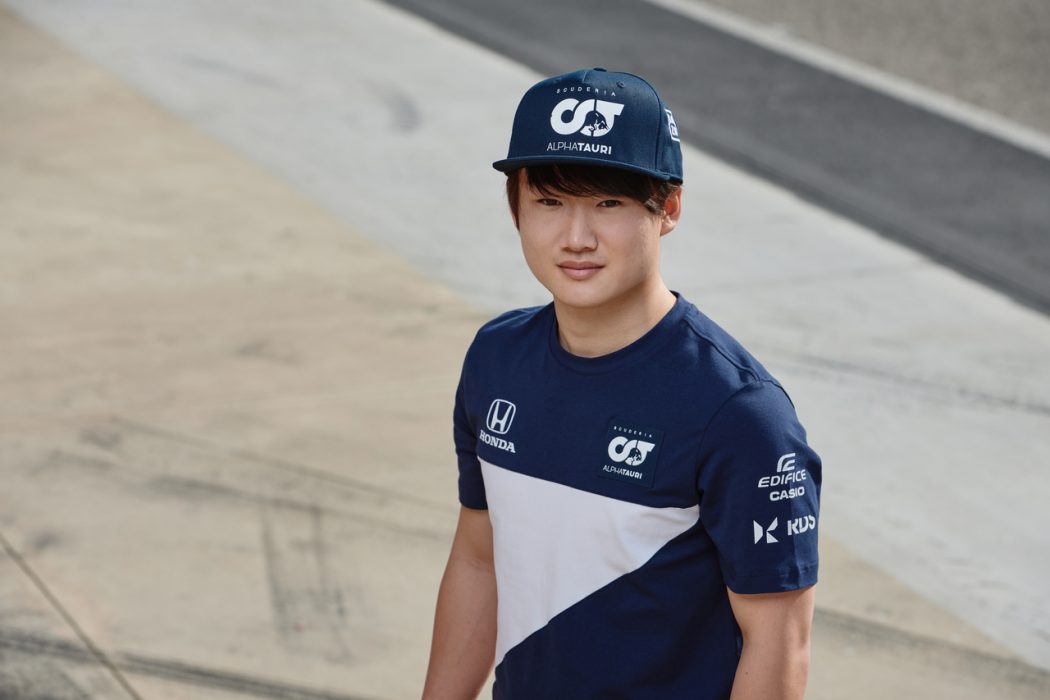 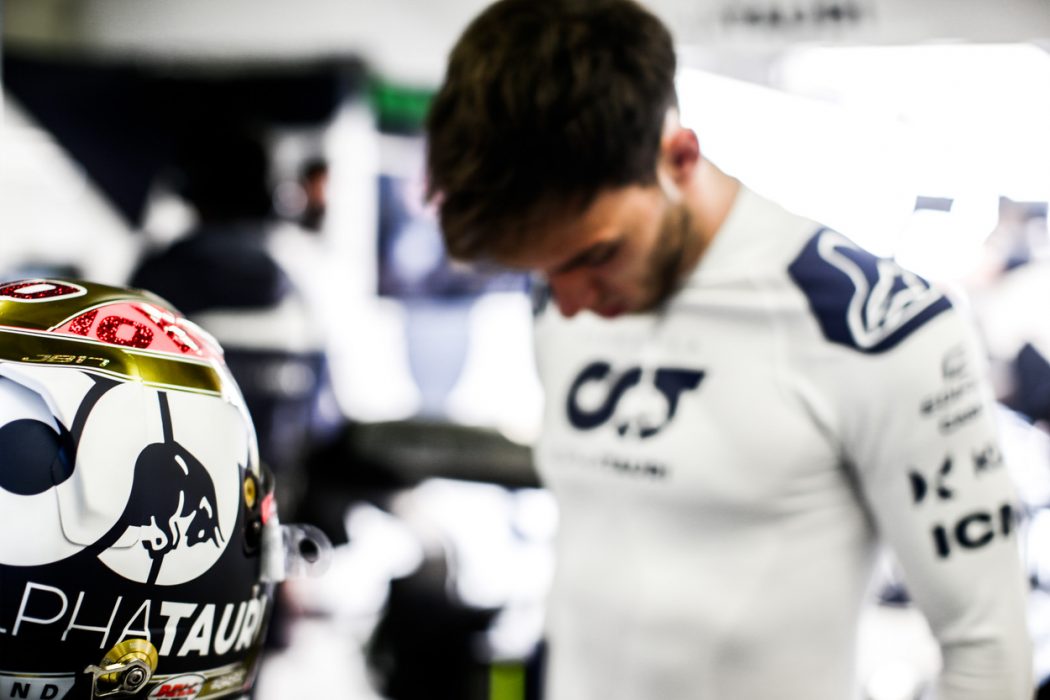 MONTE-CARLO, MONACO - MAY 22: Pierre Gasly of Scuderia AlphaTauri and France during practice/qualifying ahead of the F1 Grand Prix of Monaco at Circuit de Monaco on May 22, 2021 in Monte-Carlo, Monaco. (Photo by Peter Fox/Getty Images) // Getty Images / Red Bull Content Pool 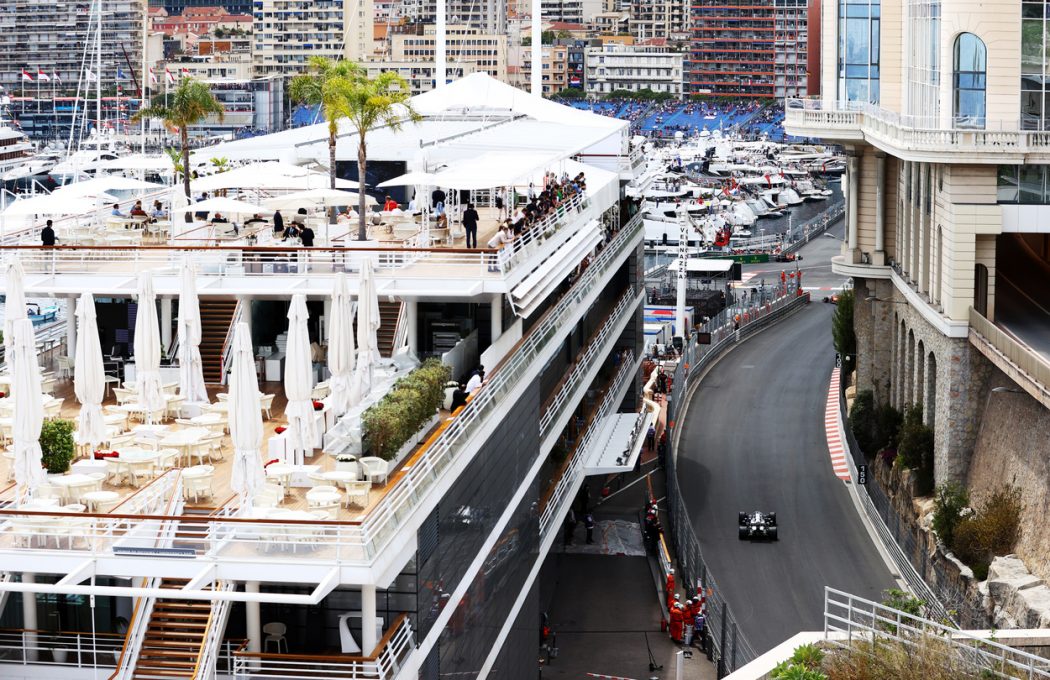 MONTE-CARLO, MONACO - MAY 22: Yuki Tsunoda of Japan driving the (22) Scuderia AlphaTauri AT02 Honda on track during qualifying for the F1 Grand Prix of Monaco at Circuit de Monaco on May 22, 2021 in Monte-Carlo, Monaco. (Photo by Bryn Lennon/Getty Images) // Getty Images / Red Bull Content Pool 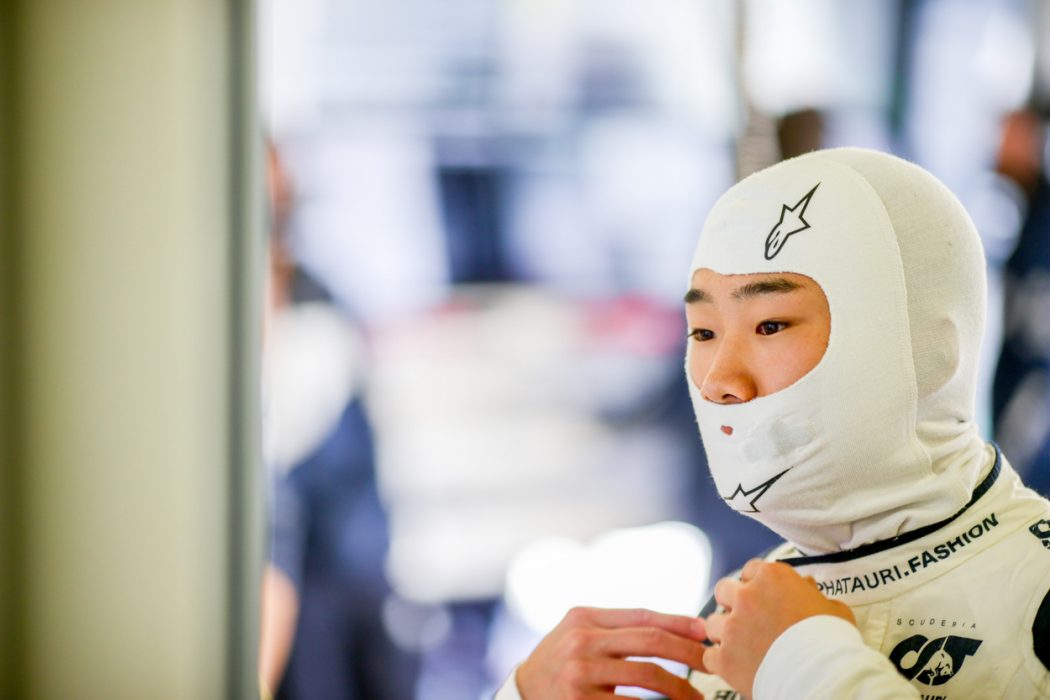 PORTIMAO, PORTUGAL - MAY 01: Yuki Tsunoda of Scuderia AlphaTauri and Japan during qualifying for the F1 Grand Prix of Portugal at Autodromo Internacional Do Algarve on May 01, 2021 in Portimao, Portugal. (Photo by Peter Fox/Getty Images) // Getty Images / Red Bull Content Pool 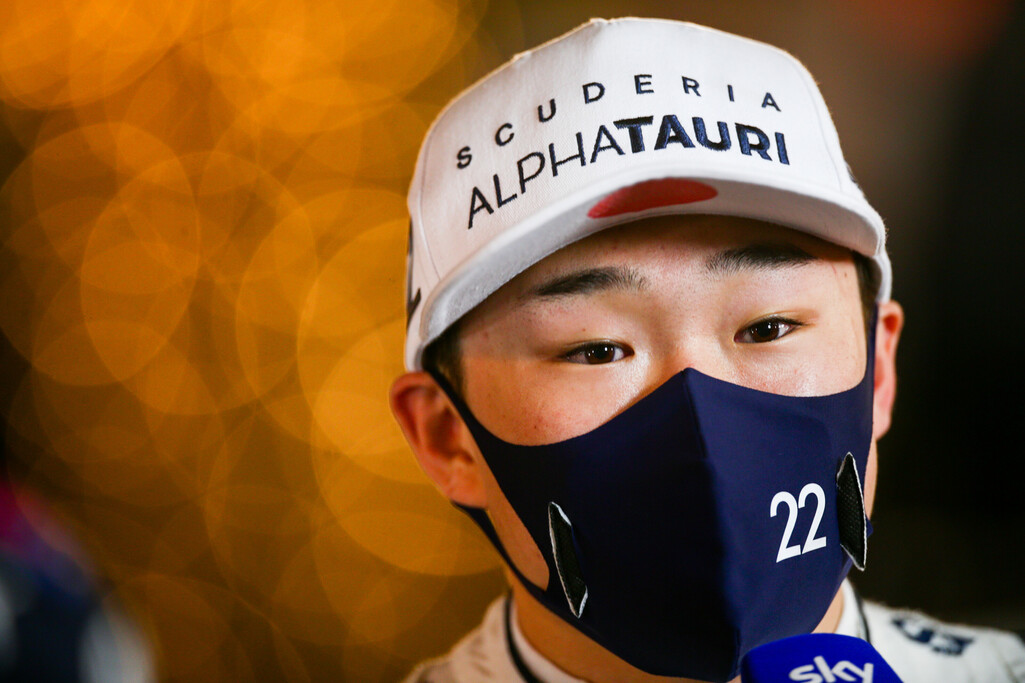 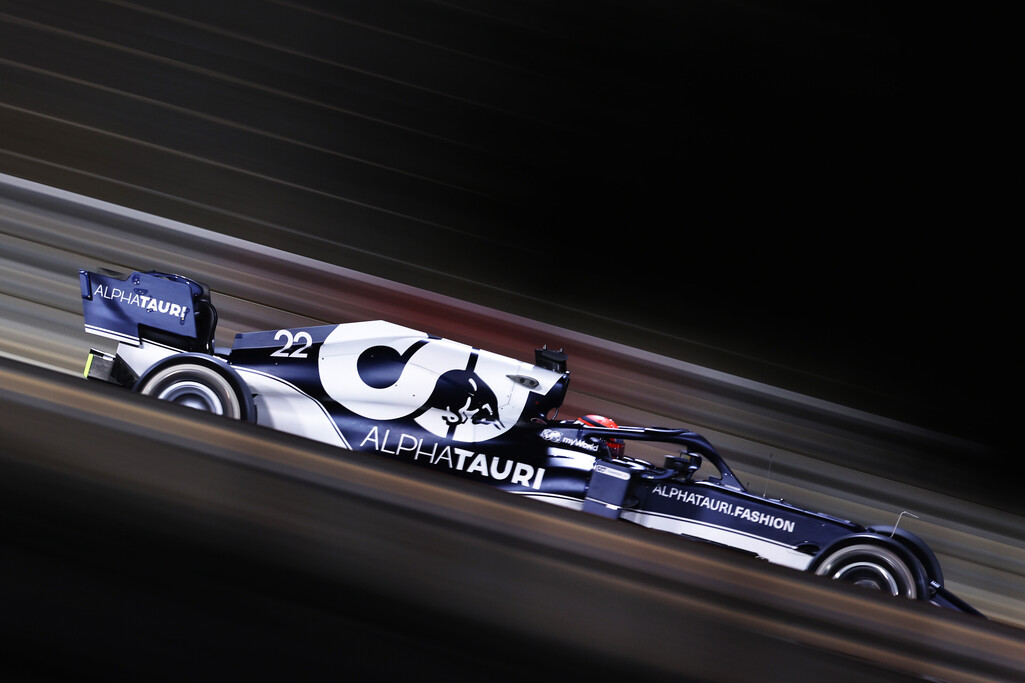 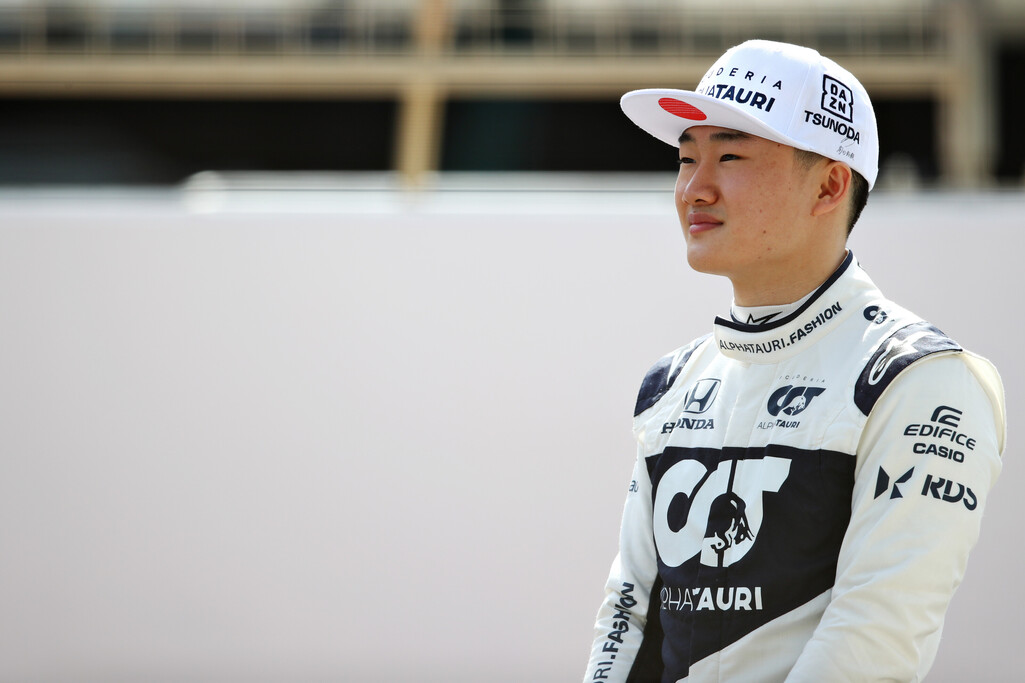 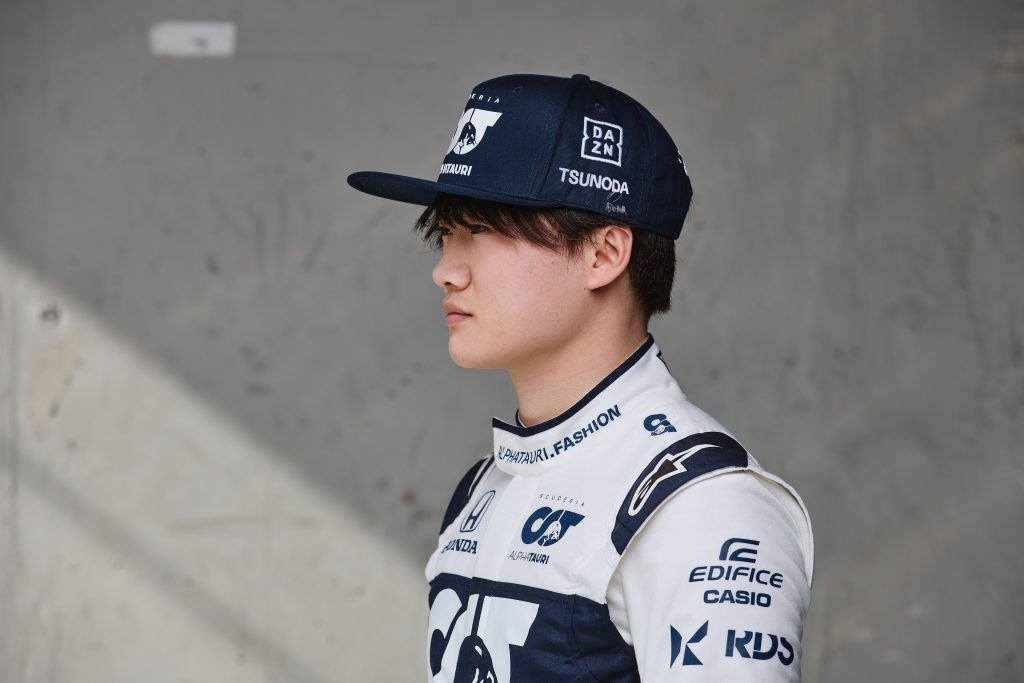 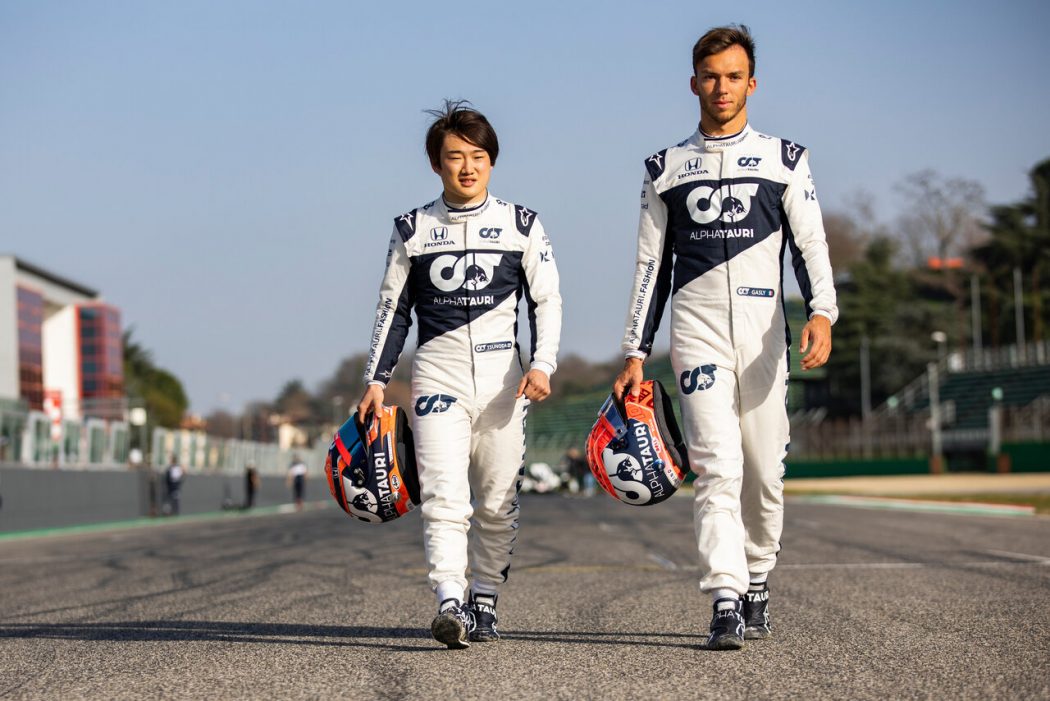 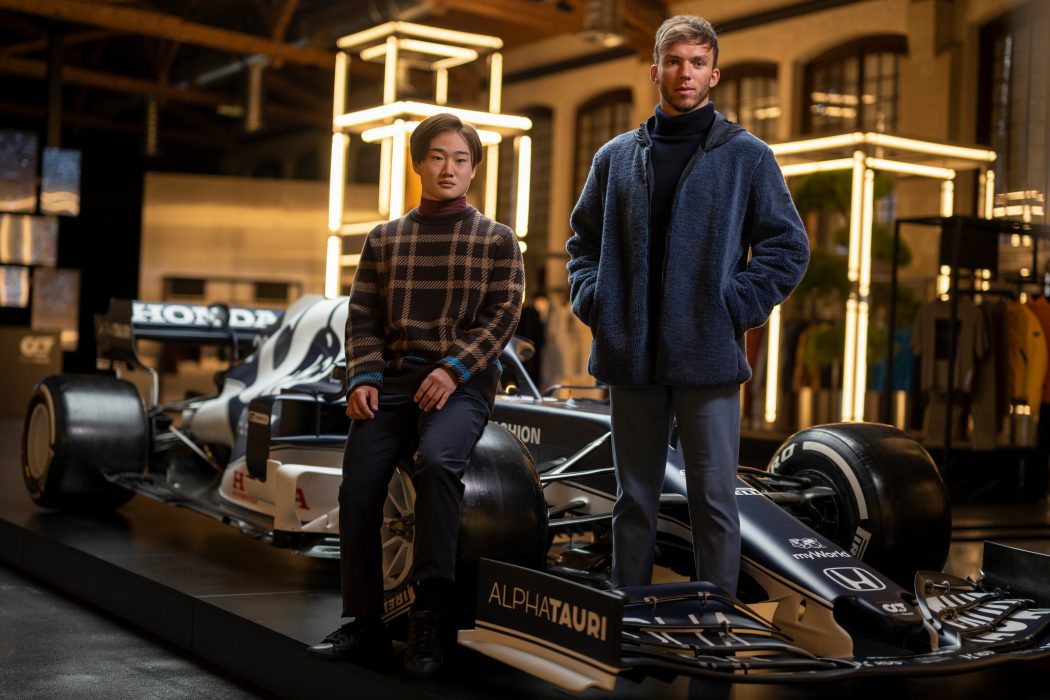 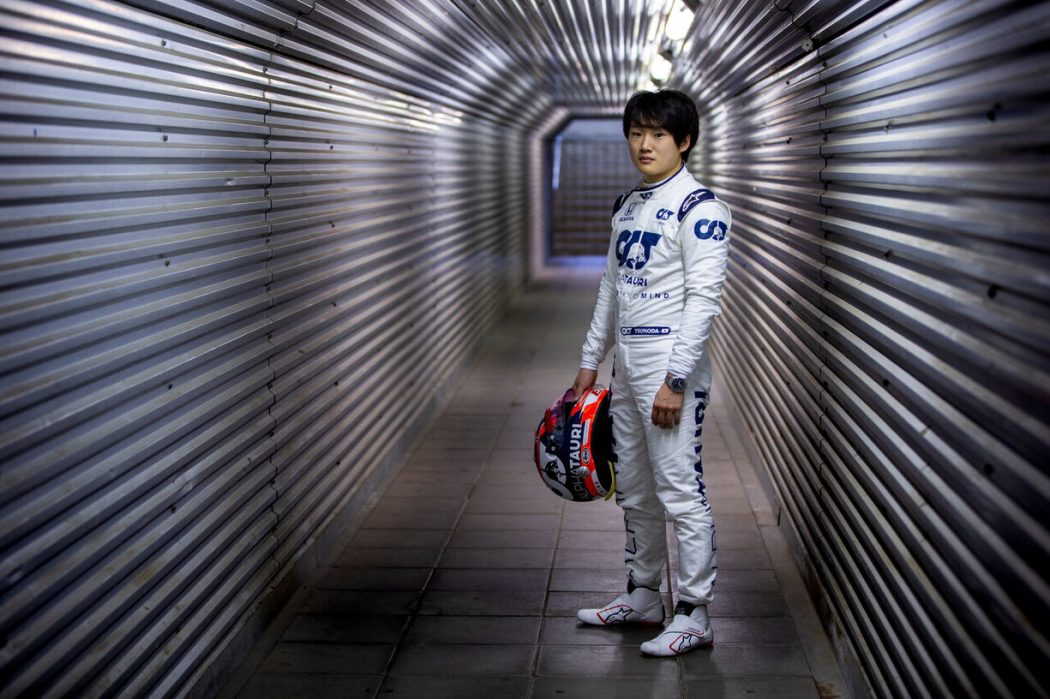 Yuki Tsunoda of Japan poses for a portrait during his first F1 test at Autodromo Enzo e Dino Ferrari in Imola, Italy on November 4, 2020 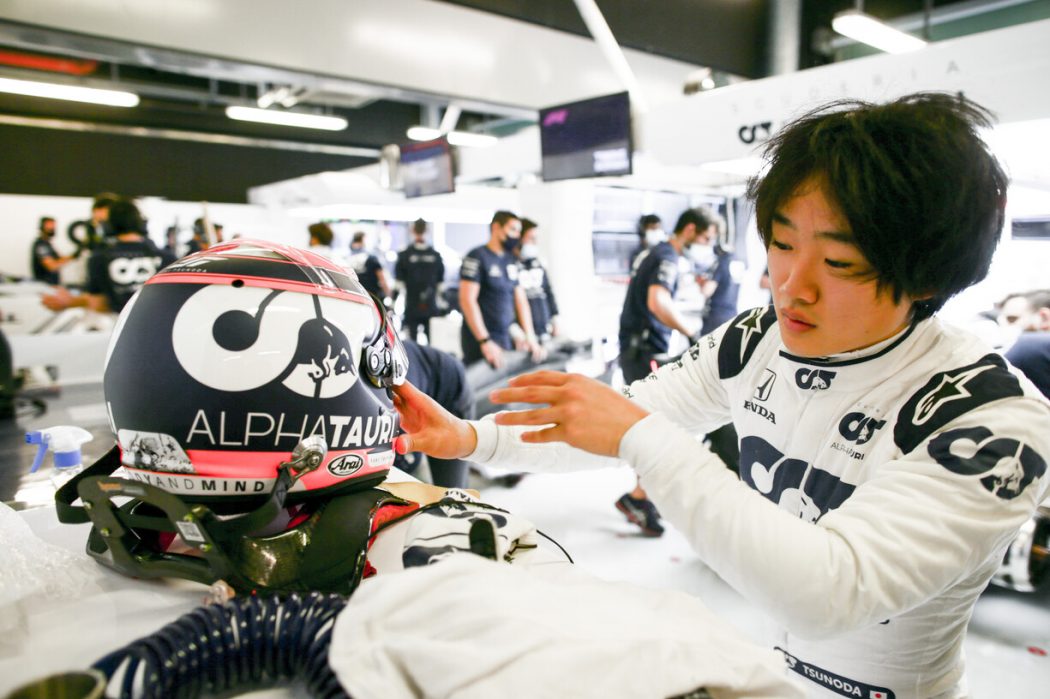 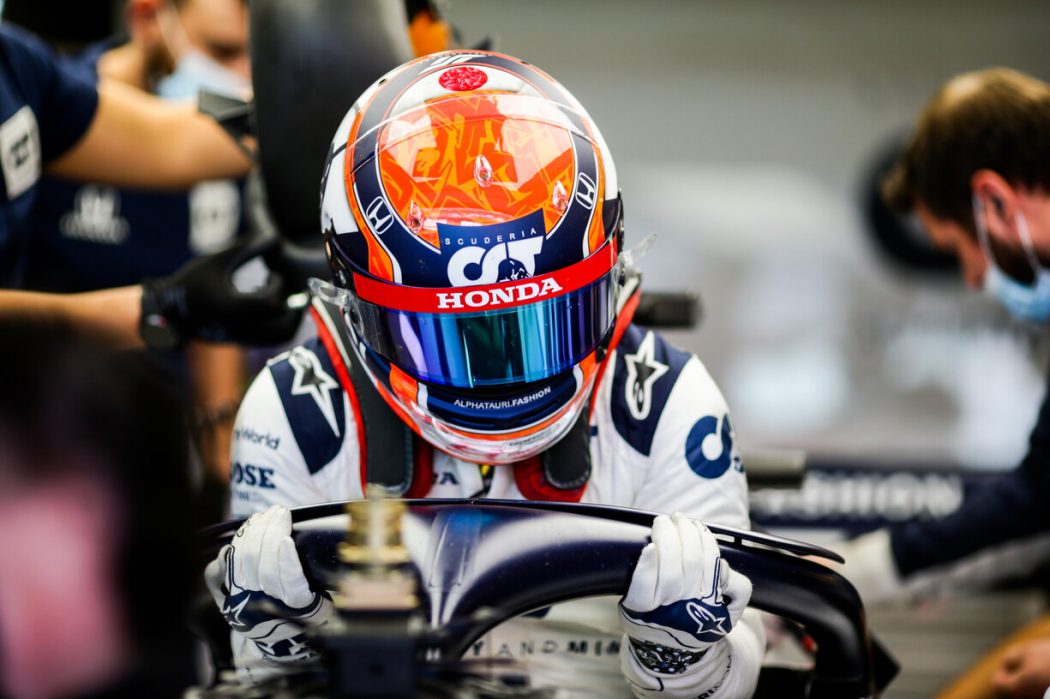 Yuki Tsunoda of Japan is seen during his first F1 test at Autodromo Enzo e Dino Ferrari in Imola, Italy on November 4, 2020 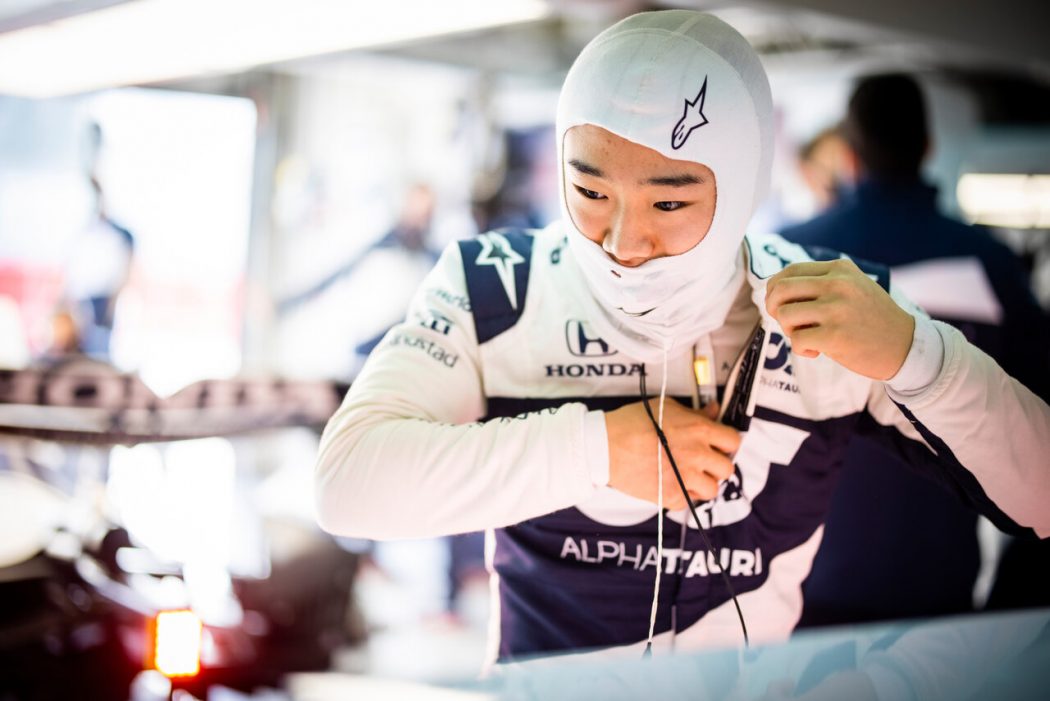 Tsunoda made his F1 debut this year after finishing third in the 2020 F2 campaign behind Mick Schumacher and Callum Ilott.

We, at Paddock Magazine, had the opportunity to sit down and have a lovely chat with the 21-year-old Japanese driver before the Azerbaijan Grand Prix.

You had a great start to the season in Bahrain. Then in the last couple of races, you were out of luck. How could you summarize the first few races from your point of view?

Yeah, the Bahrain GP went pretty well, and it was a successful debut to Formula 1 as I managed to put together a good lap on Saturday. Then I scored some points on Sunday. I lost a bit of confidence in Imola after the qualifying. I had a struggle in Portugal as well. I haven’t raced in Portugal and Monaco before, so it wasn’t an ideal situation. Something is still missing from my side. I must get to know both the car and the team better. Currently, we’re in Azerbaijan, which is again a completely new track for me. I will implement a different approach to this weekend’s race. I will try to do my best to get great results as soon as possible.

Initially, the sound of Formula 1 cars was a bit too loud for me so I had to wear earplugs.

I think you’ve just moved to Italy. Is it also with the purpose to be even closer to the team and make your integration easier?

Exactly. However, the move hasn’t happened fully yet. On the other hand, I think it’s a positive thing for me as I will be close to the team. I can talk more to the engineers. It can make my preparation for the race weekends even smoother. Overall, I think it is a good step forward – it has many positives.

You overtook drivers like Vettel, Alonso and Raikkönen in Bahrain – all three are world champions – what was the best appreciation you got after your first ever F1 race?

All three of them are living legends – there is no doubt about it. They have a vast amount of experience and, initially, I couldn’t believe I’m racing against these drivers. Overtaking them was exceptional, especially when I got ahead of Fernando. I was seven years old when I first watched a Formula 1 race on the trackside in Fuji. I remember that Fernando did well. After that, 13 years later, I could overtake him in a Formula 1 car. It was an emotional moment and a memory that will last a lifetime. [smiles]

Was it that moment in Fuji when you decided: OK, I definitely want to be a racing driver?

Basically, I got into karting at four, and I was still doing that at the age of seven. It was a dream to become a professional racer. Of course, I was aiming to be in Formula 1. Funnily enough, the sound of F1 cars was initially too loud for me, so I had to wear earplugs back then. [laughs]

What are the main differences you spotted between Formula 2 and Formula 1?

I would say there are three main things: downforce, speed and the operation of teams. I still remember the slight neck pain I had after completing my first ever F1 free practice session last year in Imola – the physical aspect of Formula 1 is enormous. G-forces are much higher. When you push the throttle, you have a burst of tremendous power immediately. You can not compare it to anything in F2.

Dr Marko said that you definitely become Japan’s first F1 world champion in the future. Does it put extra pressure on you, or does it make you even more motivated?

I’m not concentrating on it at the moment, to be honest. My target is clear. I need to focus on my driving to keep on improving. I might need to apply a different technique on how I approach a race weekend. I have to work hard on that. There might be a bit of pressure from Marko on some other things. I need to be more concentrated and do better race by race.

What would you be doing if you weren’t a racing driver? For instance, we saw that you are pretty good at football.

Probably I would be either a football player or a chef – as I’m interested in food and cooking as well.

For which football team would you like to play? Do you have a favourite one?

I don’t have a favourite team as I support more players than teams. By the way, I really like Paulo Dybala and Cristiano Ronaldo. If I need to pick one of the teams, I’d say Juventus would be my choice. However, I need to be careful because there are many Milan fans in the room right now, and they might punch me in the face. [laughs]

Japan can be very lucky with having both you and Honda (as an engine supplier) on the grid. How has the interest grown towards F1 in your home country lately?

Unfortunately, I don’t have too much information on that as I haven’t been at home since February. I can see on my Instagram that they’re probably more heated up compared to last year, which is nice to see. I can’t wait for the Japanese Grand Prix in Suzuka as it’s always been a dream of mine to race in front of my home crowd – I hope the Covid situation will allow us to compete in October.

I’m a bit frustrated by the final result today, as I think the pace in the car has been strong this weekend. The start of the race was ok for me and until the red flag, I think my performance was really good.

Unfortunately, I dropped two positions during the last laps, I’m not sure I could have done anything differently but I’ll analyse everything tonight so I can understand this better moving forward. P7 still means important points for the team though. I want to say congratulations to Pierre for the podium today, the team really deserve it and it’s a great result.