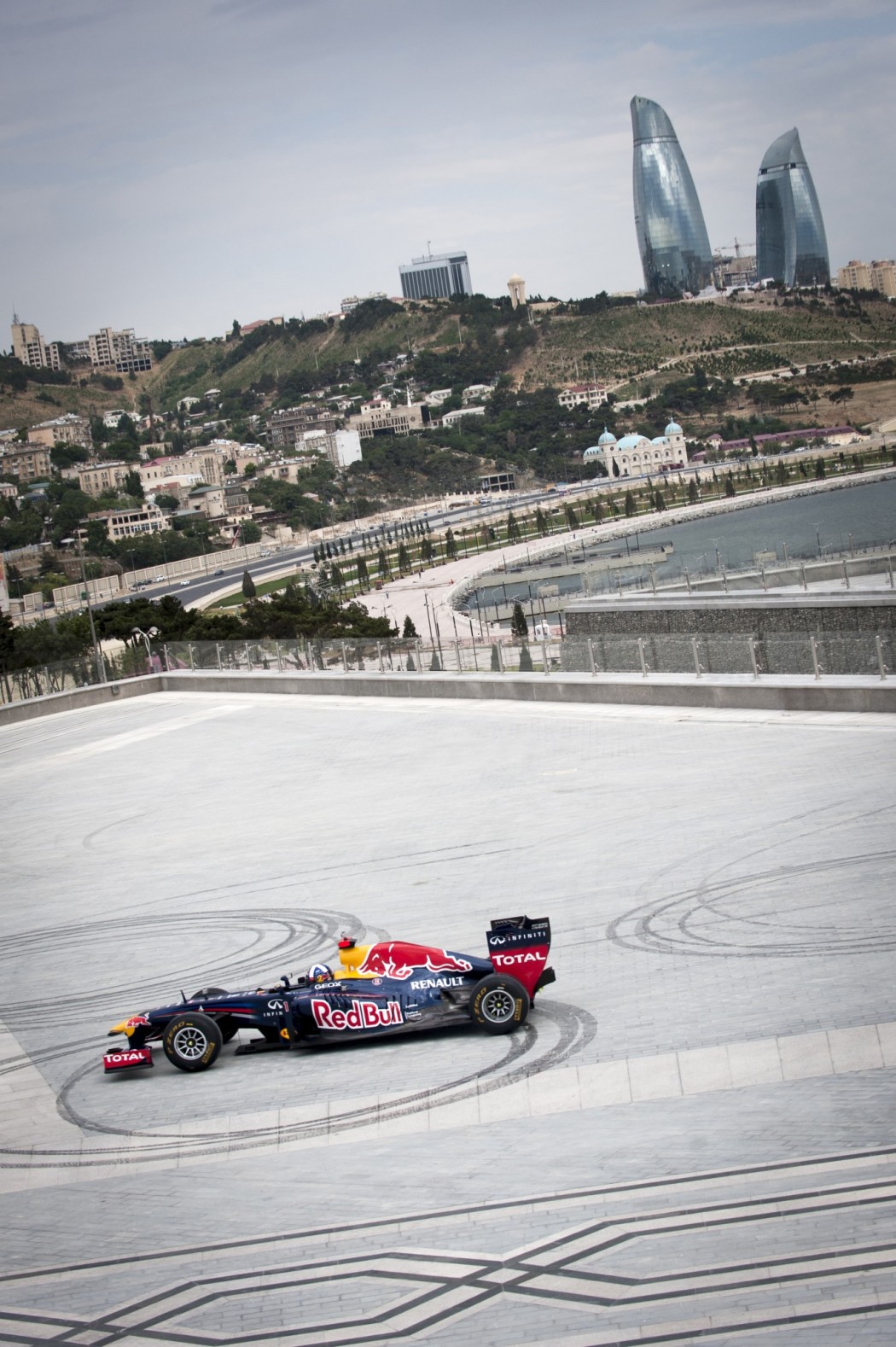 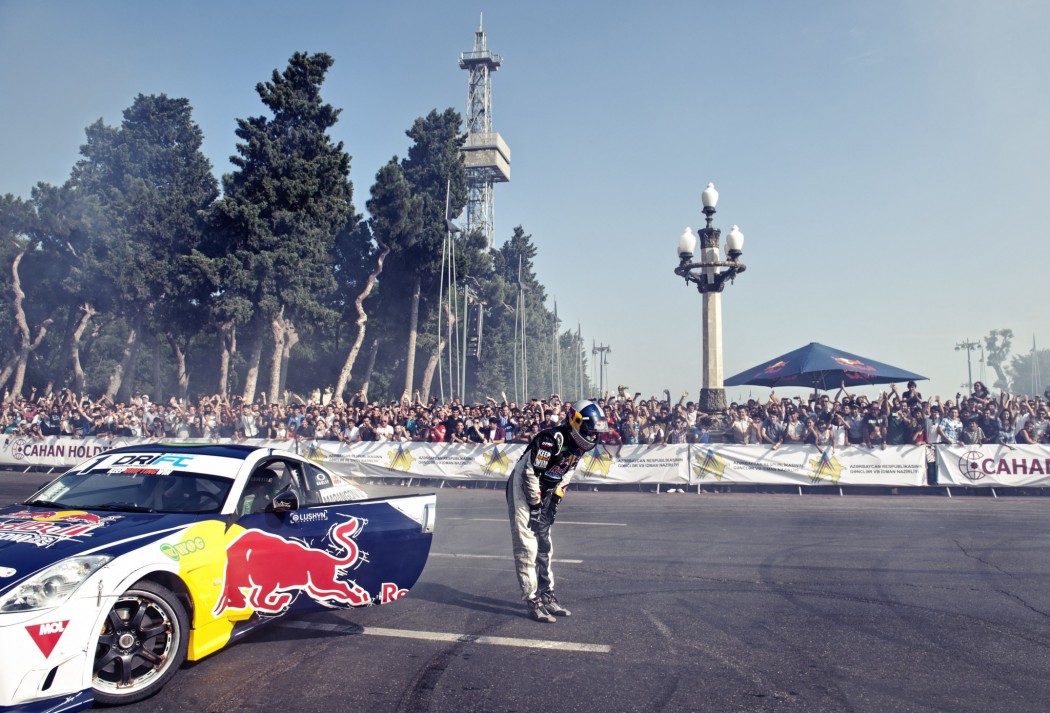 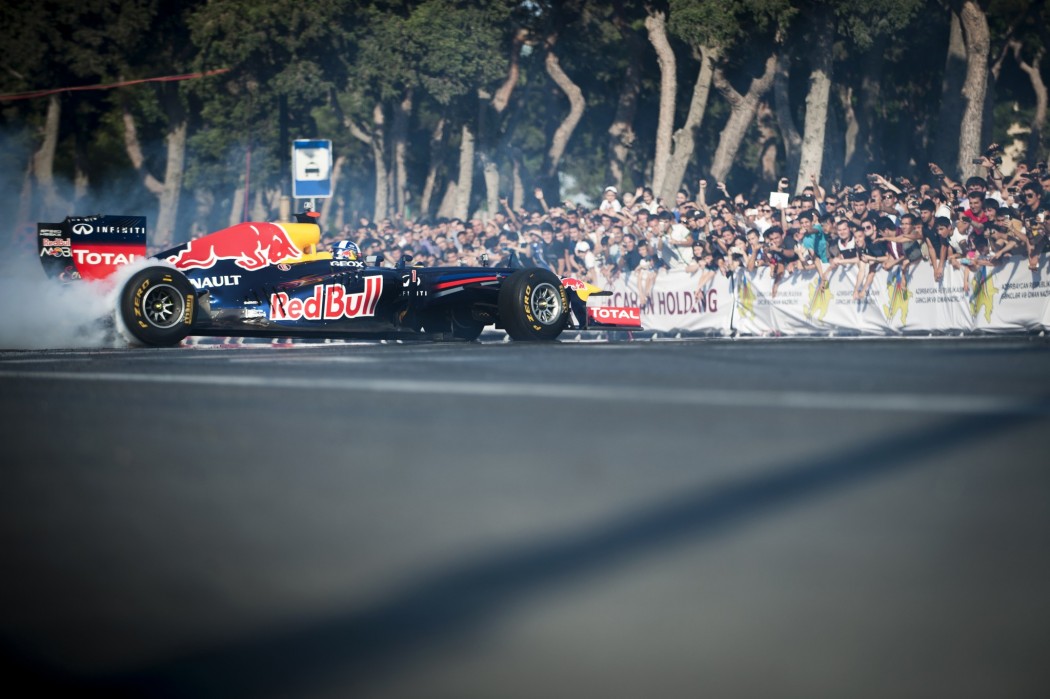 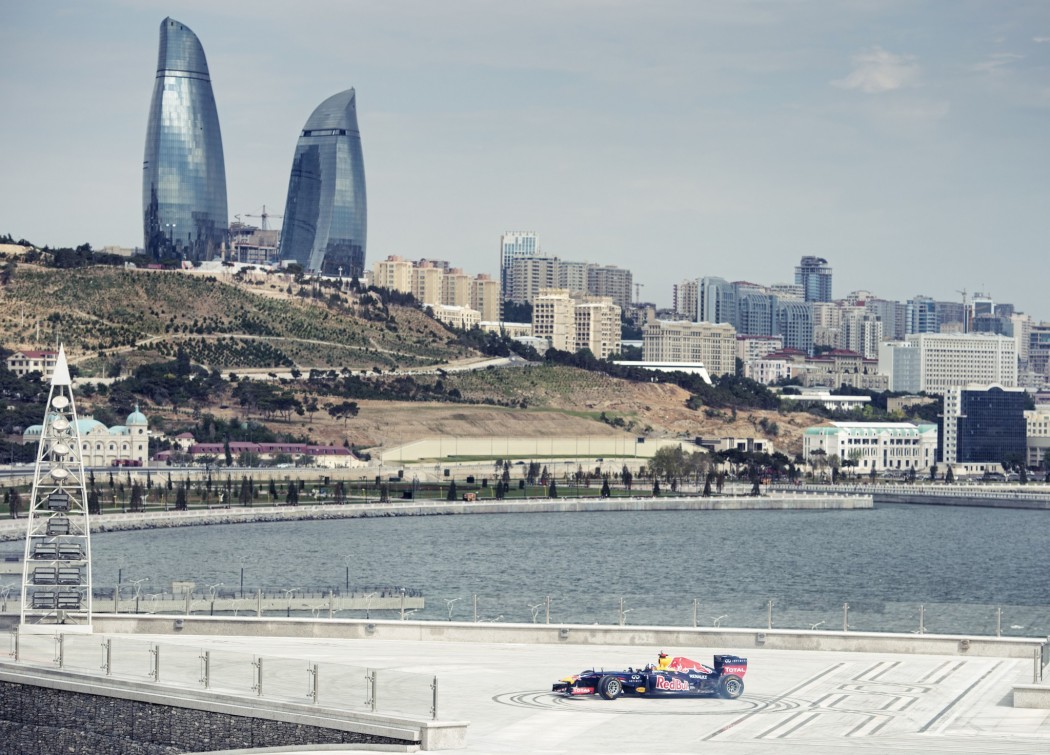 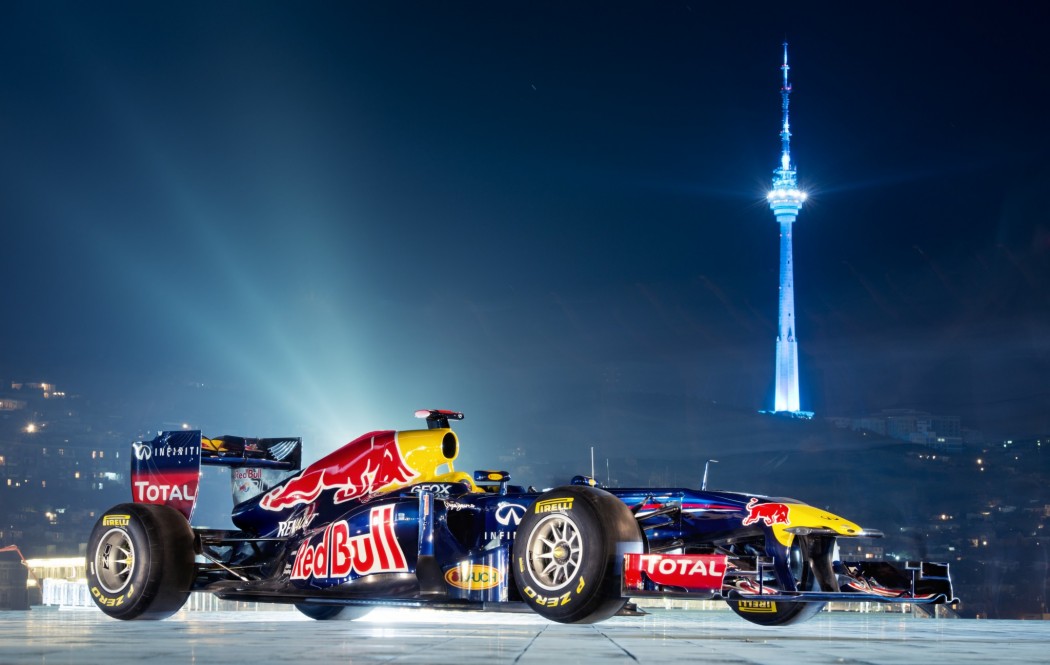 Last October saw Bernie Ecclestone and the government of Azerbaijan unveil the layout of the Baku Street Circuit, which will host the race called the European Grand Prix in 2016. At the World Motorsport Council meeting in Mexico last month, the circuit has been finally confirmed on the provisional calendar for the mid-season slot, but will the Grand Prix prove to be successful?

Located in the country’s capital, the 6km-long street circuit has been designed by the famed Formula 1 architect Herman Tilke and his design firm, Tilke Engineering. They have chalked out a 20-corner, anti-clockwise layout for the circuit that in their description was challenging in terms of design and engineering, having “unique features” that will thrill both the teams and fans.

Influenced by a fair mix of European and Asian cultures, Baku is a post-Soviet city on the banks of the Caspian Sea, it got its fair share of fame during an oil boom in the late 19th century and is often referred to as the ‘Dubai of the Caucasus’. It hosted the inaugural European Games in June 2015 and has appeared on the world stage for its rapid growth and modernisation.

Boasting a combination of UNESCO-listed heritage sites and post-modern architecture, the Baku street track has been laid out in a way to make these unique features comprise its backdrop. According to the layout unveiled last year, the start of the circuit is adjacent to Azadliq Square, loops around a beautiful building known as ‘House of Government’ and then heads west to Maiden Tower (a.k.a. Giz Galassi, a 12th-century monument).

Formula 1 is a sport and it’s above politics. We go there to entertain. It’s the same issue we had a couple of years ago with Bahrain.

According to Hermann Tilke, “there will be an extremely narrow uphill section at the Old Town wall that will reward pinpoint accuracy and courage, and we have an acceleration section of almost 2.2 kilometres along the promenade which will see the cars running flat out at top speeds – something that will create an incredible spectacle for race fans on track and viewers at home”. Tilke has designed or revised more than half the circuits on the Formula 1 calendar, with iconic classics such as Shangai International Circuit (China), Buddh International Circuit (India), Istanbul Park (Turkey), Sepang International Circuit (Malaysia) and the Yas Marina Circuit (UAE). Most of his designs reflect high safety standards and are designed with room for overtaking.

The European Grand Prix was regularly held between 2008 and 2012 at the Valencia circuit in Spain. In previous years its venues have been Brands Hatch, Donnington Park, Nurburgring and Jerez. However, taking the circus to a Caucasian country like Azerbaijan will showcase the sport to a new audience, and mark the unique return of the iconic European GP. A Red Bull show run featuring David Coulthard at Neftchilar Avenue in Baku around June 2012 had pulled a crowd of 45,000 spectators. The Scottish multiple GP winner drove the 2011 title-clinching RB7 in the Caucasian capital. Three-time Ukrainian Drift Champion Aleksandr Grinchuk displayed drift tricks along with Georgian drifters on legendary cars.

Azerbaijan has had an association with motorsports and has hosted championship rounds of the FIA GT series and the Blancpain GT series. Currently, the circuit is said to have sealed a four-year contract with the Formula 1 organisers and might extend it to five years in the future, depending on the GPs success.

According to some recent reports, the sports minister of Azerbaijan, Azad Rahimov, said at the closing ceremony of the European games last month that they were interested in more than just hosting Formula 1. He noted that the post-Soviet country is interested in running a team under the Azerbaijan flag or becoming a sponsor to an existing team and having one of their national drivers to represent the country in the sport. Despite not having any Formula 1 history, their interests are similar to their former Soviet counterpart Russia, which has intended on the same in recent years.

From the business point of view, we have seen keen investors from Russia such as SMP bank that had sponsored Formula 1 drivers like Sergey Sirotkin and racers in various feeder series. One of the motives of hosting a race in the oil-rich Caucasian country could also be to attract more Eastern European investors into the sport.

The Hungarian GP press conference saw journalists being lambasted by Red Bull’s Team Principal Christian Horner for getting ‘boring and depressing’ by asking about the political concerns of a Grand Prix in Azerbaijan. The country has come under criticism for its lack of free press, political unrest and tourist safety. Franz Tost, boss of Toro Rosso, replied: “Formula 1 is a sport and it’s above politics. We go there to entertain. It’s the same issue we had a couple of years ago with Bahrain. If we will be put into the corner to say we shouldn’t go into a country where maybe the press freedom is not at a certain level or there are any other issues, then I don’t know where we go racing”.

The FIA has made various changes to the calendar such as moving the Malaysian GP to September, introducing the new European GP and the return of the German GP. The latter race will return to the Hockenheim circuit and its survival will depend entirely on the crowd it attracts this time. Another circuit that was due to make a debut on the 2016 calendar was New Jersey, yet there is no mention of it now. Circuits like Istanbul Park and Buddh International Circuit have been completely excluded and their future remains a concern.

For teams apart from Mercedes, a 21-race-long calendar and a new circuit is good news as it means a long chase to the title and enough time to iron out technical issues and introduce performance enhancements and upgrades. The V6 engine era in Formula 1 has witnessed Mercedes engine domination and has made the sport come under criticism for getting boring. If the 2016 calendar delivers like the 2012 season did – with different winners in the majority of the races – this long schedule might be just what the sport needs to rekindle the interests of its audience and favour the drivers too.