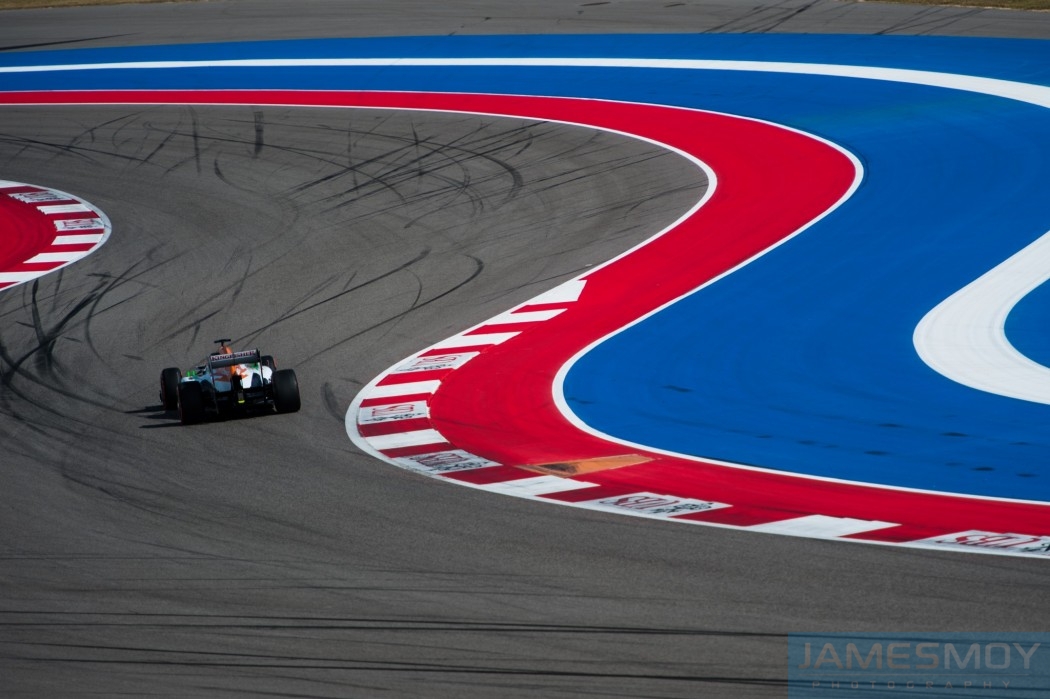 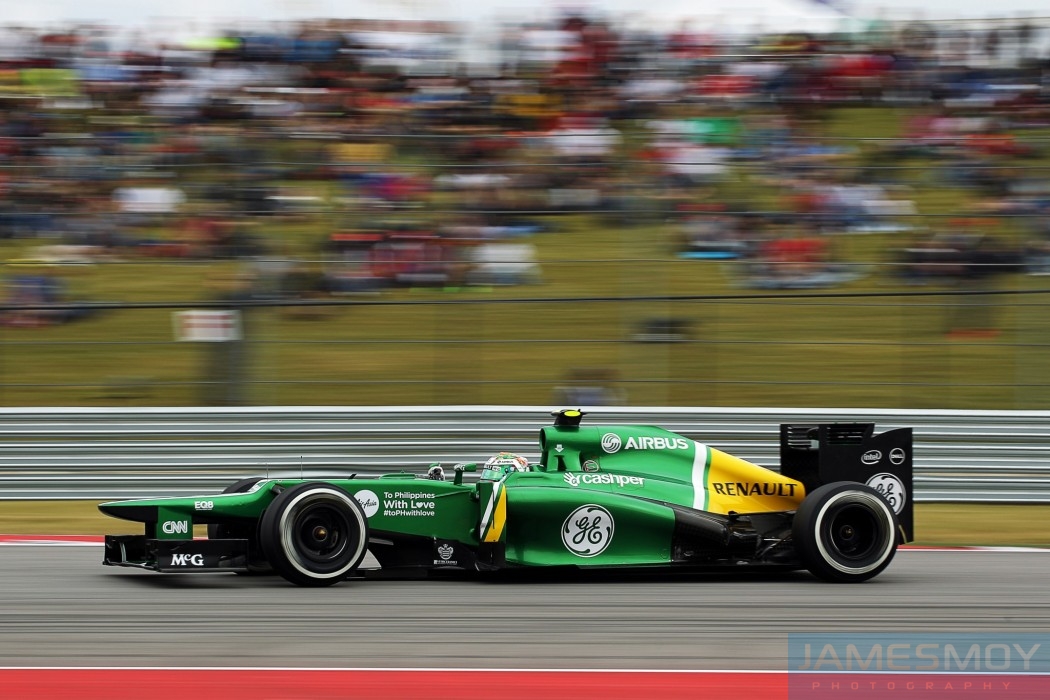 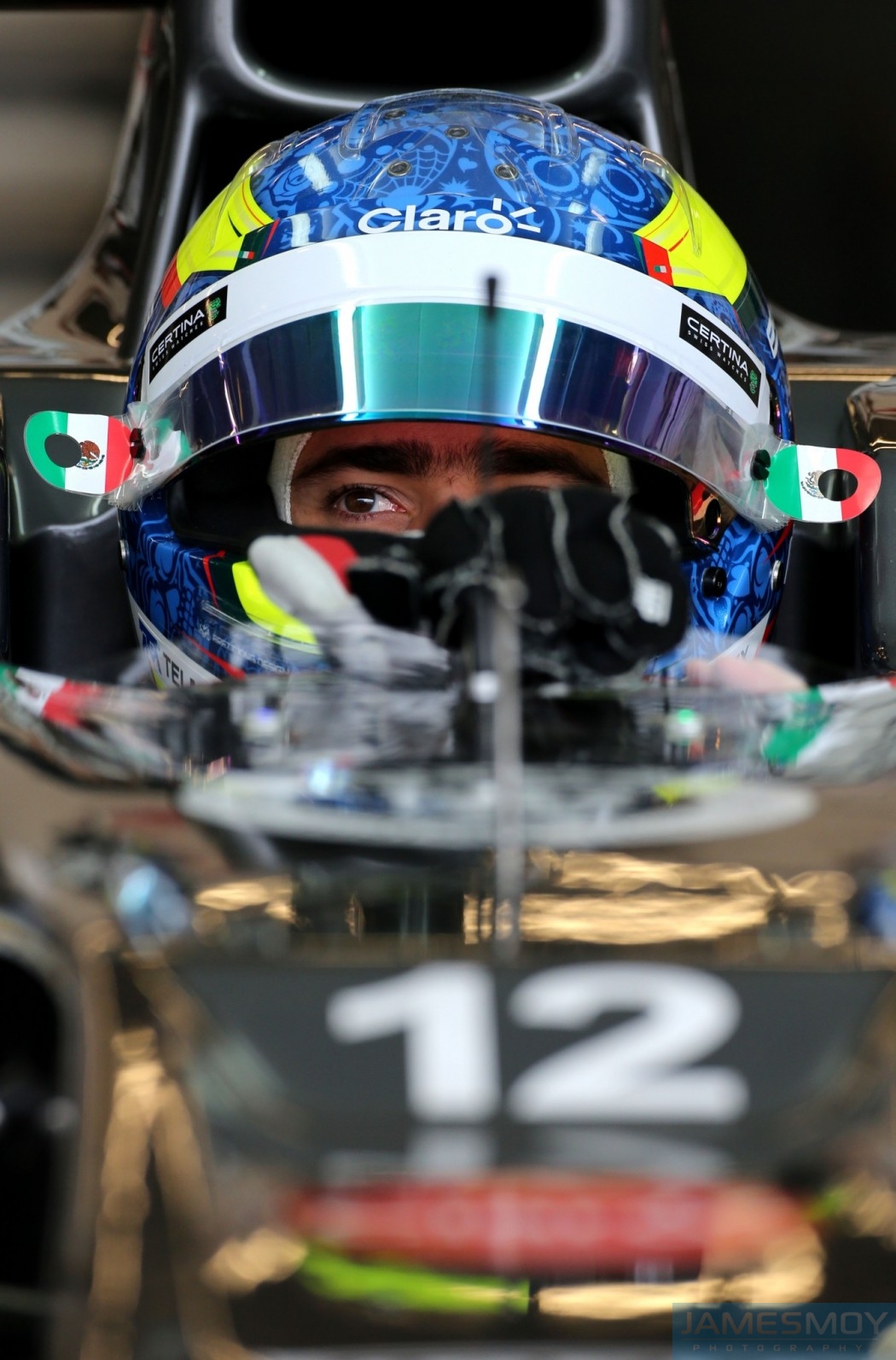 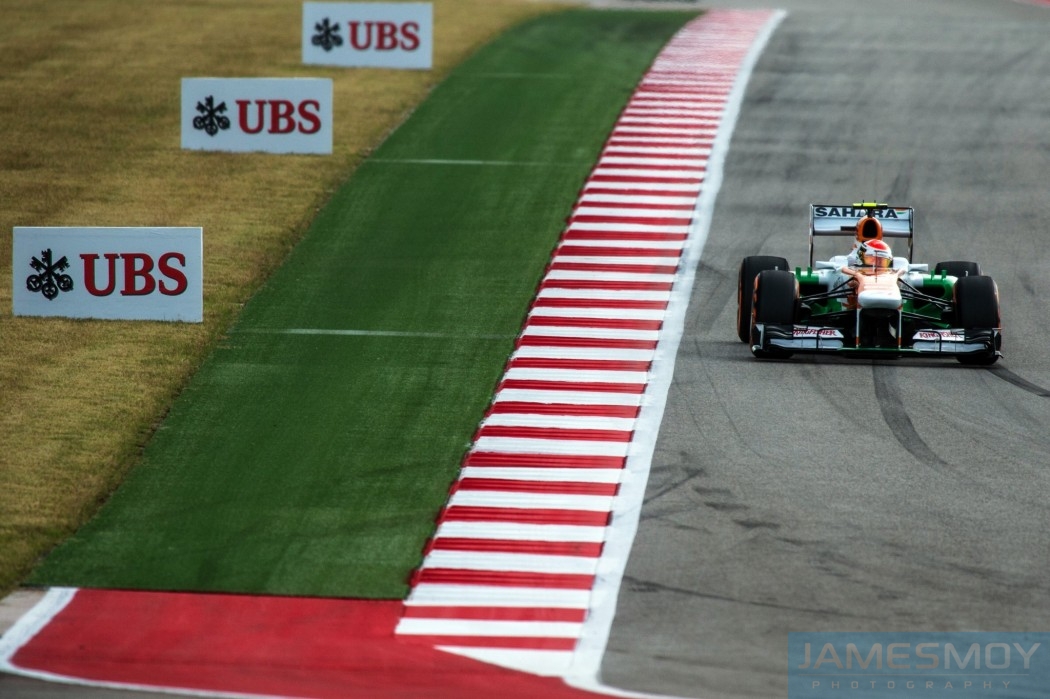 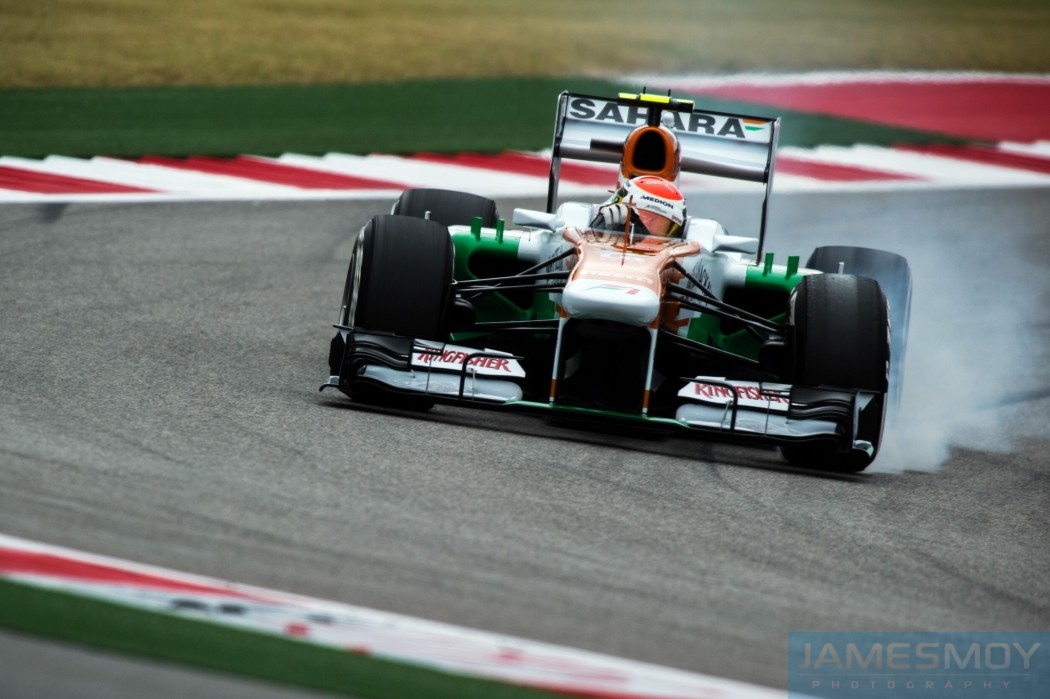 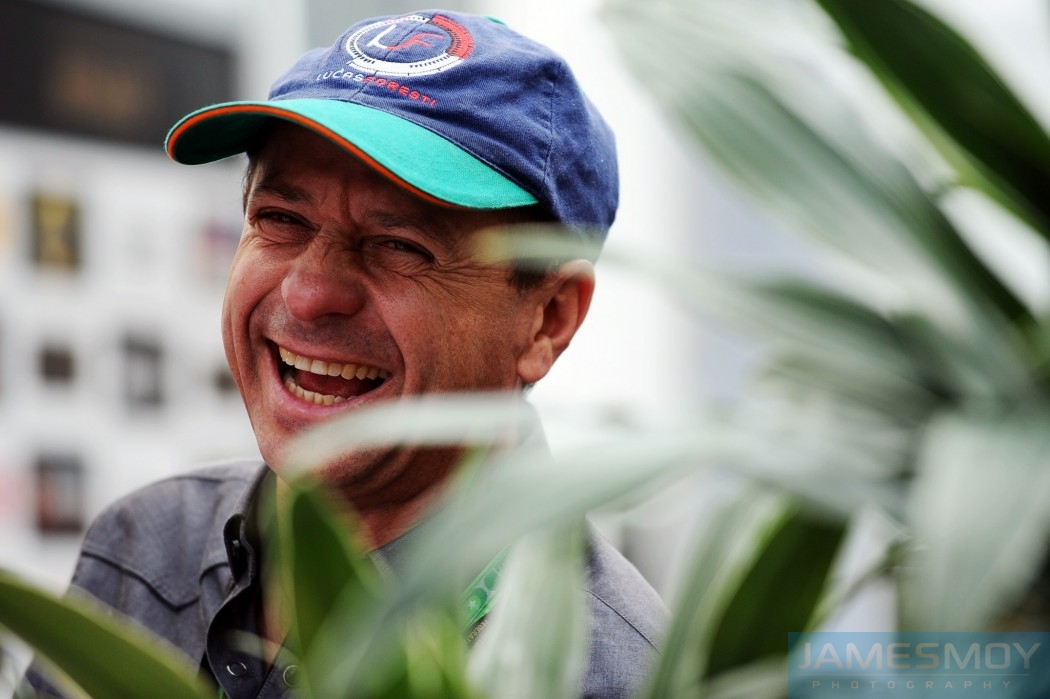 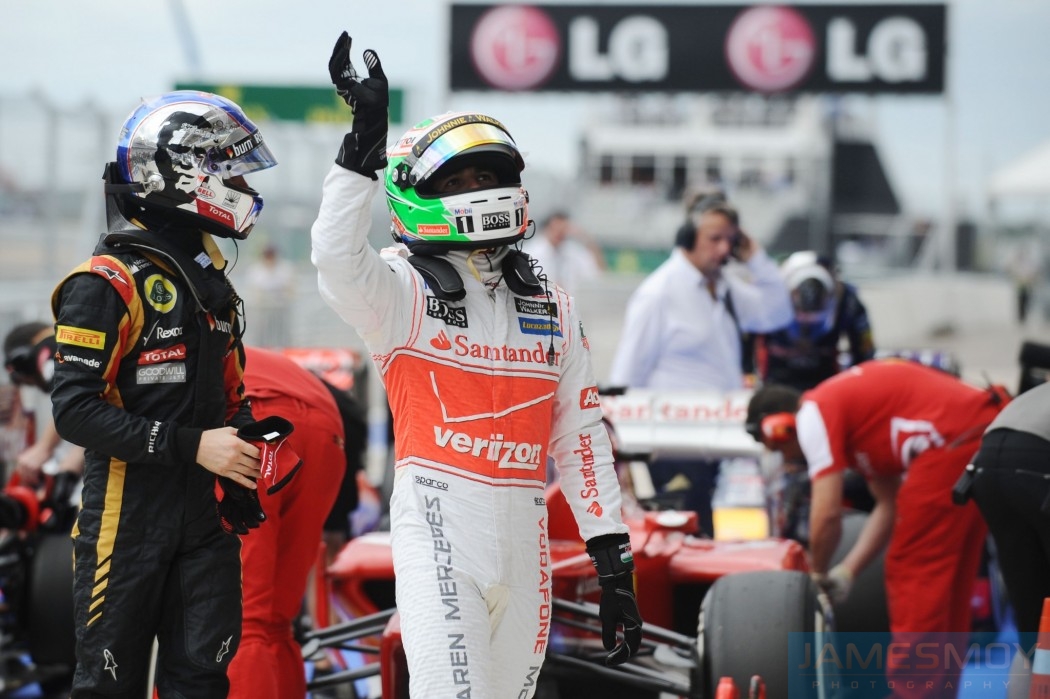 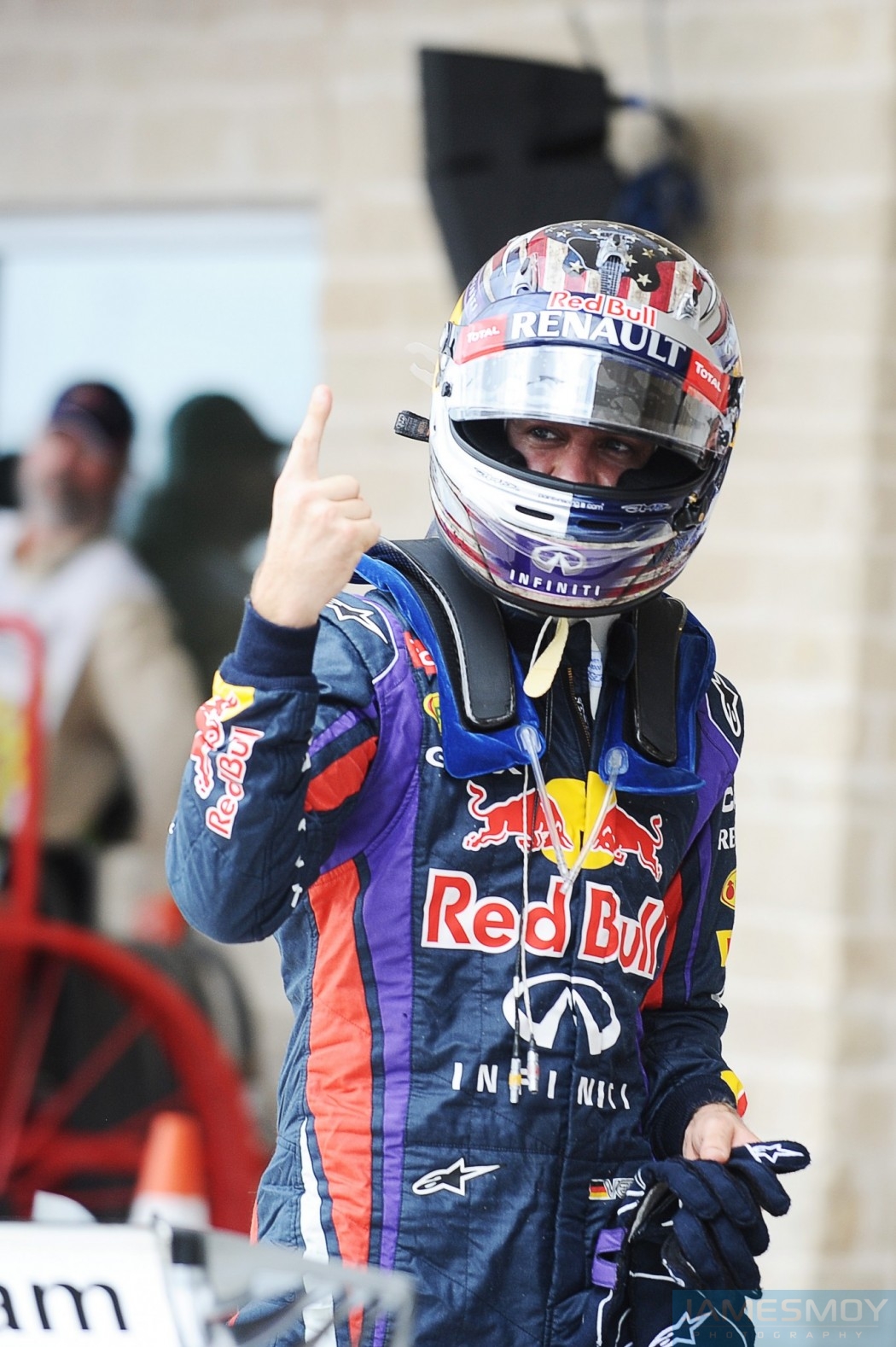 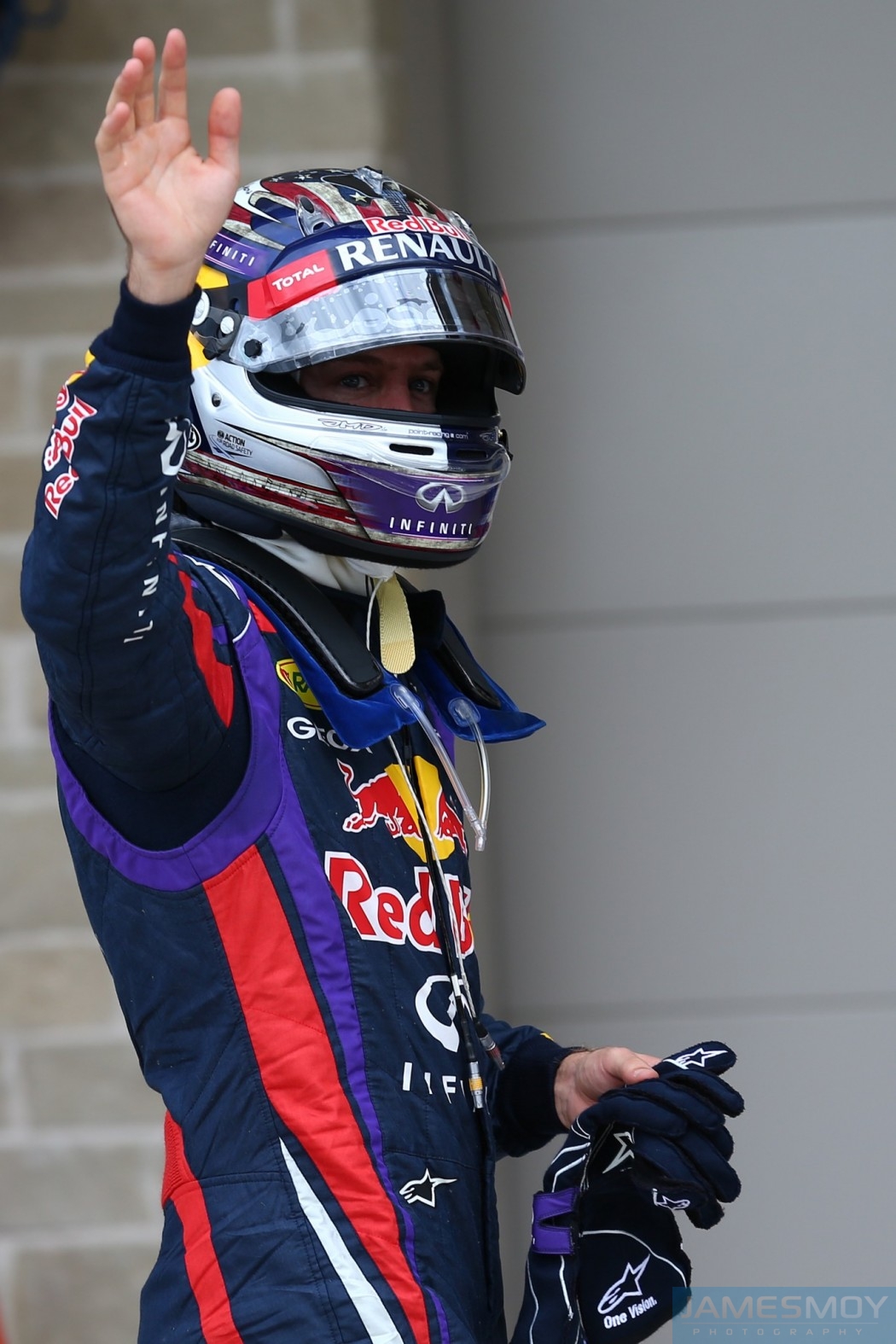 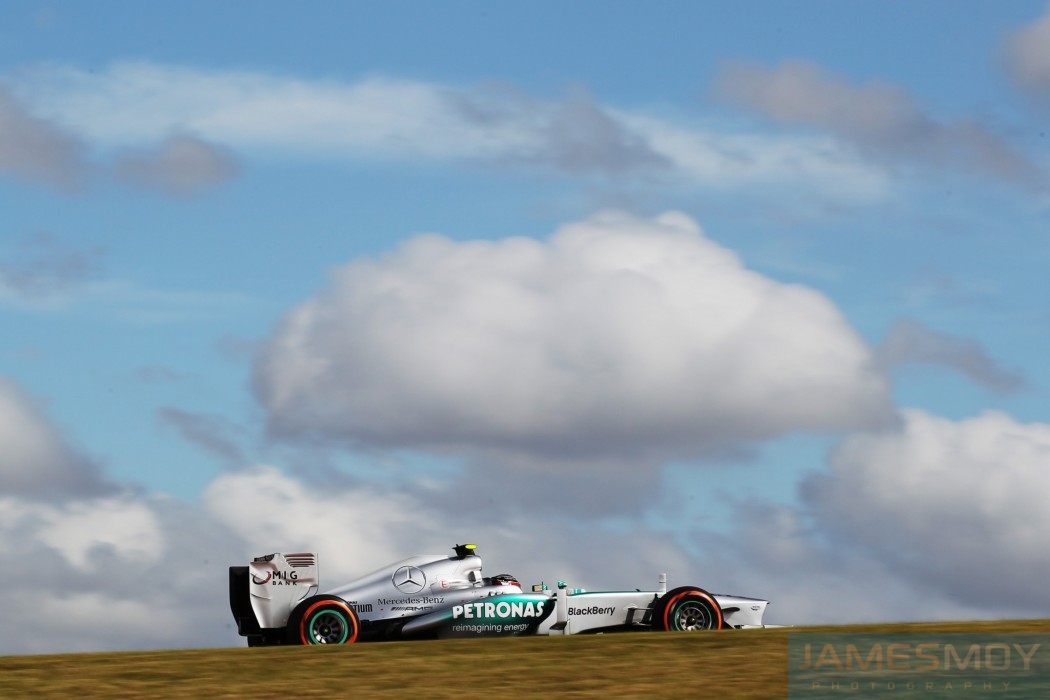 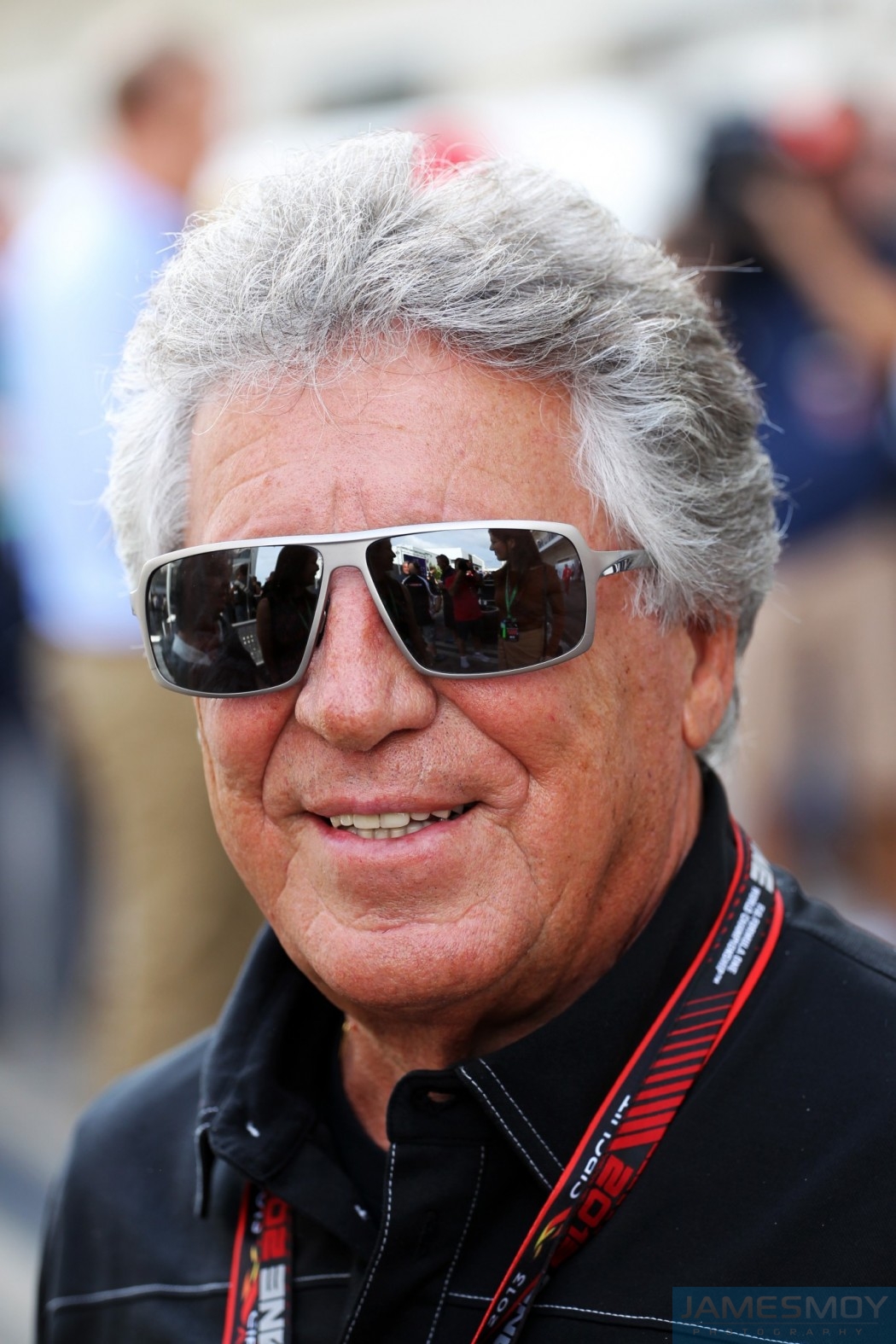 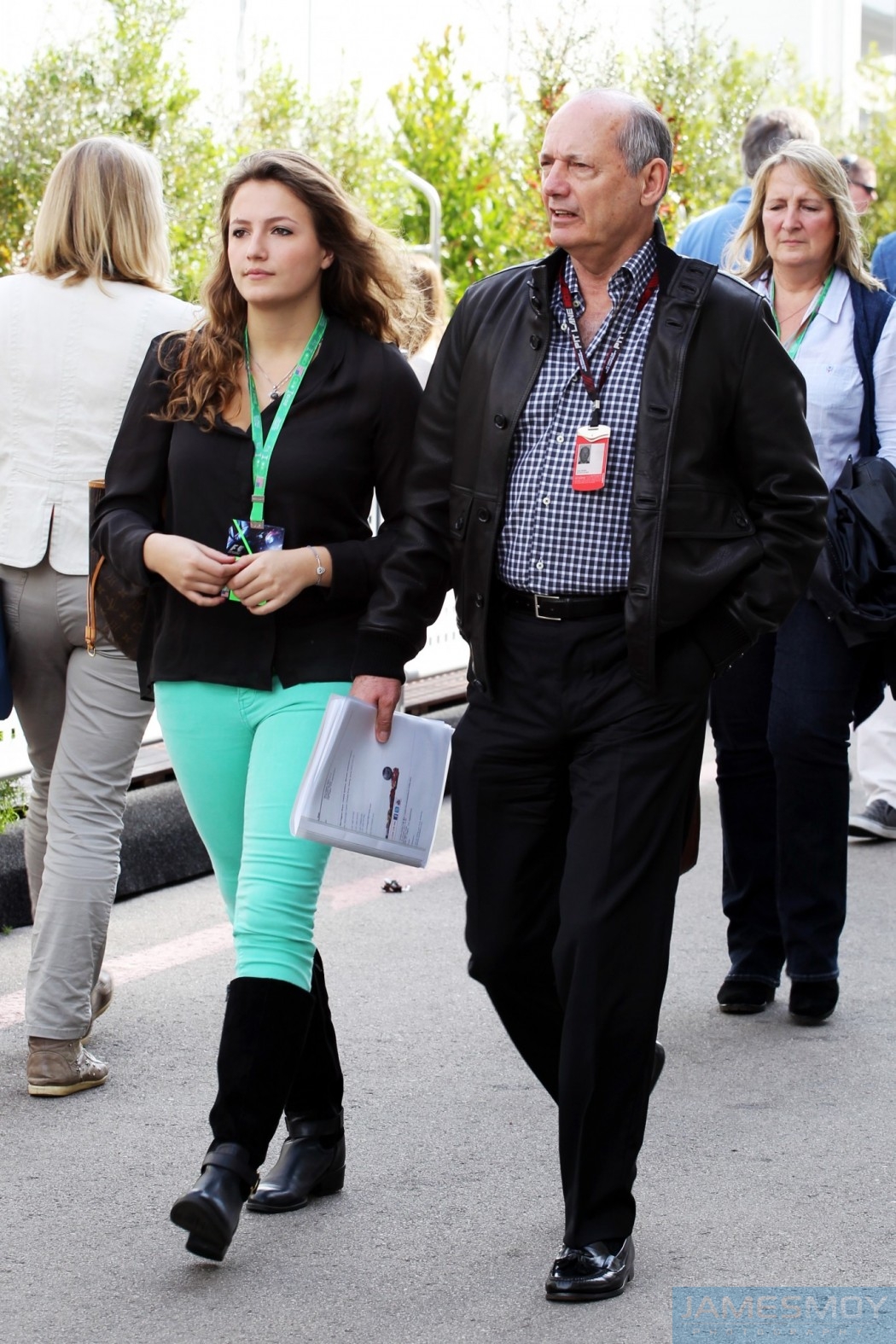 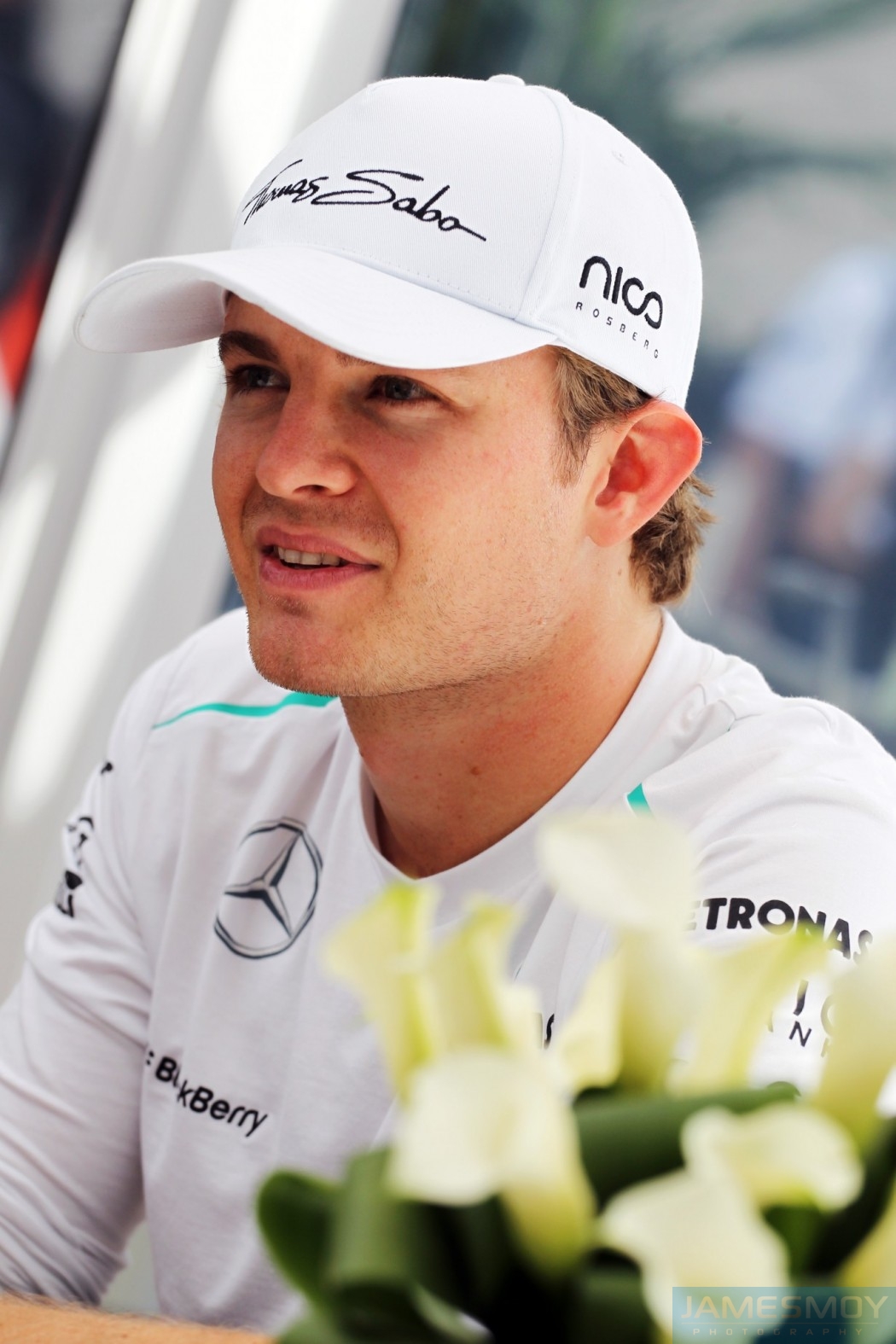 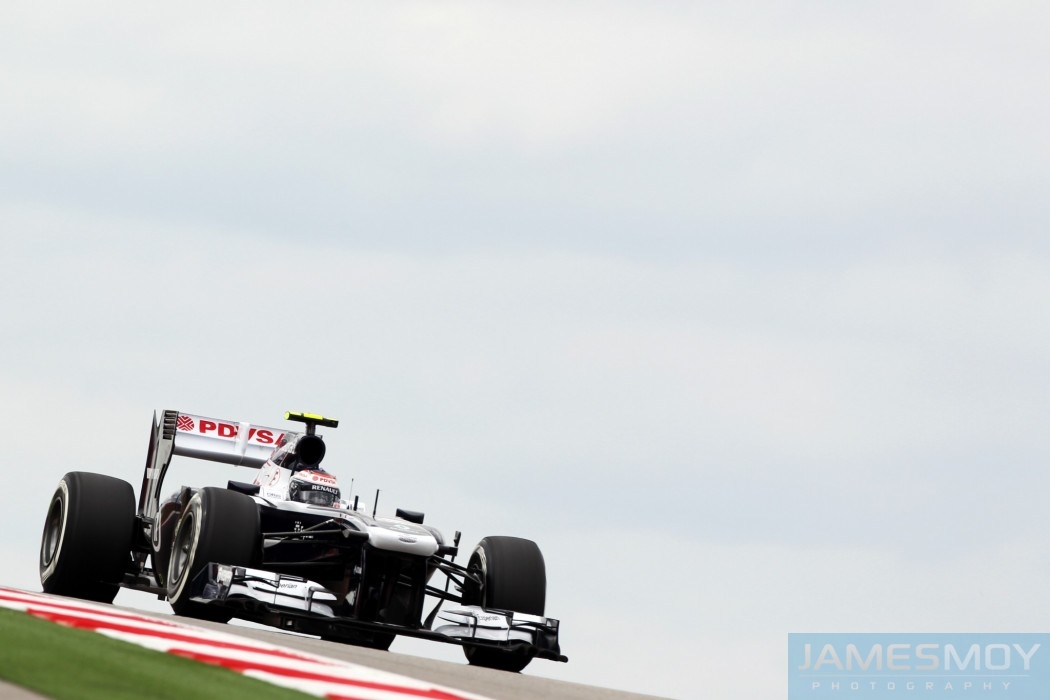 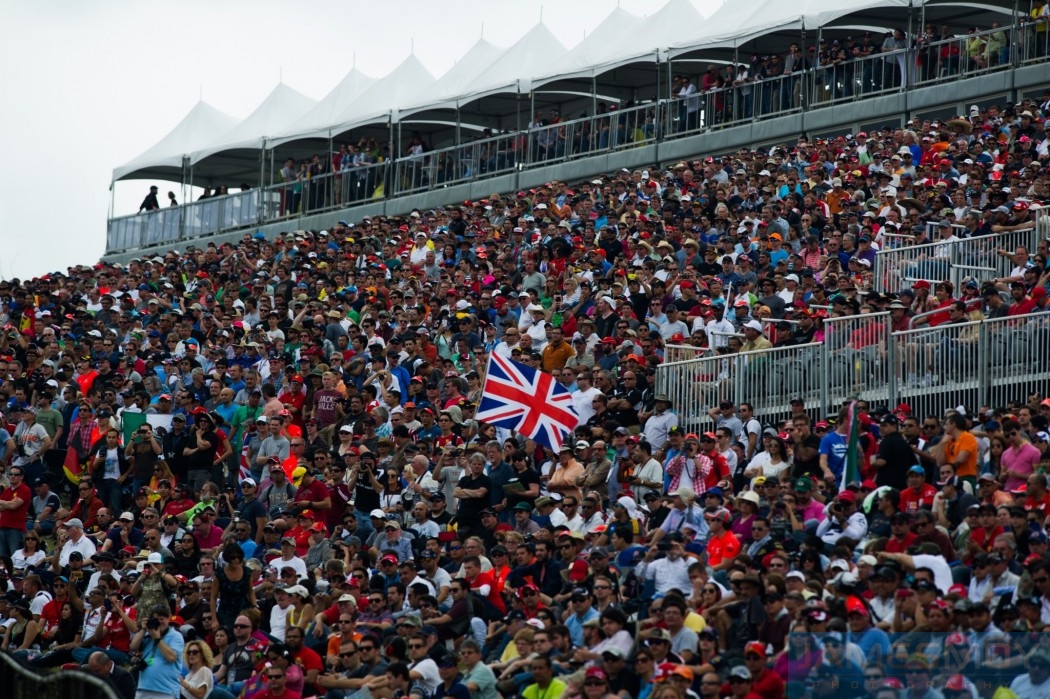 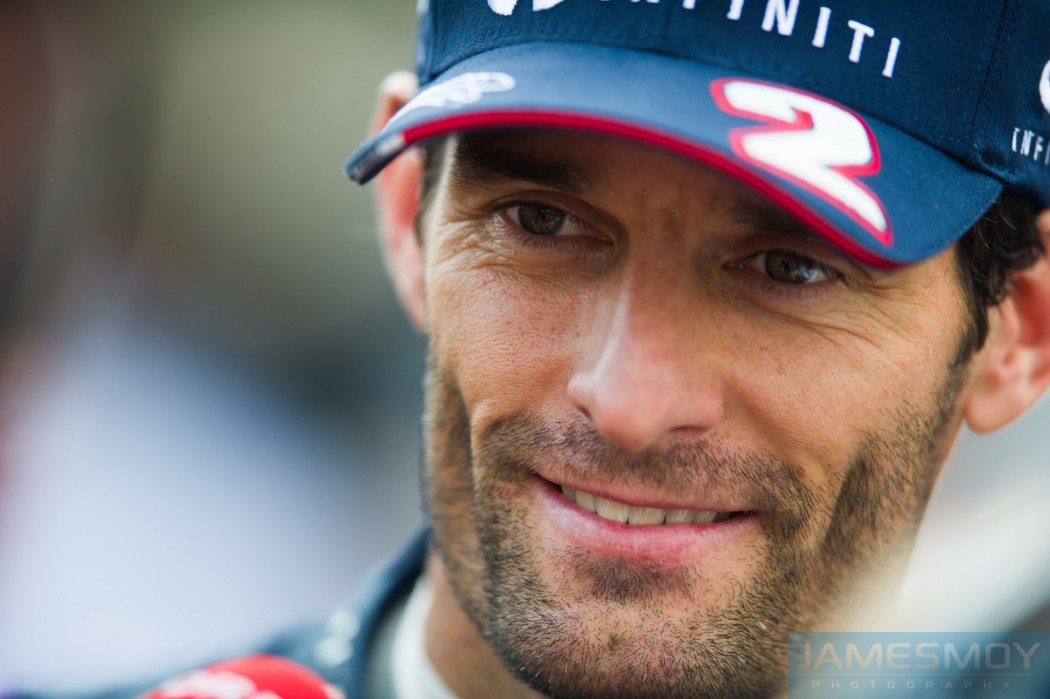 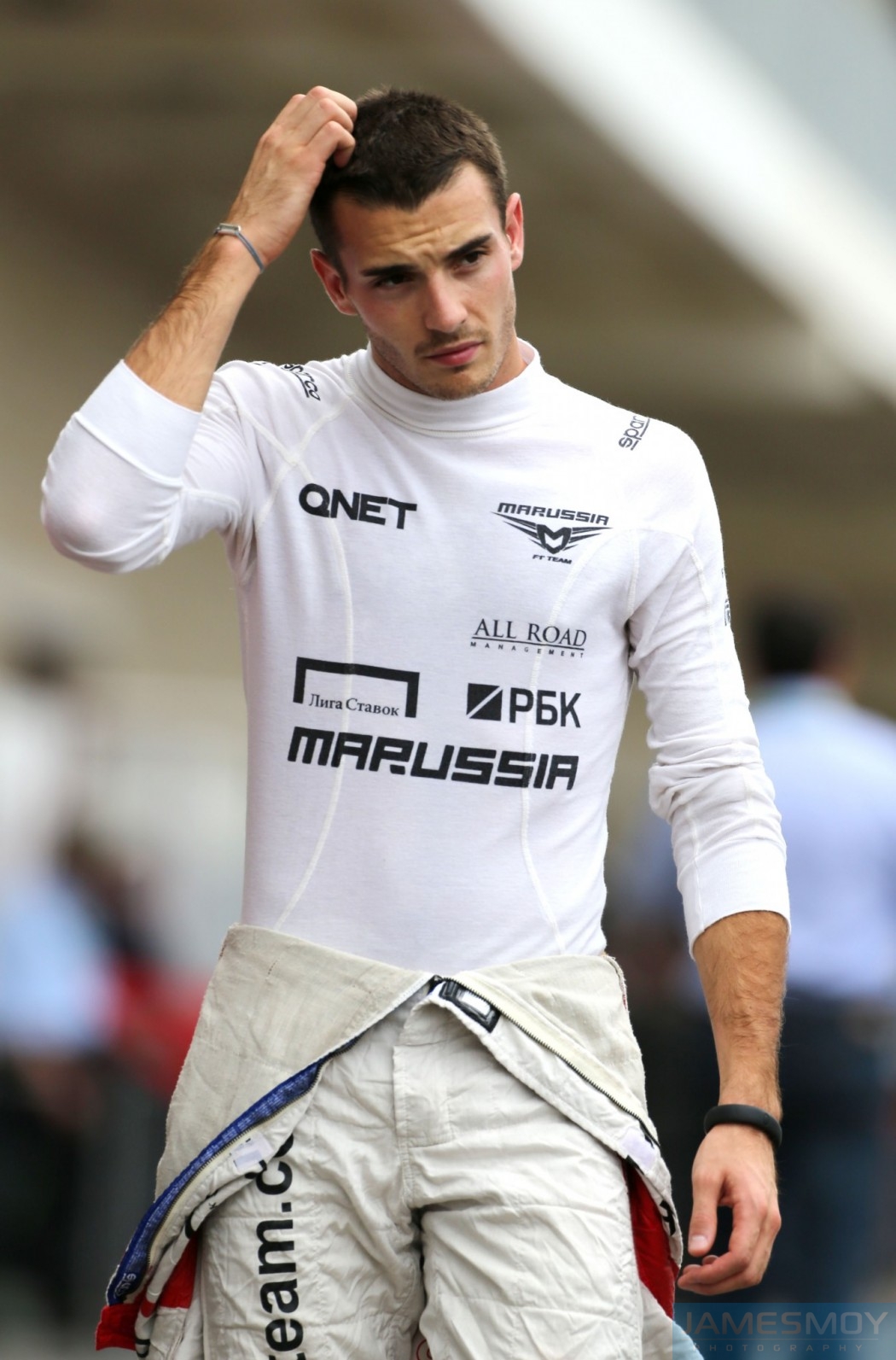 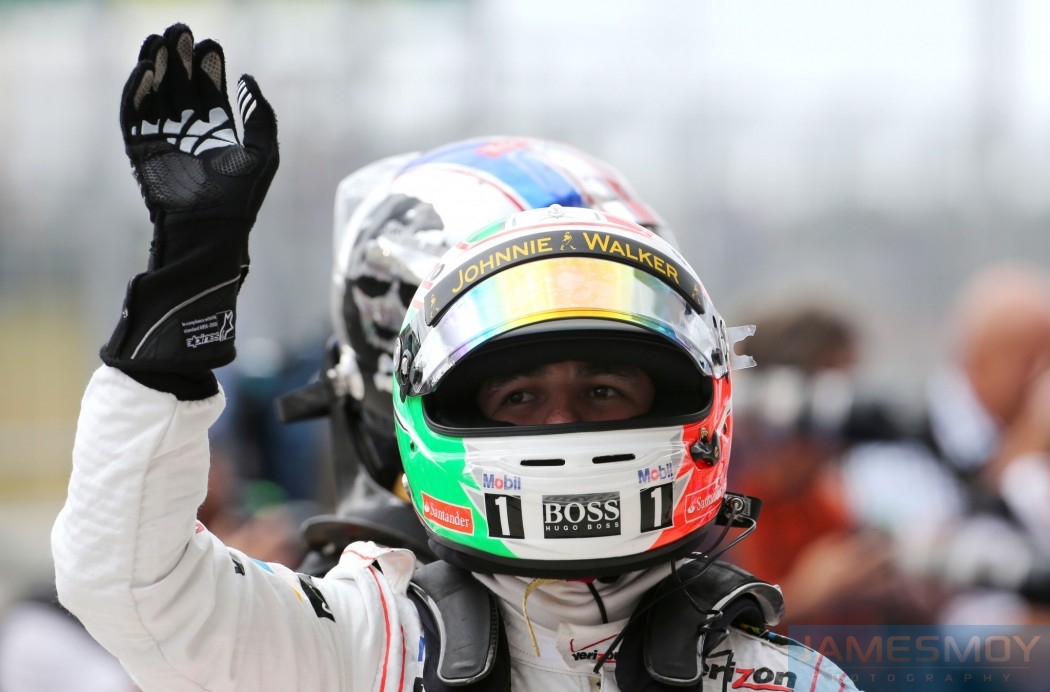 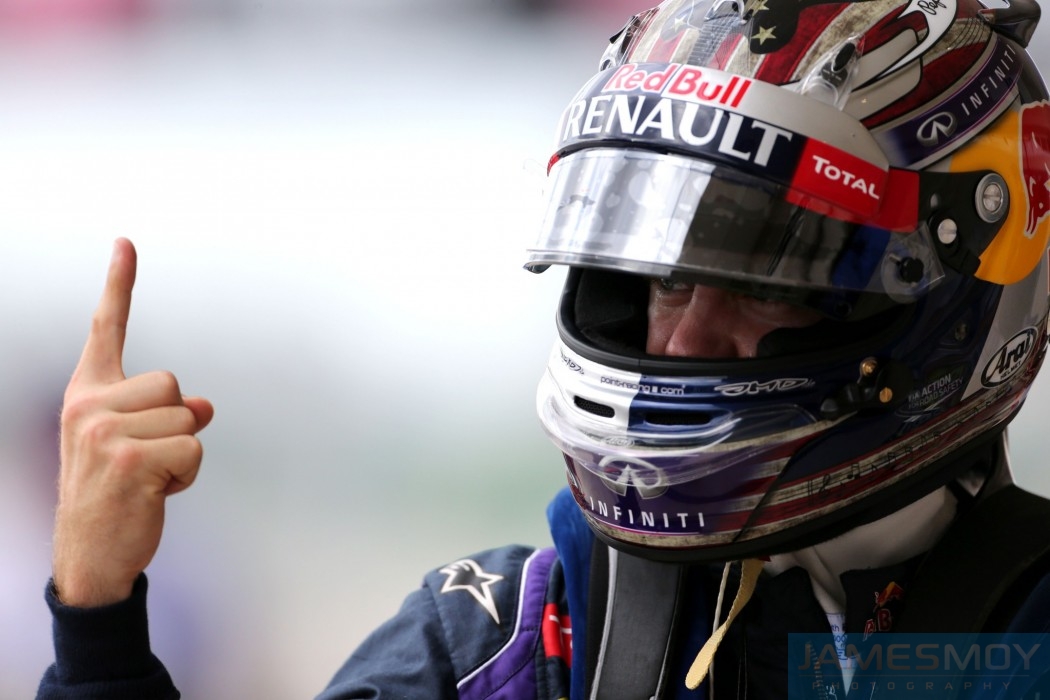 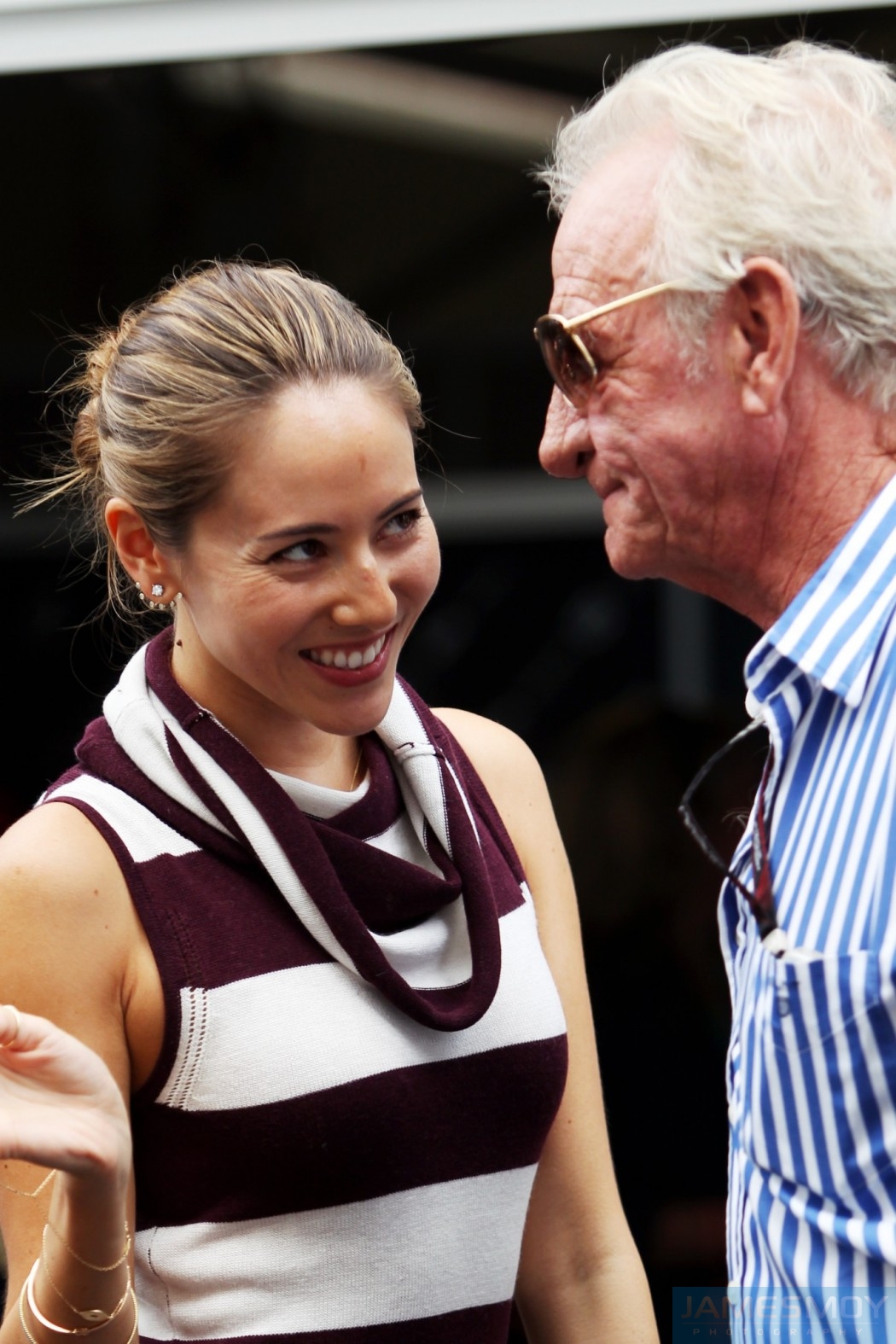 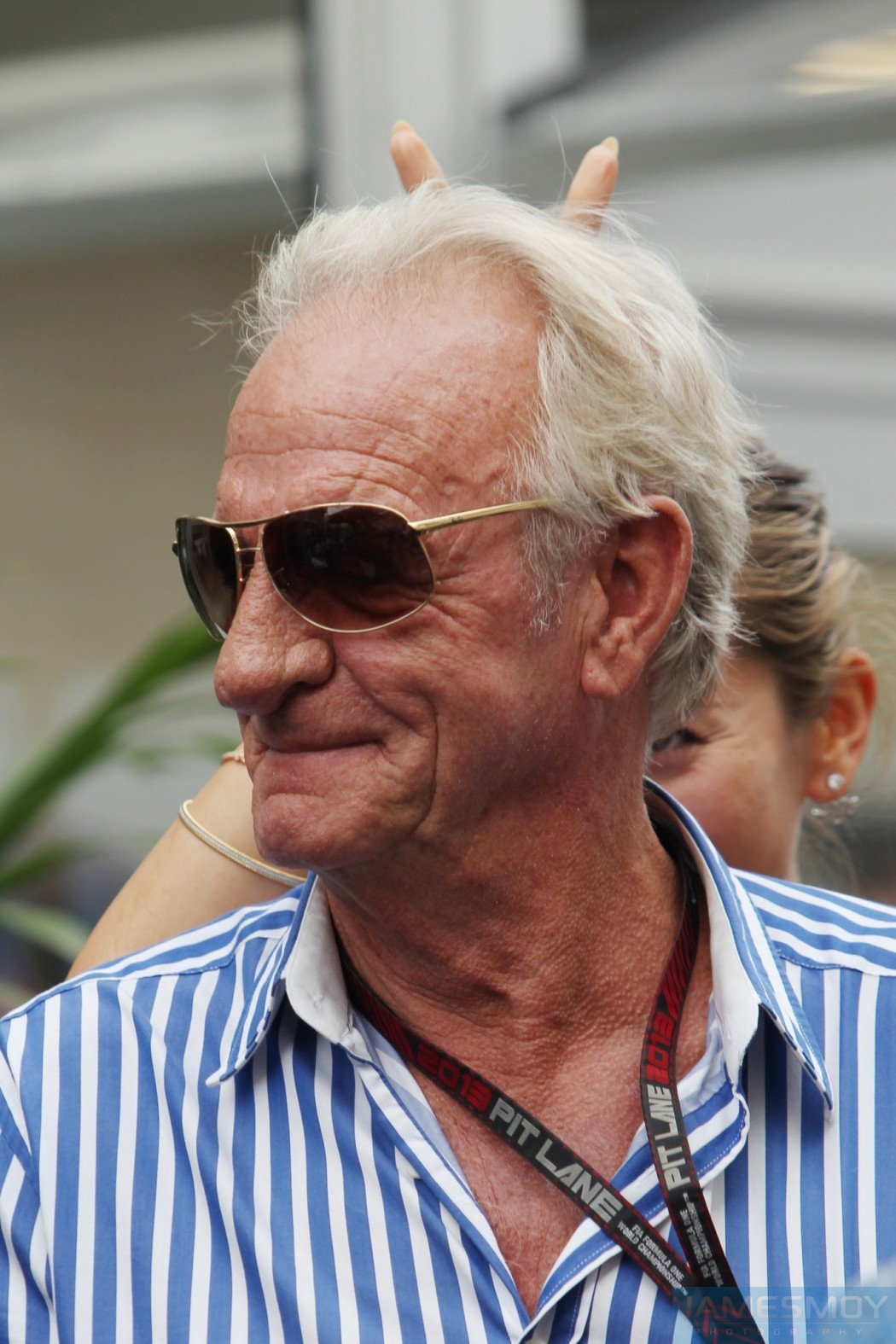 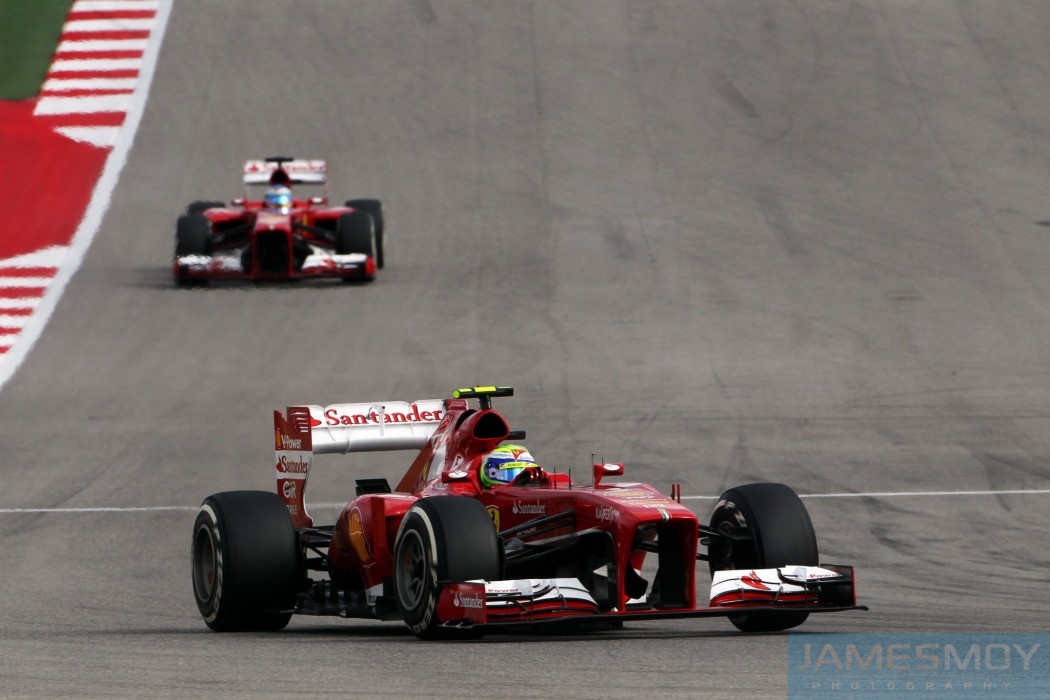 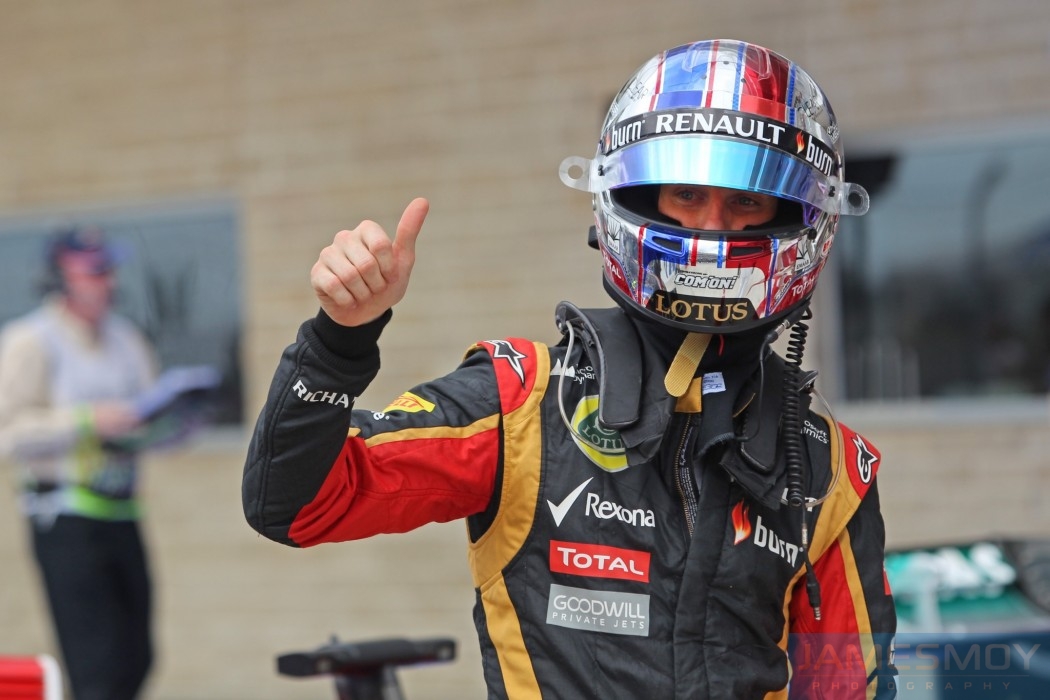 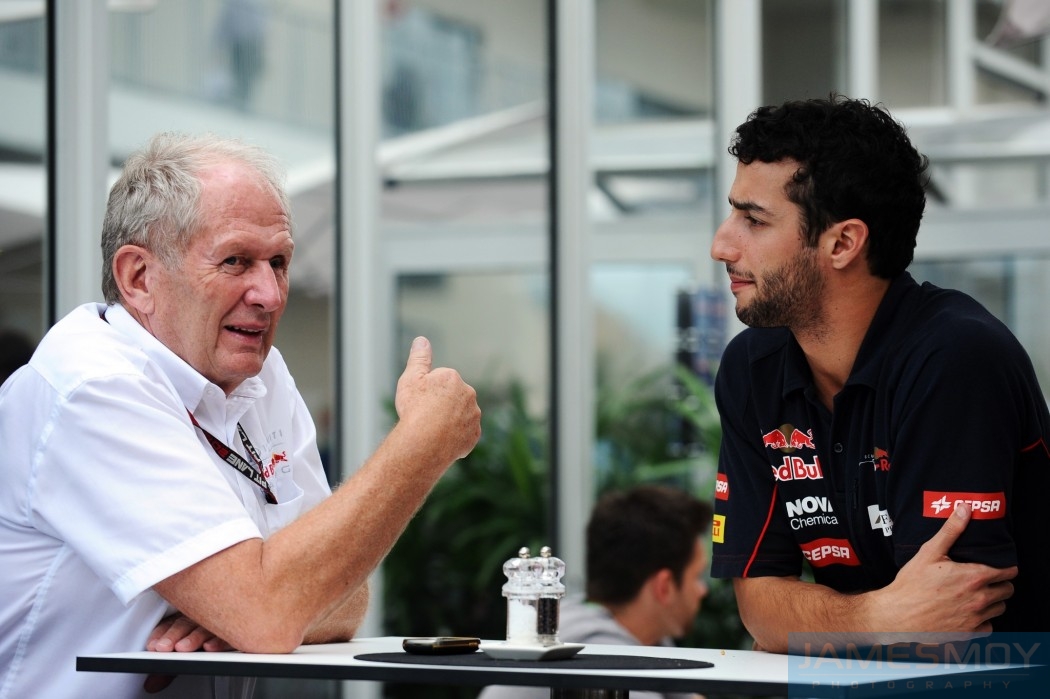 Red Bull driver Sebastian Vettel has claimed pole position for the USA Grand Prix Saturday qualifying, having set a time of 1m36.338s on Pirelli’s P Zero White medium tyre, which is nominated along with the P Zero Orange hard tyre this weekend. It was the 44th pole of the newly-crowned champion’s career and his eighth of the season.

Qualifying got underway in ambient temperatures of 27 degrees with a strong wind. Williams driver Valtteri Bottas went fastest in Q1 on the medium compound tyres, which all the drivers who completed a second run used by the end of the session. The Lotus drivers both did only one run, while all the other teams completed two runs. Both Red Bull drivers used just one set of hard tyres during Q1, which enabled them to save their allocation of medium tyres for the rest of qualifying and the race.

All the drivers who went through to Q2 used the medium tyres from the beginning of the session, with Vettel leading his teammate Mark Webber by the end of the session as track temperatures fell slightly.

The final top 10 again used the medium tyre only during Q3. Vettel set pole position on his second run in the closing seconds of the session – having made the difference over his teammate in the last sector of the lap.

This morning’s final free practice session was another Red Bull one-two, with Vettel leading Webber. Mercedes’s Lewis Hamilton was third, with the top times coming right at the end of FP3 when the drivers ran qualifying simulations on the medium tyres.

Our tyre choice here is on the conservative side, which means that getting the tyres up to the right temperature is important. That was not an easy task today as the track temperature fell slightly during the session, which is not the normal pattern we see in qualifying. With variable winds and temperatures throughout the afternoon, it wasn’t a particularly easy session for anybody. The track is still evolving, but tyre wear and degradation should not be a considerable factor for the race with either compound. As a result, we will probably see just one pit stop for most runners, as was the case last year.

One stop is theoretically the quickest way to complete the 56-lap United States Grand Prix. The fastest strategy should be to start on the medium, change to the hard on lap 19 and then continue to the finish.

An alternative (resulting in the same overall race time) is to start on the hard tyre, change to the medium on lap 37, and then go to the finish.