Dutchman signs until the end of 2023 ahead of new F1 season alongside Albon.

Max Verstappen has extended his Aston Martin Red Bull Racing contract until the end of the 2023 season ahead of the new Formula One World Championship season. Here is all you need to know:

After an F1 test driver stint in 2014, the Dutchman started racing competitively in F1 at the start of 2015 for Scuderia Toro Rosso before stepping up to Aston Martin Red Bull Racing after four races in 2016.

His scintillating debut victory for the senior team at the Spanish Grand Prix saw him become the youngest ever race winner in motorsport’s blue-riband series as he went on to finish the season in fifth place with two further wins in 2017 seeing him place sixth overall.

The 2018 season was more of a breakthrough season at the elite level with Verstappen winning twice en route to fourth place ahead of team-mate Daniel Ricciardo. 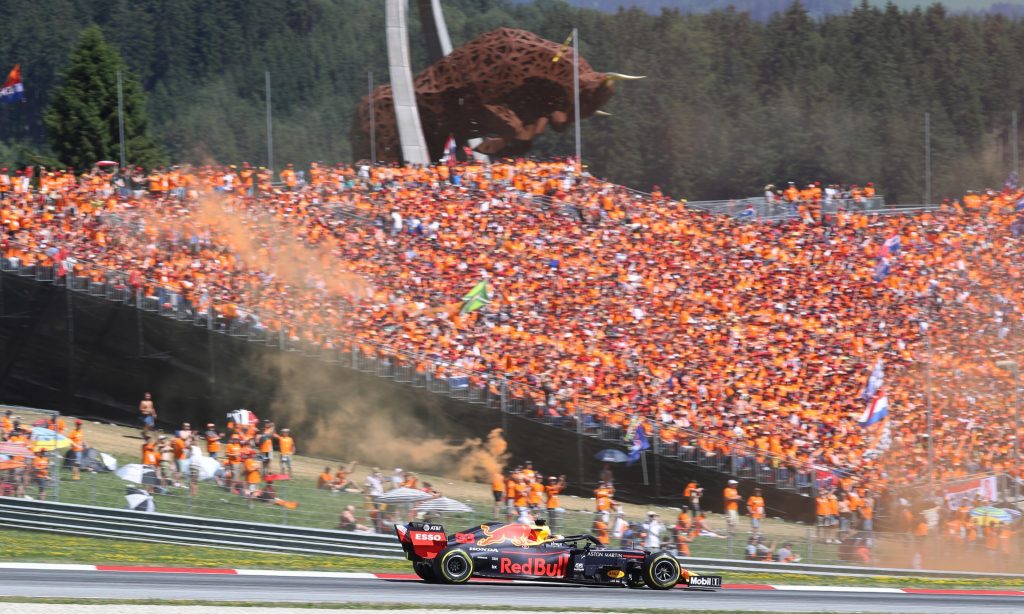 The 2019 season underlined why the team place so much faith in his talent as he scored three victories, including a back-to-back win at the Austrian Grand Prix, for third place overall ahead of the two Ferrari drivers.

The 22-year-old will now line up on the grid for the next four seasons as he seeks a maiden F1 title with Thai-British driver Alexander Albon his team-mate again for the Australian GP season opener on March 15.

Verstappen said: “I am really happy to have extended my partnership with the Team. Red Bull believed in me and gave me the opportunity to start in Formula 1 which I have always been very grateful for. Over the years I have grown closer and closer with the Team and besides the passion from everyone and the on-track performance it is also really enjoyable to work with such a great group of people. Honda coming onboard and the progress we have made over the last 12 months gives me even more motivation and the belief that we can win together. I respect the way Red Bull and Honda work together and from all sides, everyone is doing what they can to succeed. I want to win with Red Bull and our goal is, of course, to fight for a World Championship together.” 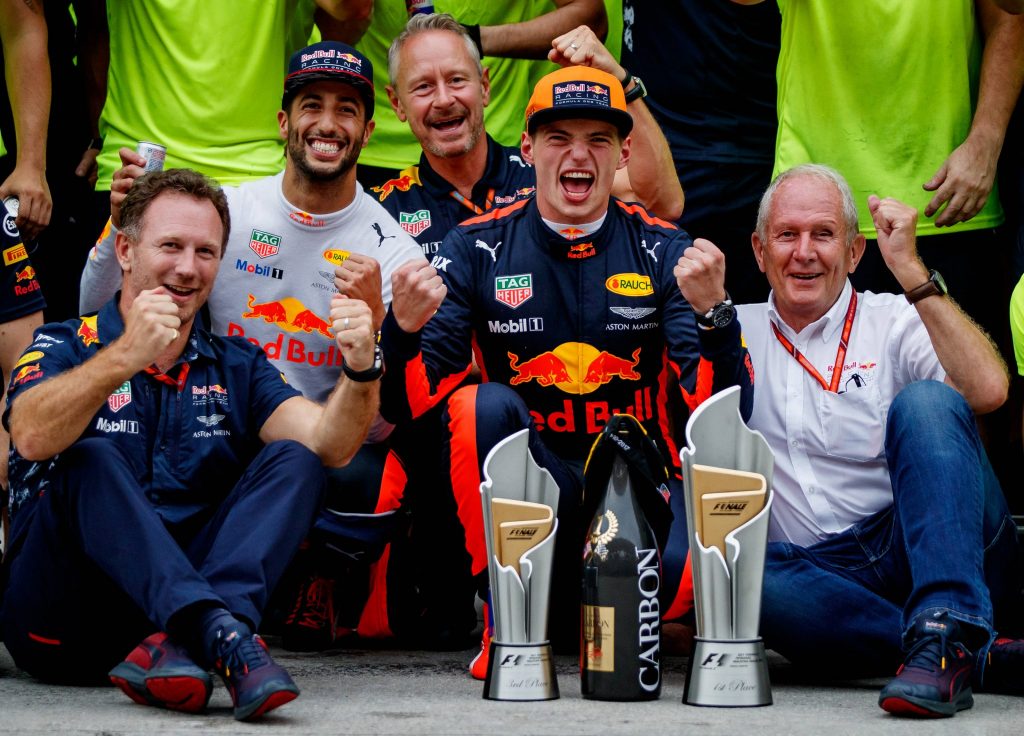 Team Principal Christian Horner explained: “It is fantastic news for the Team to have extended our agreement with Max up-to and including the 2023 season. With the challenge of the 2021 regulation changes on the horizon continuity in as many areas as possible is key. Max has proven what an asset he is to the Team, he truly believes in the partnership we have forged with our engine supplier Honda, and we are delighted to have extended our relationship with him.”