Vettel and Stroll to drive Aston Martin F1 Team in 2022

Aston Martin Cognizant Formula One Team is pleased to confirm an unchanged driver line-up for 2022: Vettel and Stroll.

Both Vettel and Stroll have become an integral part of the Aston Martin Cognizant Formula One Team. We look forward to the new era of Formula One, lead by our two drivers. 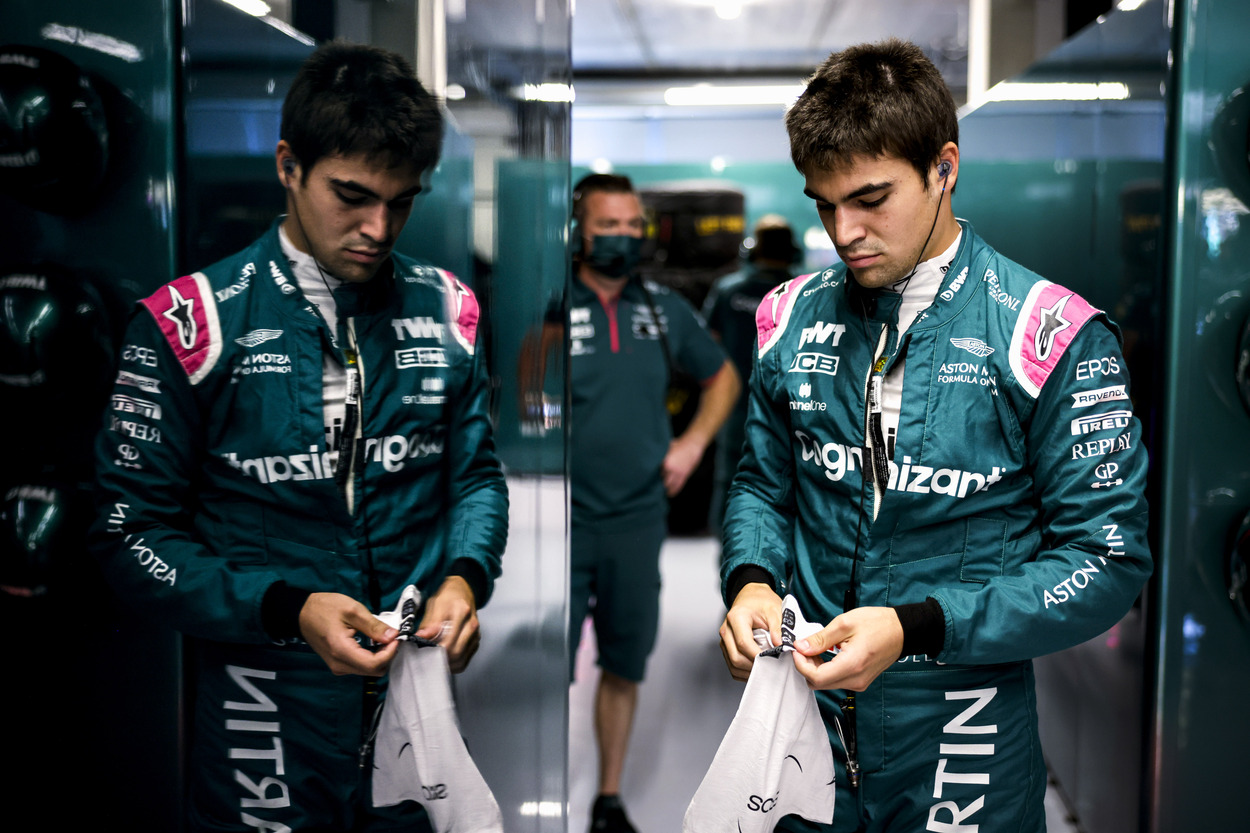 Next season I will be embarking on my sixth year in Formula One, alongside my team-mate Sebastian. We started this Aston Martin Cognizant Formula One™ Team campaign together and I greatly look forward to continuing the journey with him next year. We have not achieved what we set out to do this year, but that has only amplified our hunger and drive for success next season. Now, with the prestige and support of Aston Martin, and the brilliant new sponsor-partners that such a prestigious brand has attracted, we are well-positioned to improve our performance in 2022. 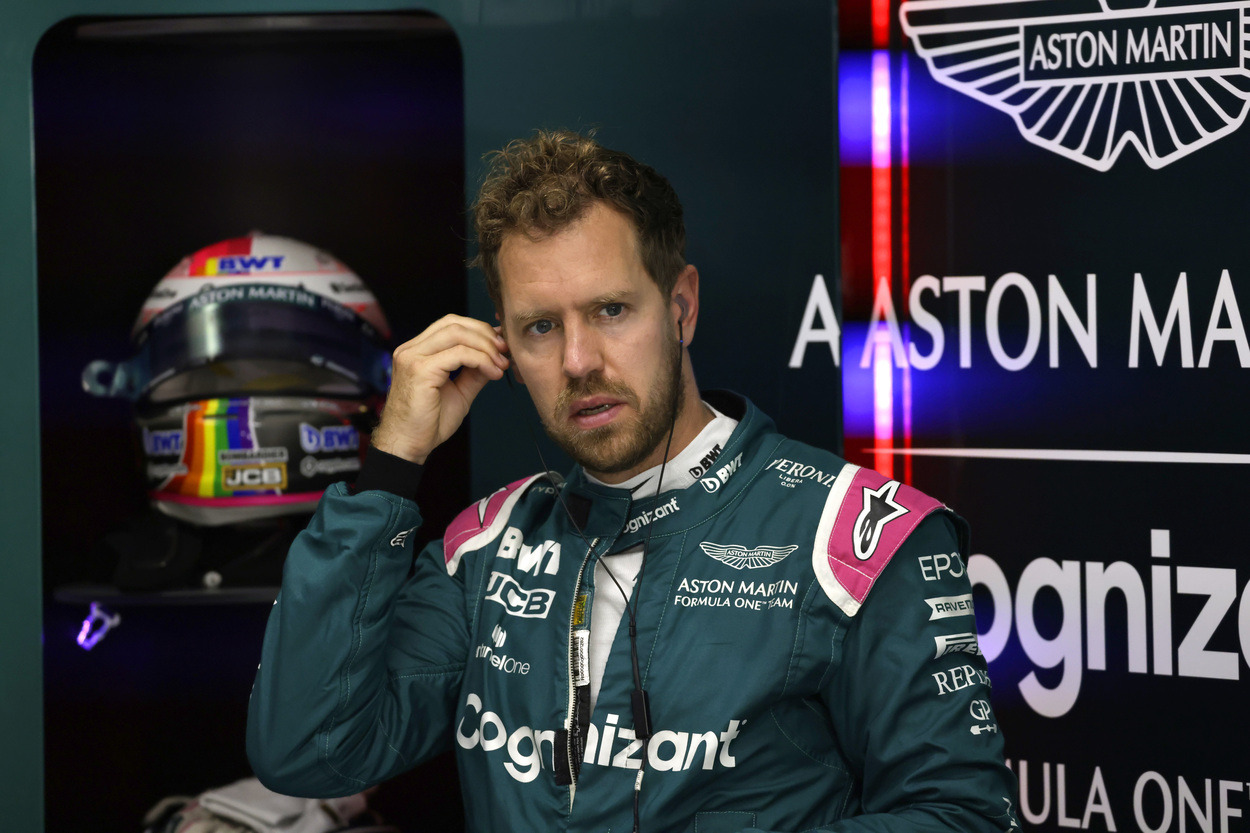 I am really looking forward to racing the new generation of Formula One cars. Their look is very different and the new technical regulations should give us cars that can race much more closely than recently. More exciting racing will be great for the drivers as well as for the fans. The changes are so big that every team will be starting from a new beginning, so it will be a great opportunity for us at Aston Martin Cognizant Formula One™ Team. I believe in the strength of our new growing team, so I am already looking forward to 2022. 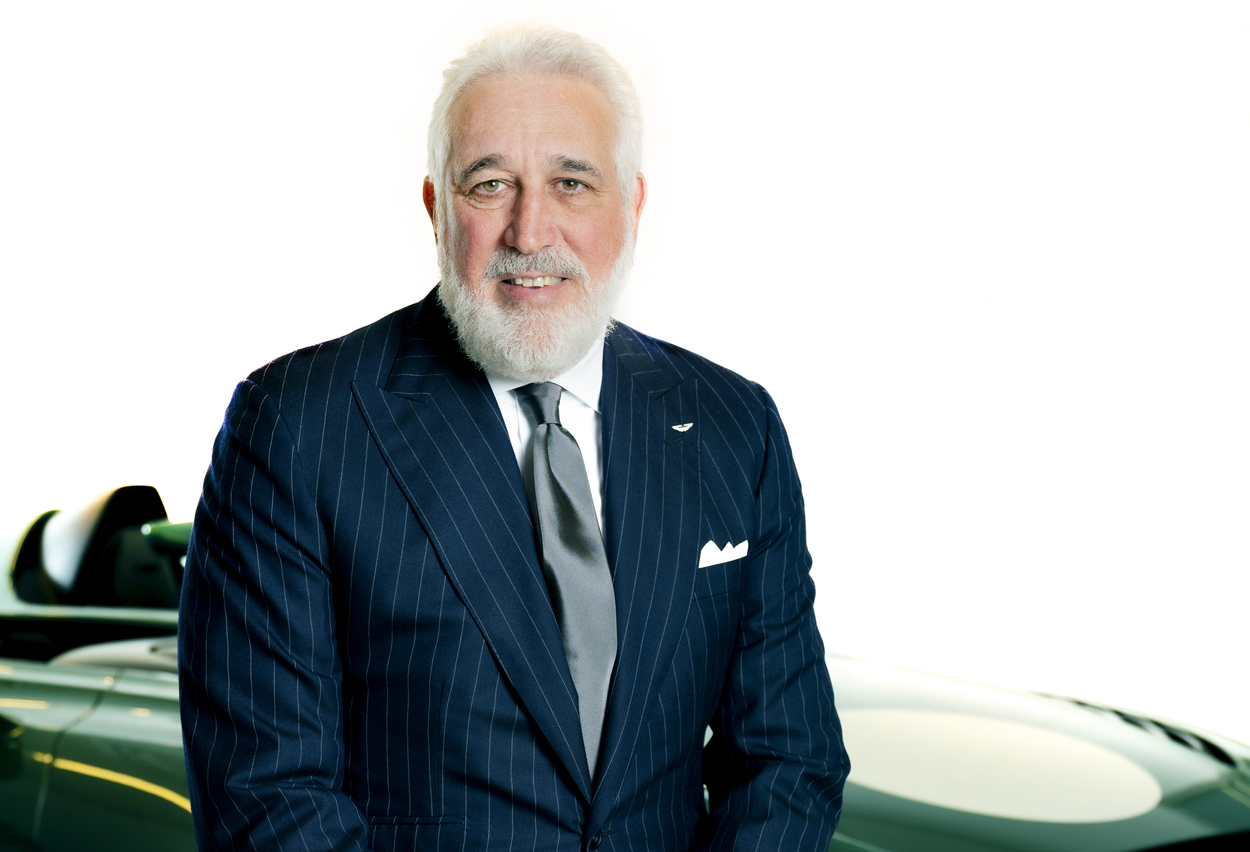 The first ever season for Aston Martin Cognizant Formula One Team got off to a disappointing start, owing to the regulatory changes over the winter that disadvantaged the two teams whose cars utilise a low-rake aero philosophy. But we have made good progress over the past few months, and both Lance and Sebastian have delivered some excellent performances. They have had more than their fair share of bad luck, but in 2022 we are delighted to be continuing with such an excellent blend of youthful talent and experienced expertise. 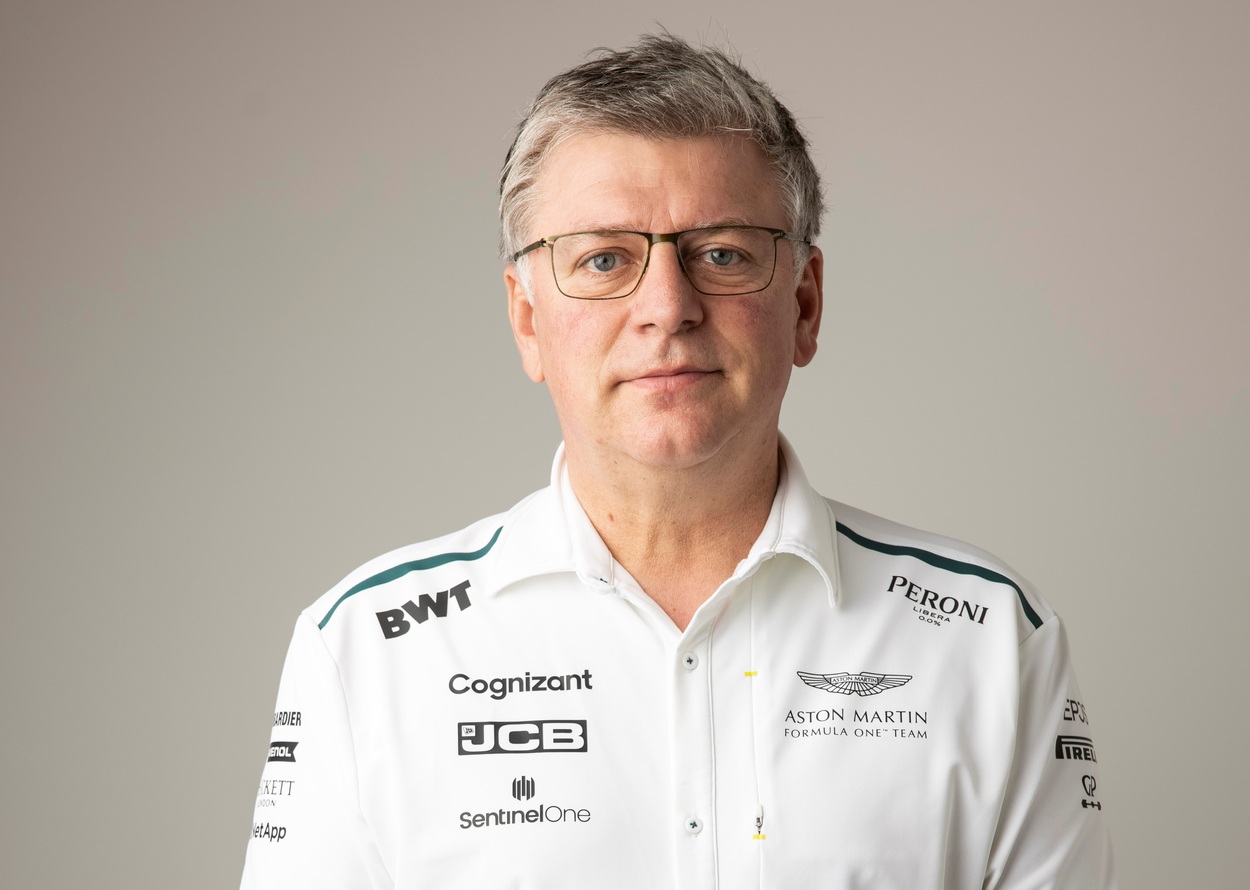 Lance is one of the most gifted drivers in modern Formula One, and to that raw talent, he is now adding serious racecraft. A four-time world champion, having driven 271 Grands Prix, of which he has won 53, Sebastian is also a massive asset to our team, and next year we expect both of them to race well in what will be a very different formula from the current one. We never under-estimate our opposition, so we do not intend to over-promise, but we know that Lance and Sebastian will get the very best from the tools we will put at their disposal. 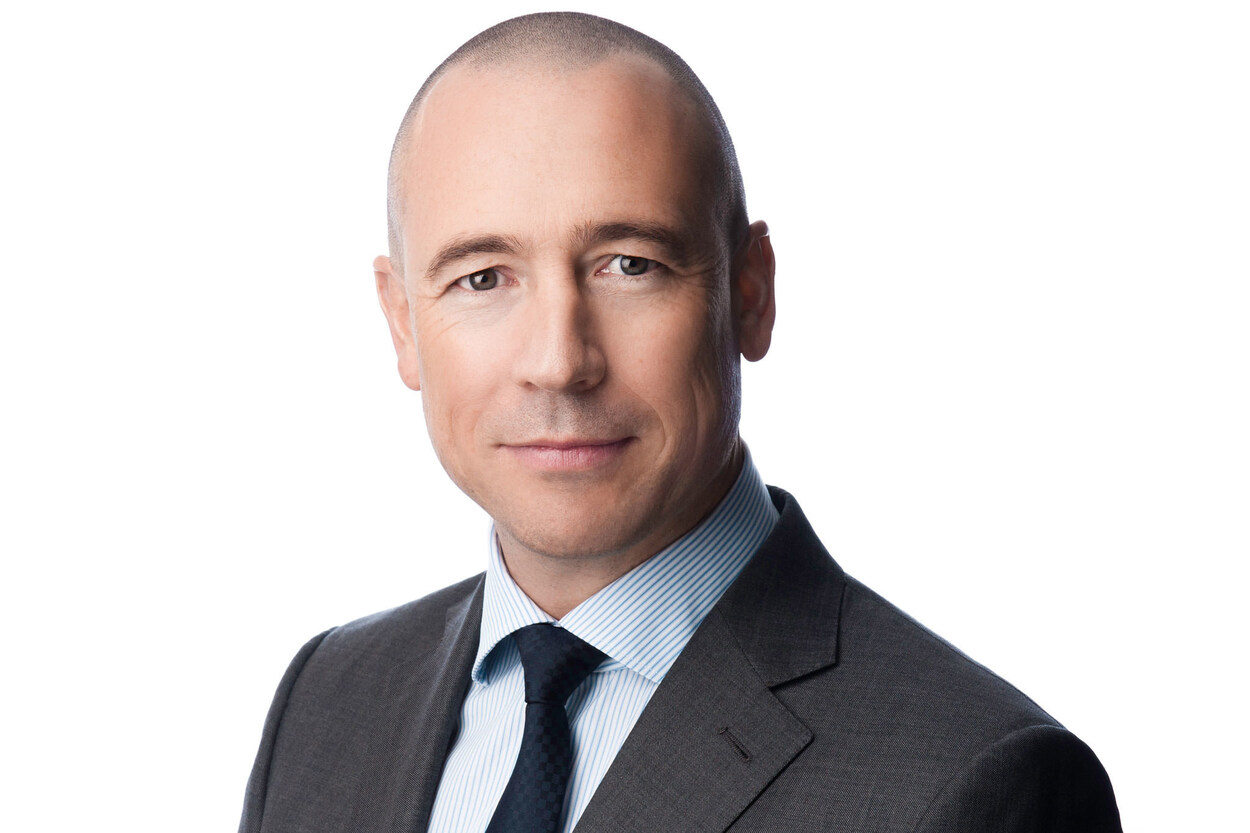 With our focus on scaling Cognizant’s brand globally, this strategic partnership with Aston Martin has provided us with greater access to a C-suite of clients while boosting our recruiting efforts. Lance and Sebastian are brilliant drivers and we have been impressed by the way they have represented Cognizant on the world stage. We look forward to continuing to apply our full portfolio of digital capabilities to support Aston Martin’s IT operations and to make a valuable contribution to Seb’s and Lance’s performances on the track.