Formula 1 and the City of Hanoi, Vietnam today announced that a Grand Prix will be held in the Vietnamese capital from April 2020.

As the first new race to be announced under Liberty Media’s ownership, the Vietnamese Grand Prix represents Formula 1’s firm commitment to the Asia region where races are already well established in Singapore, China and Japan.

It also forms part of Formula 1’s long-term strategy to broaden the appeal of the sport and to reach new audiences around the globe.

Hanoi promoter, Vingroup, has signed a multi-year deal to host the Grand Prix, which will begin as a thrilling street race in the heart of the city.

Working in close collaboration with the City of Hanoi authorities, the Promoter and Formula 1 Motorsport department, the 5.565km track will deliver an exciting racing experience for the drivers as well as the fans.

To celebrate the launch of the race, Formula 1’s Chairman and Chief Executive, Chase Carey joins the City of Hanoi leadership and Vingroup promoter as part of a grand ceremony on Wednesday at the Hanoi Citadel, one of the city’s most iconic landmarks. Local artists will perform to highlight the unique culture of Vietnam in an event open to the people of Hanoi. 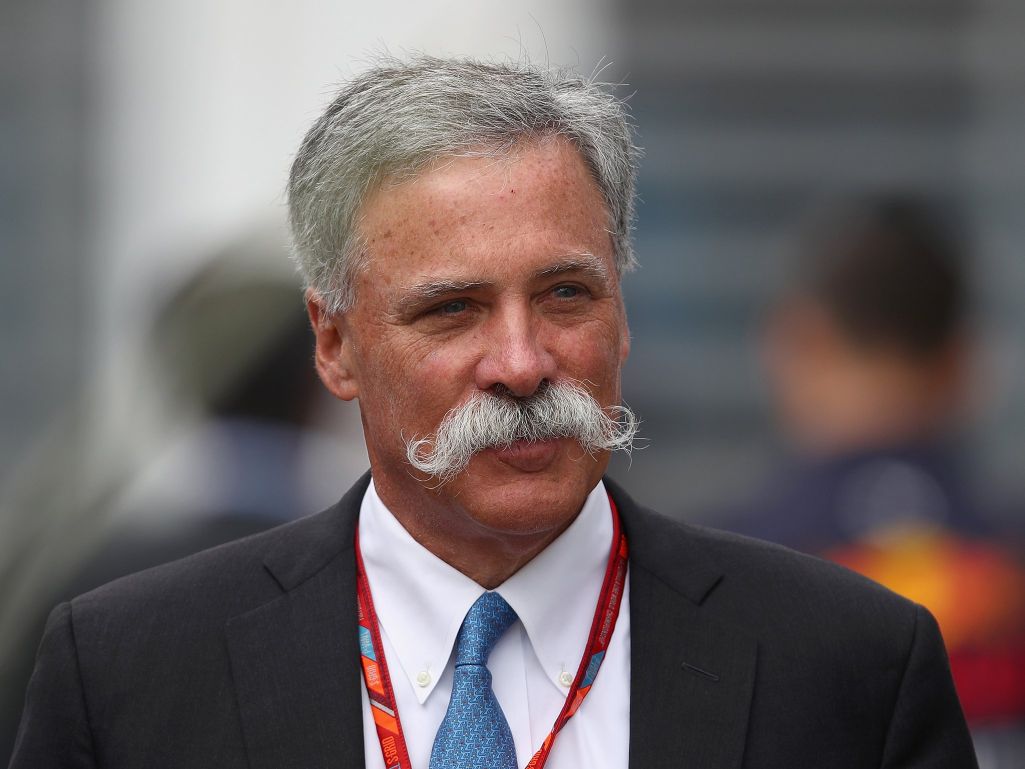 “We are delighted to announce that Hanoi will host a Formula 1 Grand Prix. Since we became involved in this sport in 2017, we have talked about developing new destination cities to broaden the appeal of Formula 1 and the Vietnamese Grand Prix is a realisation of that ambition. We are thrilled to be here in Hanoi, one of the most exciting cities in the world right now with such a rich history and an incredible future ahead of it. This is the perfect formula for Grand Prix racing and I look forward to this becoming a real highlight of the F1 calendar.

“Our Motosport team, working in collaboration with the City of Hanoi and promoter Vingroup, has worked to enable a circuit that will not only test the drivers but also ensure that our fans enjoy the racing spectacle. We are really looking forward to seeing Formula 1 cars speeding around the streets of this fantastic city from 2020.”

“We are proud to be hosting the Formula 1 Vietnamese Grand Prix, and showcasing the city of Hanoi to the world with its special combination of ancient and moden beauty from 2020. It’s a further demonstration of Vietnam’s ability, as one of the fastest-growing economies in the world to host events on a global scale and attract tourism to the country. It provides an opportunity for inward investment to Vietnam and importantly to bring the exciting wheel to wheel racing of Formula 1 to the people of Vietnam.”

“We are excited to see that our work with Formula 1 to secure this deal has finally come to fruition. An essential part of this collaboration has been making sure that we not only showcase the city of Hanoi but also deliver an exciting race for Formula 1 fans in Vietnam and around the world. With the mission of “a better life for Vietnamese people”, Vingroup wants to bring this race to Vietnam because of the general benefits to the society such as more jobs will be created, the infrastructure of Hanoi will be upgraded, and other bigger worldwide events will be encouraged to take place in Vietnam. For Vingroup individually, through the F1 racing event, we are going to proclaim the first Vietnamese car manufacturer, VinFast, to millions of audiences in the world.”