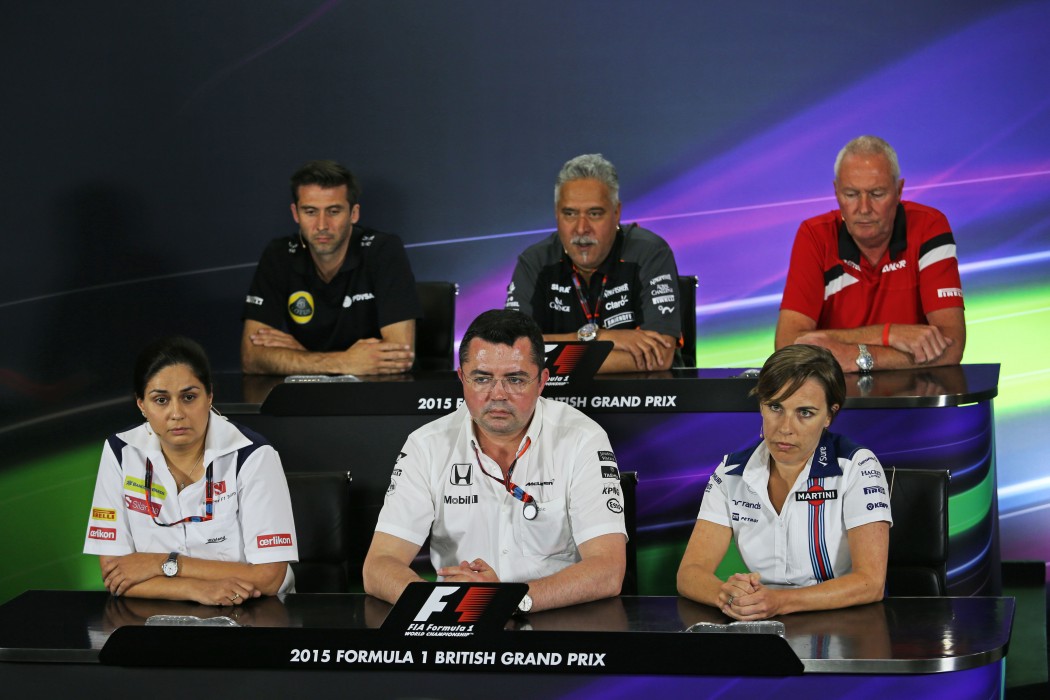 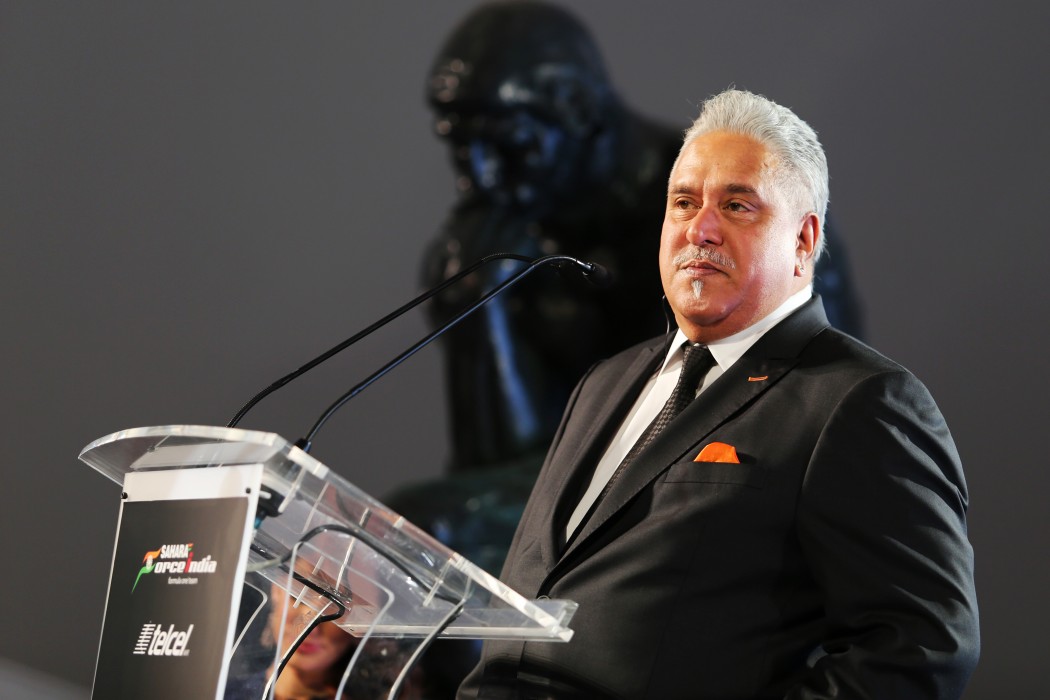 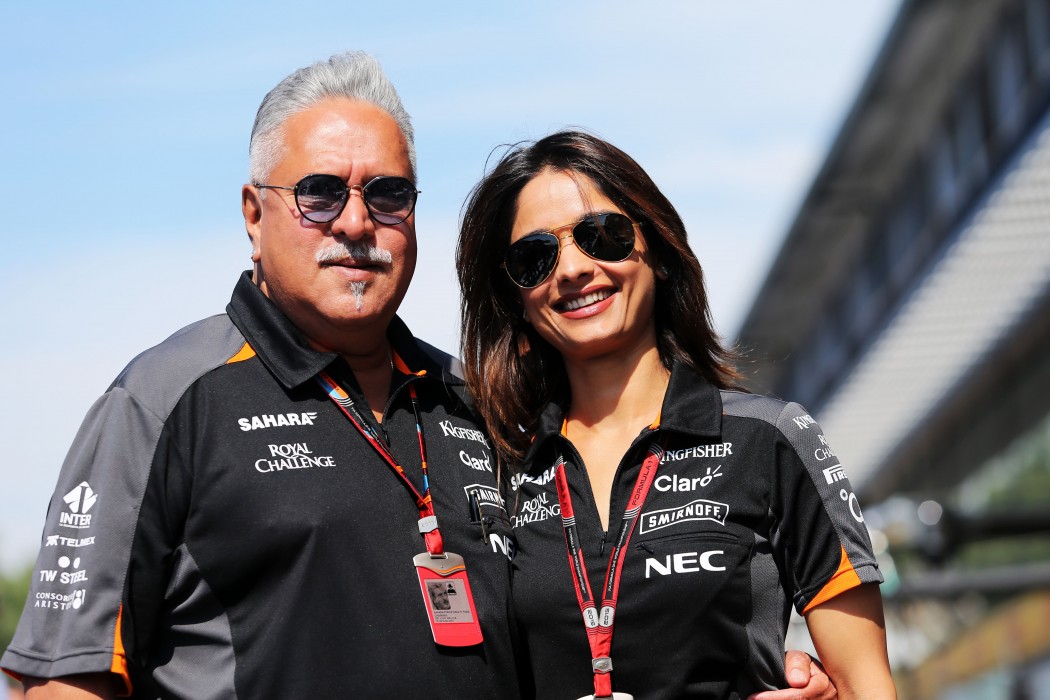 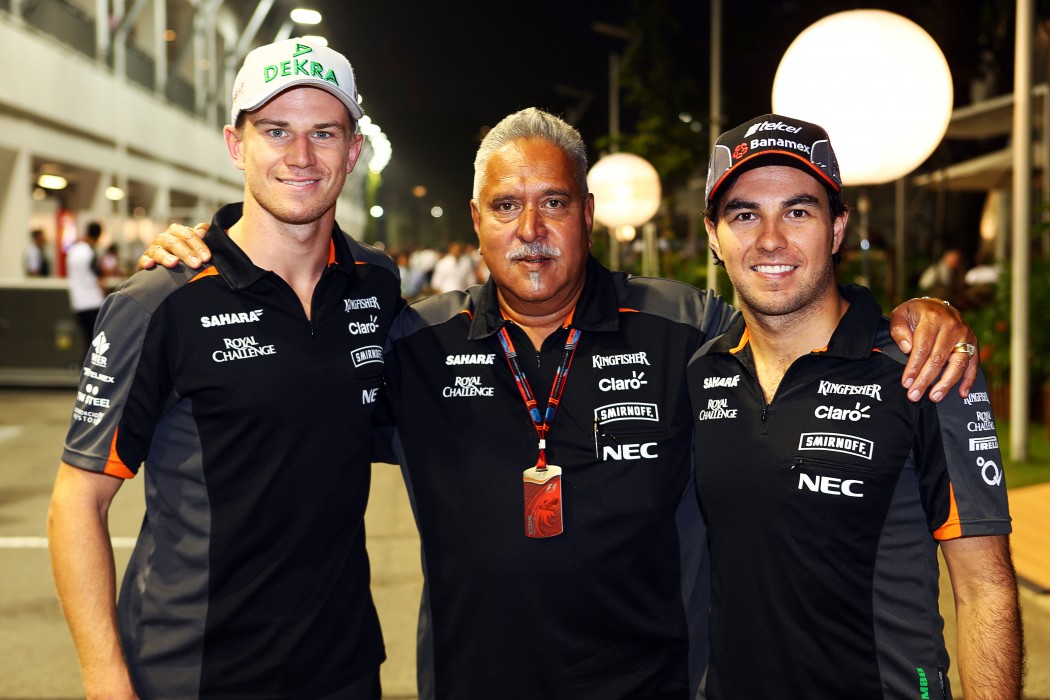 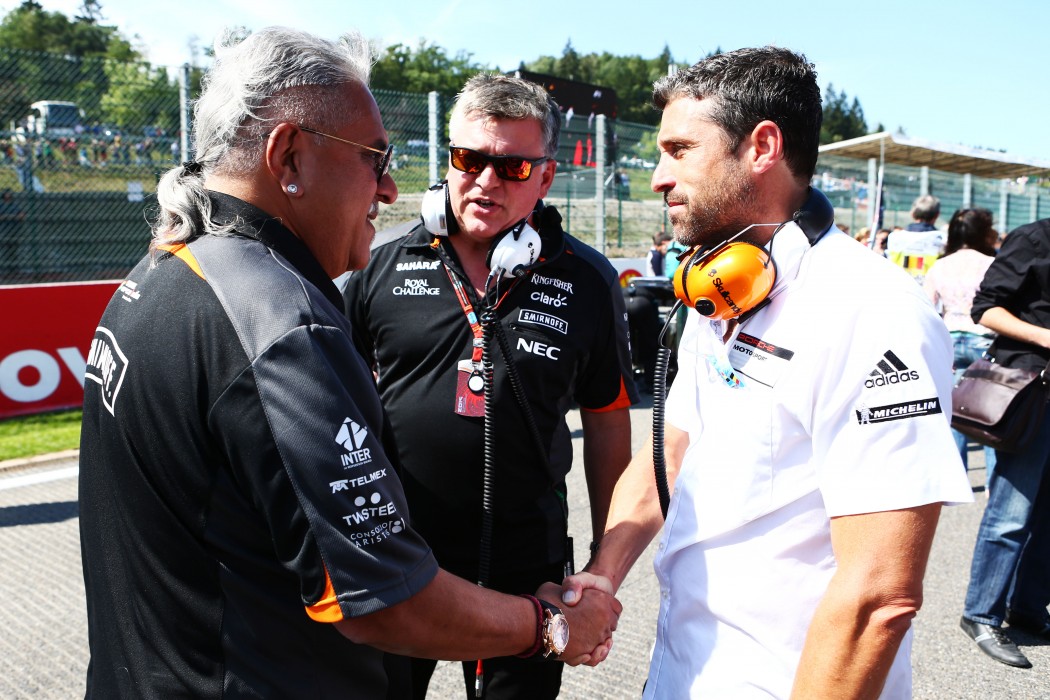 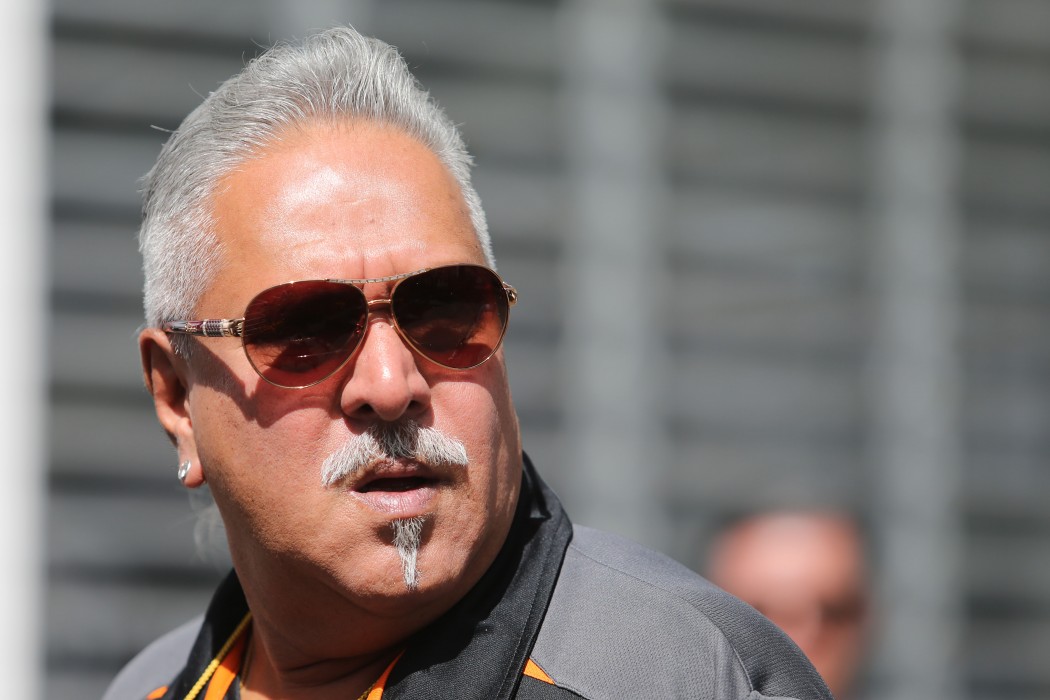 Billionaire liquor tycoon Vijay Mallya is the chairman of United Breweries Group, an Indian conglomerate with interests in beverage alcohol, aviation infrastructure, real estate and fertiliser among others, but most racing fans know him as the one who bankrolled the fortunes of his Formula 1 project, moulding the former Eddie Jordan-owned outfit into a competitive racing team. Sahara Force India was 6th in 2011, 7th in 2012, 6th in both 2013 and 2014, and finished the 2015 season in a commendable fifth place. We’ve sat down with Vijay, owner and team principal, for a short chat on perspectives and prospects.

You’ve clinched fifth place in the Constructors’ Championship. What’s that like for the team emotionally?

I am truly proud of the work everyone in the team has done this year. We made some huge decisions over the winter of 2014 – especially with our approach to aero – but it really paid off in the end. Now the season is over and we are in the strongest position we have ever been. Understandably, we’re hungry for more success in 2016.

It has been a long journey since you took over Spyker in 2008 and made Force India into the strongest of the midfield teams. Have you achieved your objective or do you think there is more that could be accomplished?

If we didn’t think we would be able to battle against the best in the sport, it wouldn’t make sense to participate at all. Our vision was always to grow the team in a constant yet sustainable manner. Yes, we are now, arguably, the best in the midfield and we regularly challenge the top teams. But Force India cannot rest on the midfield laurels; we need to continue working hard and aim higher in 2016. I know it’s an ambitious target, but certainly one we are moving towards.

If having Force India in Formula 1 has inspired a generation of young boys and girls to be interested in a career in the sport, then one of the objectives we set back in 2007, when we created the team, has been accomplished.

In recent years Force India has punched way above its weight given the limited budgets you’ve been working with. Is there anything special within the team that has made this possible?

We know it’s difficult to compete in an arms race against Formula 1 teams backed by giant manufacturers, so from our perspective we have to carefully plan our investments and maximise their returns. The biggest strength in this team has to be its personnel: we are a group of real racers and we are very lucky to be able to work with people who give 100% every day, whether at the factory or at the track.

Which, in your opinion, has been the strongest driver pairing to have raced for you ?

We have been lucky to have some great drivers competing with us over the years. Giancarlo Fisichella was already a race winner when he joined and his experience was crucial in the early years of our team. Adrian Sutil and Paul Di Resta were both associated with the team for a long time and they achieved great success with us. However, I cannot stress enough how happy I am about Sergio Perez and Nico Hülkenberg being here. They have helped us take a leap in performance, with the two record-breaking seasons in 2014 and 2015, and two podiums as a reward for their talent.

When Formula 1 came to India, there were expectations that Indian motorsport would reach another level. Now with F1 gone, how do you propose to generate serious corporate interests in Indian motorsport?

It is imperative to bring the Indian Grand Prix back to the calendar. Being in Mexico earlier this season and seeing the incredible show that the country put on reinforced my belief that a global event like Formula 1 cannot stay away from India. There is a lot of promising Indian talent, including our own Jehan Daruvala, coming through the ranks in motorsport, and I believe the corporate players in the country should take the opportunity to reap benefits and exposure through them as much as with any top cricketer.

Indian Motorsport loses out badly when pitched against revenue models such as Indian Premier league, kabaddi league, soccer league in terms of celebrities/Bollywood showing interest or rather the entertainment industry trying to confluence with corporate investors. What is it going to take for Indian motorsport to generate similar interest? An Indian motor racing league perhaps?

Strengthening the presence of motorsport in India is paramount. A lot of young boys and girls ask how they can get into the sport, and it is crucial they have the facilities, structures and education to pursue their dreams. Of course, having role models to inspire them is very important – not just the best drivers, but also a generation of Indian engineers, team principals and mechanics.

Formula 1 today has Indian presence off the track, such as team principals (Monisha Kaltenborn and you), race engineers, software companies (TCS) and support personnel. This would have been unthinkable ten years ago. Do you see Indian presence in Formula 1 at all levels increasing in the near future?

Of course. India is an increasingly important player on the world stage in a multitude of fields, and the presence of our countrymen and women is destined to grow. If I can say that having Force India in Formula 1 has inspired a generation of young boys and girls to be interested in a career in the sport, then I think one of the objectives we set back in 2007, when we created the team, has been accomplished.