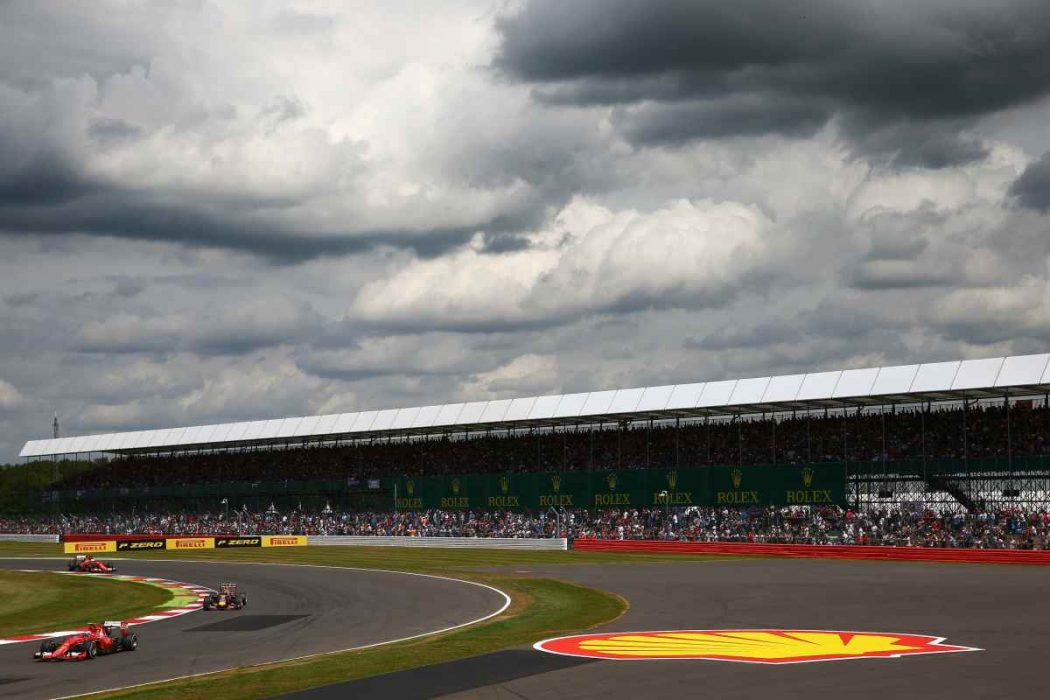 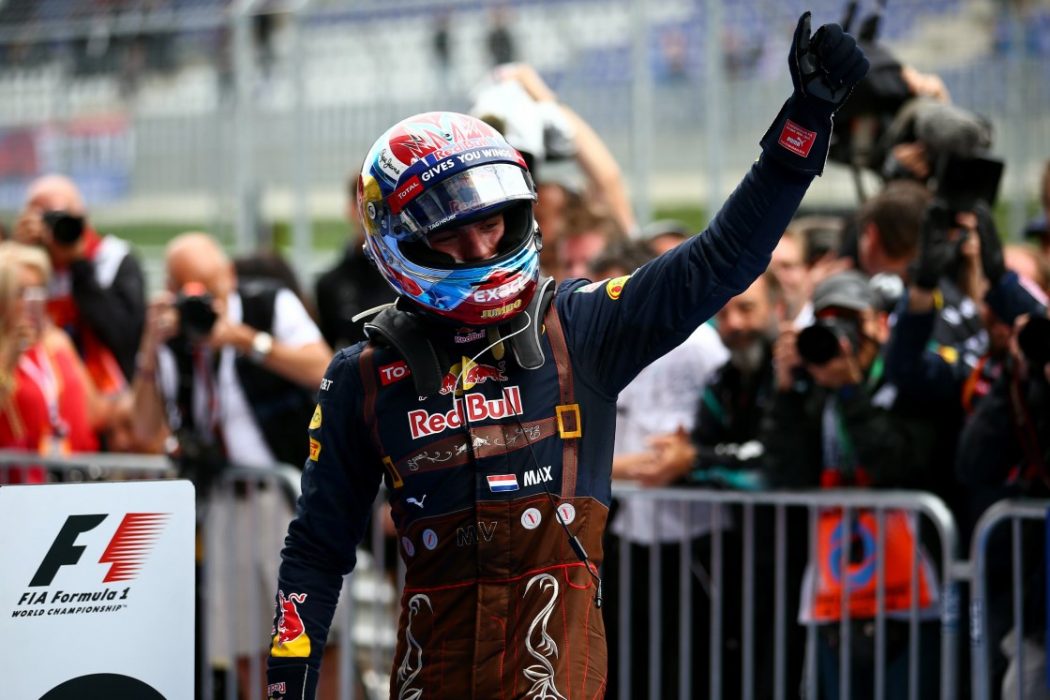 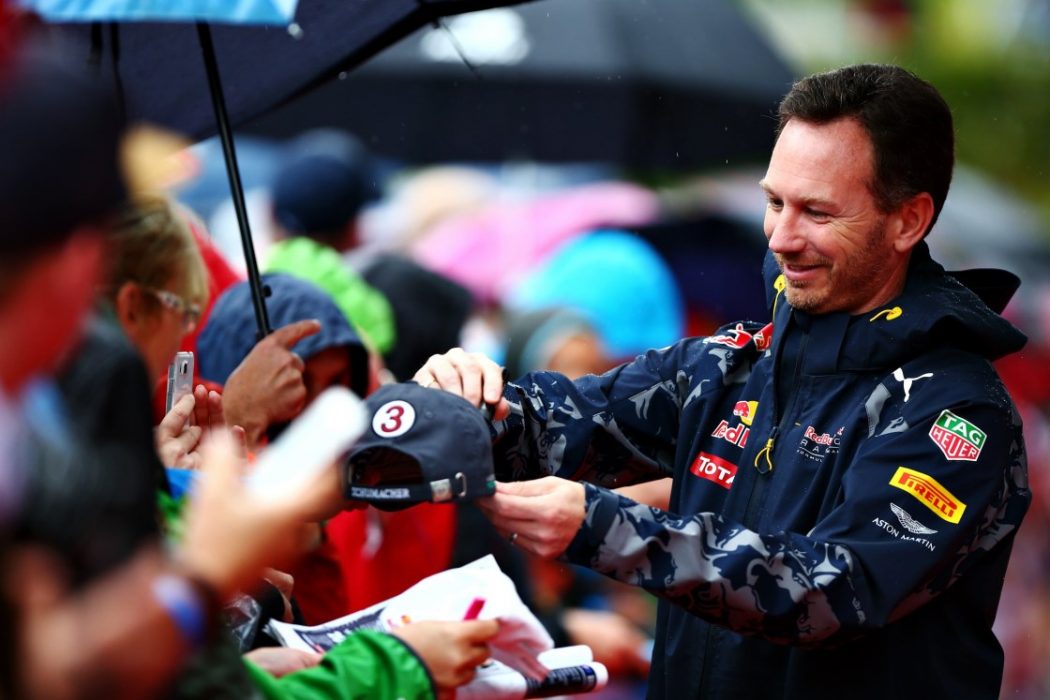 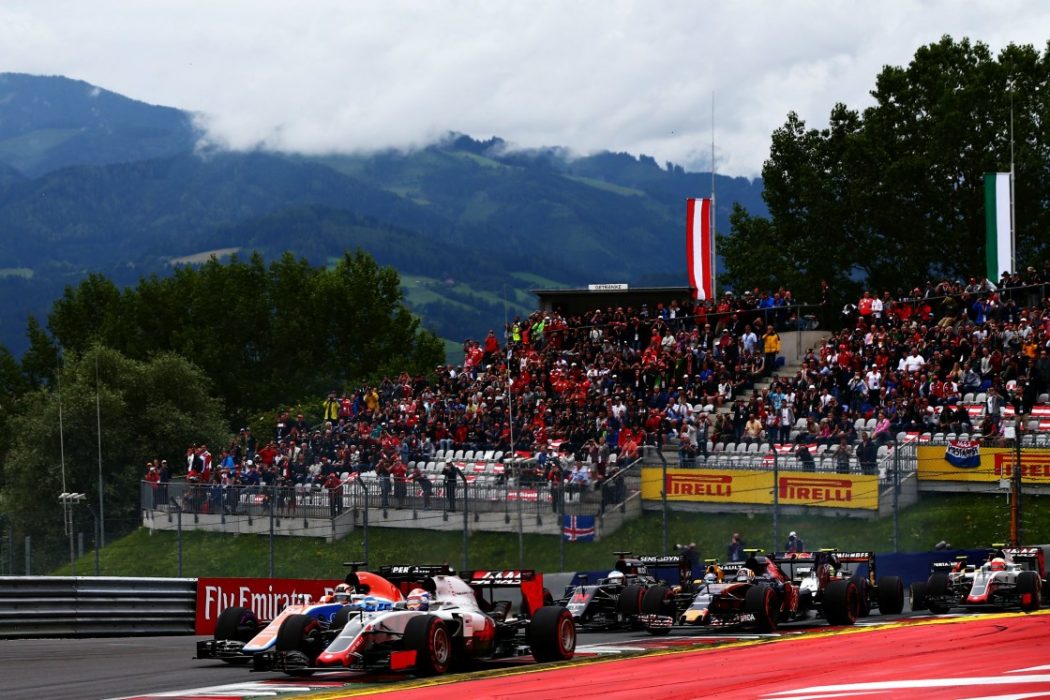 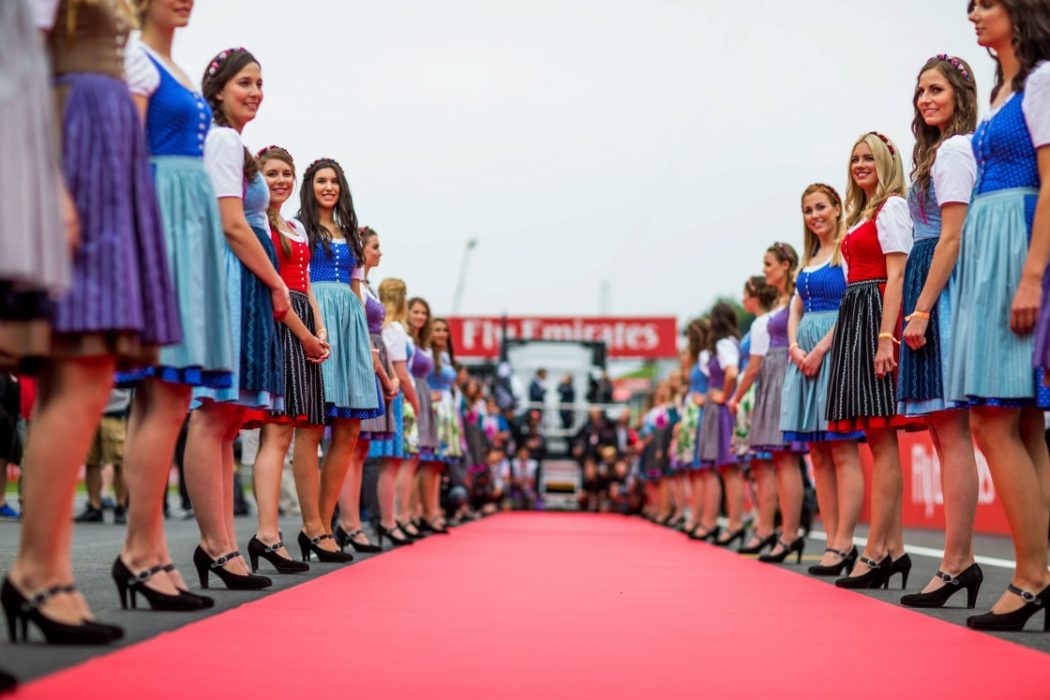 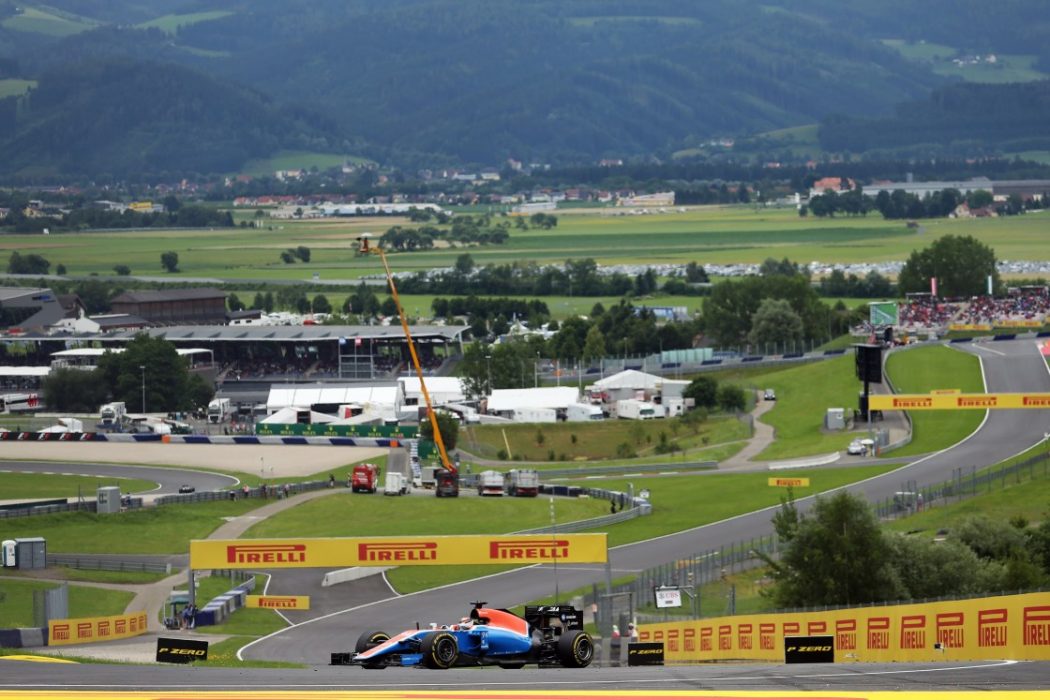 Print media is dead. Long live print media! The last 25 years had an immense influence on the media landscape. The traditional newspapers nearly vanished, but in a way, print found a new home online. This month, I will be looking at the competition (yours truly’s time as a columnist also started online), that is three of the most popular Formula 1 bloggers: Joe Saward, Keith Collantine (F1 Fanatic) and James Allen.

Joe Saward is a full-time journalist. According to his blog, he has been covering motor racing professionally for 33 years. A true Formula 1 insider, he knows everybody who is somebody within the sport. This gives him unprecedented access to “the latest scoop”, and Joe always is ahead of the curve when the silly season starts.

However, Saward has the same problem all “insider” journalists have. He lives in a bubble and cannot be too critical towards the powers in Formula 1, because he risks losing access. Furthermore, this also limits one’s ability to see the wood from the trees. Certain anecdotes get repeated so often on the inside that they end up being treated as facts. In some cases, the truth can only be glanced at from a distance.

As a full-time data analyst, I admire this approach far more than other journalists’ obsession with being the first to break a story on “driver A moves to team B”.

Keith Collantine – from the outside, looking in

Keith Collantine is in many ways the antithesis of Joe Saward: he is a child of the new age that started the Formula 1 blog called F1 Fanatic more than 10 years ago when blogging was still in its infancy. Writing about Formula 1 is a pure passion project for Collantine, he will not endanger his livelihood by stating his opinion about the powers that run the sport.

F1 Fanatic is a special kind of blog as it’s based on data rather than inside scoops. As a full-time data analyst, I admire this approach far more than other journalists’ obsession with being the first to break a story on “driver A moves to team B”. In most cases, it is far more interesting to review beforehand A or B’s other choices and to try to determine analytically what they would or could do, rather than endlessly speculate on “will they, won’t they”.

Keith’s position as an outsider, while making him independent, also puts him in a disadvantage. He can see the footprints of certain processes, but to really understand what’s causing them, he needs to be close to the inner circles of Formula 1.

James Allen – the best of both worlds

James Allen’s blog combines the best of the other two big Formula 1 blogs. Even more so than Saward, Allen is an insider: he is the official interviewer for the FIA Formula 1 press conferences and does the on-track coverage for the Australian TV 10 network. He was also once part of ITV’s Formula 1 coverage in the United Kingdom.

Allen also has an innate ability to let the data speak. Just by trusting the facts and following them up to a logical conclusion, he can clarify an otherwise a very messy situation. Yours truly can only dream of similar informative coverage making my way to the Bulgarian Formula 1 TV coverage. Sooner rather than later that day will come. In a way, we now live in the “data age”. Albeit slow at the beginning, the sport is finally starting to embrace the brave new world. 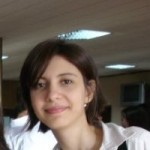