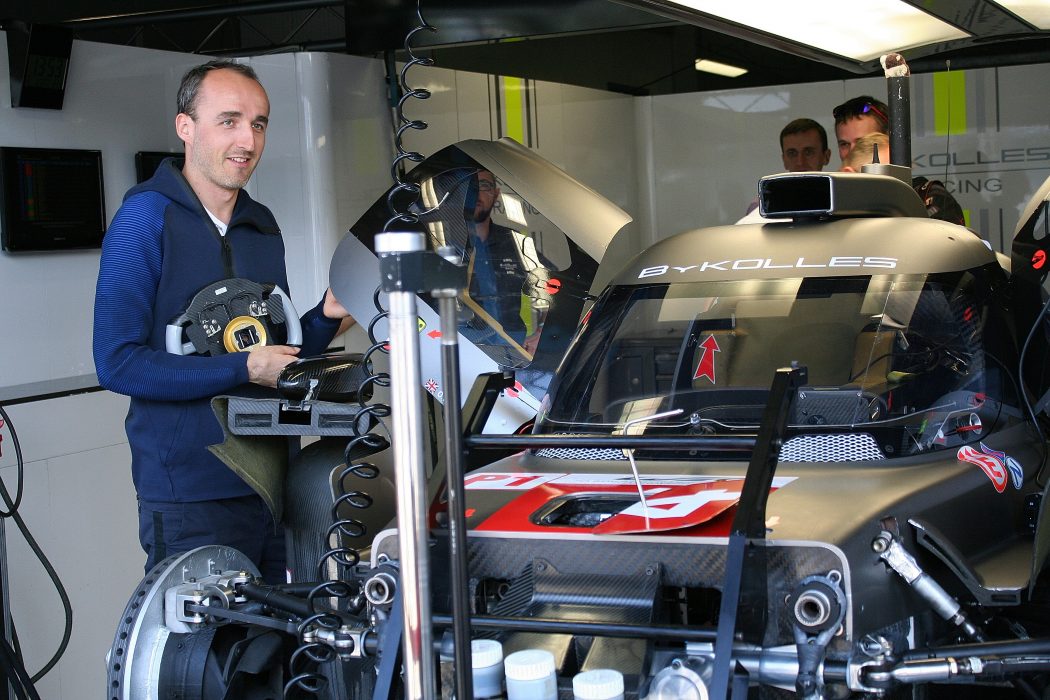 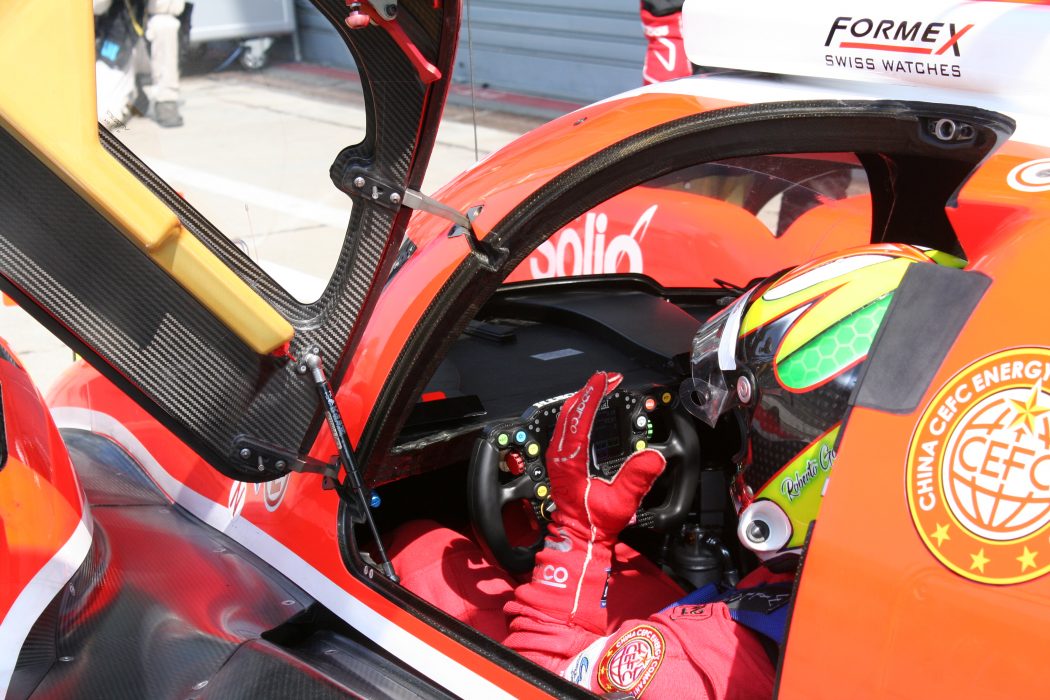 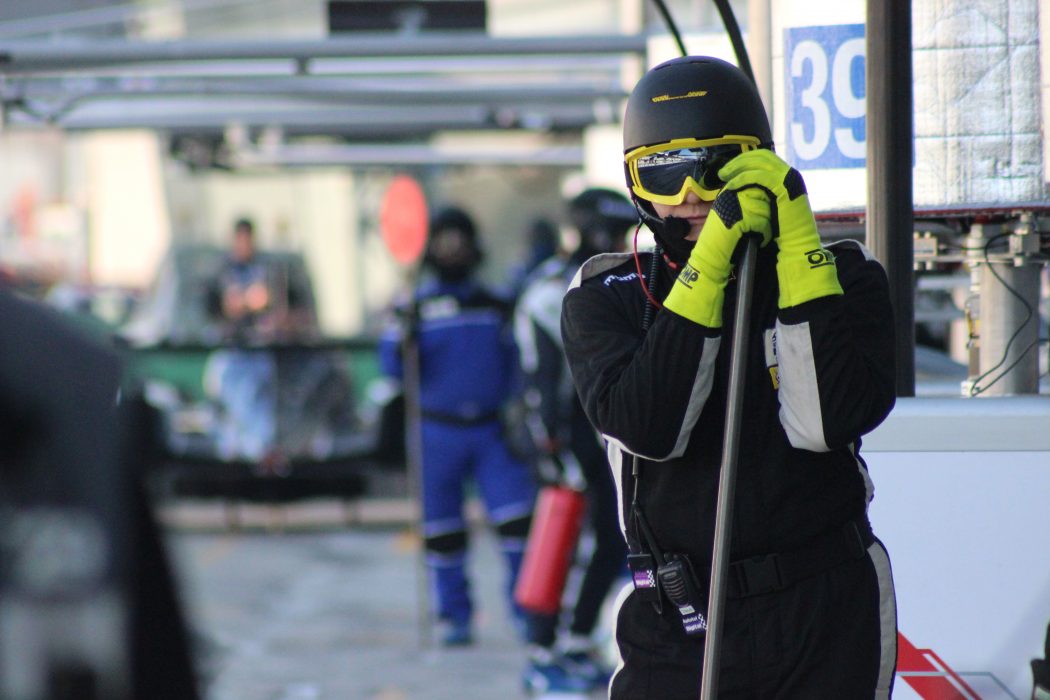 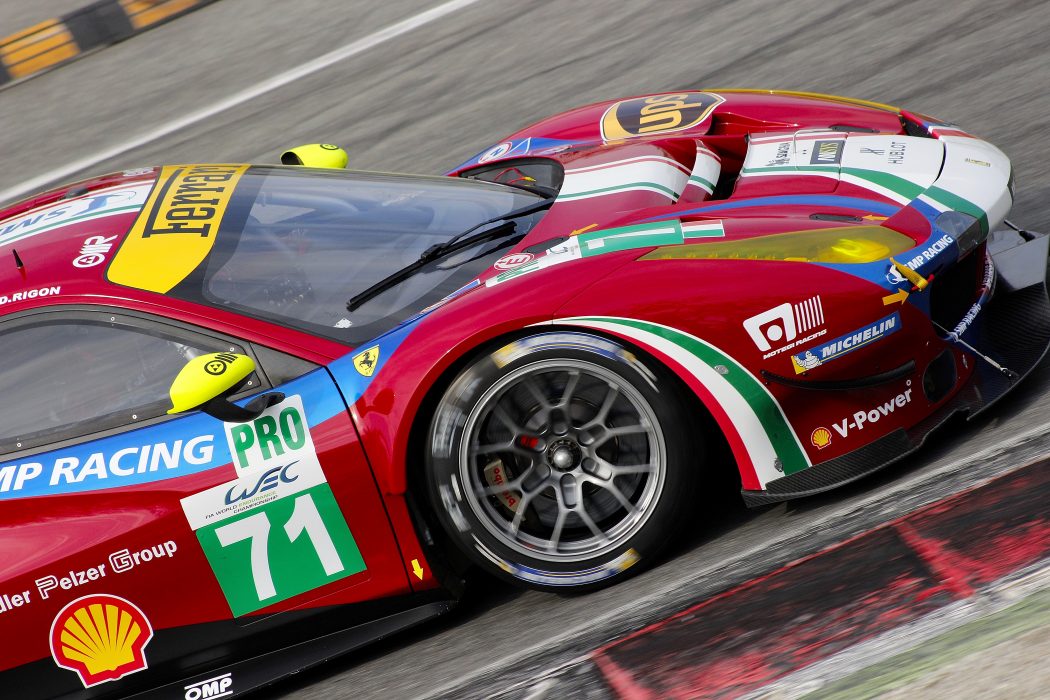 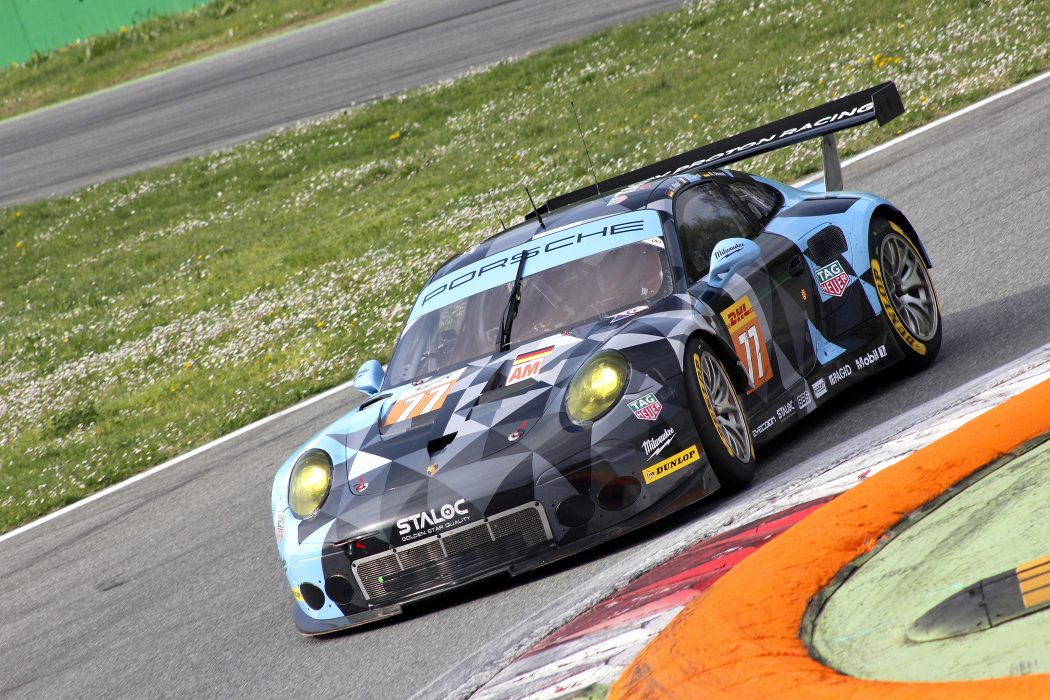 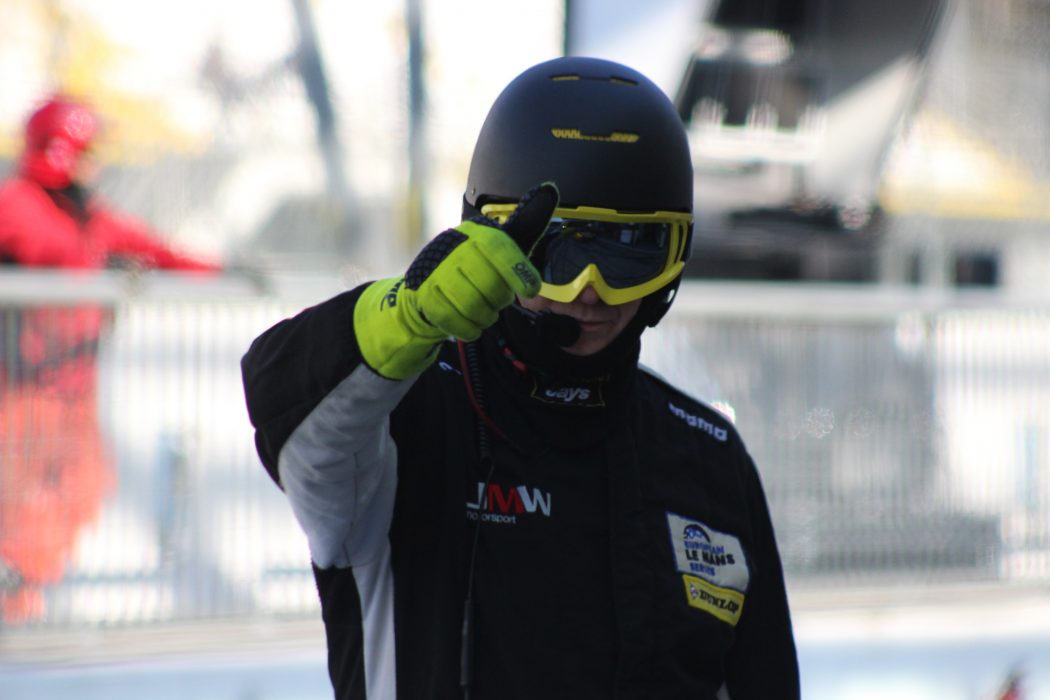 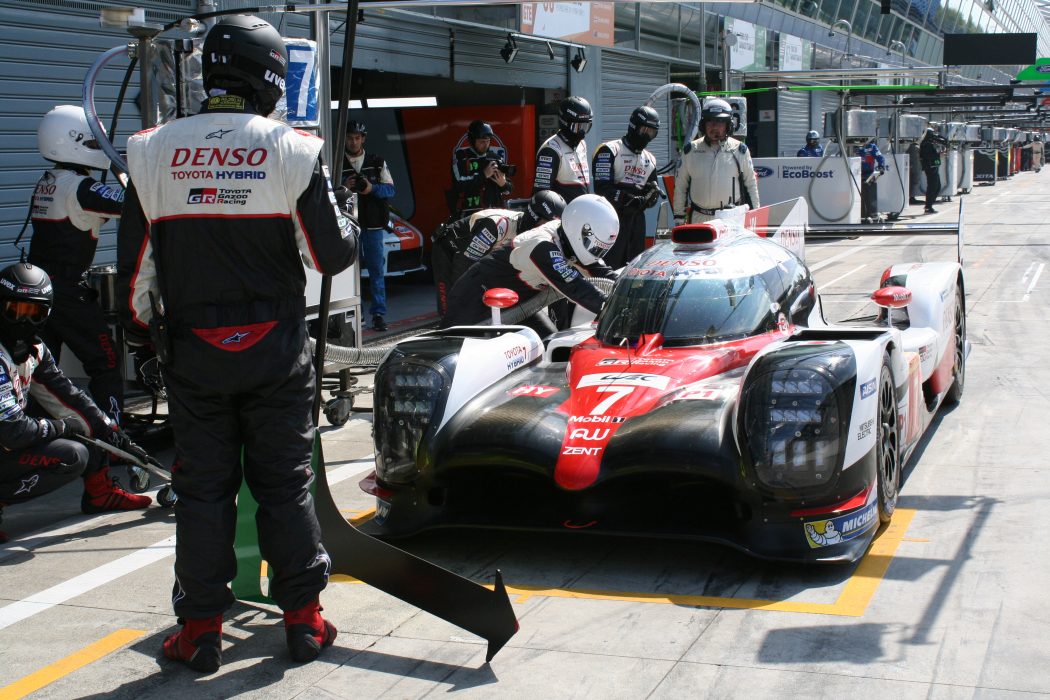 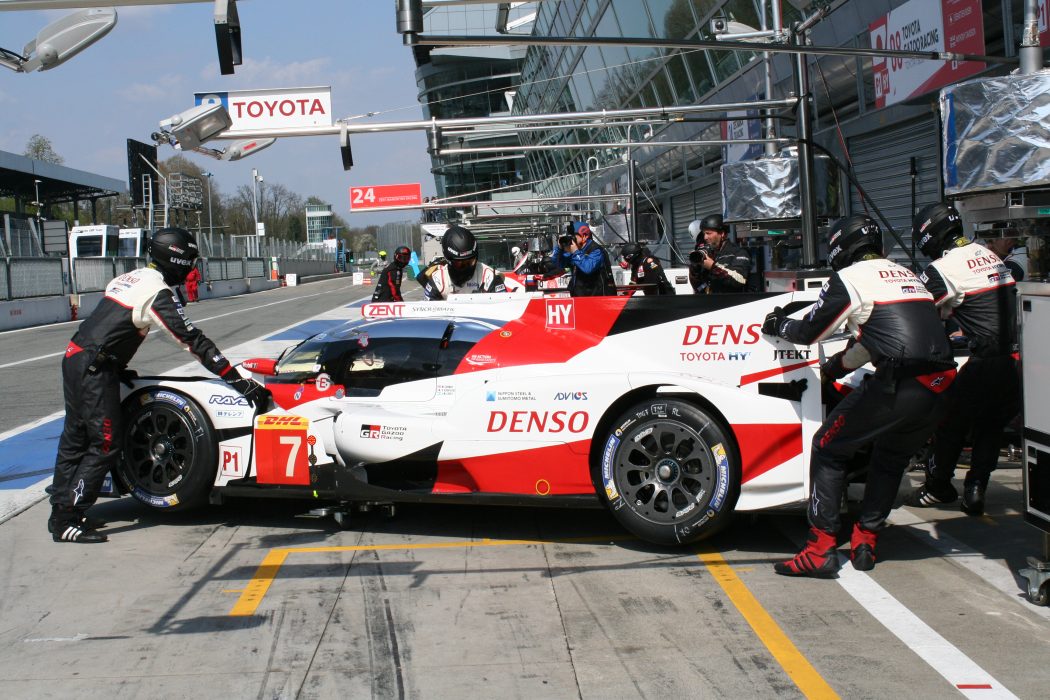 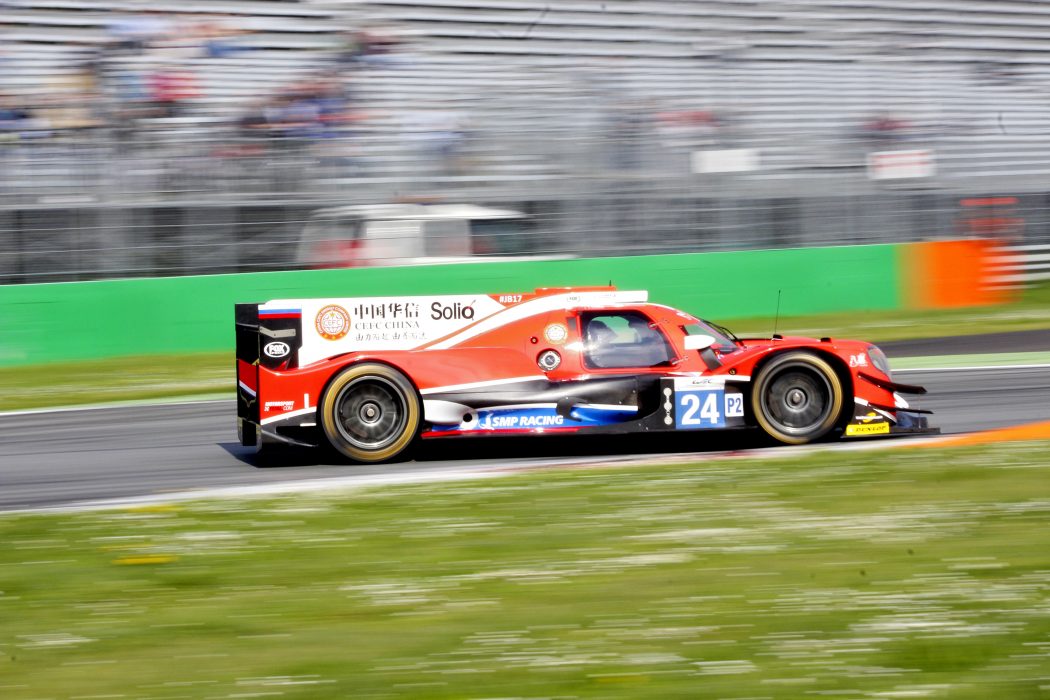 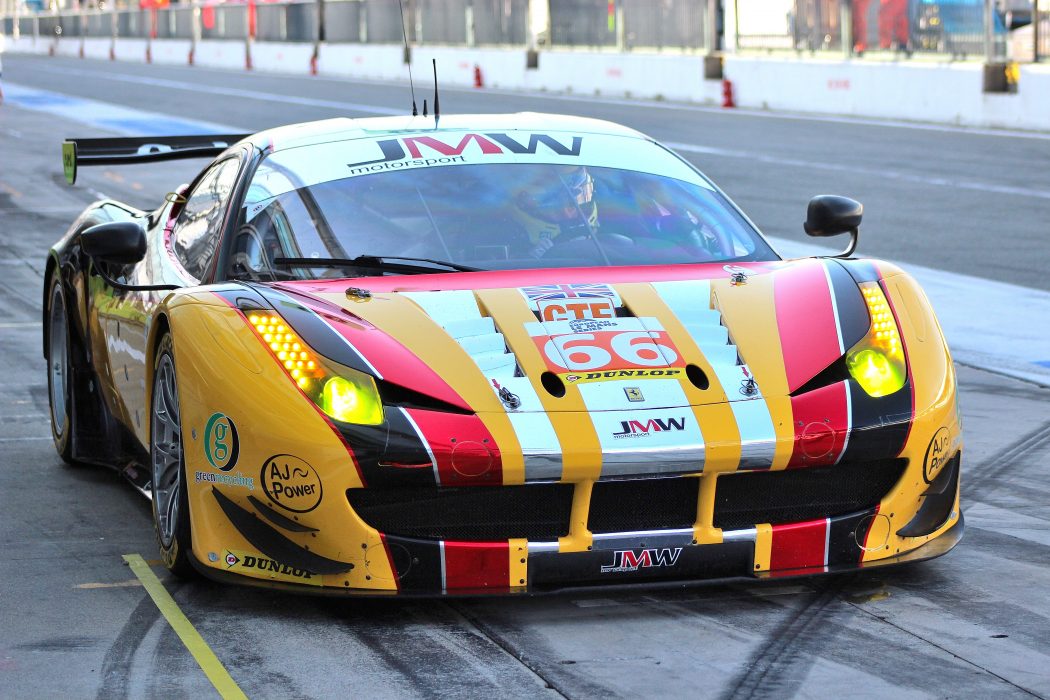 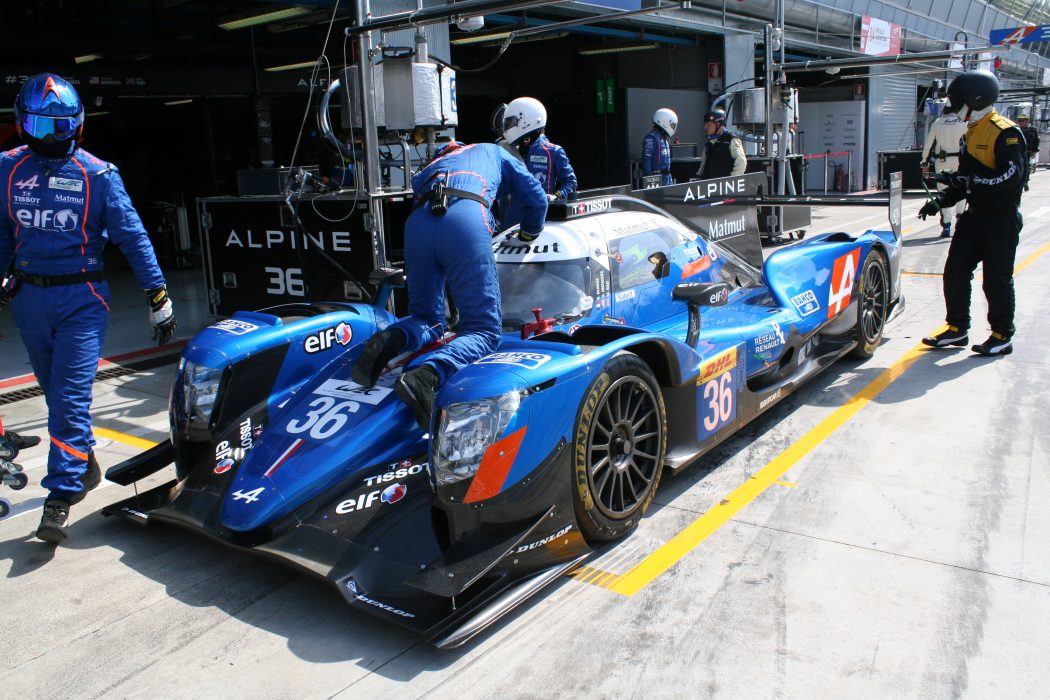 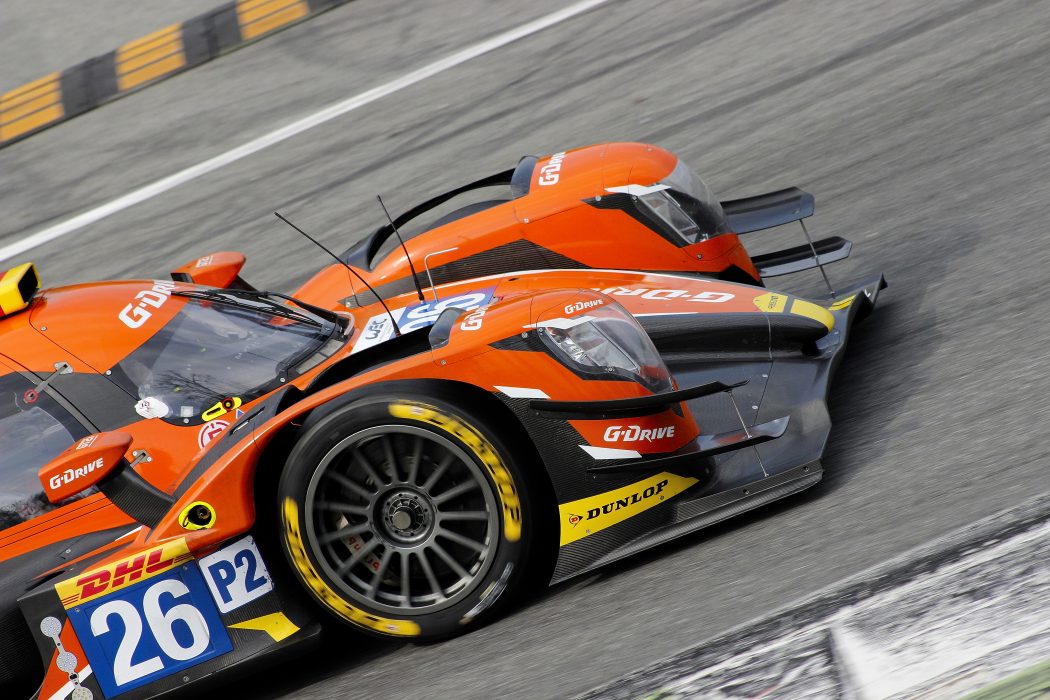 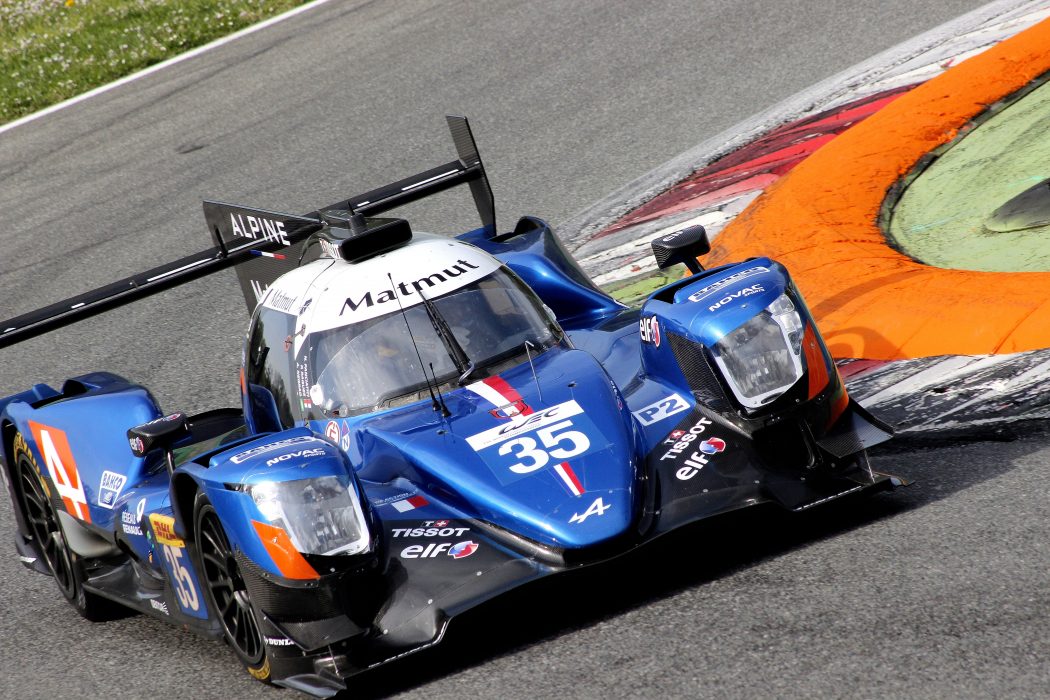 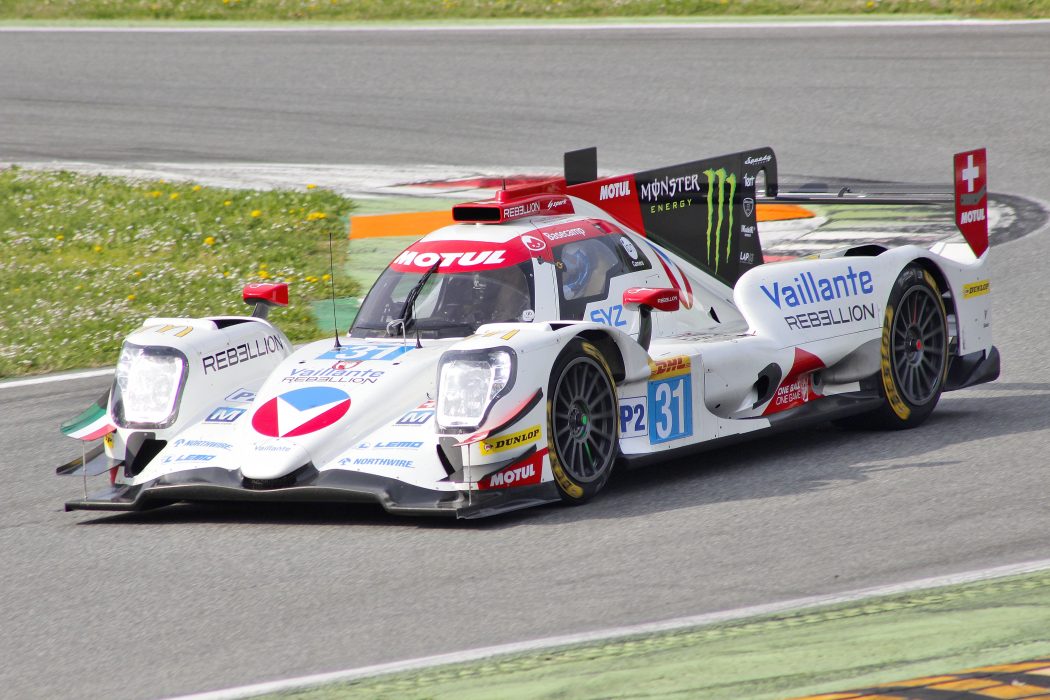 Our very own Piero Savazzi took his camera along to capture some moments at the WEC – 2017 Prologue event in Monza, Italy.

The Autodromo Nazionale Monza is a race track located near the city of Monza, north of Milan, in Italy. Built in 1922, it is the world’s third purpose-built motor racing circuit after those of Brooklands and Indianapolis. Built in the Royal Villa of Monza park the site has three tracks – the 5.793-kilometre (3.600 mi) Grand Prix track, the 2.405-kilometre (1.494 mi) Junior track, and a 4.250-kilometre (2.641 mi) high-speed oval track with steep banking which is no longer in use.

This will be the first official visit by the FIA World Endurance Championship (WEC) since the championship began in 2012. The circuit hosted the world-famous 1000km of Monza, which was last held in 2008 for the Le Mans Series and won by Pedro Lamy and Stephane Sarrazin in an LMP1 class Team Peugeot Total Peugeot 908 HDI.

Taking place for the first time at Autodromo Nazionale Monza in Italy on Saturday 01 April and Sunday 02 April, this will be the first opportunity for the fans to see the WEC’s 2017 teams on track altogether. Twenty-seven of the full season entries will be present at Italy’s premier circuit, taking part in five sessions of testing over two days, including a night session on Saturday evening.

Apart from a small fee for parking their car, fans will receive free entry to the track for both days of The Prologue, including access to the Paddock. It will be the first opportunity for Italian fans to see their beloved Ferraris and also the super-sophisticated LMP1 prototypes, the upgraded LMP2 challengers and much more. They can even get up close and meet the drivers at an autograph session on Sunday 02 April.

In the limelight will be four of the 1000 bhp, hybrid-powered LMP1 race cars from Porsche and Toyota, with both manufacturers launching their 2017 challengers just ahead of The Prologue. Toyota, like Porsche, has carried out private testing in preparation for the season and the Japanese manufacturer will be keen to see how its revised TS050 HYBRID stacks up against the 2017 Porsche 919 Hybrid. The Prologue also sees 2015 24 Hours of Le Mans winners Nick Tandy and Earl Bamber donning their Porsche race suits for a full season of racing for the first time and three times Le Mans winner Andre Lotterer will be swapping his red Audi colours for Porsche white.

Nine of the upgraded LMP2 entries will grace the high-speed Monza track, with just CEFC Manor TRS Racing fielding one car instead of two. The new ORECA 07 is the chassis of choice for Vaillante Rebellion, CEFC Manor TRS Racing, G-Drive Racing and TDS Racing and Jackie Chan DC Racing, with Signatech Alpine Matmut fielding two Alpine A470s. All LMP2 cars will be on Dunlop rubber and powered by Gibson engines.

In LMGTE Pro all eight entries will be present, including the newly launched 2017 Porsche 911 RSR, Aston Martin Racing’s Vantage, the Ford GT and of course Ferrari’s 488 GTE which will be run as always by Piacenza-based AF Corse. The competition in this category is expected to be closer than ever, with the four marques being represented by top driver line ups all challenging for the newly-sanctioned FIA World Endurance Championship (WEC) for GTE Drivers and Manufacturers.

Joining the factory-led teams will be another five GTE entries from the equally competitive LMGTE Am class which includes Ferraris from the Swiss Spirit of Race team and full-season WEC debutant Clearwater Racing from Singapore and two Porsche 911 RSRs from Gulf Racing and Dempsey-Proton Racing. The fifth car will be the Aston Martin Vantage of the only unchanged driver line up in the class compared to 2016.