What Formula 1 can learn from other series 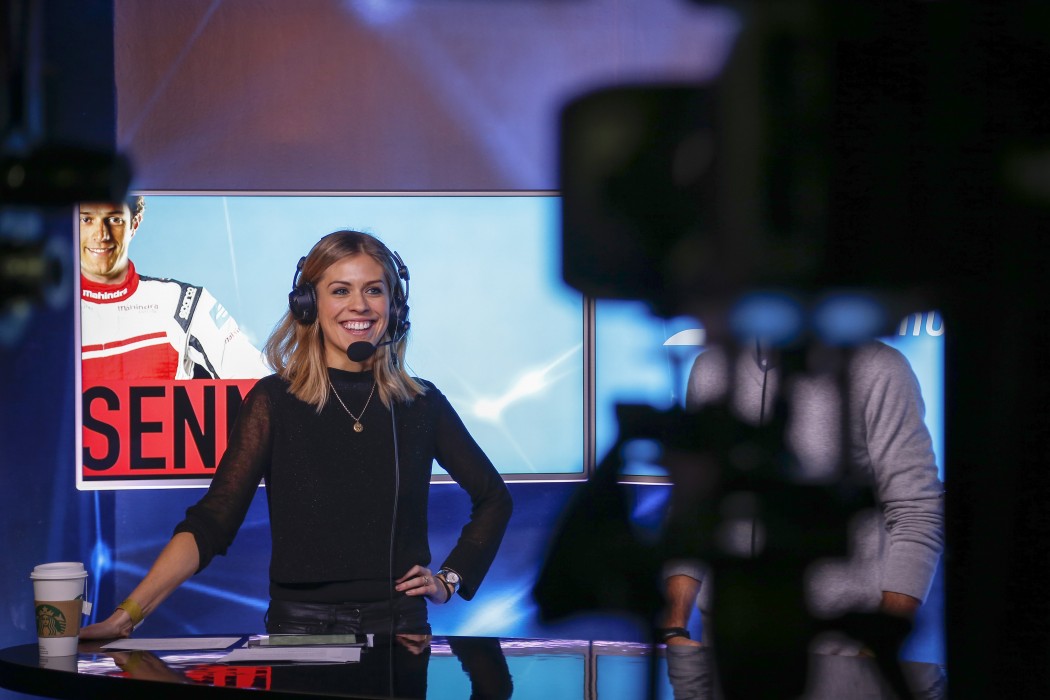 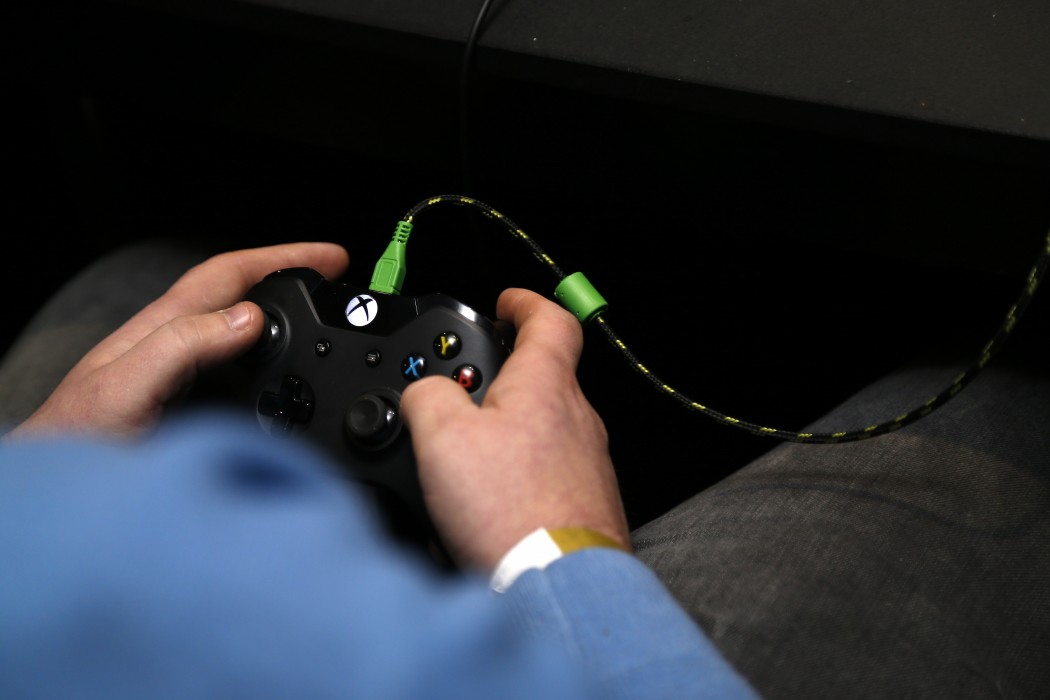 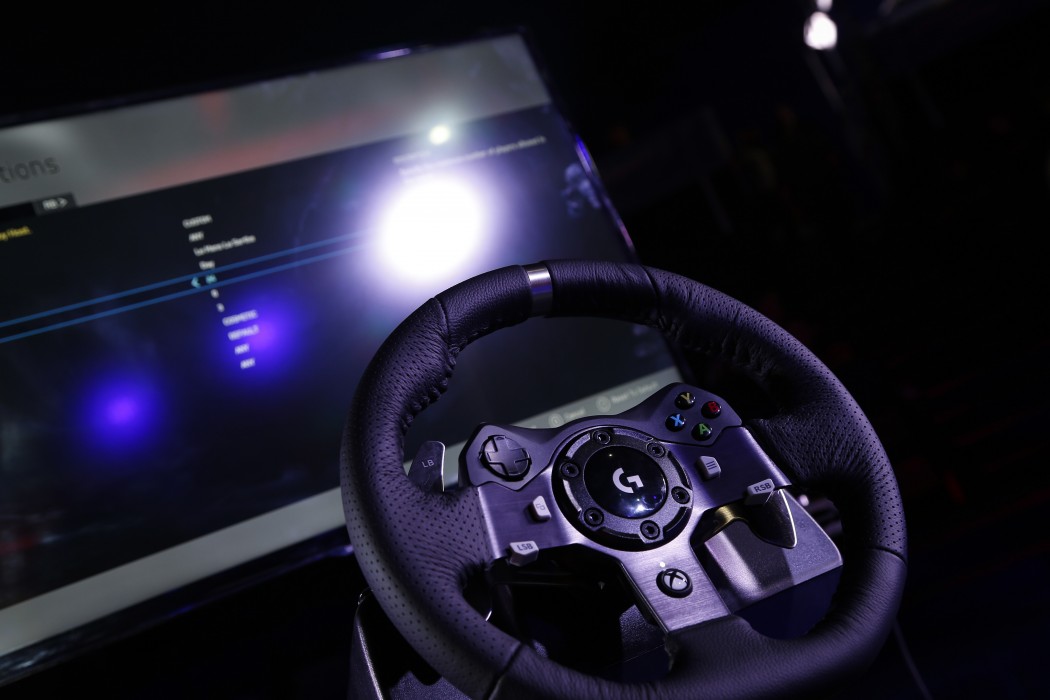 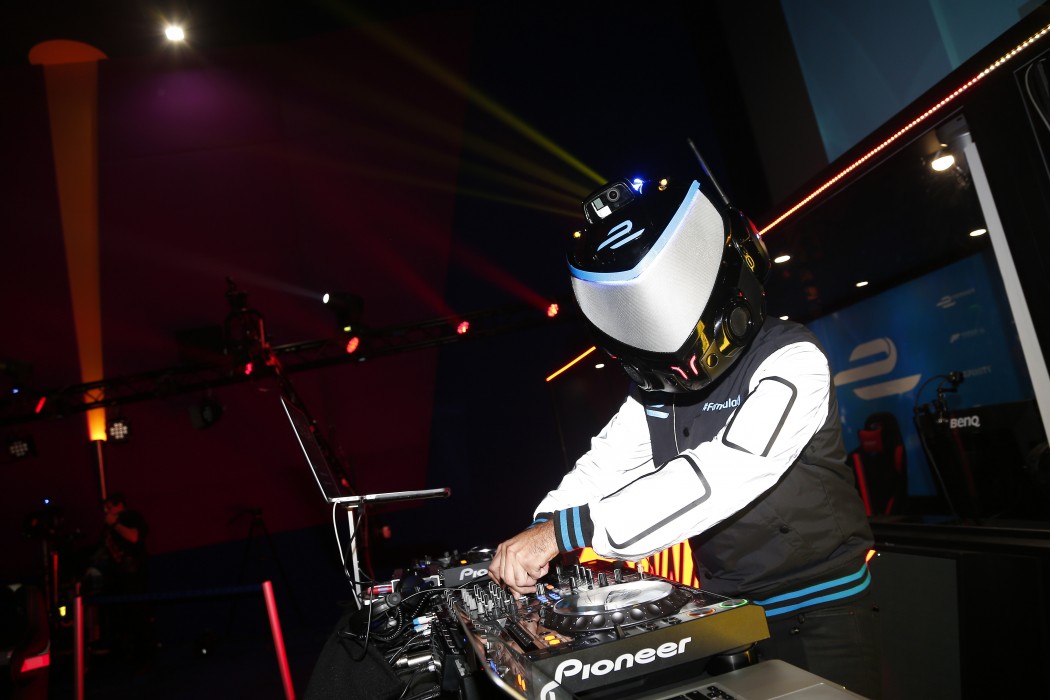 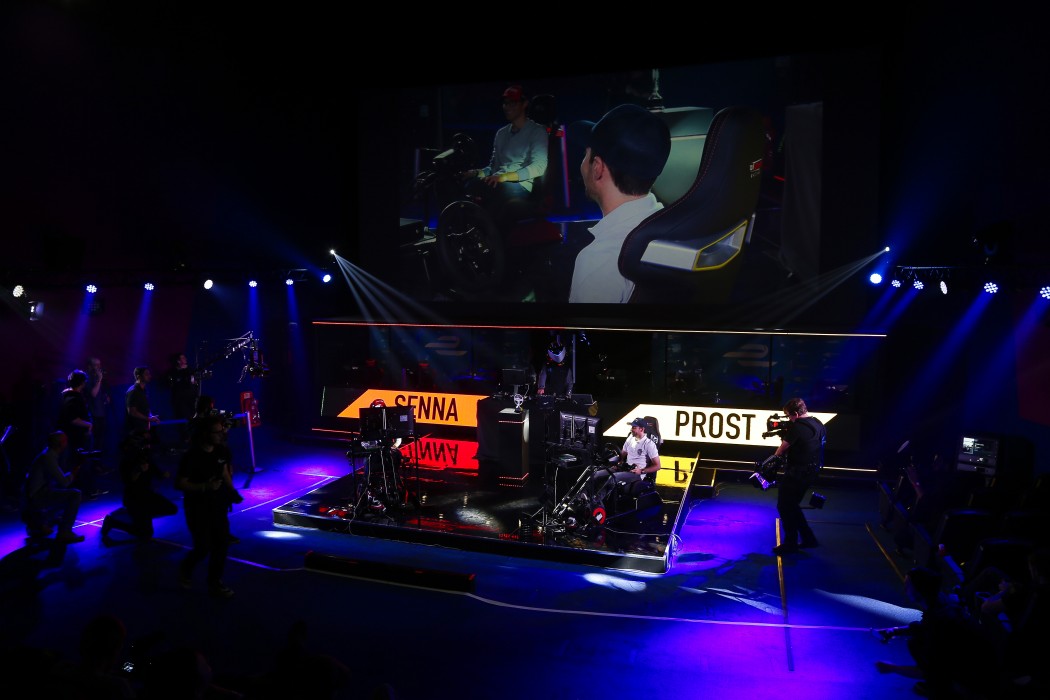 Formula 1 is now fully involved in the social media game with Twitter, Instagram and YouTube, but some other forms of motorsport are doing far more interesting things online. Here are a few examples that Formula 1 could easily learn from.

Yes, it’s an obvious one, however more and more motorsport series are offering online race streams and Formula 1 still has nothing even remotely close.

Formula 1 is now heading to pay-per-view channels all over the world, which surely has a lot to do with the sport’s falling viewing figures. Fans simply don’t want to pay huge amounts of money for pay-per-view sports channels when all they’re bothered about watching is Formula 1, this is why online streaming subscriptions are the way forward.

It costs just £22.99 for live video streaming, onboards and timing of every round of the World Endurance Championship including Le Mans while the pinnacle of motorbike racing MotoGP launched their online Video Pass service which for £150 (still much cheaper than a yearly TV subscription) offers fans every session live in HD and on demand, onboards, live timing and even archived races from 1992 to the present day. Oh, and speaking of archive footage..

Not many sports can boast such an illustrious history, but it’s something Formula 1 really doesn’t showcase enough. Strange when F1’s past has been the subject of two hit movies recently in the form of Senna and RUSH.

At the moment, the only way you can really watch classic Formula 1 footage is if you happen to own a VHS player and copies of some old season reviews. The Internet is the perfect platform for this kind of footage and it’s something a lot of other series are successfully doing.

As mentioned earlier MotoGP offer their archived footage as part of their video subscription service while IndyCar are currently uploading entire races (as picked by fans) from the golden era of the series. What better way to keep fans hooked during the off-season?

More and more series have started uploading highlights and action clips to their social channels with the World Endurance Championship and Formula E as prime examples. Sport is now a social online experience thanks to Twitter and these series are taking advantage of that fact.

Formula E in particular have been uploading clips online mid-race, a great way to broadcast their series to a wider audience and draw in regular and casual motorsport viewers alike.

Formula E have embraced social media like no other racing series, perhaps a little too much with their ‘Fan Boost’ system that turns the pre-race build up into a popularity contest. However, the all-electric series have done some great things online, particularly their new Race Off event which is streamed live on YouTube and popular streaming platform Twitch.

The first Race Off saw fans compete on Forza Motorsport 6 for a chance to race in a grand final with drivers Bruno Senna and Nico Prost, taking place in the UK’s dedicated eSports venue, Gfinity Arena.

The popularity of online gaming has sky-rocketed in recent years and proof F1 already has the potential for an online gaming community can already be seen on YouTube. Tiametmarduk, whose channel mainly consists of racing on the official Formula 1 games, surpassed the magic 100,000 subscribers before the official F1 channel did.

Formula E aren’t the only series to get involved in online racing either, the WRC recently launched an official eSports series while Indy Car run an official Indianapolis 500 race on the racing-sim iRacing.

So come on Formula 1, what are you waiting for?