Pirelli is the sole Formula 1 tires supplier for 11 years, who have always distinguished itself by stability and quality of their products. Tires have a crucial influence on the choice of racing strategies and speed, and one of the main goals of the Italian team is to make the races as exciting and spectacular as possible.

Pirelli has been subjected to harsh criticism from the drivers due to unpleasant surprises during the races – punctures or explosions that can lead to sad events. The first problem had occurred in 2013 when the tires burst in Silverstone on the cars of four drivers-Hamilton, Massa, Vergne and Perez. After the race, Pirelli pleaded guilty and reinforced the tires. Of course, there were some other incidents. However, it was rare and related to the excessive self-confidence of the teams or the debris on the track.

The last two seasons turned out to be disastrous. Failure after failure haunts Pirelli. Verstappen had DNF due to a tire explosion in Imola 2020. He lost a win and important points for him in the championship. Hamilton had to finish on three wheels in Silverstone 2020 and almost lost the victory. Only a big advantage over Verstappen helped him keep up ahead. In addition to that, there were many other incidents related to Pirelli. After that, Pirelli decided to change the tire’s power cord design to make it more durable and prevent a string of failures that occurred last summer. Overall, the tires have become slower. It offsets by the fact that today’s tires are stronger and more durable. The drivers were again unhappy due to the loss of speed. But safety comes first.

The troubles continue. During the race in Baku 2021, Stroll and Verstappen have DNF due to tire explosions. The teams were furious. Pirelli stated they are not in a breach of the operating rules and that the teams blame the Italian outfit for everything.

We need to clearly establish the facts behind the incidents involving Lance Stroll and Max Verstappen to fully understand what happened. What we can say for now is that there was also a cut found on Hamilton’s tyre and that it’s the rear-right tyre that actually works harder than the rear-left here. No warnings or vibrations were detected and none of the other tyres of a similar age or older showed any signs of excess wear. So we can not exclude that the damage was caused by an external factor, although these things shouldn’t happen and we can understand the need for answers.

So, is Pirelli really a problem? In the pursuit of the best result, the teams are ready for various tricks with their tires to bring them to an optimal condition as quickly as possible. And they forget about safety. The teams manage to ensure that the air pressure in the tires before the start meets the prescribed parameters and then mysteriously decrease during the race. They do this to improve the grip of the tires on the asphalt. A disadvantage to that is that the rubber works better with increased loads. The tire structure may not withstand the pressure, as it happened in Baku.

The FIA is concerned about what is happening and decided not to stand aside. They applied the new rules during training and at the beginning of qualifying. The temperature and tire pressure checks will be done randomly. It will become mandatory for all participants in the qualifying finals and those who finish the race. By July 12, teams must develop special valves to quickly control pressure. They were forbidden to change the composition and moisture content of the gas, which can also be used to change the pressure when cars are driving on the highway. Also, Pirelli engineers have adjusted the design of the rear tires and will conduct tests at the free practices of the Austrian GP. Each driver will receive two sets of modified tires that could be used in any of the sessions. If the feedback is positive, these tires will be used starting with the British GP, where the load on the tires is especially high.

Innovations can affect the balance of power in the championship, add additional intrigue and, hopefully, help to find guilty parties in the confrontation of teams with Pirelli. Are the teams really violating the technical regulations or should F1 think about changing the tire supplier? 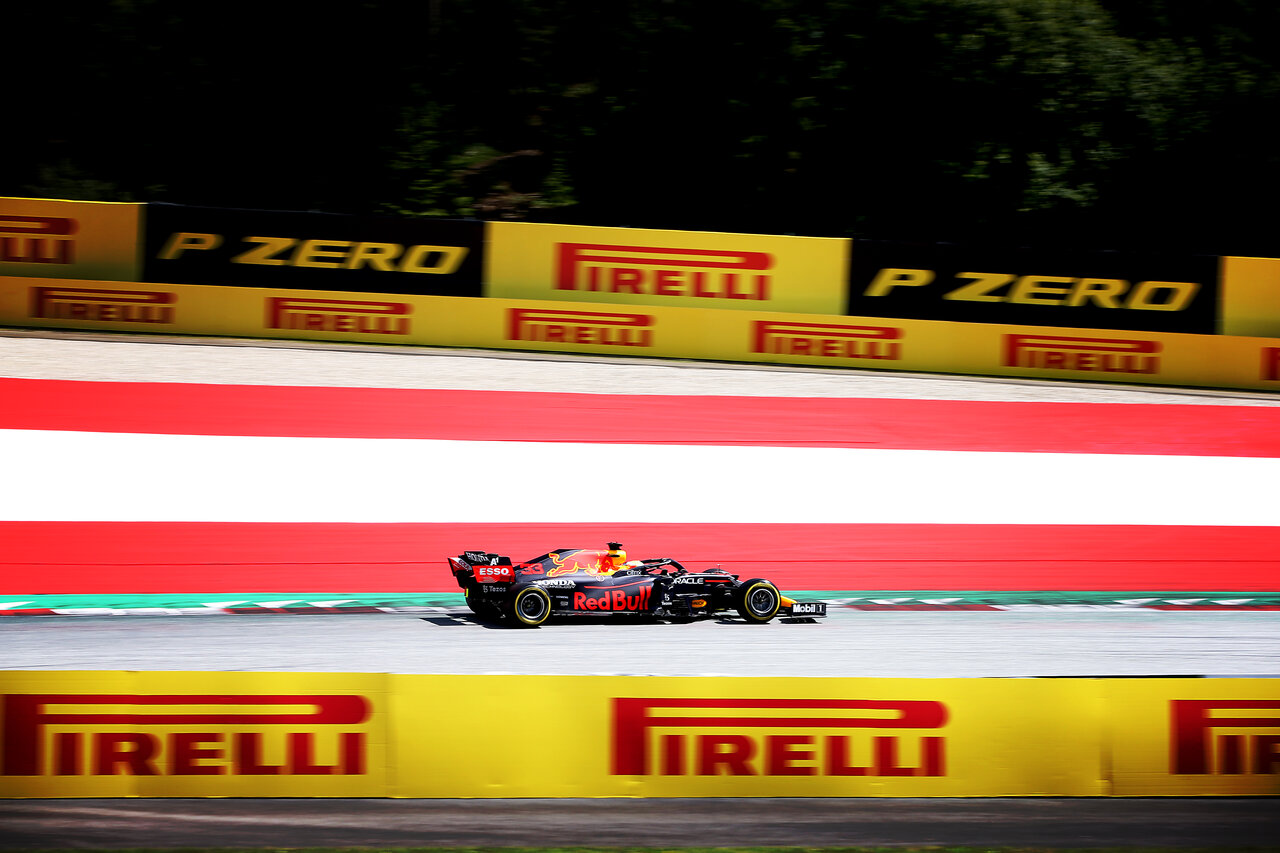