Where are they now: Ralf Schumacher

Ralf Schumacher is a German former racing driver. He is the younger brother of seven-time Formula 1 World Champion Michael Schumacher, and the pair are the only siblings to win Formula 1 races. Let’s see what Ralf is up to these days!

The final chapter of racing

He first drove in Formula 1 with Jordan Grand Prix for the 1997 season. Schumacher moved to the Williams team in 1999, finishing sixth in the Drivers’ Championship that year. He won his first Grand Prix in 2001, en route to fourth place in the Drivers’ Championship, and subsequently won five more races over the course of two years. Schumacher left Williams at the end of 2004 and joined Toyota Racing in 2005. However, his performance throughout 2006 and 2007 resulted in Schumacher leaving Formula 1, as a result of internal pressure.

Ralf’s last season of racing was in 2012 – on 20 October 2011, it was announced that Schumacher would remain at HWA for the 2012 season of Deutsche Tourenwagen Masters and was once again partnered by Green and Paffett who were joined by new signing Christian Vietoris. Schumacher’s season got off well: he clinched consecutive points-scoring finishes in the first two races of the season and managed to secure further finishes in the races held at Brands Hatch and the Red Bull Ring, although Schumacher did not finish in the points-scoring positions. He was forced into retirement at the next race held at the Norisring due to an electrical failure while leading.

I am very pleased that my son David is making his way in motorsport.

Schumacher announced his retirement from active motorsport in March 2013 and would enter a management role at Mücke Motorsport, as well as becoming a shareholder in the team. In his role, he assists in the mentoring of young drivers signed with Mercedes-Benz.

Ralf’s son David has just finished his second season in the FIA Formula 3 European Championship in Sochi. Ralf commented: “I am pleased that David is making his way in motorsport. He struggled a little at first in Formula 3, which is perfectly normal. Then he took his first victory in Spielberg, which made me incredibly proud.” 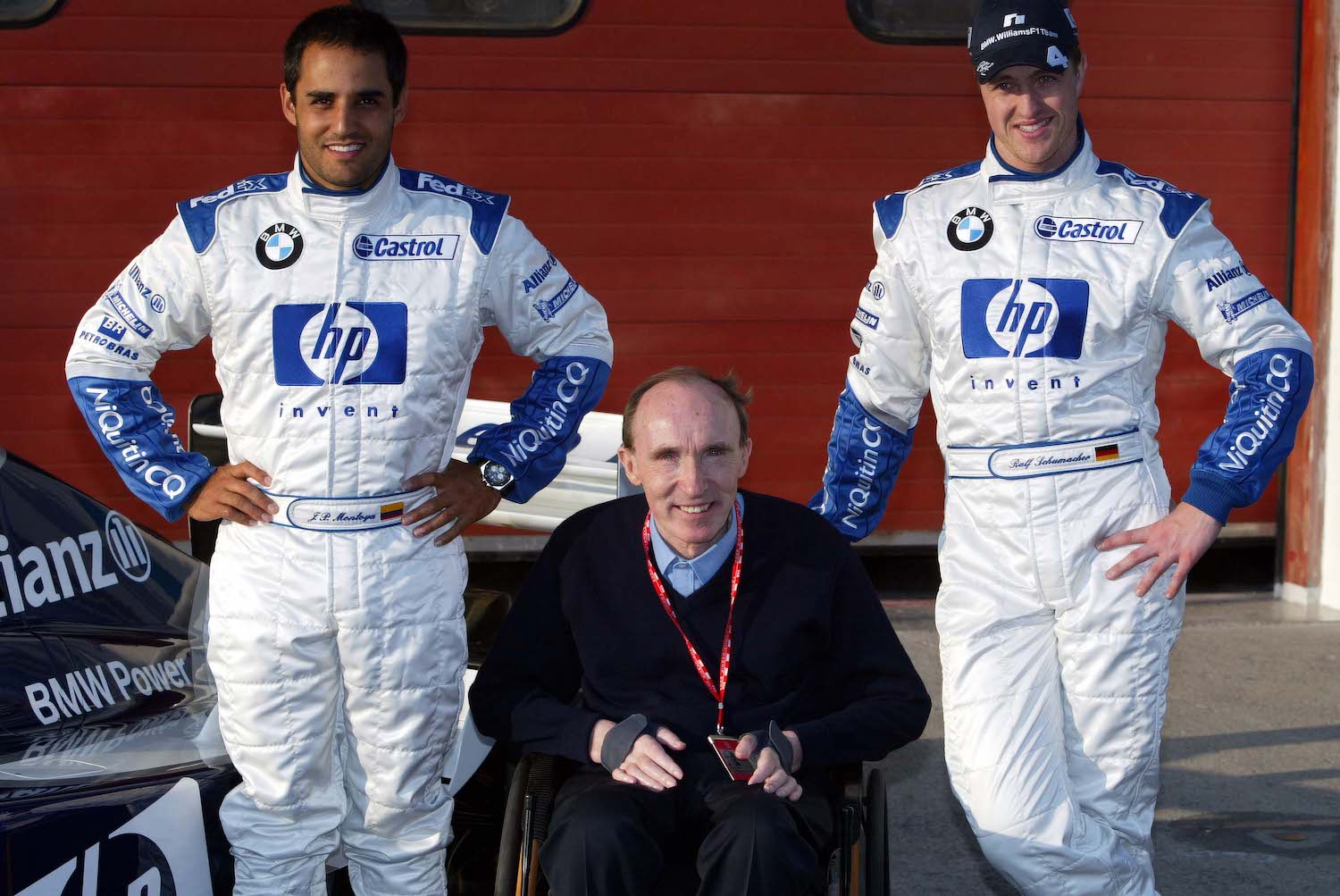 Ralf Schumacher is a keen cyclist and a pretty good tennis player too. He has been seen attending Grand Slams at Roland Garros, Flushing Meadows and Wimbledon. It is likely he attends Wimbledon 2022 to cheer for his friend and compatriot Alexander Zverev. Unfortunately, Alex had to withdraw from the tournament due to his ankle injury. Novak Djokovich is still a favourite to win the title this year and some best betting sites slashed the odds and put Any Murray amongst the favourites.

Ralf has mentioned in a recent interview when asked about his interest in wine: “In motorsport, you always come into contact with champagne on the podium. Plus, I have always had a passion for good wine. When I needed a good wine for my restaurant Schumacher’s in Bergheim (near Cologne), I came across the Klet Brda vineyard in Slovenia. They gave me a Ribolla Gialla white wine to taste. I was surprised by how good it was, as I had never really heard anything about that kind of wine. The vineyard’s other types were also outstanding and I decided to add the wine to the list in my restaurant. After a few more visits, I decided to expand the cooperation. The result was my own wine brand – Schumacher Selection.”