Who is Guanyu Zhou?

Almost every year the Formula 1 world presents a new name. Some fail to stay in the memory of the fans for a longer period of time, while others become real stars, champions and inscribe their name in the history of motorsport forever.

This year Guanyu Zhou, the Formula 1 rookie and the first driver in history from China, get a lot of positive attention. Who is he? Will Guanyu be able to become a regular star? And how exactly did he get a place in this racing series?

Guanyu Zhou started his racing career in China when he was 8. But in Asia, racing is not a very popular sport. At the age of 12, in order to make the cherished childhood dream come true, the Chinese racer left the walls of his home and moved to the UK, where the racing environment is among the most competitive ones out there. His results in karting made it possible to attract the attention of the Ferrari Driver Academy, and Zhou became a student of the legendary Italian team in 2014. The doors to the world of big racing opened before Guanyu – new year saw Zhou joining Prema Powerteam for the Italian F4 Championship, and he immediately became the vice-champion as well as the best rookie.

I dreamt from a young age of climbing as high as I can in a sport that I am passionate about and now the dream has come true. To be the first-ever Chinese driver in Formula One is a breakthrough for Chinese motorsport history.

It seemed that the success in F3 would be waiting for him too, but the car didn’t suit Guanyu’s driving style, and after three years in the championship his career was in jeopardy – the famed cooperation with the Scuderia did not bring career development as expected.

Car troubles led to doubts, and to growing stress given that the sport is all about results. Zhou faced adversity but found a proper way to overcome it. In 2019, his career got a fresh breath of air – Guanyu became a member of the Renault Sport Academy (now Alpine Academy), following his departure from Ferrari’s own Formula 1 junior programme. Also, the young Chinese driver received the seat in F2 with UNI-Virtuosi. In the very first year, his stable results allowed him to become the first recipient of the Antoine Hubert award as the best newcomer.

At the beginning of the next season, Guanyu was named as the heavy favourite for the championship in F2, also becoming a Test Driver for the Renault Formula One Team. This made it clear that the Renault team has high hopes for the promising racer. The 2019 season was unsuccessful from the very beginning, and only by the end of the season at the Russian GP, Zhou has won his first race in F2. But it was too late to fight even for the top three. He stayed for a third year, hoping for a championship. And thankfully Zhou had an absolutely fantastic third F2 season, which allowed him to participate in the fight for an F1 seat in 2022. Although Guanyu did not become the F2 champion, his much more important goal was achieved. 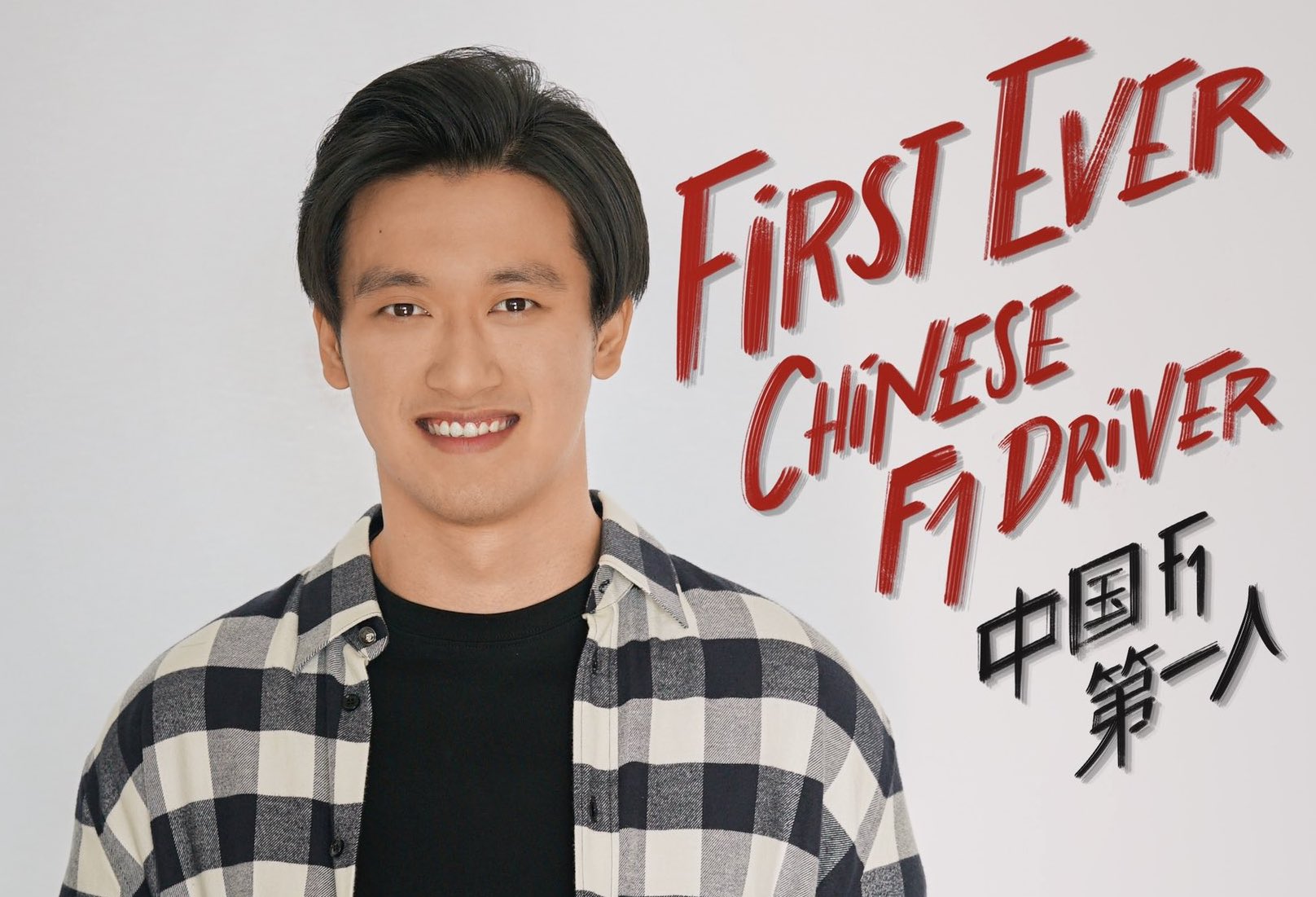 At the start of the 2021 season, it became clear that the Alfa Romeo line-up would be new for the next season. Kimi Raikkonen was no longer motivated enough, it is unlikely that the former champion was up for the fight for a place in the top 10. At the same time, the second driver Antonio Giovinazzi did not live up to the expectations of the team’s management. Fred Wasser has repeatedly stated that the ideal team would be a combination of wisdom and youth. And if one of the seats was reserved for Valtteri Bottas, as everyone thought for a while, the second position had an extensive list of drivers from the junior series, each of which actually deserved this opportunity. Alfa Romeo’s management faced a difficult choice.

The favourites were drivers from the Scuderia program, obviously. But when Alfa Romeo again became the title sponsor of the Sauber team in July, it became clear that Ferrari would no longer have such a strong say in who would be chosen. And the choice could be made in favour of anyone. And the choice was made. So why Zhou? 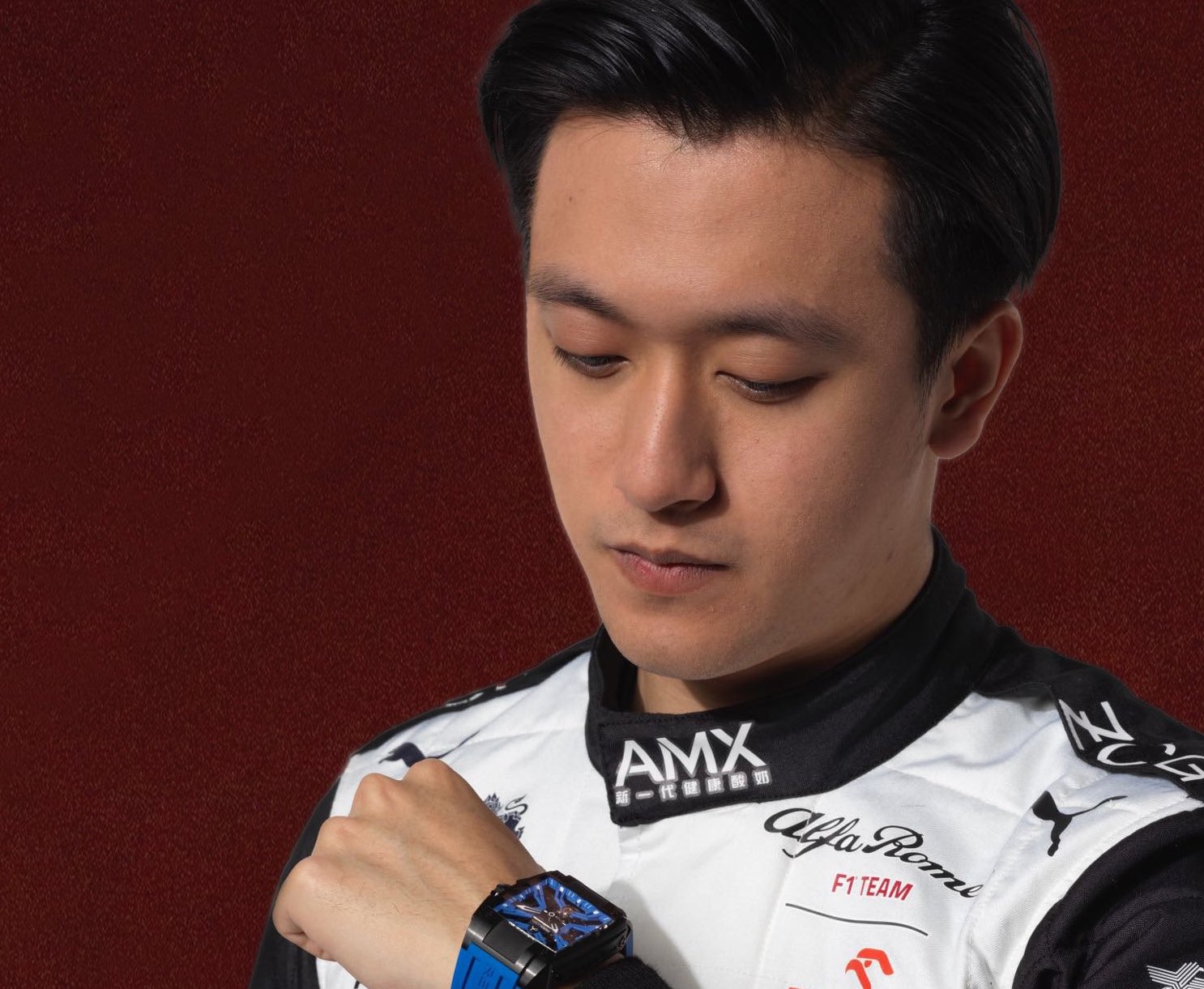 Like many drivers on the F1 grid, Zhou joined the team thanks to financial support. Insiders say interest in supporting Zhou from Chinese companies has grown over the past 2 years as he has improved his Formula 2 skills and established himself in the Formula 1 world through his increased ties to the Alpine program.

Guanyu has racing skills, hard work, and suitable calmness. He proved himself in the junior series and in working with the Alpine team. In a perfect world, Alpine would have signed Zhou, but they have an ongoing contract with Ocon until the end of 2024, and Alonso until the end of 2022. With no partner teams, Alpine is kind of stuck. However, with huge financial backing, talent, and the ability to attract new faces to motorsport, the Chinese driver couldn’t be left without a promising seat. And he got it. But Guanyu will have to prove that he intends to stay in Formula 1 for a longer time and that he is not just a commercial project. Indeed, the junior series has a large number of talented drivers who deserve a spot in the “royal” races.