Williams reveals FW40 for the new era of Formula One 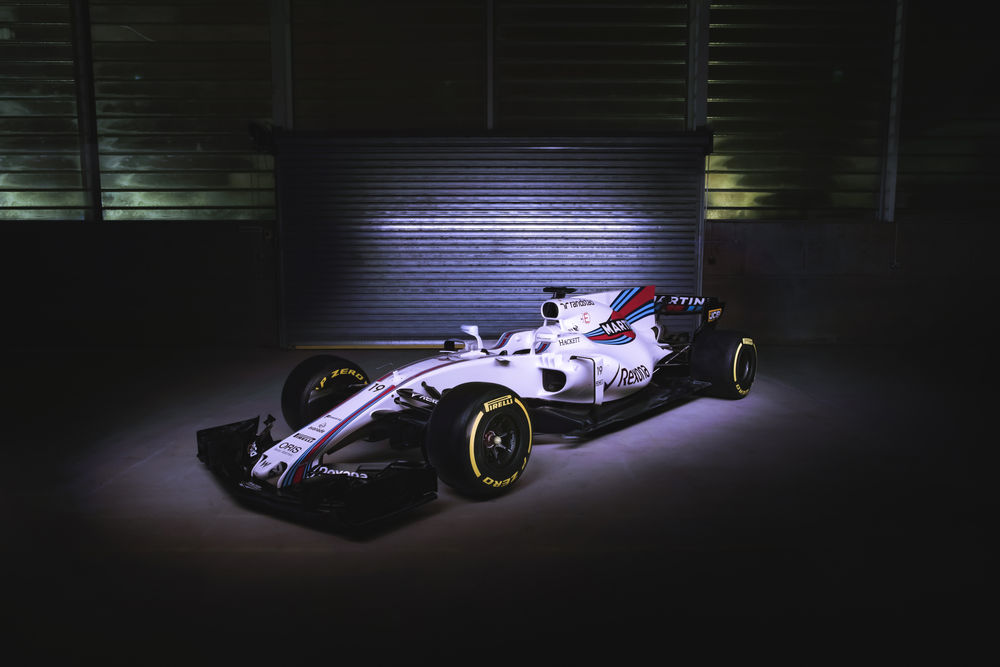 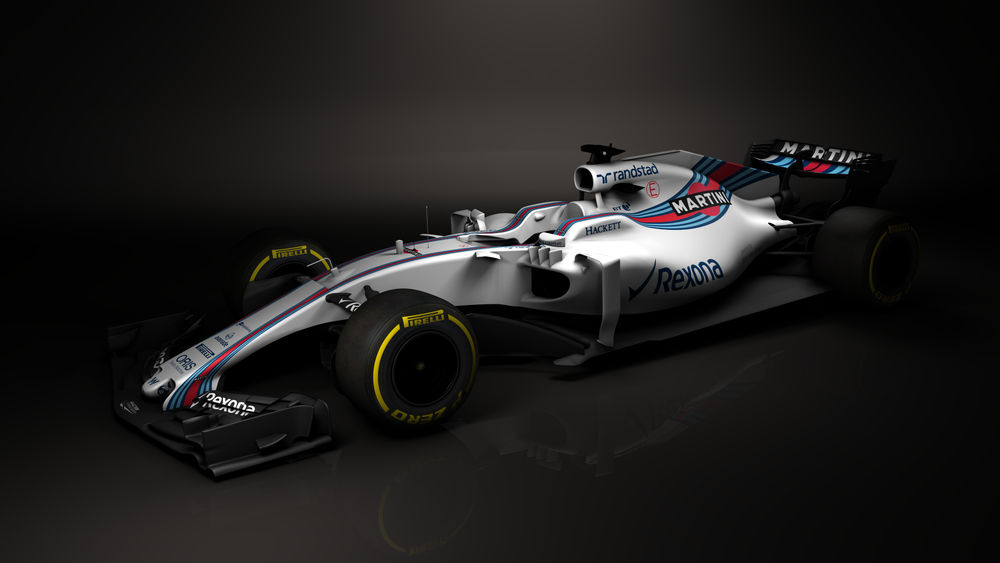 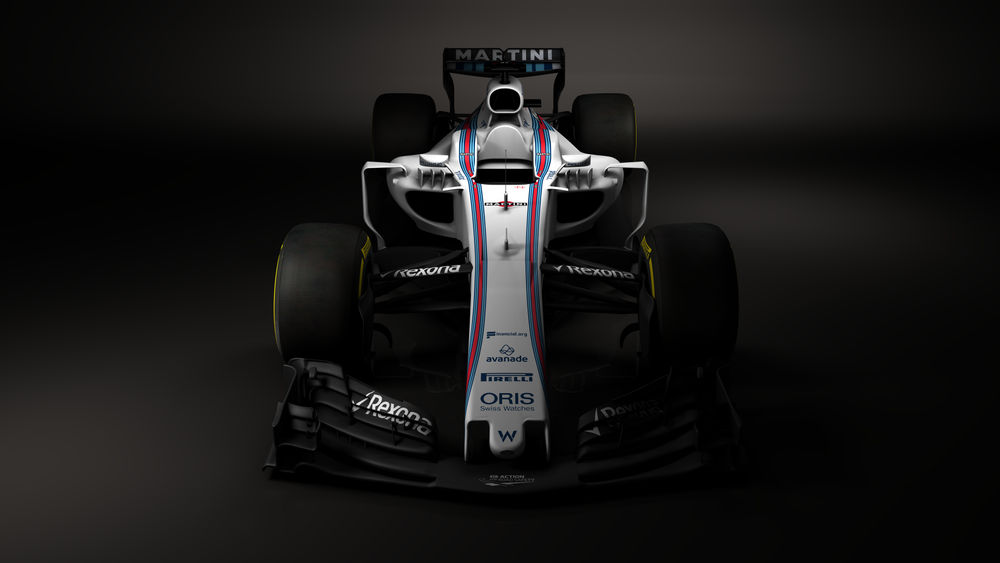 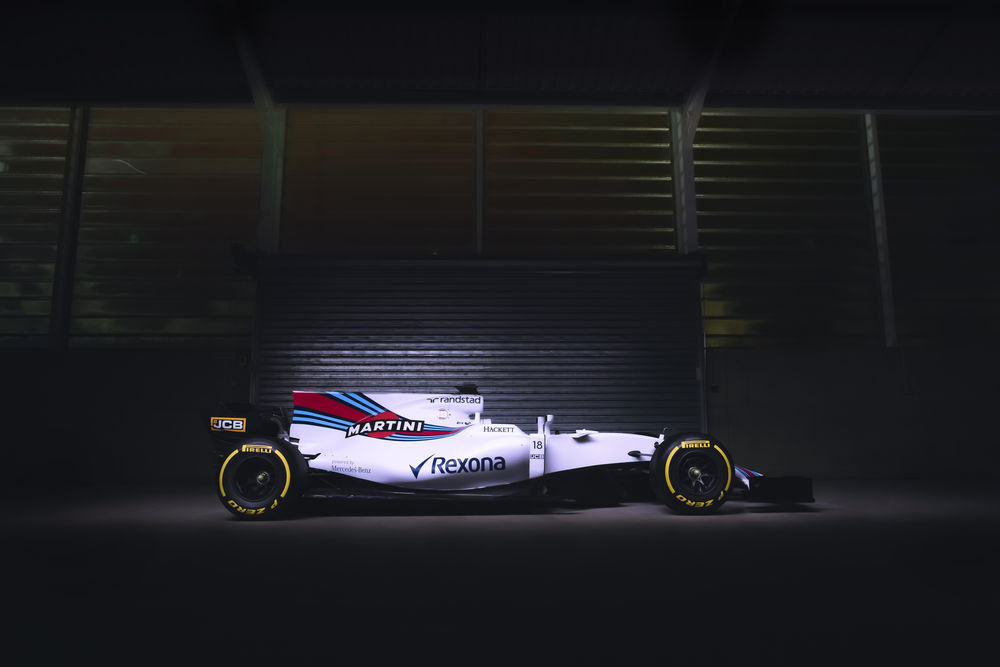 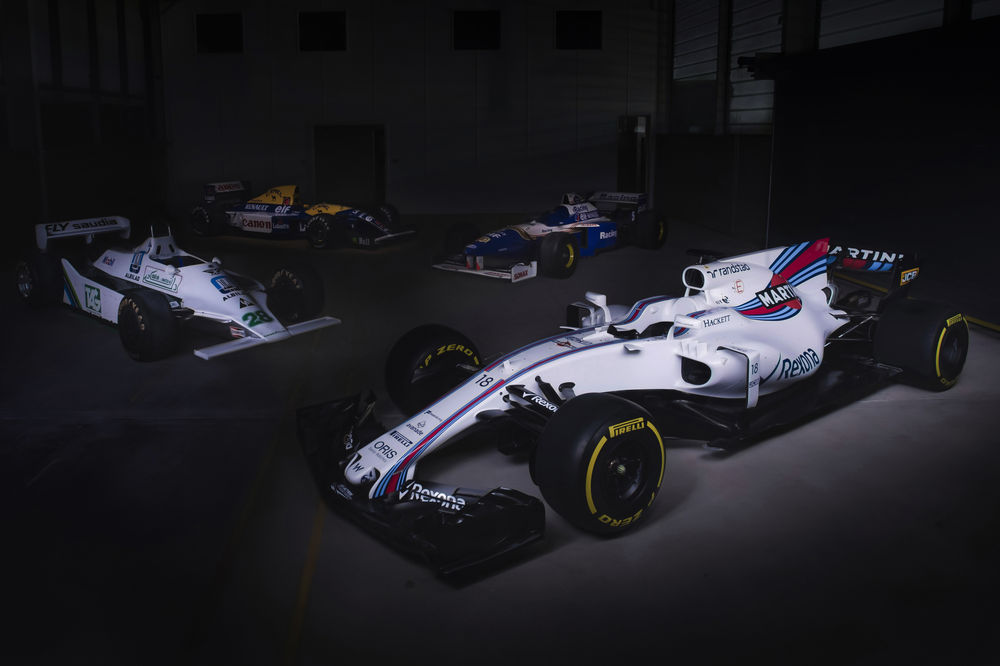 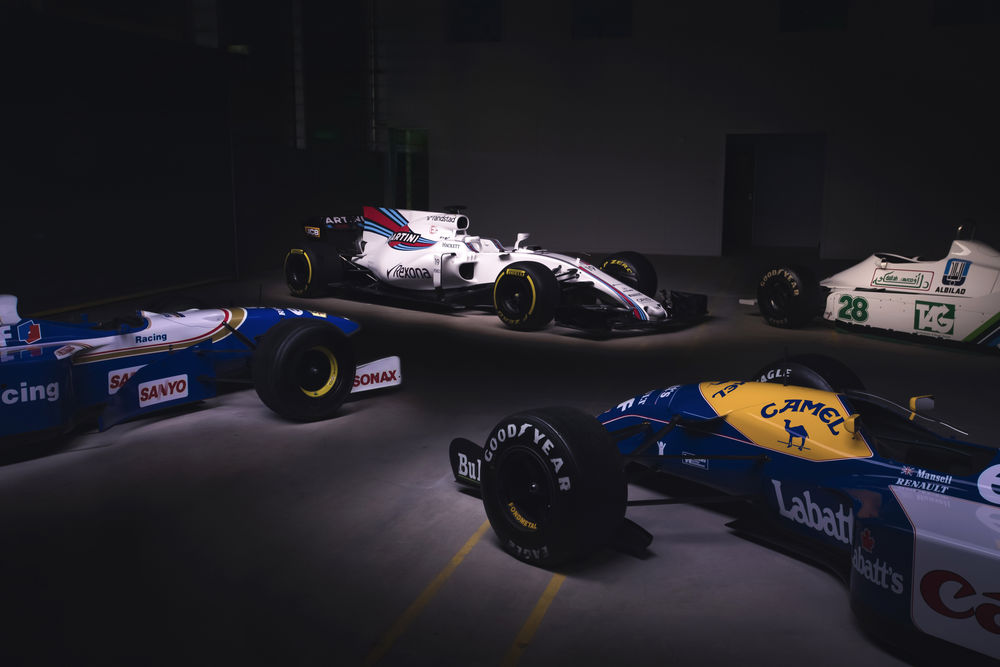 The Williams Mercedes FW40 was revealed online today before pre-season testing in Barcelona. This is a precursor to the first pre-season test at the Circuit de Barcelona, where the car will be seen on track for the first time with Felipe Massa behind the wheel on Monday, 27th February.

With the first race of the 2017 Formula One season just around the corner, it’s shaping up to be one of the most highly-anticipated seasons in recent memory.

The new regulations could shake up the grid as everyone tries to find the best solution to the new regulations. This season, we will see the return of wider tyres, as well as revamped aerodynamics and a more physically demanding experience for the drivers.

Celebrating 40 years in the sport this year, the first image of the team’s 2017 challenger, the Williams Mercedes FW40, shows a very different look to 2016’s FW38.

This season we will see wider bodywork, wider front and rear wings, and fatter tyres. As a result of this, there will be a significant increase in downforce and mechanical grip, with the 2017 cars really able to attack the corners significantly faster than they have done in recent years. That, in turn, means braking distances will be reduced, and G-loading will increase.

Drivers will be pushed to their limits physically, which is why a key focus for them over the winter has been on training hard in preparation, with the primary focus on upper body strength. With the increased downforce, there comes an increase in drag and, in some cases, a reduction in the higher top speeds we have seen in recent years. That doesn’t mean lap times will increase, though; quite the opposite.

Laptimes are predicted to fall, and lap records are expected to be broken. To set blistering lap times, teams need heavy-duty rubber to stick to the track. Pirelli has certainly delivered that with the significantly wider front and rear tyres. The front tyres are 60mm wider, but the rear tyres have increased by a staggering 80mm. This also poses a new challenge for the pit crew, needing heavier tyres and modified wheel guns. Practice is underway as the team prepares to fight to keep its position as the fastest pit crew in Formula One.

To be quick out of the blocks, teams must understand the new tyres and do so quickly if they want to be and remain competitive. The team has increased its effort in this area which will hopefully mean it can start the season already having a good understanding of the new rubber. In-season tyre testing will also be more crucial than ever before, as understanding the tyres and how they work will be one of the key factors in pulling performance from the car.

Although cosmetically, the 2017 FW40 cars will look very different to their 2016 predecessors, the core of the car, the power unit and the areas situated around the power unit have not changed a great deal.

Barcelona’s pre-season testing will give teams the first real indication of how the cars will perform. But, similar to the engine regulation change in 2014, no one will have a real sense of the pecking order until we get to Melbourne. Even then, things can change extremely quickly, especially when the margins between success and failure are as slight as they are in Formula One.