Would an 8th World Championship cement Hamilton’s reputation as the greatest of all time?

This is the question that all fans of motorsport and, most significantly, Formula 1 fans are asking themselves. Could Sir Lewis Hamilton eclipse all the other greats who have won the driver’s championship in the past if he manages to clinch his eighth title at the end of the season.

It’s not something that anyone could seriously bet against. After all, his career has been studded with milestones and record achievements. Over 15 amazing seasons, he has achieved more wins, more pole positions and more podium finishes than any other driver in history.

He’s even equalled Michael Schumacher’s seven World Championships, a feat that no one could have expected even when he won the Canadian Grand Prix back in his rookie season of 2007.

There have been many other famous victories in the 99 races that he has won between then and the 2021 US Grand Prix. But some stick in the memory more than others.

For example, there was this year’s Bahrain race which saw a turning-point in the rivalry between Hamilton and the only driver who could deny him the eighth title, Max Verstappen.

Despite driving on worn tyres his skill and judgment saw him win by just seven-tenths of a second. Then there was the 2008 British Grand Prix that went ahead despite torrential rain. While others spun off behind him, Hamilton showed his ability to dominate in even the most challenging conditions.

What can stop him? 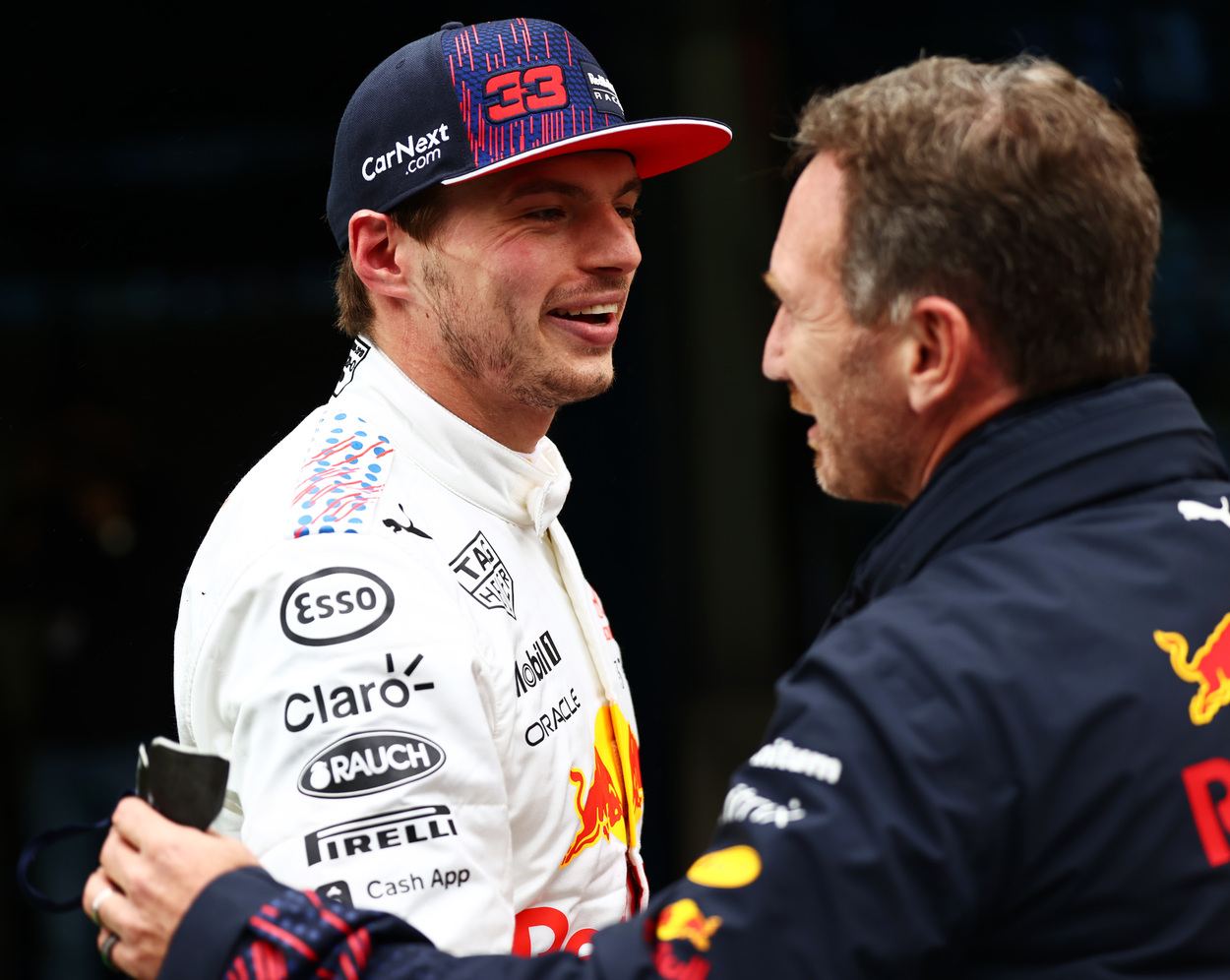 Of course, the answer to the question of what stands in his way is the Dutchman Verstappen. The 24-year old is enjoying a quite phenomenal season with Red Bull Racing Honda. Unlike previous seasons when a number of incidents have hindered his progress, it has all undoubtedly come good for him this year.

Heading into November, with just five races remaining, he has a lead of 12 points over Hamilton having won eight races to his five. In Formula 1 terms this isn’t a wide margin but it will mean that Hamilton will need to give it 100% for the rest of the season if he wants to prevail.

It’s also making sure that it’s a top story in the latest sports news with a great deal of speculation about why this is the closest contestant season ever for Hamilton.

He himself has put some of it down to the rule changes that have come into force. These have included banning the Dual Axis steering system used by Mercedes in previous seasons. This helped tyres to warm up more quickly and therefore give an advantage when it came to grip.

Another reason, specifically singled out by the driver, is the fact that practice sessions are now limited to an hour instead of the previous 90 minutes. While, theoretically, this is the same for all teams, Hamilton is convinced that it specifically hinders Mercedes as they try to fine-tune his car for optimum performance.

It might be cynical to suggest that the driver is laying the groundwork to explain away why he could be a runner-up this year, but it’s certainly in the back of everyone’s minds that he may come up short. After all, every great champion has to one day hand over their crown to a younger rival.

The greatest of all time? 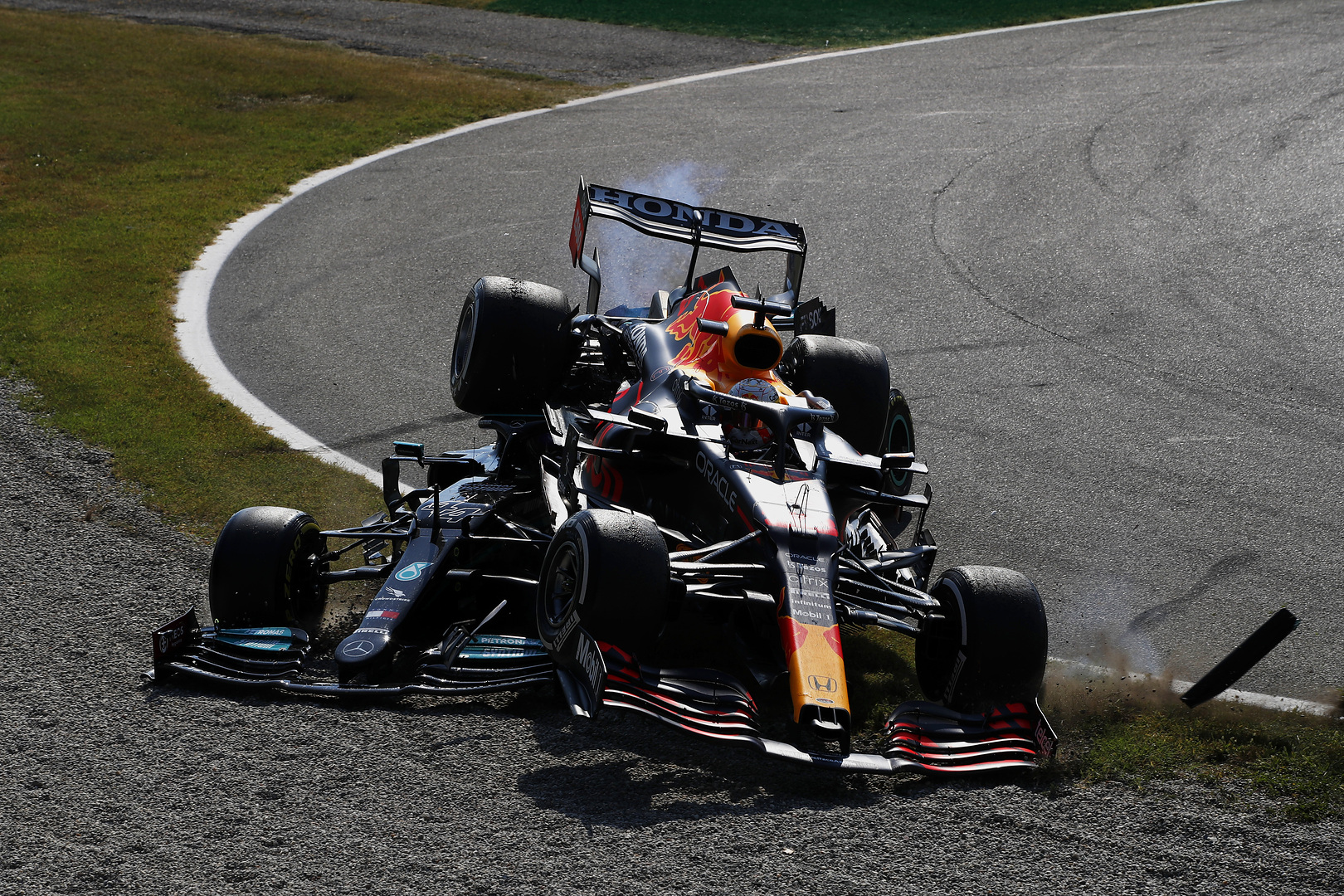 This is in no way to diminish the achievements of Hamilton in a career that has been nothing short of stunning. Certainly, on paper, he is the greatest of all time with no one likely to challenge him for many years, if ever.

But there are certainly other factors you could well take into account if you were trying to make a definitive judgment.

For instance, an official study looking at the comparative speeds of drivers over the last 37 years has found that both Michael Schumacher and Ayrton Senna were marginally faster than Hamilton. Admittedly, the difference is wafer-thin, with Senna’s average lap time being 0.275 seconds faster and Schumacher’s 0.144 seconds. But often margins this negligible can have very major consequences.

Then there’s the question of the technology being used. As seasons have progressed the cars at the drivers’ disposal have become more and more sophisticated. Many aspects of driving are now handled automatically or need very little input. Arguably, back in the day drivers needed to deploy many more skills than just to drive as fast as they could around any given circuit.

Whether to use this as a measure of whether a veteran driver like Jim Clark or Stirling Moss was more skilful than Hamilton is open to debate, and one that historians of the sport would savour.

But the most pertinent question is whether Hamilton is set to earn an even more important position than he already has in the sport’s history. Luckily, we won’t have to wait very long to find out. 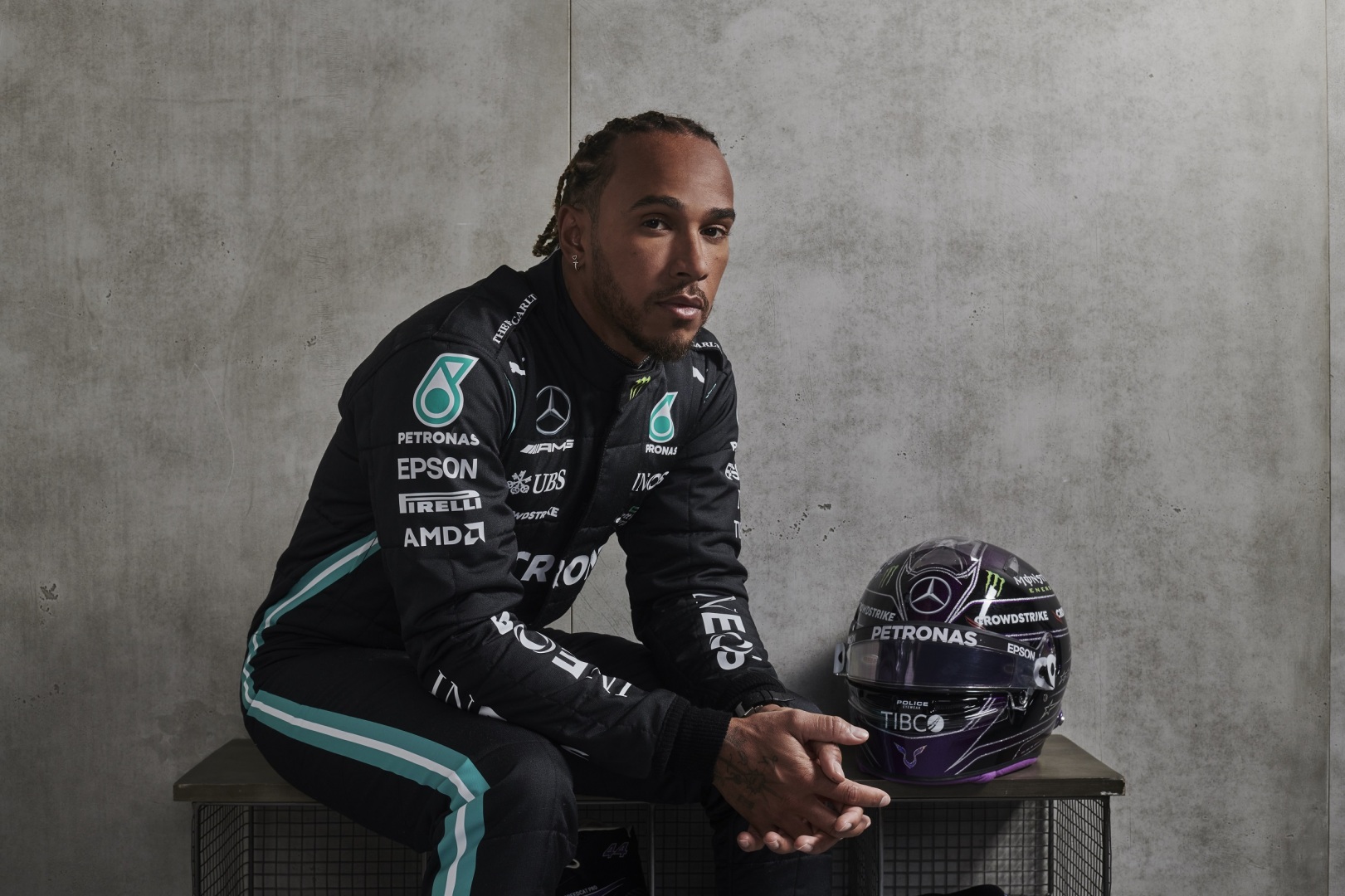