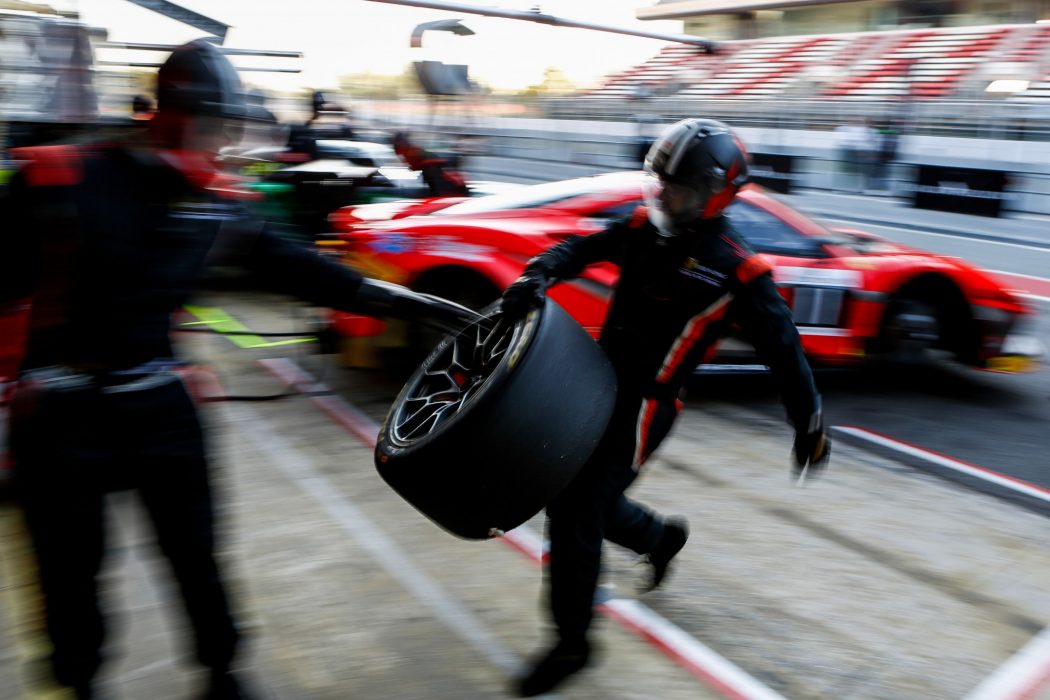 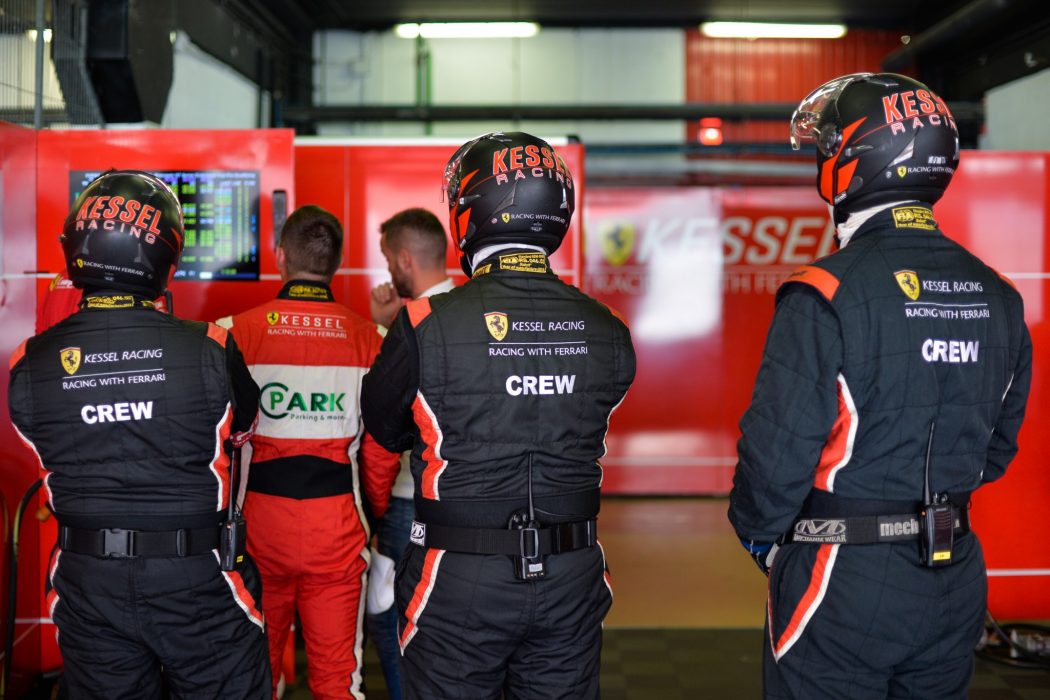 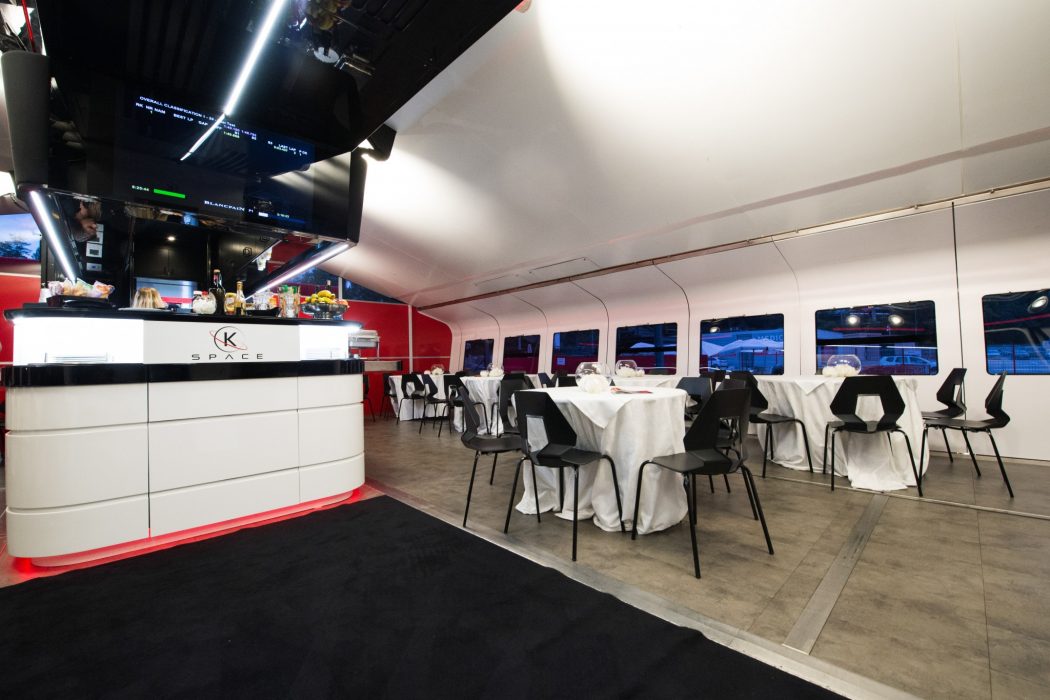 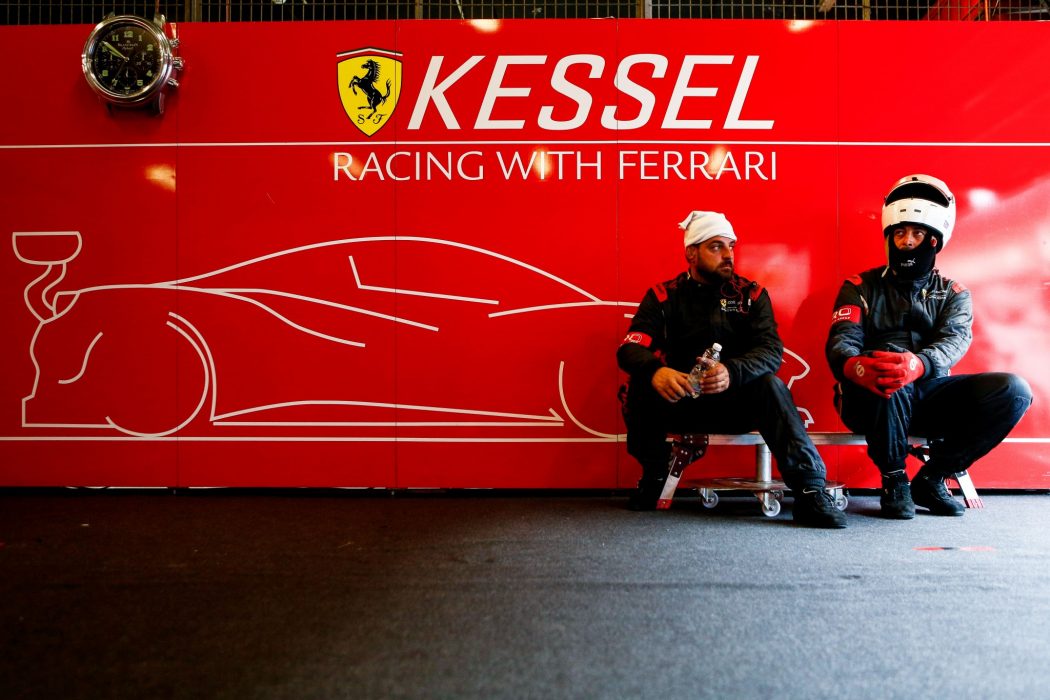 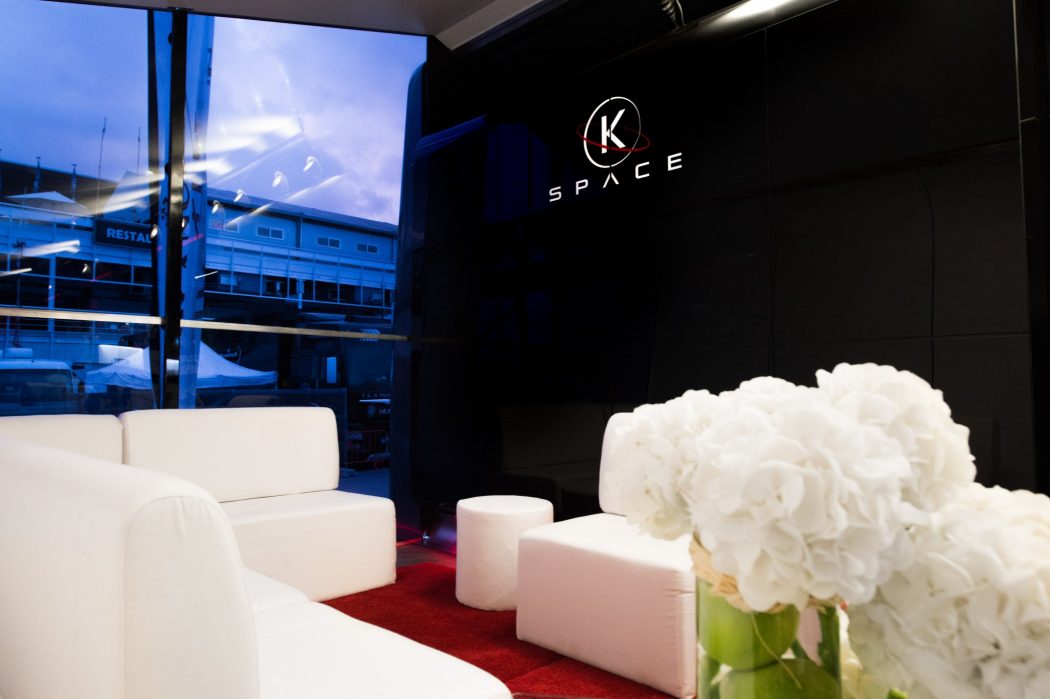 Racing is something you must have in your blood in order to succeed, a passion that knows no limits, obstacles or timetables, and Kessel Racing is the perfect example of it, from the CEO Ronnie Kessel to the drivers and the entire staff.

The Swiss team has just won the Blancpain GT Sports Club Iron Cup in a spectacular weekend in Barcelona, where I had the opportunity to follow the team closely. An ordinary day on track starts early, between 8 am or 9 am depending on the track’s activity. Once the team is at the circuit, the first thing they do is gather together to do the briefing prior to the practice, qualify session or race. A meeting in which Ronnie Kessel takes part, but he doesn’t really get involved in the functions that others are responsible for. As the Swiss CEO confesses, he prefers not to meddle in racing decisions to avoid creating confusion between the drivers so they can follow the strategy properly. A display of confidence from Ronnie to the team – this makes it understandable why Kessel Racing is such a successful outfit.

As the drivers prepare for the race, guests, sponsors, clients and media are very welcome in Kessel’s hospitality area, a construction that stands out due to its futuristic aspect and modern design. This impressive structure took almost two years to be built in order to meet all the requirements – it’s being used inside and outside the track these days. Indeed, a few very well-known brands choose to trust Kessel to launch their products. Once in the hospitality area, the service is beyond good, and the food urges you to eat as if there was no tomorrow, to put it simply. As special guests, clients and drivers enjoy the meal, you cannot help but watch the track action displayed on multiple TV screens so nobody would miss the race and the likely victory.

Just minutes before the lights go off, driver Stephen Earle and David Perel, coach and also a driver, talk about the final details that would make Earle cross the line first, an almost epic deed for a 66-year-old racer from Texas.

A victory that in fact involves many, many people: mechanics, engineers, the driver, and the coach. Just minutes before the lights go off, driver Stephen Earle and David Perel, coach and also a driver, talk about the final details that would make Earle cross the line first of his class, an almost epic deed for a 66-year-old racer from Texas behind the wheel. However, the combination Earle-Kessel is anything but new: the North American driver is part of the Kessel family as he drove alongside Ronnie’s dad, Loris Kessel, creating a close relationship that is set to last many more years.

In the current racing, Eagle is considered a gentleman driver who brings budget with him in order to race – this is no different from other categories. However, Kessel Racing does take into account the talent of the driver, and that is why they are constantly looking for the most talented drivers to represent them on the track.

With a trophy in his hand, Eagle and the rest of the team headed to the hospitality area, where the Swiss outfit has dinner together after a long day that finishes with Ronnie Kessel sharing laughs with the present people at the event.

The Blancpain championship has ended, but the season is by far not over for Kessel. The Lugano-based team is already preparing for the finale of the Ferrari Challenge in Monza, a truly special event for any Ferrari fan, and a competition in which Kessel Racing hopes to perform at a great level. After that, the team will head to Abu Dhabi to close the season with the Gulf 12 Hours, an endurance race in the glamorous city of Abu Dhabi, where Kessel Racing have won before.