Lewis Hamilton and Mercedes will race together for a ninth season in 2021. The new agreement includes a joint commitment for greater diversity and inclusion. With six drivers’ championships and 74 race wins, Lewis is the most successful driver in the history of the Silver Arrows.

The Mercedes-AMG Petronas F1 Team is pleased to announce that the reigning Formula One World Constructors’ Champion and the reigning F1 World Drivers’ Champion will continue together in 2021. The Mercedes works team and Lewis agreed on a new contract which will see one of the sport’s most successful ever collaborations continue for a ninth consecutive season.

I am excited to be heading into my ninth season with my Mercedes teammates. Our team has achieved incredible things together and we look forward to building on our success even further, while continuously looking to improve, both on and off the track.

Lewis made his F1 debut with Mercedes F1 engine customer team McLaren in 2007 and has been powered in all his 266 Grands Prix by Mercedes-Benz engines. He joined the Mercedes works team in 2013 and has since won 74 F1 races as well as six Drivers’ Championships with the Mercedes-AMG Petronas F1 Team. In 2020, he broke Michael Schumacher’s win record and is now all-time race win record holder in Formula One. 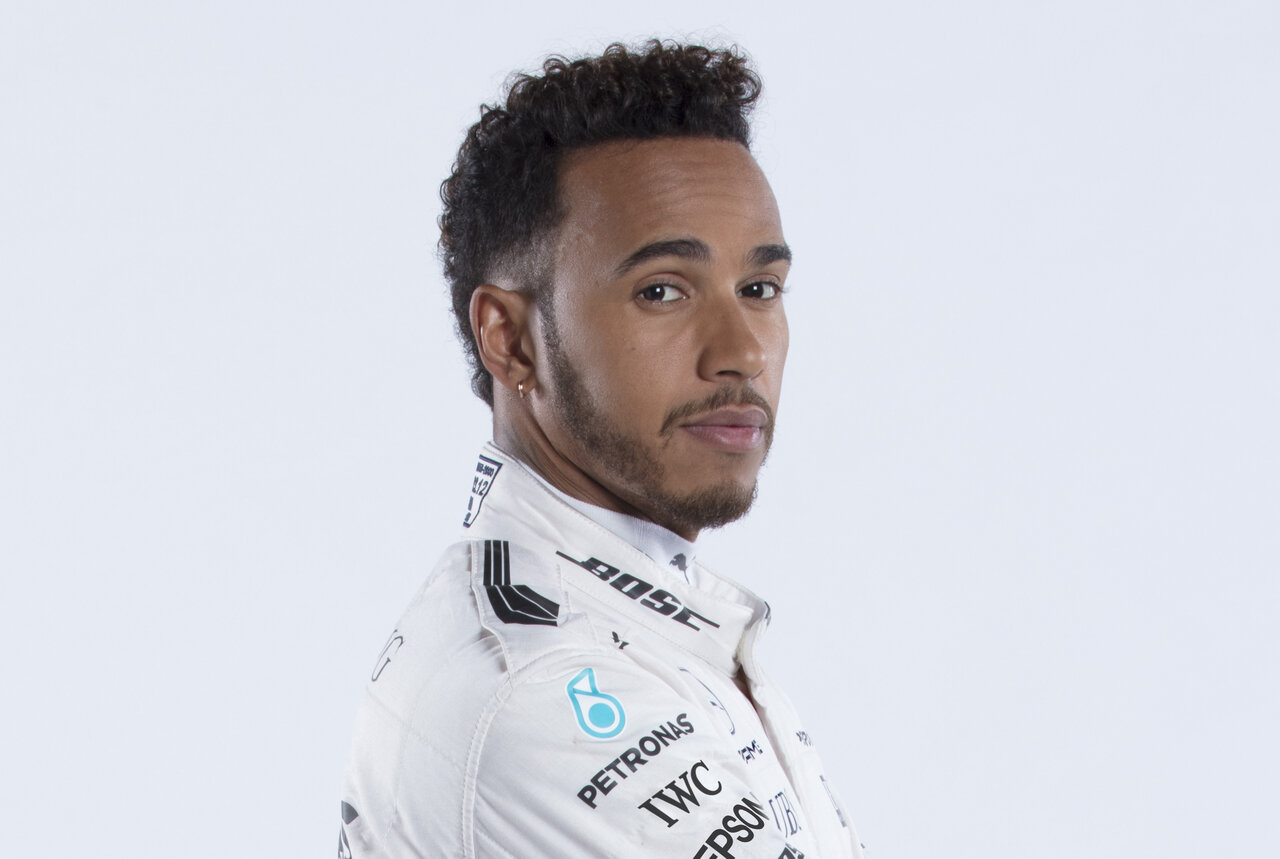 “I am excited to be heading into my ninth season with my Mercedes teammates. Our team has achieved incredible things together and we look forward to building on our success even further, while continuously looking to improve, both on and off the track.

“I’m equally determined to continue the journey we started to make motorsport more diverse for future generations and I am grateful that Mercedes has been extremely supportive of my call to address this issue. I’m proud to say we are taking that effort further this year by launching a foundation dedicated to diversity and inclusion in the sport. I am inspired by all that we can build together and can’t wait to get back on the track in March.” 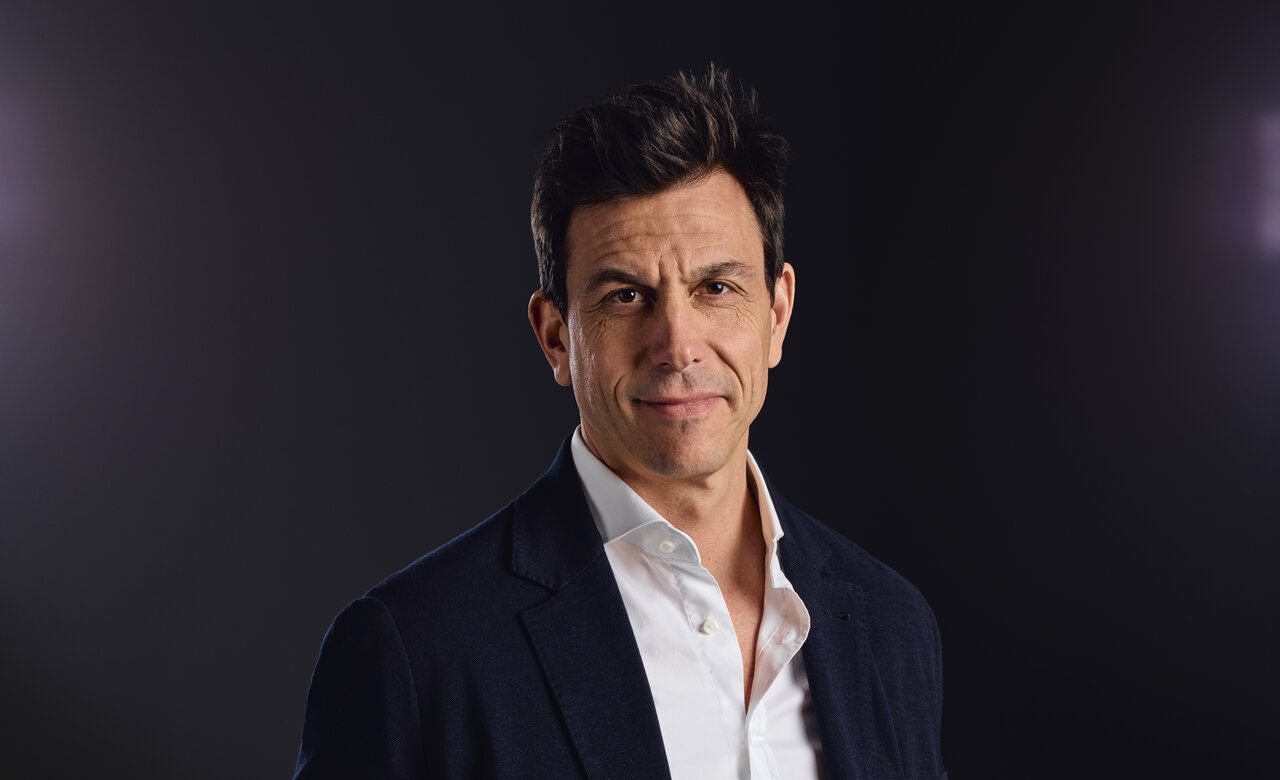 “We have always been aligned with Lewis that we would continue, but the very unusual year we had in 2020 meant it took some time to finish the process. Together, we have decided to extend the sporting relationship for another season and to begin a longer-term project to take the next step in our shared commitment to greater diversity within our sport. Lewis’s competitive record stands alongside the best the sports world has ever seen, and he is a valued ambassador for our brand and our partners. The story of Mercedes and Lewis has written itself into the history books of our sport over the past eight seasons, and we are hungry to compete and to add more chapters to it.” 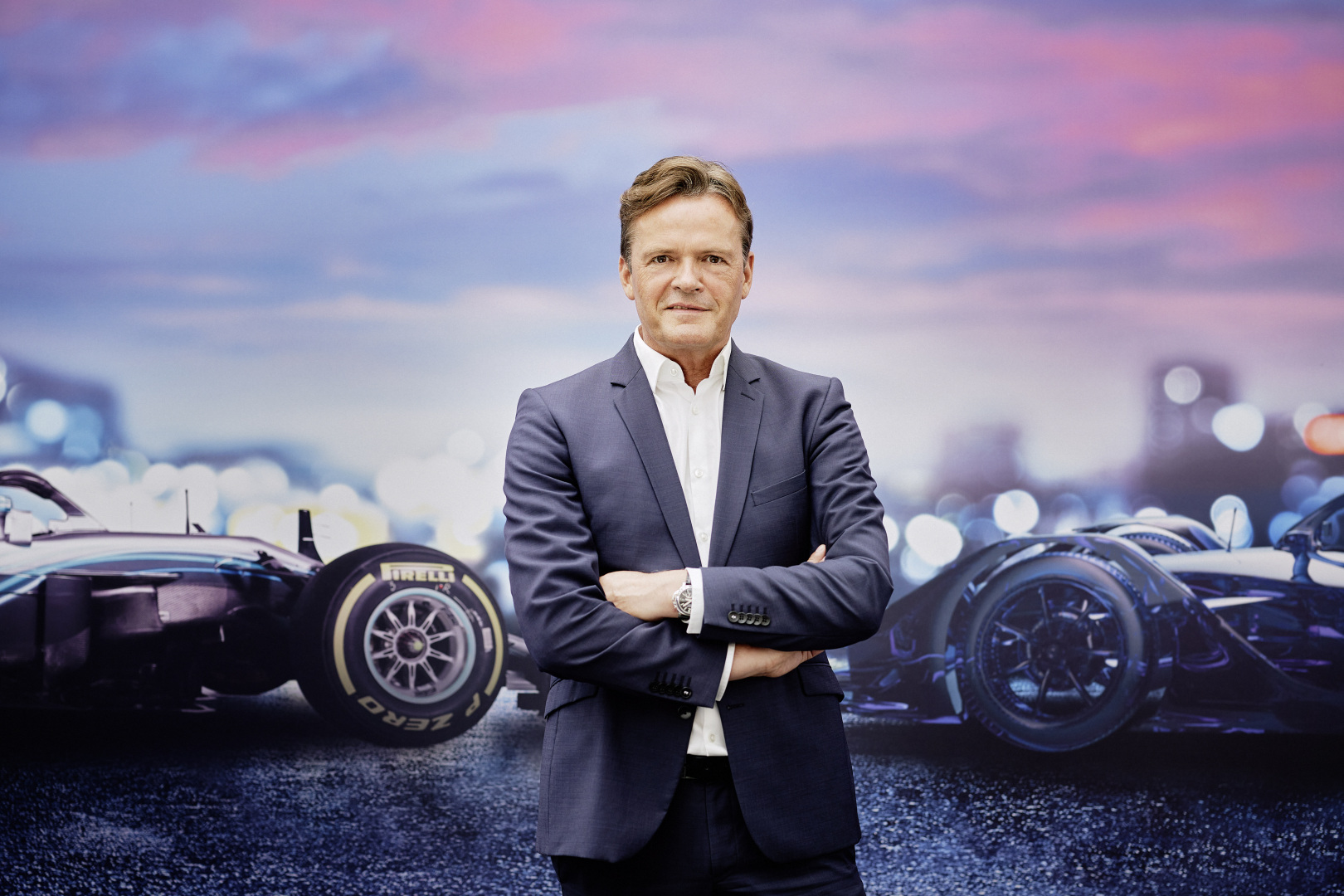 “We’re very happy to keep the most successful F1 driver of the current era in the most successful F1 team of the current era. Lewis is not only an incredibly talented driver; he also works very hard for his achievements and is extremely hungry. He shares his passion for performance with the entire team which is why this collaboration has become so successful. But Lewis is also a warm-hearted personality who cares deeply about the world around him and wants to make an impact. As a company, Mercedes-Benz shares this sense of responsibility and is proud to commit to a new, joint foundation to improve diversity in motorsport. Opening the sport to under-represented groups will be important for its development in the future and we’re determined to make a positive impact.”