Formula One heads from one iconic track to another, with the Autodromo Nazionale di Monza hosting Round 8 of the 2020 season: the Italian Grand Prix.

Spa had not been our strongest track in recent years, so it felt very good to redeem ourselves this year and leave Belgium with a 1- 2. A few weeks ago, I was out on the track in Silverstone to watch our cars go through Maggots and Becketts; last weekend in Spa, I was watching the onboard of it going through Eau Rouge and Pouhon. Seeing the W11 driven in anger, attacking the circuit with everything they’ve got, is truly impressive and shows what a mighty machine this team has created – the result of a colossal effort from everyone in Brackley and Brixworth. 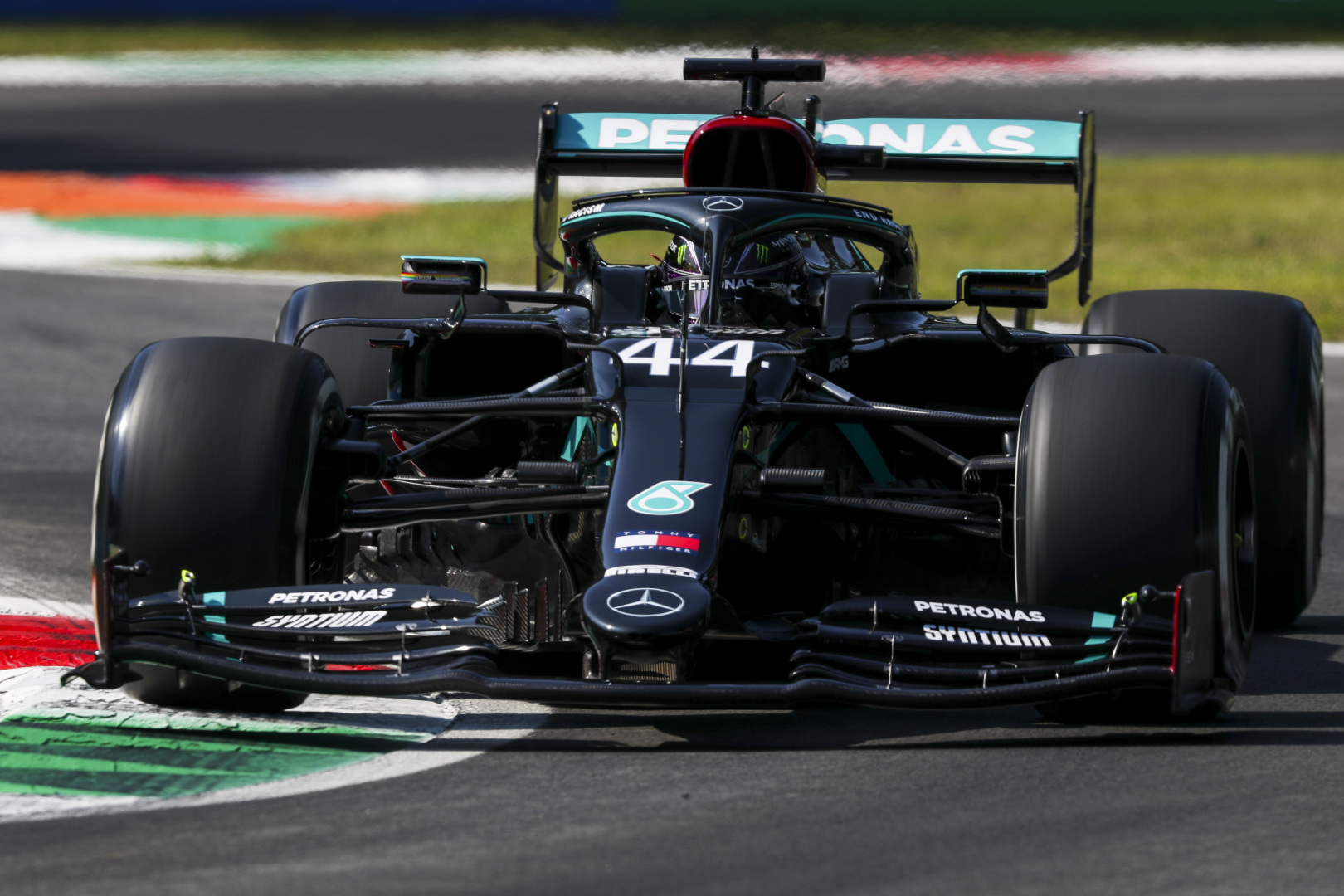 The second and third race of this triple-header takes us to Italy, with stops in Monza and Mugello. The famous ‘Temple of Speed’ is a real low-downforce circuit where straight-line speed is crucial for a good result. The race was often won from pole in the past, which makes qualifying particularly important in Italy. Following his fifth win of the season in Belgium and looking at betonline review, Lewis Hamilton has emerged as a heavy favourite in the Italian Grand Prix odds.

Both the power-sensitivity and the importance of qualifying make Monza a perfect track to test the impact of a new Technical Directive which comes into effect at the Italian Grand Prix. The TD limits the usage of engine modes, requiring teams to run the same ICE mode in qualifying and the race. It will be interesting to see how it will affect the order on Saturday and Sunday and we’re excited to prove our competitiveness under this new rule as well. 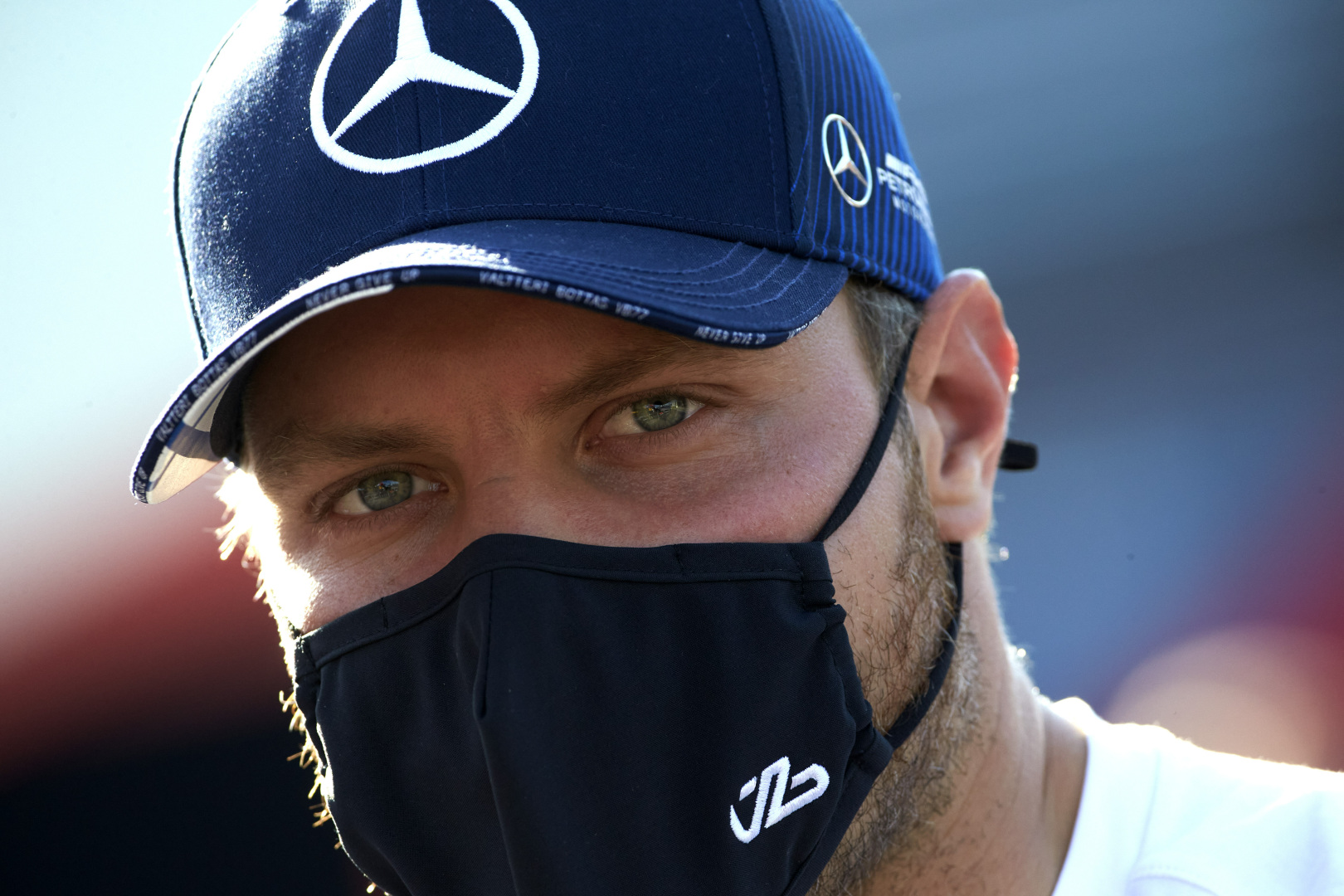 Just over 77% of the lap time and 84% of the lap distance at Monza are taken at full throttle, the highest percentages of any F1 circuit – hence why Monza is nicknamed the ‘Temple of Speed’.

The Autodromo Nazionale di Monza features the second-fewest number of corners of any F1 track, with just 11 turns – four left-handers and seven right-handers. Only the Red Bull Ring in Austria has fewer corners.

The impact of the tow at Monza is significant, and this can often impact the strategies that teams use in Qualifying. In 2019, the difference between a lap with a tow and without a tow was around 0.7 seconds.

Because a large chunk of driving at Monza is spent in eighth gear, very few gear changes take place over the course of the lap compared to other tracks. In fact, just 36 gear changes are completed with each circulation of Monza, tied with Silverstone, Mexico City, Interlagos and Suzuka for the lowest. 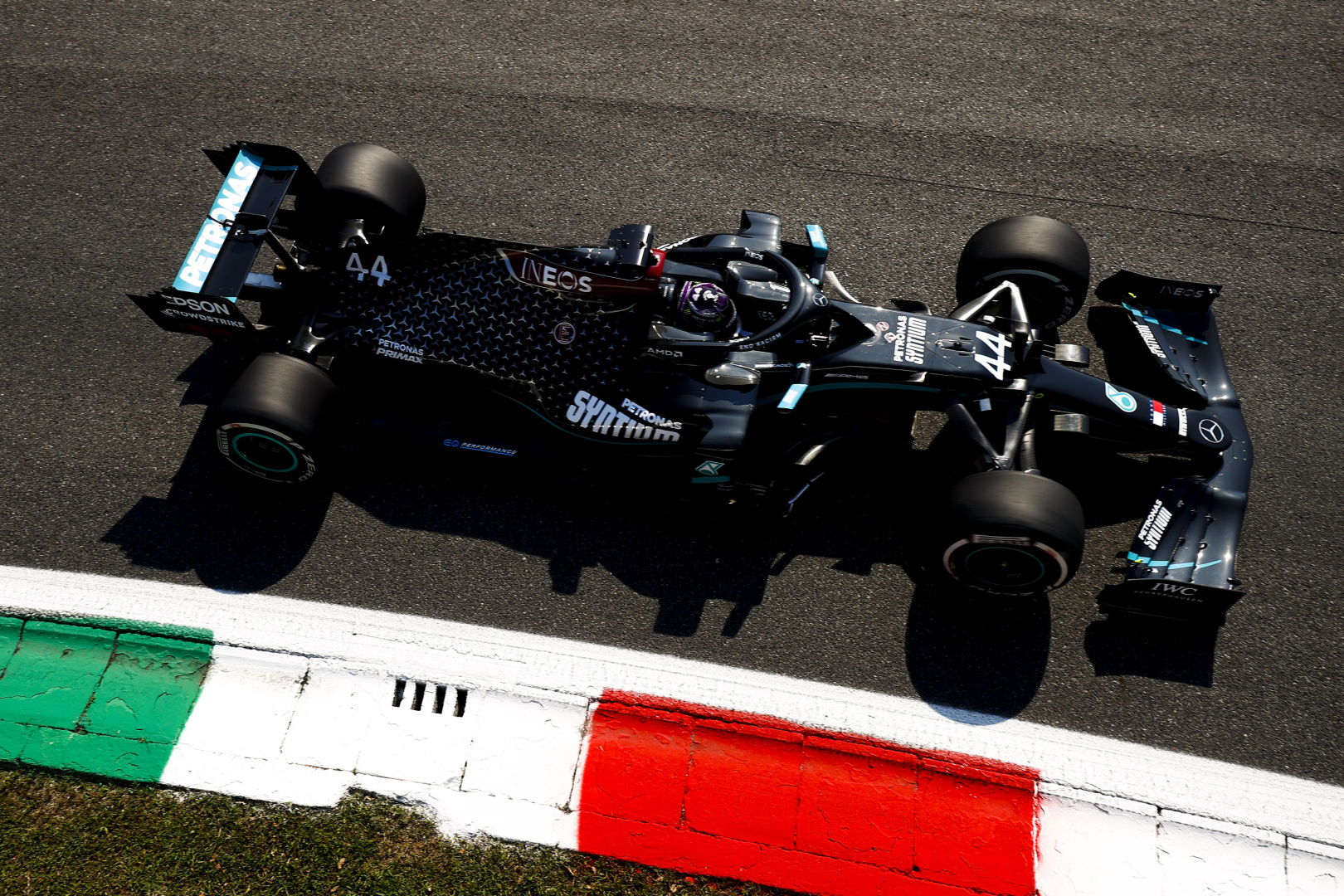 Monza is the second most power-sensitive track of the 2020 calendar, along with Spa-Francorchamps. Power sensitivity means the amount of lap time improvement that can be achieved through an increase in power.

Locking a wheel at Monza is more common than at other circuits, as there is less downforce on the car and the long straights mean the tyres are cold for the big braking zones. Drivers can find a lot of time in these slow-speed chicanes and the run-off areas can be unforgiving due to gravel or large sausage kerbs. Therefore, a lock-up at Monza usually means the lap is ruined.

The tyres cooling on the straights and the low-downforce configuration also impact braking stability, as they make the car more nervous and unpredictable in the braking zones. This can also increase the likelihood of a lock-up.

Monza enjoys the second-highest average corner speed of any of this year’s tracks – with Curva Grande (Turn 3) and Parabolica (Turn 11) counterbalancing the slow chicanes. 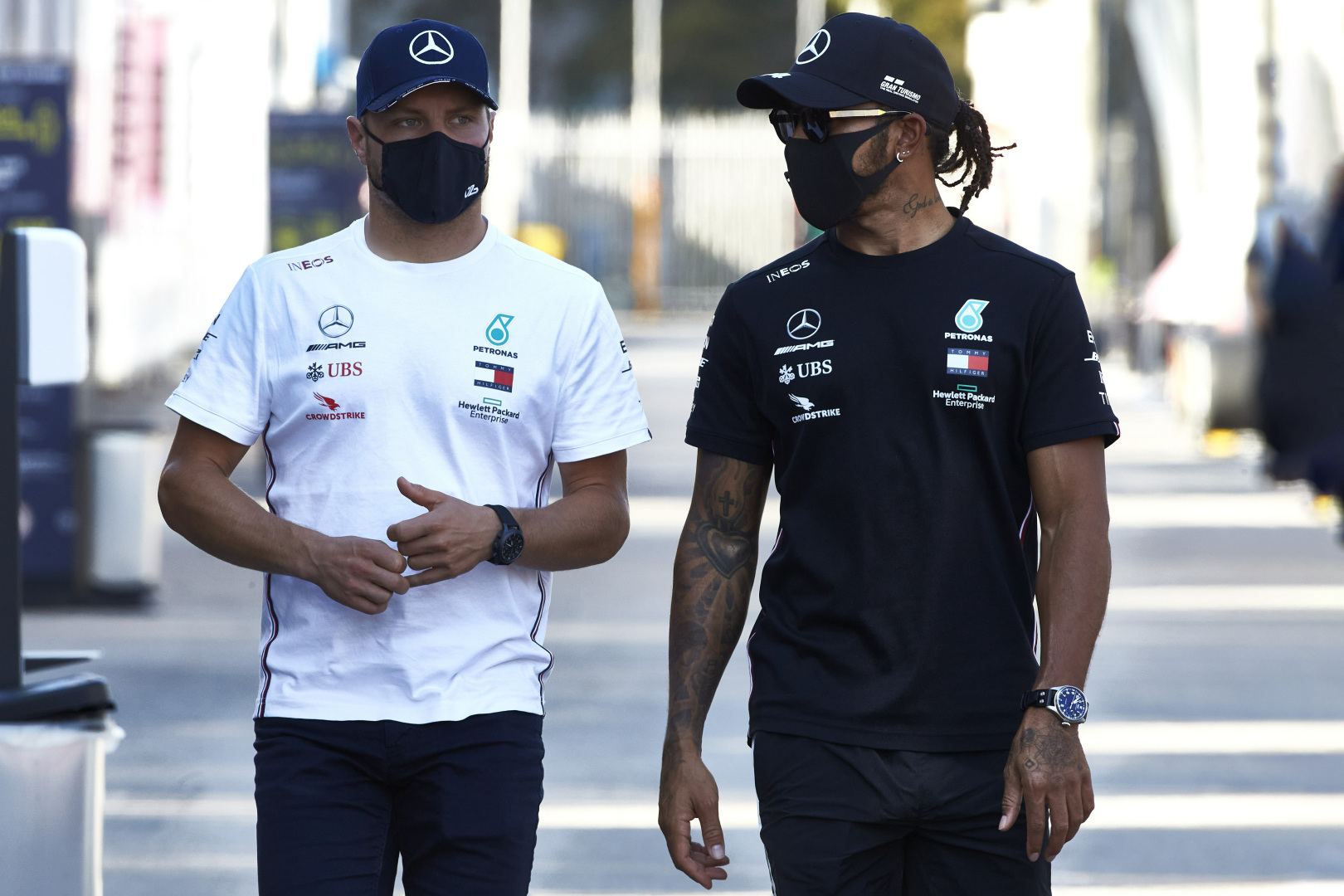 Monza offers up the third-highest traction demand of the season, as a lot of the acceleration zones are coming out of low-speed corners. Therefore, mechanical grip is an important factor at Monza to power the cars down the long straights.

2020 marks the 71st running of the Italian Grand Prix, a race that has been part of every single season in Formula One’s history. It’s also the 70th Italian GP to take place at Monza, with the only other circuit to host the race being Imola in 1980.

The latest configuration of the Monza track debuted in 2000. Since then, 15 of the 20 races have been won from pole position.