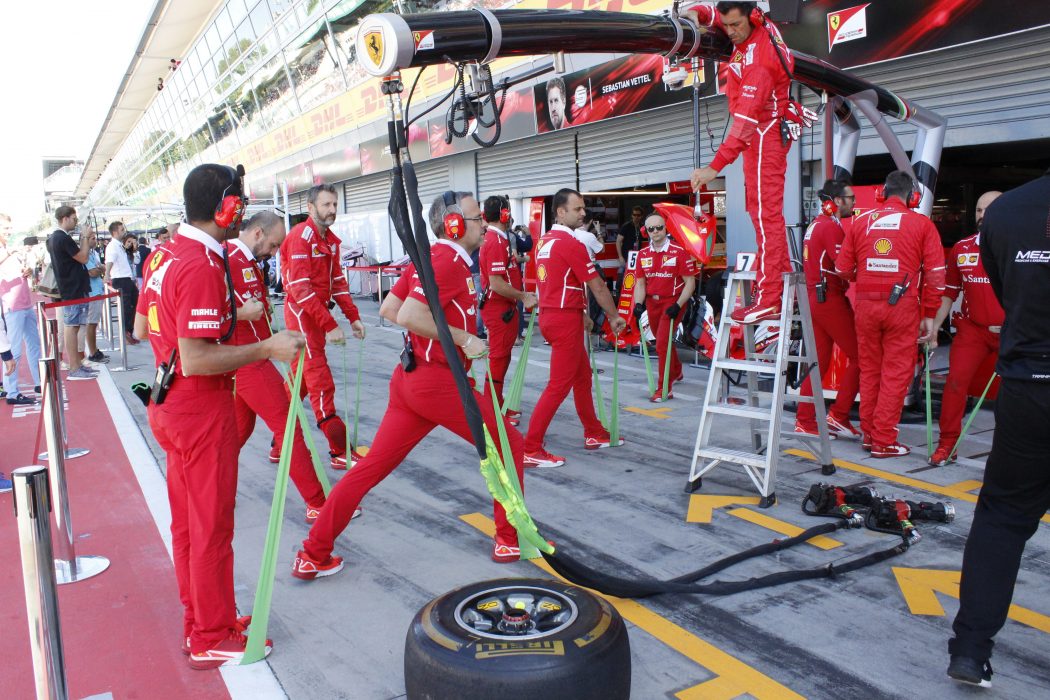 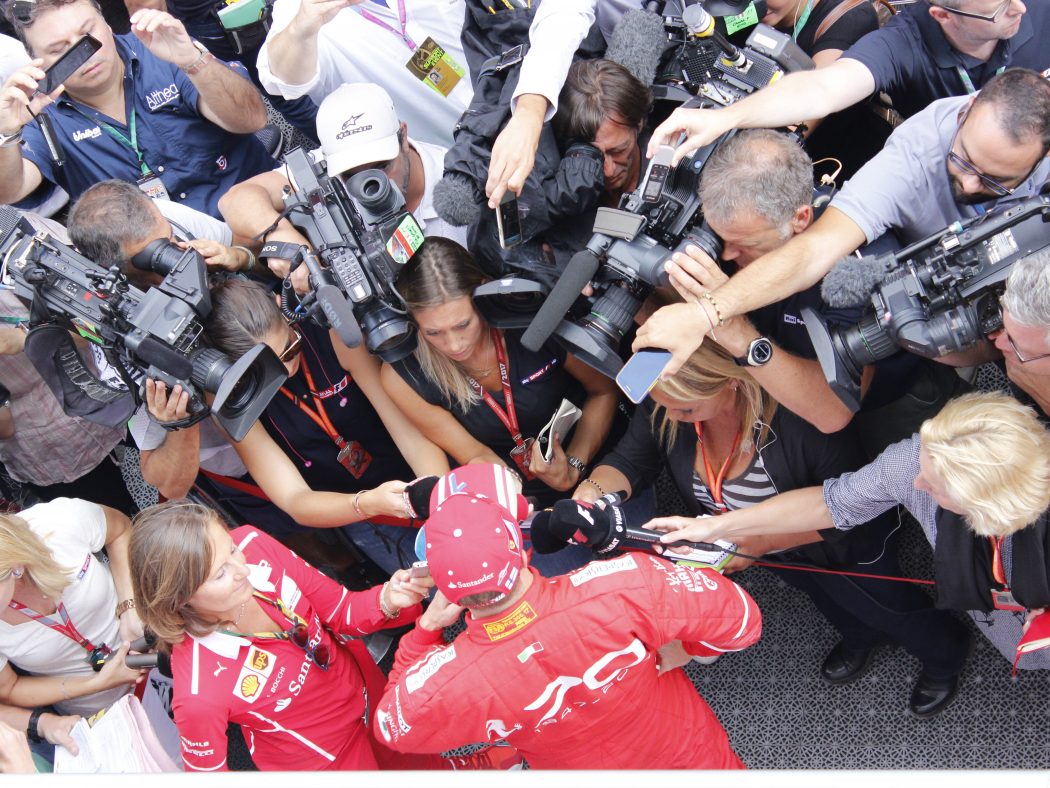 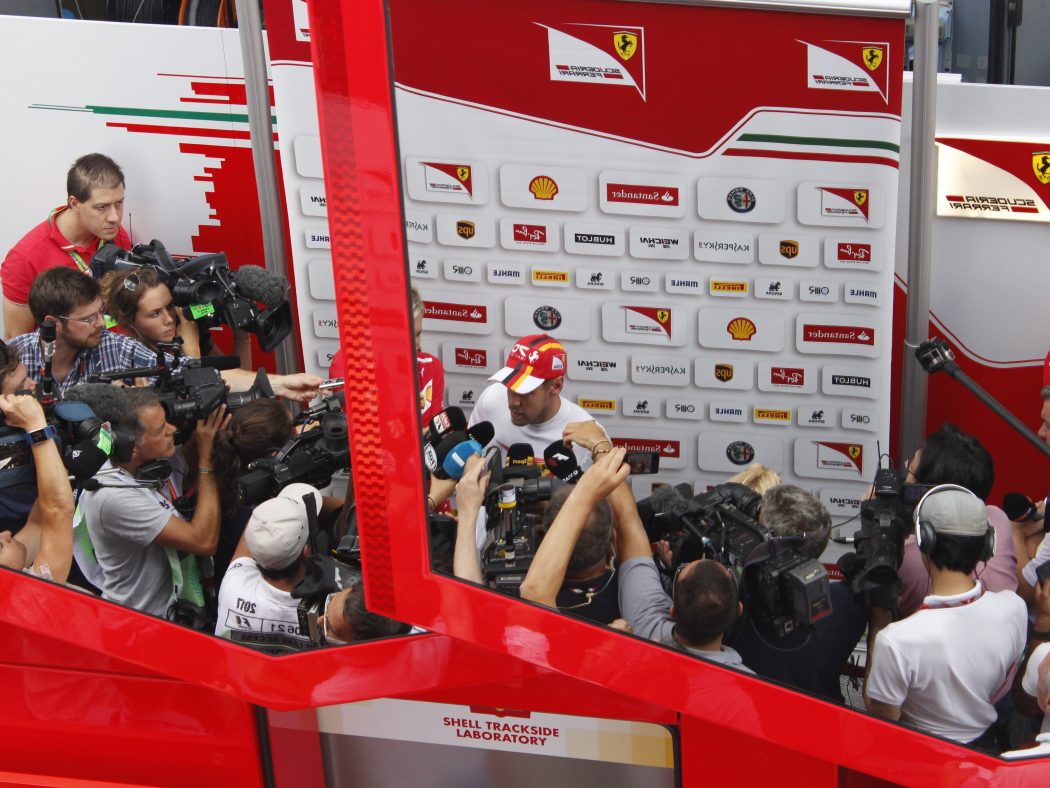 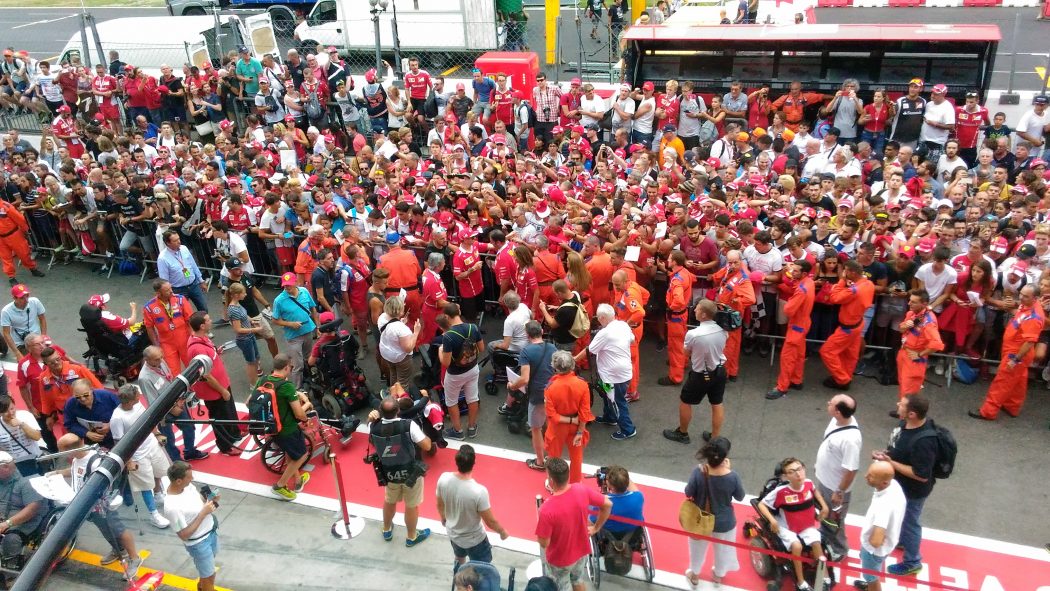 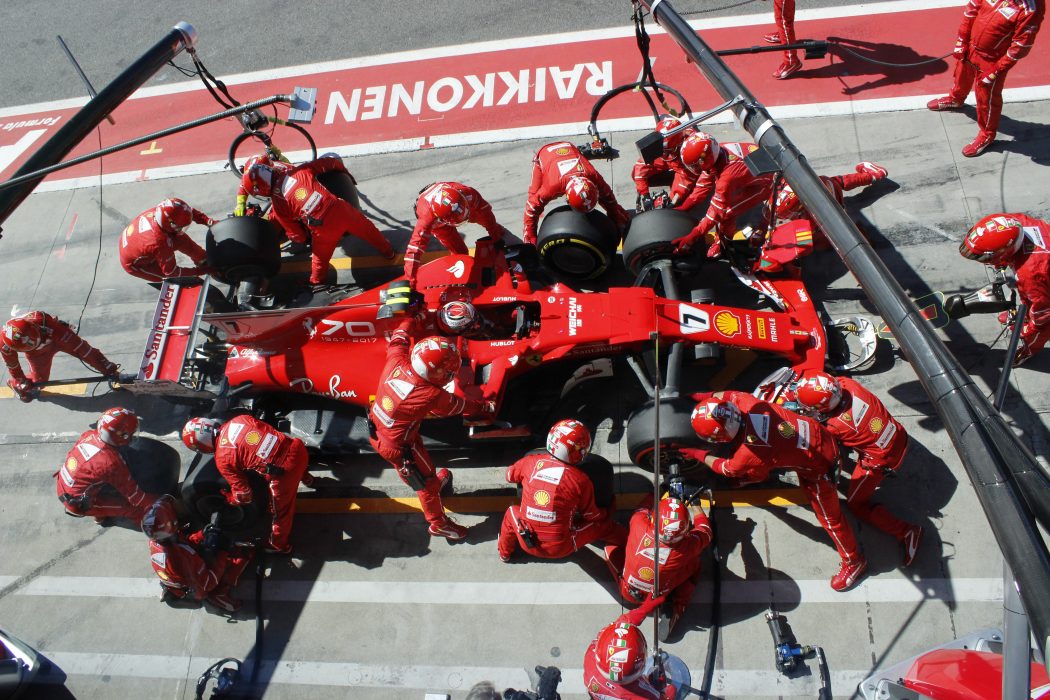 #MonzaGP2017: there were 185,000 spectators at Monza this year, so 32.8% more than in 2016. A real success, I’d say. And if we added that to the number of spectators present at the Historical Cars Parade organised by the Automobile Club d’Italia in Milan on Thursday afternoon, and those who brought Monza’s central square to life throughout the weekend, the overall result would be even more impressive.

This, of course, was a result that pays off the work of the ACI Team chaired by Angelo Sticchi Damiani, thinking of the recently signed three-year contract between Automobile Club of Italy and FIA, and the new partnership with Ente Nazionale Idrocarburi, sponsor of the circuit.

By summing up the number of spectators present at three historical Grands Prix – Silverstone, Spa and Monza – it turns out that a total crowd of 800,000 people have been active on those weekends. It’s a clear message for the management about how important these circuits are to the calendar. Obviously, I can’t hide the desire to celebrate the 100th GP of Italy in Monza.

A special mention goes to Ferrari fans and the Scuderia Ferrari Club. A colourful presence on all days of the Grand Prix, not just in the circuit.

Despite the need for some updating needed to improve its usability and quality, for example, a better draining asphalt to avoid the problems caused by rain, I wouldn’t personally modify anything in the “Temple of Speed” as it could lose its charm. I have a different opinion regarding the mobility of people, the management of parking and traffic of inbound/outbound vehicles, which has always been very critical. The checks carried out in the immediate vicinity of the slots slow everything, sometimes even up to a total block of mobility. A more thorough evaluation of these aspects would be necessary.

Extremely variable weather influenced the way teams had to operate the entire weekend. Sun and then heavy rain, constantly changing air and track temperatures have made sure there are a number of problems to solve. Anyway, Mercedes seemed to be flawless. Ferrari was always in pursuit despite the emotional boost of the Tifosi. Vettel’s third-placed Ferrari rescued the fans’ party, so to say. There was some whistling and booing addressed to Mercedes drivers, but in the end, enthusiasm prevailed. Seeing Hamilton and the Mercedes team celebrating the victory together with enthusiasts still on track after the interviews have been one of the best sights of the weekend.

Obviously, sharing all these top moments on TV and social networks increases Formula 1’s value. Liberty Media, who understand this potential, is moving in the right direction, distinguishing itself from Ecclestone’s management. The presence of teams and drivers on social channels allowed both Italian and international fans to experience almost every moment of the event. Overall, Formula 1 and Liberty Media did a great job over the Monza weekend.