The 6 fastest cars in the world right now

Blink and you will miss them. We humans have always been fascinated by cars and more specifically, how fast these cars can go. When thinking about fast cars, names like Ferrari and Lamborghini might come to mind, but nowadays, there are a lot of super-fast machines available. Some of these cars are owned by famous soccer players and celebrities. Let’s look at some of the fastest cars in the world today.

McLaren is an expert when it comes to hypercars. The Speedtail was introduced in 2019 and is seen by many as the worthy successor to the iconic F1. The Speedtail is a hybrid and combines a twin-turbo, 4.0-liter 8 gasoline engine with an electric motor. With 1,035 horsepower, this car is able to hit 250 mph, which makes it McLaren’s fastest car yet.

Bugatti has proven itself over the years when it comes to speed. But this car is an entirely different beast. It is on an altogether different level and demonstrates that Bugatti always finds a way just to get better and faster. The Bugatti Chiron Super Sport 300+ boasts an astonishing 1,600 horsepower and 1,180 pound-feet of torque. This is staggering and gives the driver way more power than originally seen in the Veyron. The mind-blowingly fast Chiron can hit 60 mph in 2.3 seconds and can crest 300 mph. In Bugatti’s official testing though, it hit 304 mph.

This one is a bit different. This car is all about proving the “naysayers” wrong. Electrification is the future of excellent performance, and this car proved that. This sleek creation has four electric motors with a total output of 1,914 horsepower and 1,740 pound-feet of torque; the top speed of this beast is 258 mph. This is highly impressive but here is the kicker, hold onto your seats for this one. It only takes 1.97 to get to 62 mph and the world-beating quarter-mile time, where it took just 8.74 seconds, all while on cold tires. On properly warmed rubber, that time fell to just 8.58 seconds. This is definitely not a slow electric car.

It is kind of strange to see an Aston Martin on this list as Aston Martin is usually not involved in this kind of fast car space, being generally built more as a beautiful and phenomenal grand tourer. The Aston Martin Valkyrie is definitely something different for this company. This is due to the fact that the company is collaborating with its Formula One partner, Red Bull Racing, in their quest to build a world-beating supercar.

This new Aston Martin has a naturally aspirated, Cosworth-sourced V12 and a hybrid system to produce 1,160 horsepower and 664 lb-ft of torque. It comes at very high engine speeds, with the V12 packing an 11,000-rpm redline. The Aston Martin Valkyrie will hit 60 in 2.5 seconds and carry on to a top speed of over 250 mph. 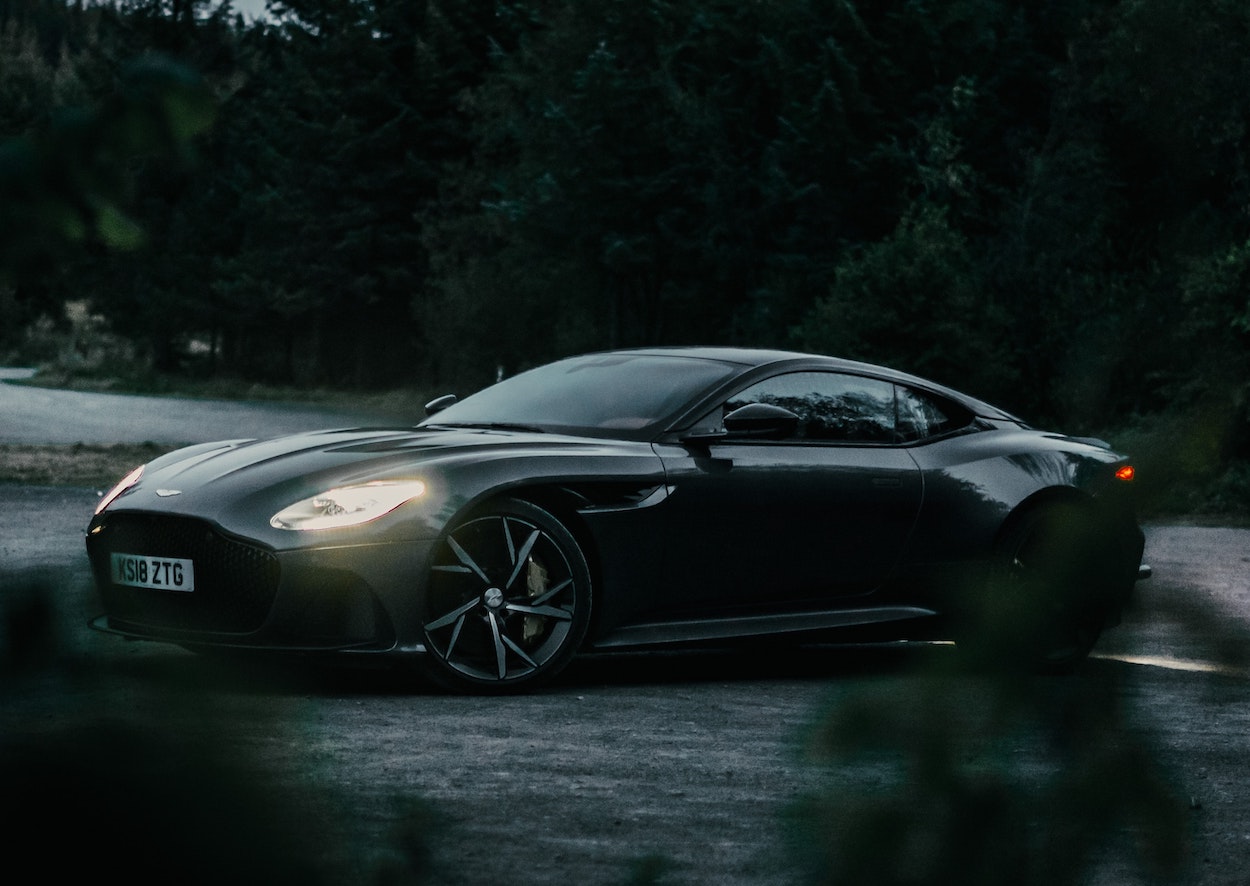 Do you hear that? Silence. And towards that is where the automotive industry is slowly but surely moving. Silent but incredible performance is the name of the game lately.

Named after Battista Pininfarina, the founder of the eponymous Italian design house with links to the automaker, this all-electric monster packs 1,900 horsepower and 1,741 pound-feet of torque via a four-motor setup very similar to the Rimac Nevera. The Battista is the most powerful and fastest car ever built in Italy – in the home of Maserati, Lamborghini, and above all, Ferrari. These cars’ silent power will definitely grab you, and you will have a hard time leaving the steering wheel.

Here is a bit of an interesting backstory with regards to this car. John Hennessey declared an end to his feud with Bugatti. The American car manufacturer saw his Venom GT seize the World Record for Fastest Car on NASA’s Kennedy Space Center’s runway. This car is a gorgeous masterpiece and is one of the most beautiful supercars ever made; it looks like a beautiful but vicious panther that is ready to leap at you at any second.

The Venom GT reached a top speed of 270mph or 434 kph, which was unprecedented at the time. While performing its World Record tests at the Kennedy Space Center Runway, the Venom GT had an acceleration of 0-60 mph in 3.05 seconds. 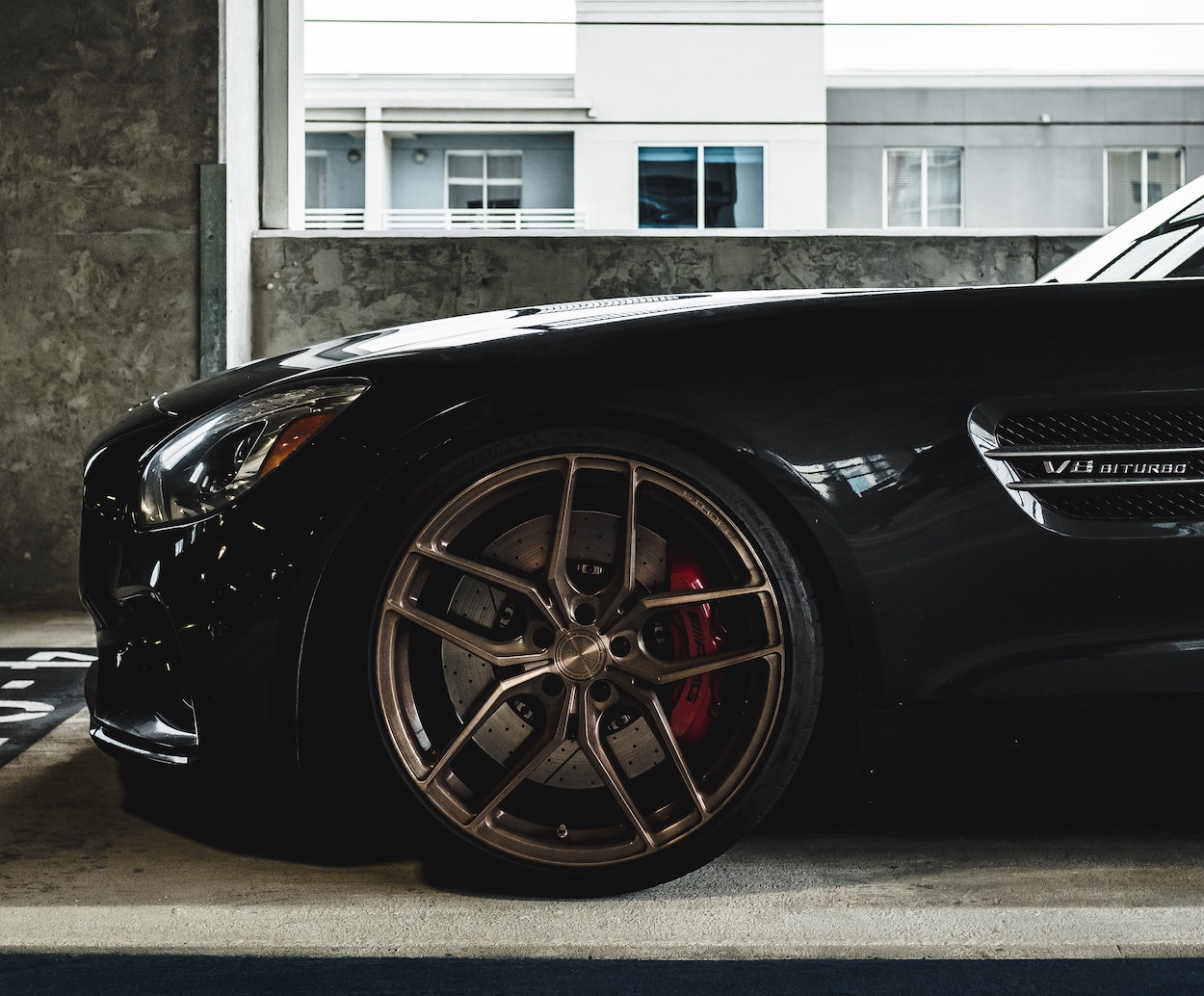 The world has always been fascinated by fast cars, and in this article, we can see how the different manufacturers are pushing the limits to the extreme. The cars are created to be lighter, sleeker, and more powerful than any other cars that have come before. We can also see that electric cars are definitely also being made better, stronger, and super-fast.