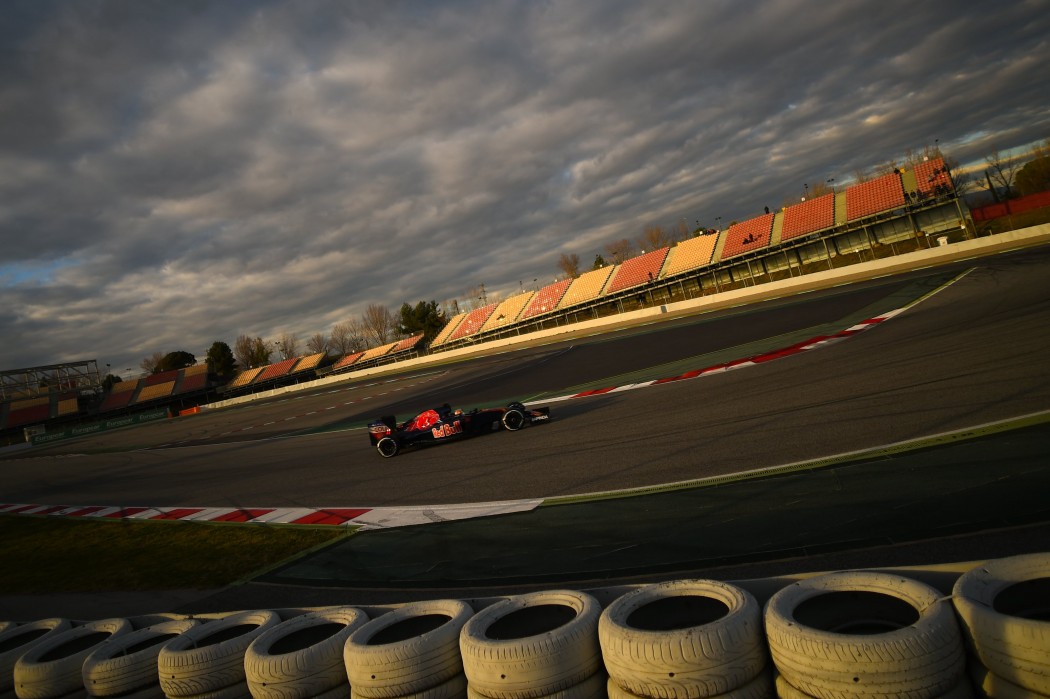 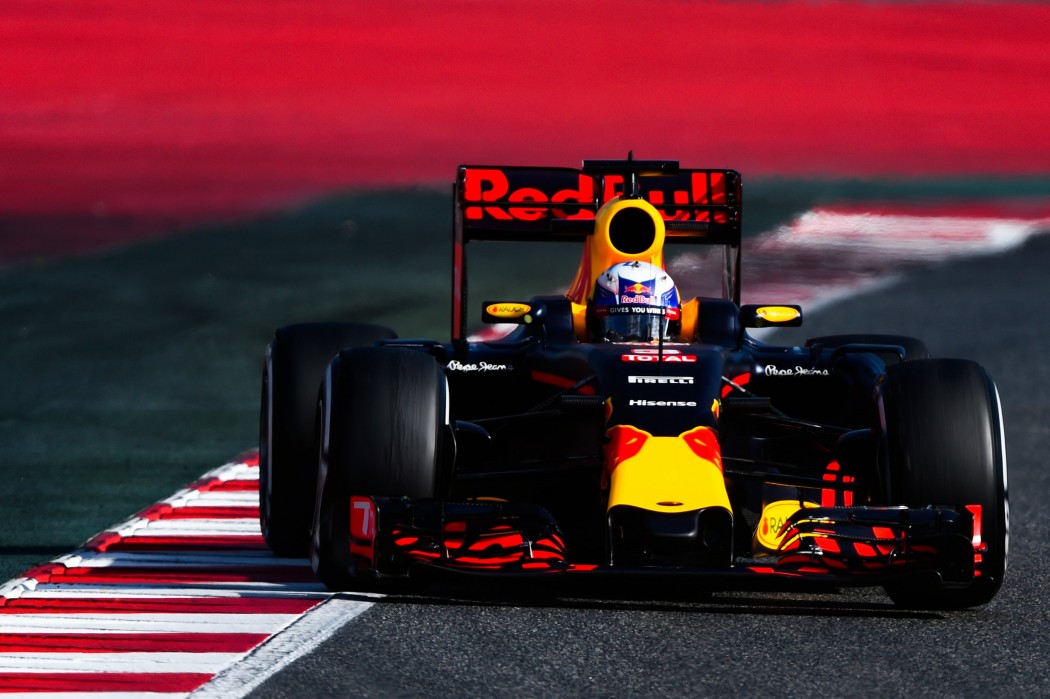 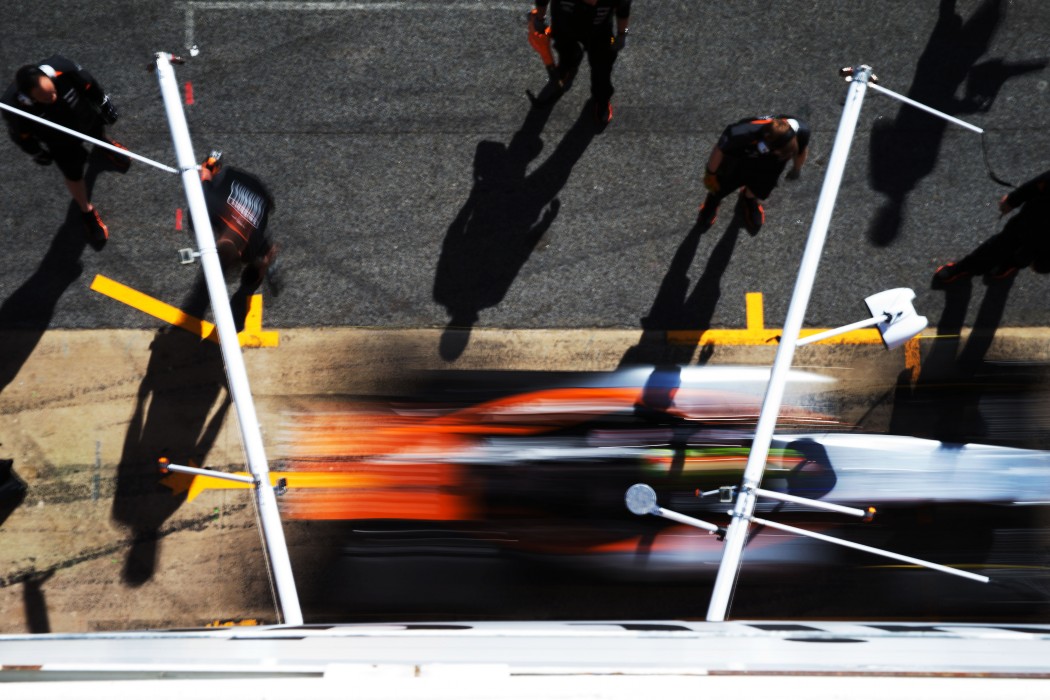 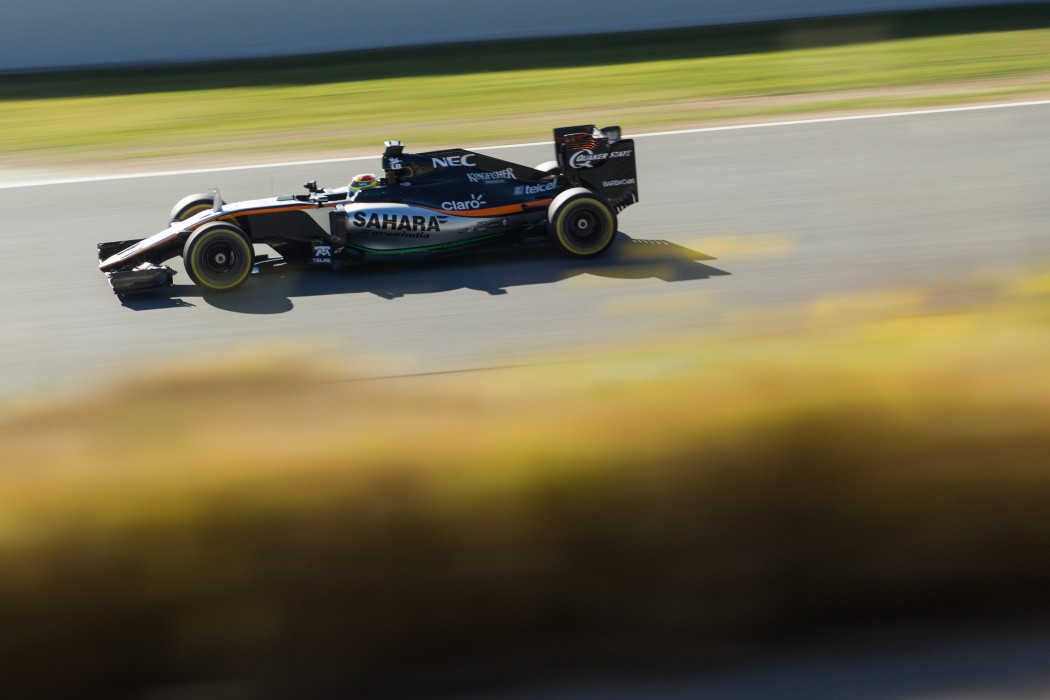 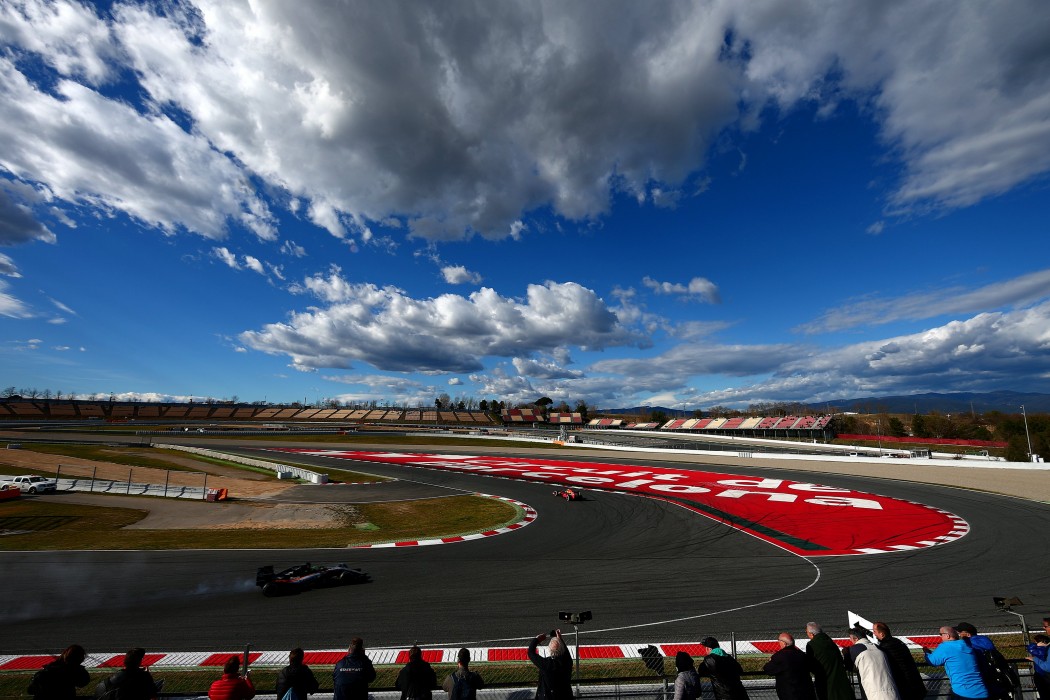 The first article Brian wrote for Paddock magazine was an “If I Ran F1” feature in early 2013. Since then he has become a regular contributor, so we decided to ask him to do the feature again. With over 40 years of working in motorsports, Brian Sims gives you his take on what he would change in Formula 1.

I’d recognise that for Formula 1 to be a sustainable global success it’s going to involve one amazing balancing act. On the one hand, you have people like me, who’ve been involved in Grand Prix racing since the late 1960s and love the tradition and heritage of the sport, constantly making comparisons to the days “when men were men”. You also have today’s youngsters, brought up on iPads, the X Factor, Twitter, instant megastars, hundreds of TV channels, live-streaming, simulators and with concentration levels that require constant gratification. How do you produce a show that works for us all? I don’t think you can and therein lays the problem and always will. However, there are other key factors that have changed things in our sport.

I believe that a combination of circumstances have culminated in Formula 1 starting to develop a T-Rex appearance. For a start, we now have Track Days, Red Letter Experiences and all of the other similar offerings. As an example, for around £260 you can sign up for the Porsche Experience at Silverstone and drive 160 mph cars on the track, you can even drive historic cars at some other circuits. If that’s not stimulating enough, you can now buy the most amazingly realistic simulators for your own front room – win at Monaco, Silverstone and on the streets of Singapore! You can flick DRS on and adopt a smug grin as you pass Hamilton at Spa, touching 220 mph, before quickly nipping out to buy some milk before Tesco closes. In the process, in little more than a generation, we’ve taken away that magic that we experienced when we stood watching our heroes such as Rindt, Peterson, Senna, Mansell and Villeneuve. Visibly on the limit, in cars that we knew we could never handle at those speeds, way out of our league.

There’s nothing new about this concept, after all many of the most successful businesses and organisations rely heavily on it.

Aspiration, that’s what’s missing! For so many people aspiration went out of the window when tarmac run-off areas were introduced; it disappeared with modern simulators; it died when young drivers with little real racing experience could easily match the pace of the hardened, seasoned pros and world champions. It’s because the cars could be instantly be set up to be driven quickly. The adulation and respect that Lionel Messi gets when he turns on the magic on the football pitch, or when Joe Hart makes an extraordinary save to deny a penalty just isn’t there in Formula 1 in the way that it was. So having identified what I feel are a couple of the underlying problems, what would I do to make things better in Formula 1?

I’d accept that high-end motorsport lives in a bubble and is so weighed down with baggage, tradition and technology-led marketing that it needs a complete re-think. I would not for one minute believe that I could solve the problems facing Formula 1, nor could any one person for that matter.

What I do know is that we need to avoid an M&S situation where you try to cater for all ages and all tastes. We need to be clear as to what Formula 1 is about. In my opinion, it needs to be defined and branded as sports entertainment. Let the WEC become the automotive industry technology test-bed. Endurance racing will always have more bearing on car design, surely? It has more relevance.

My first step would be to set up an advisory panel of experts from sectors outside of Formula 1. It would include people who know the sports entertainment business inside out, as well as corporate marketing experts, promoters and social media entrepreneurs. I’d listen to what they tell me is important. There’s nothing new about this concept, after all many of the most successful businesses and organisations rely heavily on advisory boards to help them make the right decisions in the increasingly complex world in which we live today.

Talking as I do to a lot of business people about Formula 1, it’s becoming more and more apparent that there’s a perception amongst them that the sport has too many individuals who appear more interested in amassing personal fortunes than they are in growing and developing the sport. To put it in a nutshell, I feel that in some ways Formula 1 is in danger of being regarded as anti-social, overloaded with money and politics and out of touch with the real world.

If I ran Formula 1, my overall objective would be to change that attitude and bring a reality check into the sport. I’d try to create a championship that sees the top racing drivers in the world competing in the most spectacular race cars, not upside down aircraft! We need to bring back heroes.