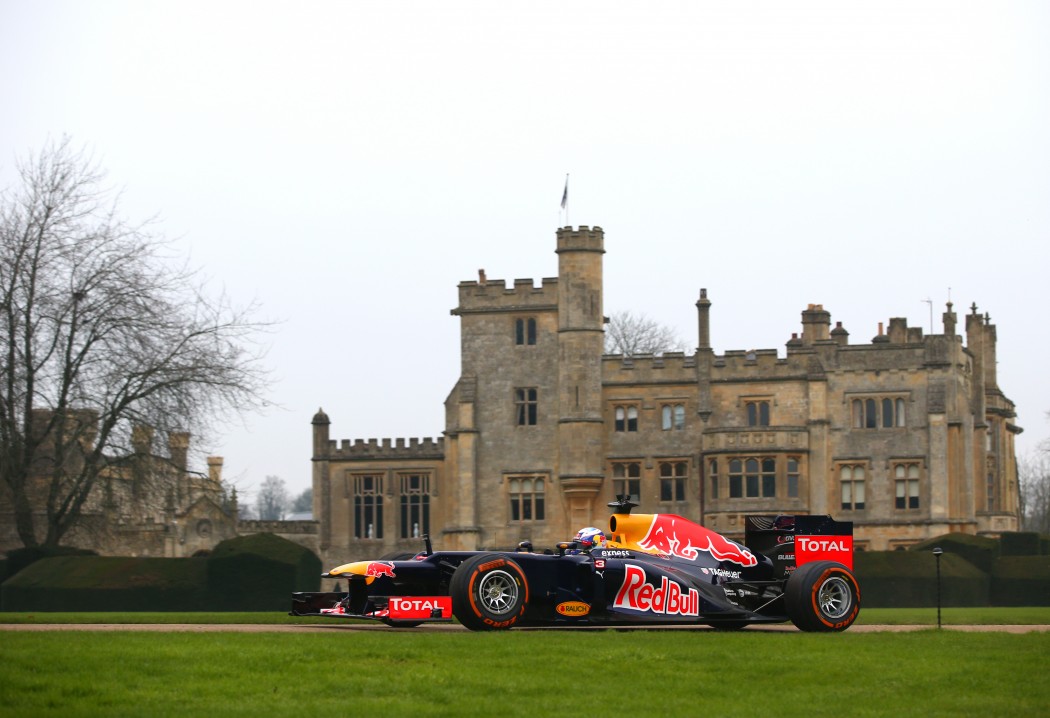 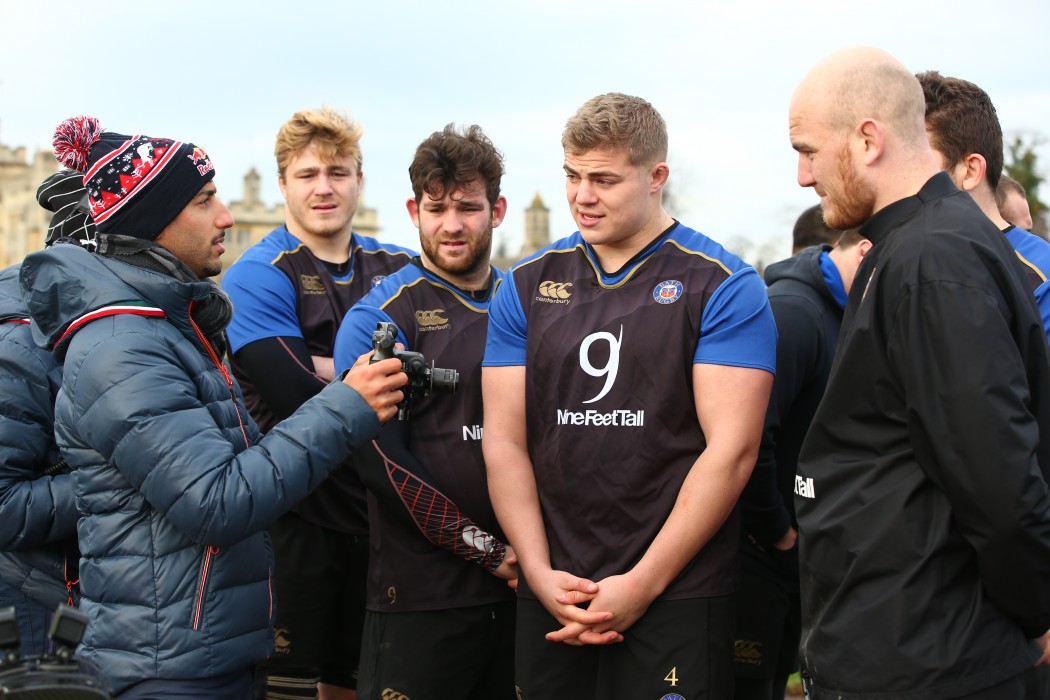 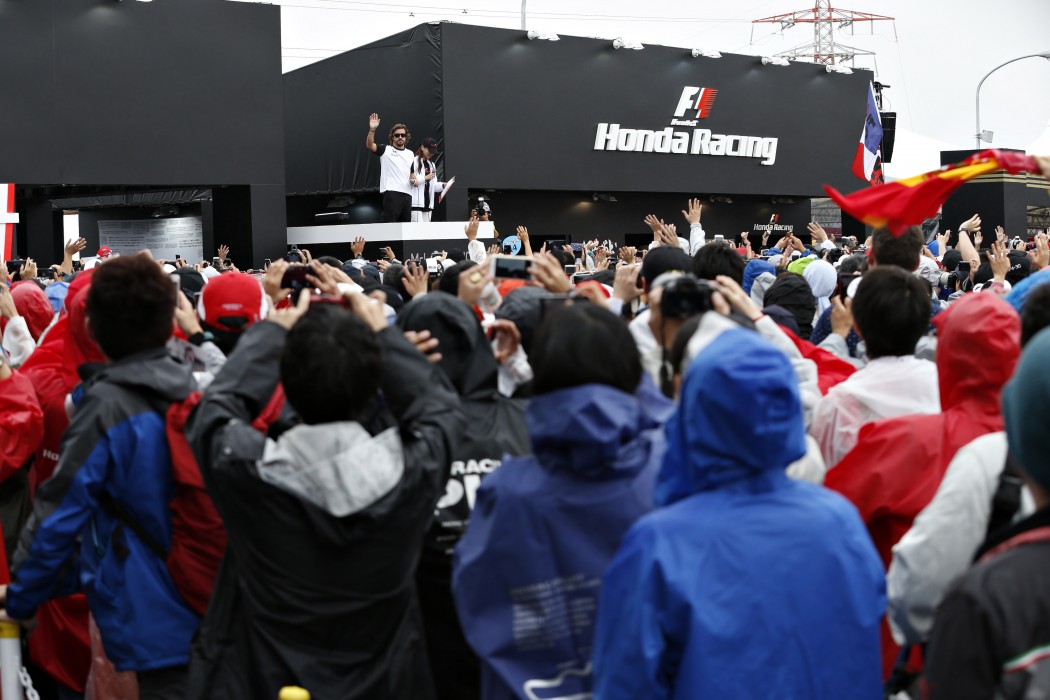 Fernando Alonso waves to the crowd. 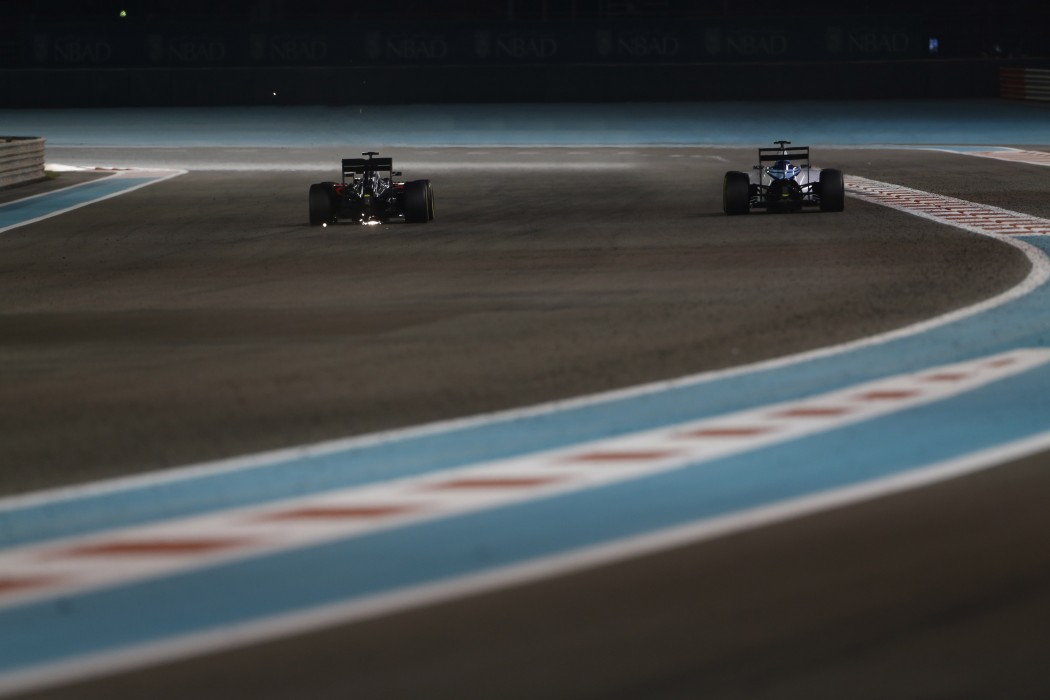 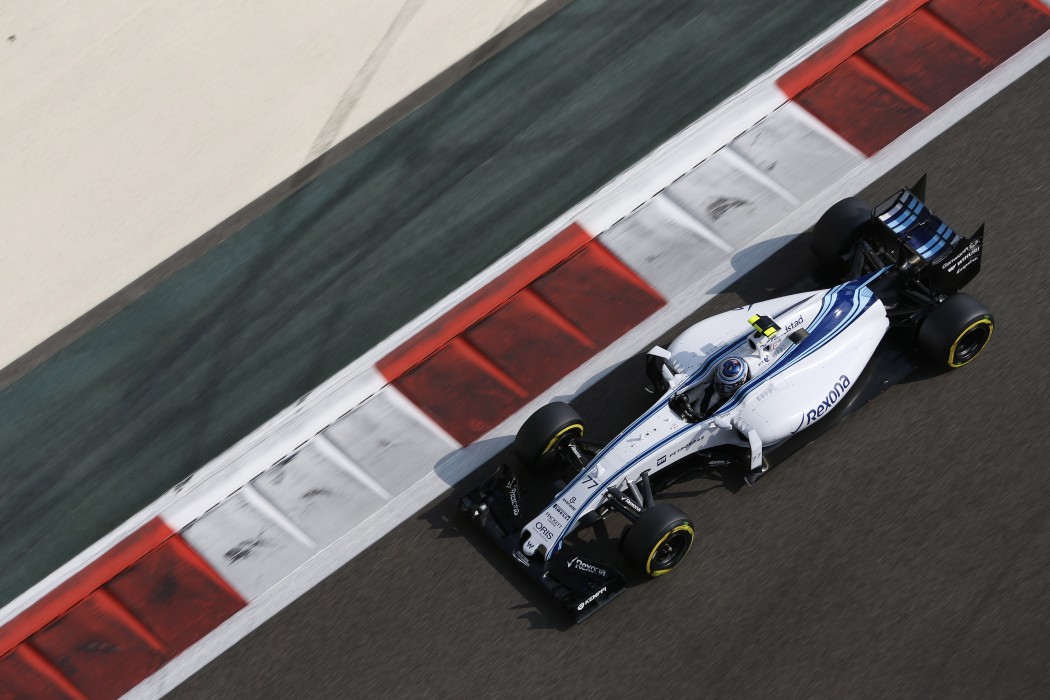 By Kunal Shah and Mithila Mehta

Renault’s choice of talent (Magnussen) over money (Maldonado) shocked not just Formula 1 fans, but also the team’s sponsors who were keen to exploit the excessive social media chatter that the sport’s iconic crasher would attract more consistently than everyone else in the sport. The departure of Maldonado’s millions means that Renault will have to rely on Bernie’s ever-confusing prize money formula to survive in the sport.

An ever bigger fuss occurred when Formula 1 announced that they might look to select a ‘Driver of the Day’ via social media this season. This surprise move to make fans feel more inclusive has everyone puzzled, although it does seem like this award is being introduced to let Fernando Alonso win at least something in 2016 and stop him from deflecting to the increasingly popular World Endurance Championship.

However, Maldonado’s exit wasn’t money-related alone. Unofficial sources confirmed that Maldonado was distraught on losing the ‘joker of the pack’ moniker to Fernando Alonso in 2015. Let’s admit, despite the lack of experience, Alonso made retirements look far cooler than the outgoing Venezuelan.

The sport tried really hard to keep the chatter on during the off-season. Some really senseless news pieces like Honda gaining 225 bhp on their power train, Lewis Hamilton and his interest in Red Bull Racing in 2012, Daniel Ricciardo trying to push his Formula 1 car into a rugby field, etc. made headlines. Probably the best was the one in which Hamilton was blamed for Mumm’s exit from Formula 1. The reigning World Champion’s love for vodka over champagne was cited as one of the major reasons for this. Sure. Coincidentally enough, a ‘Hamilton’ vodka brand already exists. Someone finally shoved some guerilla marketing into the well-guarded business of Formula 1.

Ironically, Mumm’s replacement will be McLaren’s sponsor Moët & Chandon. The brand realised that given McLaren-Honda’s expected form in 2016, the fastest way to get podium exposure was by paying for it.

As we wait for the 2016 season to unfold, stay tuned to hear more stories of how Honda could be a serious threat to Mercedes’ supremacy or how 2016 could be Rosberg’s most formidable season yet. We think the one story everyone’s really interested about is how long will it take Max Verstappen to get a championship-winning car. Will that be a Mercedes or a Ferrari, Hamilton and Vettel will decide.