What could Formula 1 learn from Le Mans

There are typically two kinds of automotive enthusiasts – those who watch Formula 1, and those who watch every other motorsport series. To be fair, it isn’t easy for a Formula 1 fan to switch to the more monotonous pace of GT, endurance, rally, or even other open-wheel categories. If you compare GT and Formula 1 cars in the first sector of Spa, the sheer speed delta between the two on the Eau Rouge and Raidillon corners is enough to codify you as a Formula 1 fan and convert you if you weren’t one already. But why are so many people head-over-heels excited about Le Mans?

If you were to look at the 2020 Le Mans line up, you’d be reminded of some familiar names. Out of the 60 cars divided across four categories, names like Buemi, Nakajima, Kobayashi, and Senna fill-up the LMP1 class. Last year Alonso also ticked two out of the three crowns by finishing 1st with Toyota, and Nakajima went from the back of the pack with Williams to sharing that victory with Alonso. With the culmination of the 88th Le Mans over the weekend of the 19th of September Nakajima, Buemi, and Hartley (all ex-Formula 1 drivers) secured Toyota’s third consecutive victory. It’s not unrealistic then to take a look at one of the greatest motorsports and compare it to one of the fastest motorsports and see what can be siphoned from one to the other.

The right kind of variety

Currently, Formula 1 is going through an overhaul in policy changes due to the sport not being interesting enough. Before Netflix’s “Drive to Survive” helped rejuvenate the franchise for new viewers, Formula 1 was facing a dwindling fan base. If anything, the 2020 Italian GP was a reminder of how exciting Formula 1 can be when it’s not dominated by one team and the midfield is fighting hard for positions as there was a very real chance for any team to get a podium. Talks of a reverse grid is just the latest iteration for a series of changes aimed at boosting engagement – cue skid blocks and sparks. While this would undoubtedly bring back the excitement factor, it doesn’t bode well for racing enthusiasts who feel these are gimmicks to detract from true, raw racing. While the FIA is deliberating ways to add variety into Formula 1 races by adding new circuits and reverse grids, there is something that Le Mans has been doing for a while that Formula 1 can learn from –  simultaneous class racing.

Le Mans has four different classes (technically, three different car classes): the LMP1, LMP2, GTE PRO, and GTE AM (GTE share the same specifications). It’s quite a spectacle to see such different beasts on the same circuit at the same time. There are a myriad of overtakes, blue flags, and frustrating traffic conditions that make this 24-hour race unexpectedly entertaining. Of course, all of this is possible due to the length of the Circuit de la Sarthe, which is almost twice as long as the longest Formula 1 track, Spa. The beauty of Le Mans is that it consolidates fans of multiple disciplines in one race. It reduces viewer attrition, as GT and LMP fans watch it together, which builds brand value as opposed to having two Le Mans races separated by two categories. Open-wheel racing fans are divvied into Formulas 1, 2, 3, and Formula E (not to mention the amateur leagues of the thousand series). Races and viewership are distinct and aren’t homogenised – though lower-tier Formula fans almost always watch Formula 1, but the reverse is seldom true. What would it look like to have a Formula GP with multiple classes fighting for the same piece of tarmac?

A Formula GP like this would unequivocally get the swing votes from the lower Formula tiers that don’t watch Formula 1, and garner new fans as racing becomes a lot more exciting.

Imagine – teams having the usual two cars on the grid, but one Formula 1 and one Formula 2? Or Formula 1 and Formula E? And what about a cascaded grid setup just like Le Mans so that Formula 1 would start higher up the grid and F2/FE for the back 10? There would be so many creative possibilities to choose from.

A Formula GP like this would unequivocally get the swing votes from the lower Formula tiers that don’t watch Formula 1 and garner new fans as racing becomes a lot more exciting. This would solve the variety problem that has plagued the sport for the last few years and will provide an easier ladder for Formula 2 racers into the pinnacle, Formula 1. While the same pit crew probably won’t work for both classes, it does offer the opportunity to do so if Formula 1 and Formula 2 teams had a merger. In the same 44 laps of the Belgian GP, there would be drama, overtakes, and traffic unlike ever seen on Formula 1.

Of course, safety would be the utmost priority just like in Le Mans, where regulations and overtake conditions are well defined so that there is no ambiguity to what constitutes a clean overtake over a slower class car. Alternatively, if Formula 1 and Formula 2 teams remain independent, then you can have two Formula 1 cars along with one F2/FE car: 20 teams coordinating a competitive act of sportsmanship of over 30 cars on a racetrack. Even if this isn’t a permanent addition to the structure, Formula 1 could consider this as an opportunity to strengthen their viewership with the fast-growing fan base of Formula E for two or three races in the calendar (for the tracks that are wide enough to permit safe overtaking at those speeds like Monza, or Fuji).

A fine balance between penalty and parity

People often cite a 24h Le Mans race like it’s a whole Formula 1 season in one day, and it’s clear why. Aside from performance differentials between the classes, the changing dynamics of weather, light and focusing on a team of three drivers in one car as opposed to two drivers in two cars is racing exemplified. This is supported by a set of regulations that are not designed around placing blame on drivers and teams for every little infraction. Both the LMP1 and Formula 1 have many parts that are on the cutting edge of automobile technology, and both are allowed to improve upon it, as long as it is within regulations.

In Formula 1, it has become a predicted circus when a team comes up with something new (even if it isn’t ground-breaking like DAS) and rival teams proceed storm to the FIA to cite the specific clause and article to petition to either get it banned or fined heavily. The WEC on the other hand has a more open relationship with regulations and a more flexible rubric for penalties. The focus is on providing a platform for different manufactures to take multiple paths to improvement. There are restrictions placed on overall power, fuel consumptions and hybrid systems, but it’s rare for the WEC to outright stomp out any new technology. They are designed to minimise any technical supremacy rather than to remove it altogether.

Formula 1 has a pedigree that can only be matched by the likes of the 24h Le Mans, so it’s worth taking a look at what all the fuss was about.

The guidelines for Le Mans aren’t as wasteful as in Formula 1, where teams are required to come up with a new car schematic every year – to conform to perpetually changing regulations. This used to allow teams to push the envelope of what can be done to achieve as much performance while skirting the rulebook, now it’s reduced to – ostensibly petty – arguments resulting in new technology that will yield a few wins this year and then outlawed the very next. Leaving the lesser funded teams no incentive to develop that technology for a handful of races.

Innovation is stifled or exists on the precipice of the rulebook, punishing teams backed by the manufacture on the same footing as those without, all while fighting for the same prize money – while in Le Mans there are different pools for teams supported by the manufacture or not. While the new regulations set by the FIA are slowing adopting a fairer framework around budgeting, it still omits the reality that some of the manufacture teams can operate with losses.

While we were suspended in temporality due to the pandemic, September 19th was a showcase of man, machine, and the epitome of endurance racing. Formula 1 has a pedigree that can only be matched by the likes of the 24h Le Mans, so it’s worth taking a look at what all the fuss was about. 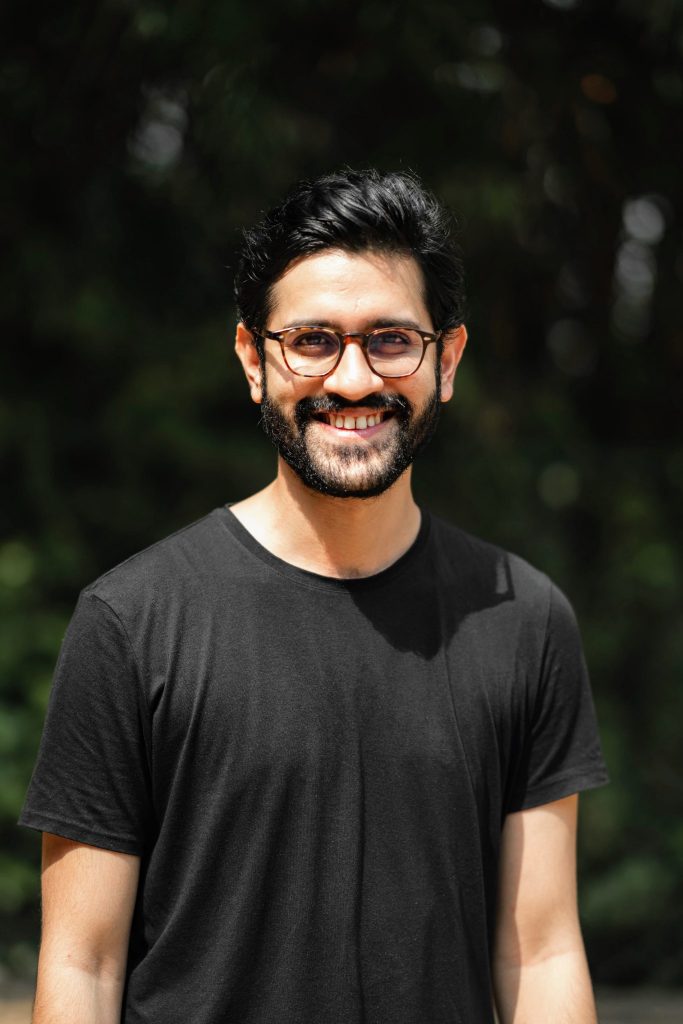 Raag Sethi is a music producer based in Ahmedabad, India. When he isn’t making music, he's busy competing in the FIA GT Sport Championship, following motorsports, and staying up to date with the latest in car tech. He has had the opportunity to race supercars and Formula DXB. V8s hold a special place in his heart, so he failingly hopes Formula 1 will return to them.