Pietro Fittipaldi will continue to serve as Haas F1 Team’s official test and reserve for the 2021 FIA Formula 1 World Championship. Fittipaldi, who made his first two Formula 1 starts last December at the Sakhir Grand Prix and Abu Dhabi Grand Prix – subbing for the injured Romain Grosjean, will again support the team trackside throughout 2021 extending his relationship with the American squad into a third season.

Fittipaldi (24) attended the majority of Formula 1 races in 2020 in his role as test and reserve driver. The Miami-born Brazilian was then called into action following Romain Grosjean’s crash and subsequent injuries at the Bahrain Grand Prix. Fittipaldi debuted behind the wheel of the VF-20 at the Sakhir Grand Prix the following weekend – held at the Bahrain International Circuit. He claimed the checkered flag on his maiden start, finishing the 87-lap race 17th overall. A week later he participated in the season-finale at Yas Marina Circuit, the Abu Dhabi Grand Prix – Fittipaldi again going the distance to complete his second Grand Prix start in 19th.

“We’re all delighted to continue our relationship with Pietro Fittipaldi,” stated team principal Guenther Steiner. “The role of test and reserve driver means you might be called up to drive at very short notice, and that turned out to be the case for Pietro in Bahrain at the end of 2020. Despite the demands of driving with little time to prepare, he undoubtedly did a solid job for us, not least as he hadn’t even tested the VF-20.

He didn’t get caught up in the moment, he proved patient and ultimately, he did what he was asked to do – he brought the car home in Bahrain and Abu Dhabi. That first-hand race experience will only serve to add value in terms of what he brings to the team in his role this season. We look forward to working with Pietro and having him with us again throughout the year.” 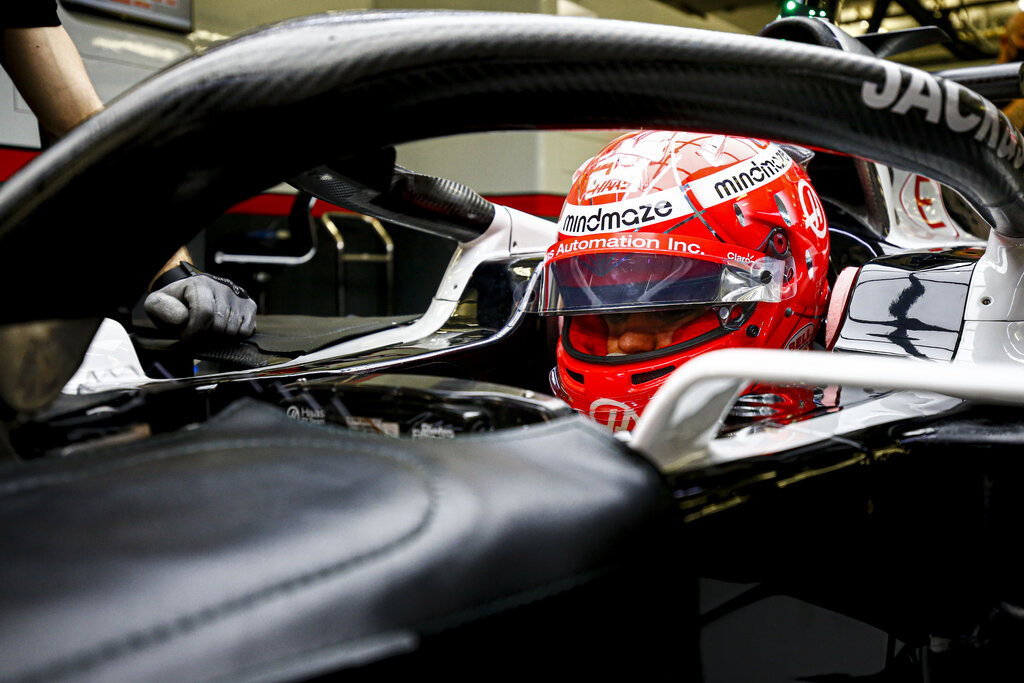 “I’m very happy to be able to continue into my third year with Haas F1 Team,” said Pietro Fittipaldi. “I’m grateful to Gene (Haas) and Guenther (Steiner) for the opportunity once again. I’ve been working with the engineers now for a couple of years and I really feel like it’s a big family at Haas. It’s a great pleasure for me to be able to continue working with the team. The two races I ran last year, just helped me gain even more experience, and I’m sure that’s going to help me be able to contribute more to the team as a result. I’m really looking forward to the new season and I’m just really excited to be continuing my relationship with Haas and being with them again in Bahrain in March.”

Round 1 of the 2021 FIA Formula 1 World Championship, the Bahrain Grand Prix, is hosted at the Bahrain International Circuit March 26-28. Fittipaldi will be in attendance in support of Haas F1 team newcomers Nikita Mazepin and Mick Schumacher – both drivers making their Grand Prix race debuts that weekend.