Puma and the bull 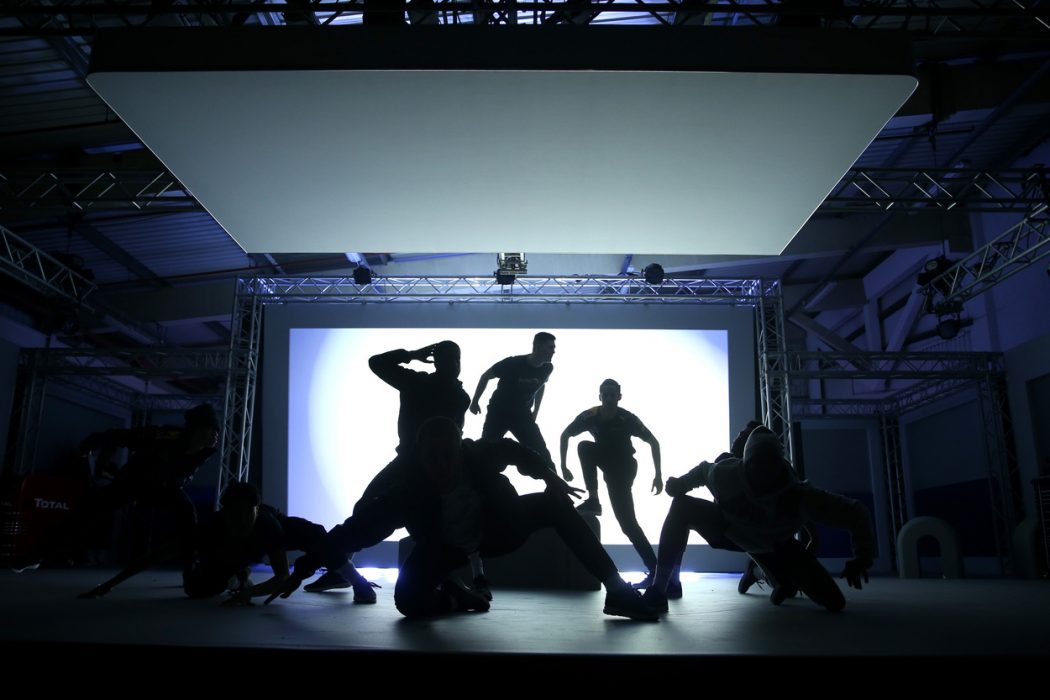 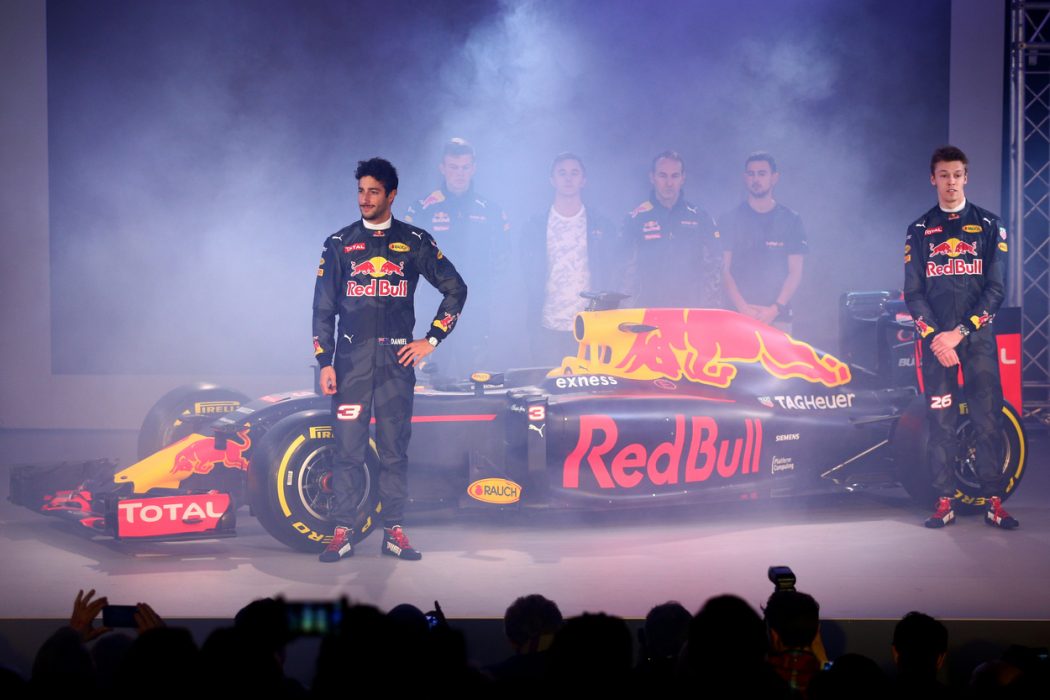 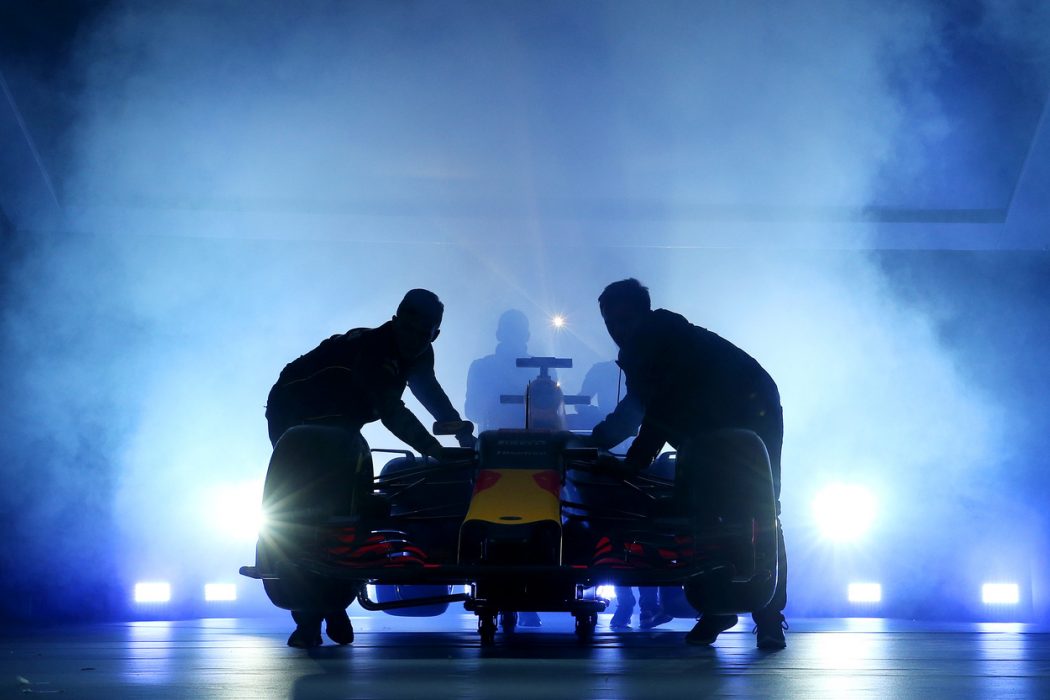 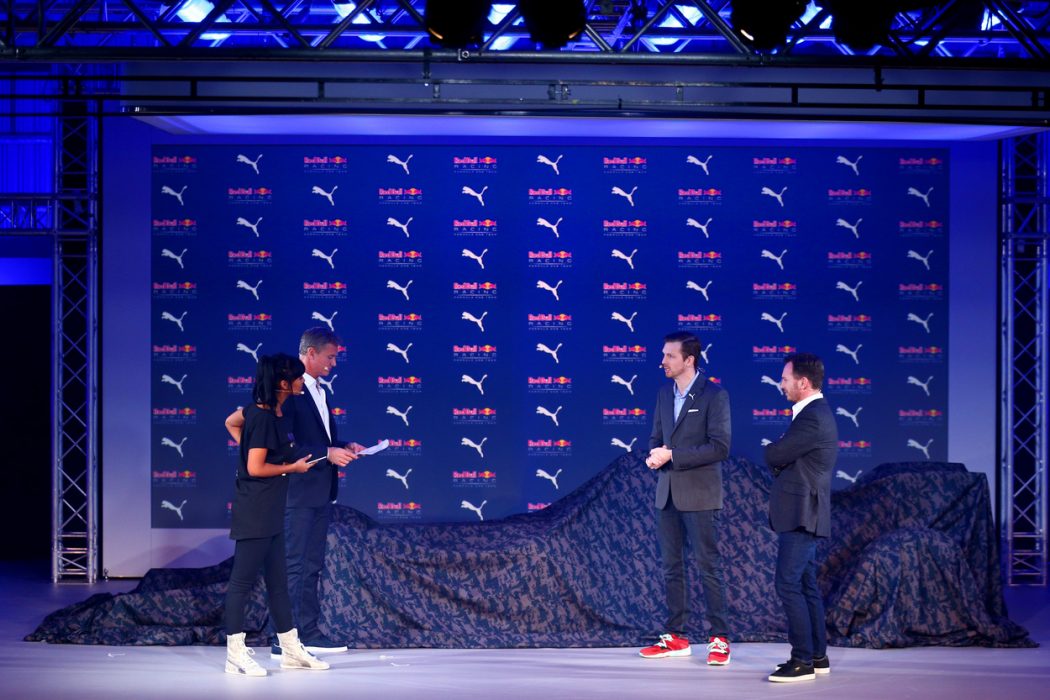 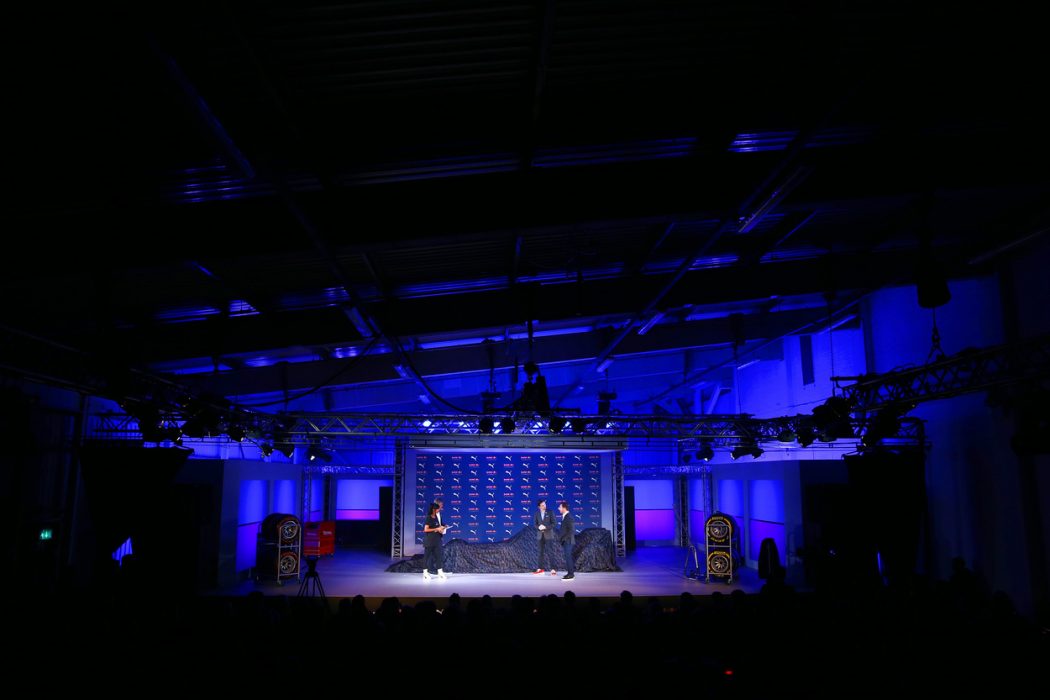 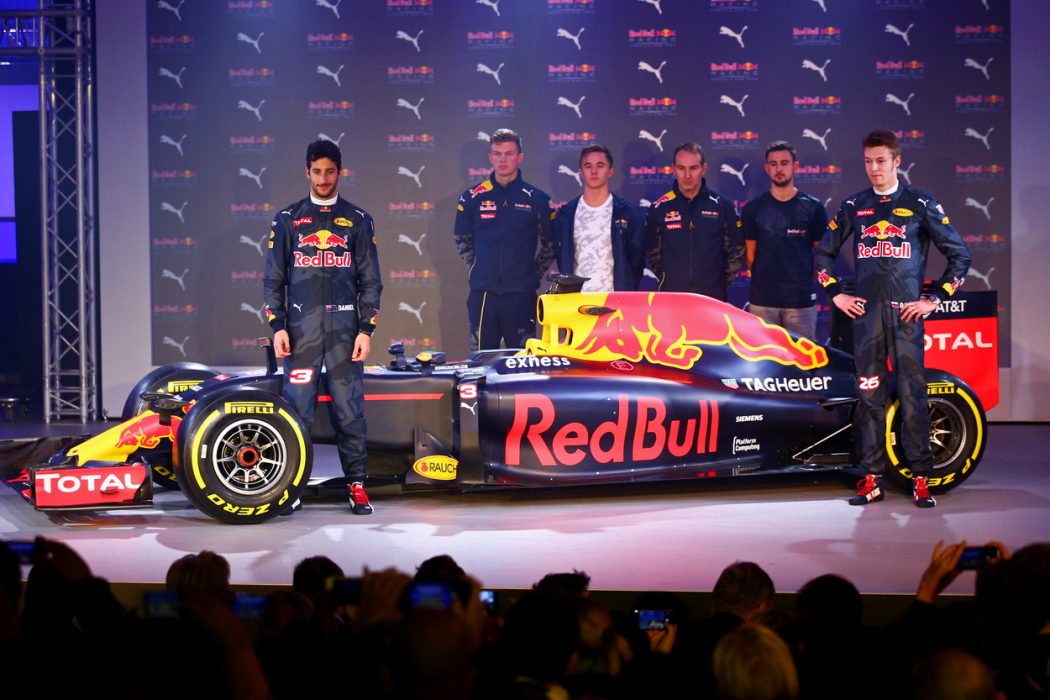 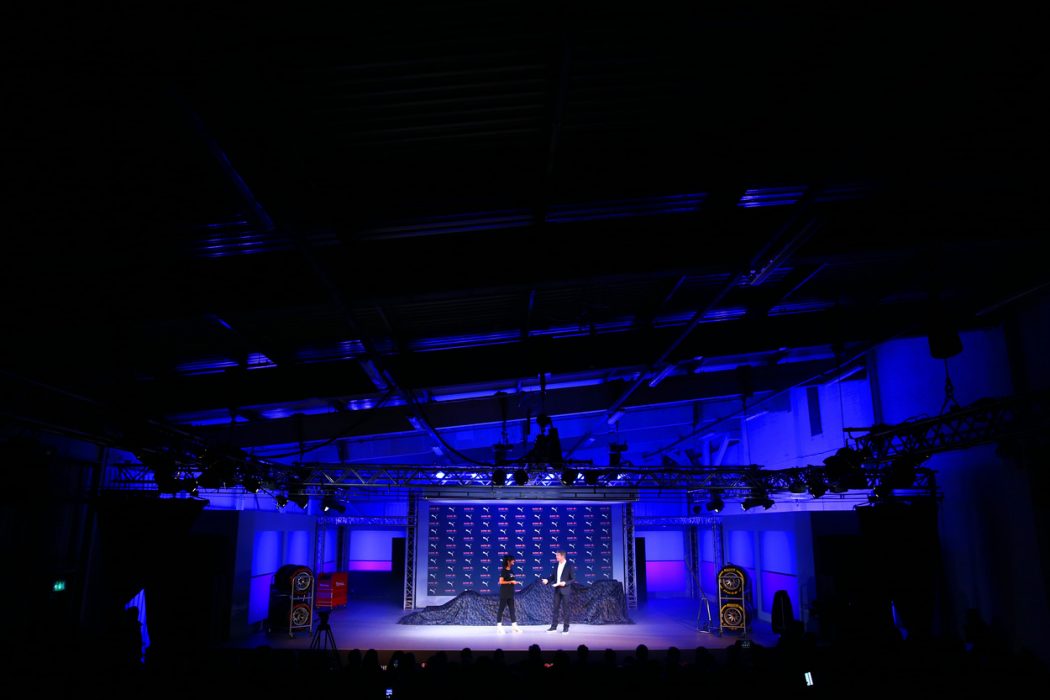 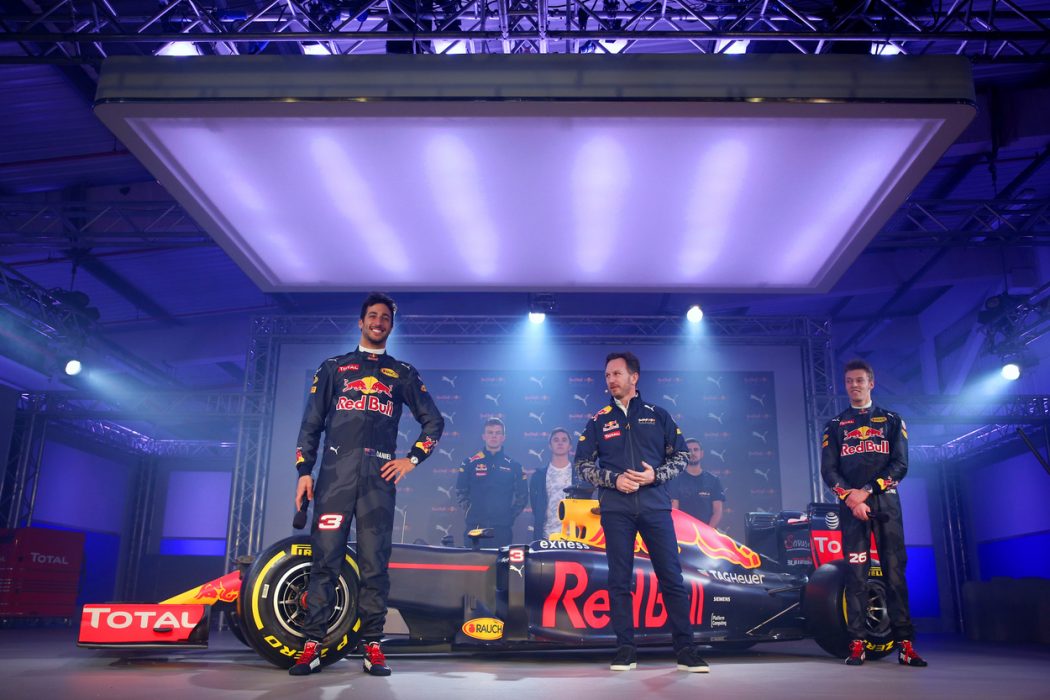 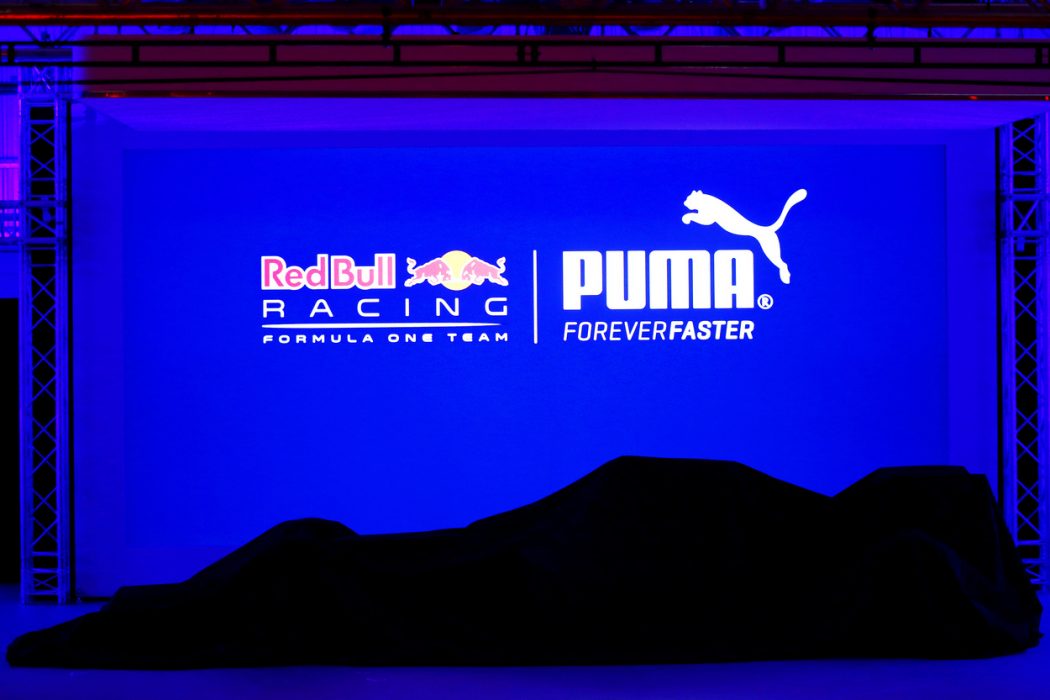 Let’s take a closer look at how the relationship between Red Bull Racing and PUMA is developing in 2017.

In 2015 Red Bull Racing signed a long-term deal with PUMA, one of the world’s leading sports brands. For over 65 years, the company has established a history of making fast product designs for the fastest athletes on the planet. PUMA offers performance and sport-inspired lifestyle products in categories such as Football, Running and Training, Golf, and Motorsports. It engages in exciting collaborations with renowned design brands to bring innovative and fast designs to the sports world.
The global sports brand previously partnered with the Milton Keynes-based Formula 1 outfit between 2007 and 2010 and the new deal saw PUMA become the Official Licensed Partner and Official Supplier of team and racewear, outfitting Red Bull Racing with performance racewear, footwear and team wear for the 2016 Formula 1 season and beyond.

This activation gives fans a chance to not only meet Ricciardo but get in on the action and feel the excitement of the world’s fastest motorsport.

Ahead of the 2017 Australian Grand Prix, PUMA launched an activation space in Melbourne Central with a replica Formula 1 car, an interactive Pit Stop Station and staged a fan meet and greet with Red Bull Racing’s Daniel Ricciardo.
“PUMA is excited to bring Australia’s star racing driver to our consumers as we celebrate the Grand Prix in the heart of Melbourne,” said Nick Craig, Head of Merchandising in Oceania. “This activation gives fans a chance to not only meet Ricciardo but get in on the action and feel the excitement of the world’s fastest motorsport”.
PUMA has been active in Formula 1 since 1999, also partnering with BMW Motorsport, Scuderia Ferrari and Mercedes AMG Petronas.
Credits
Elle Haus
Categories
Racing
Tagged
AustraliabusinessDaniel RicciardoElle HausF1Formula 1GPgrandmagazineMelbournemotorsportPaddockprixPUMAracing