The most popular teams in the AFL 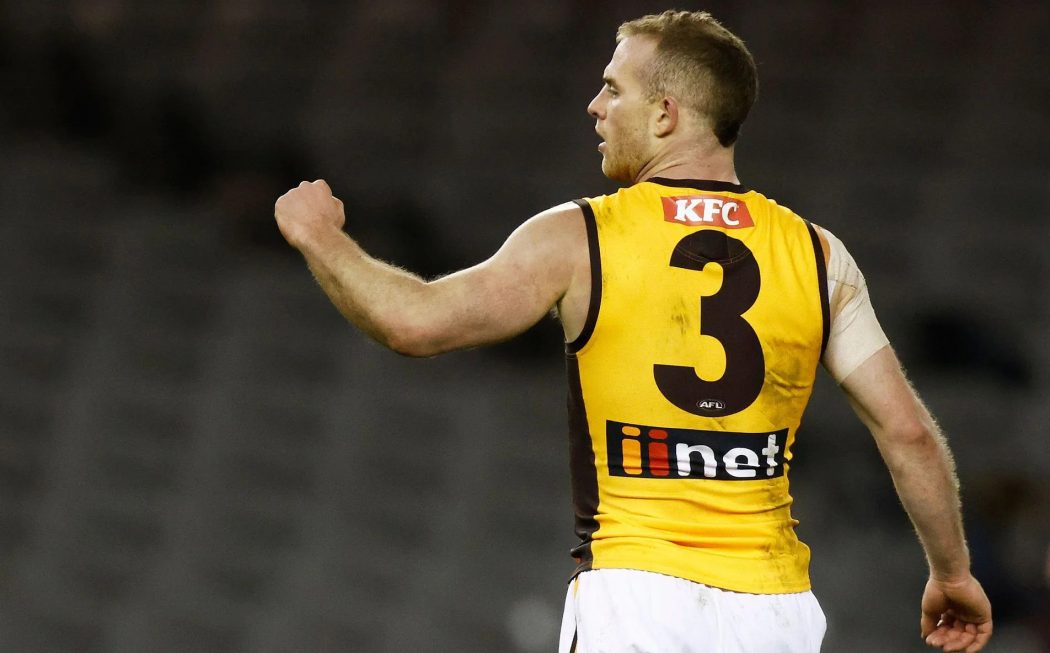 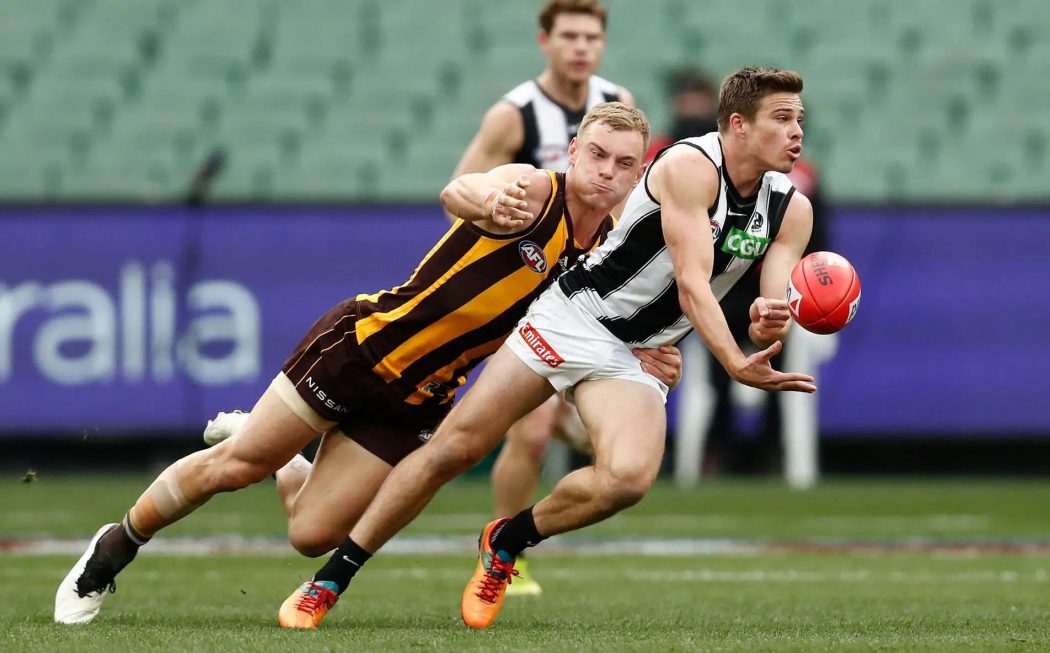 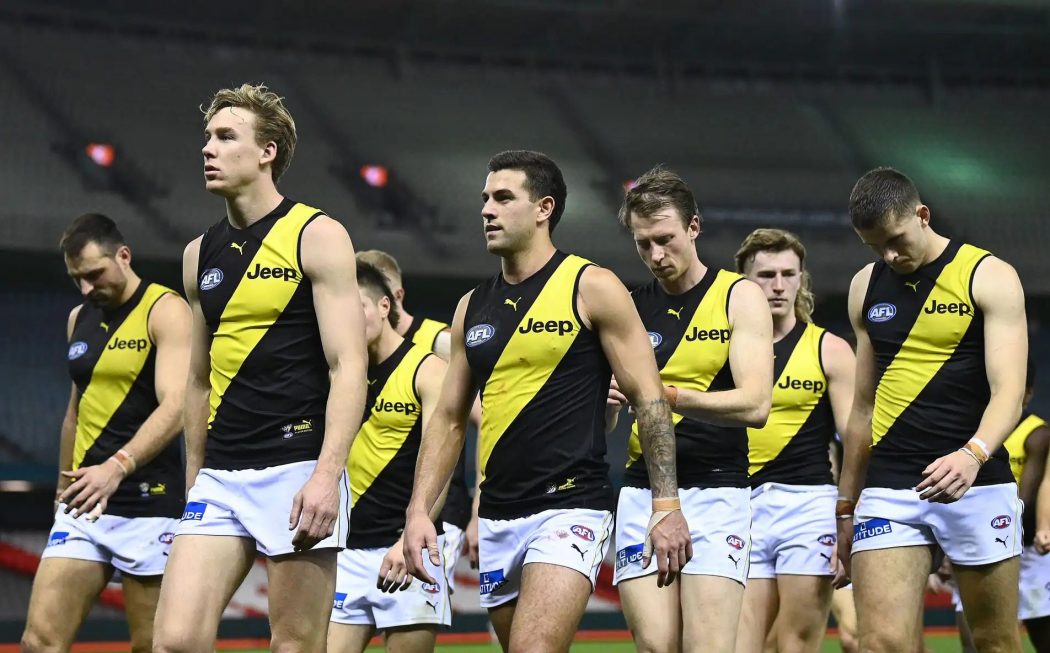 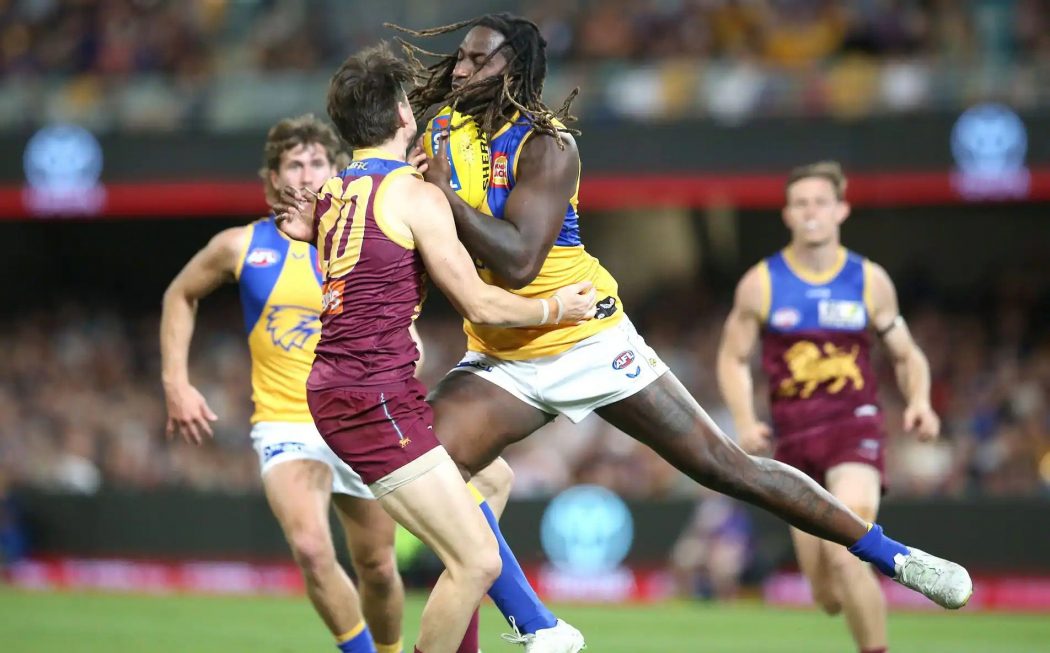 For a long time, it was the same few teams dominating the VFL/AFL landscape in terms of popularity, but in recent years things have begun to change. Certain interstate teams have seen huge surges in membership numbers, while the extended success of numerous others has also helped them to draw plenty of fans — so which AFL team has the most supporters?

The Eagles’ sustained success over a number of years has seen their supporter base consistently increase, and in 2020 they sold more memberships than any other team in the AFL for the first time in club history. That number was a huge 100,776, which was more than an 11% increase on the year prior and saw them just creep ahead of the Tigers. This was an incredible achievement in a disrupted season that saw the membership numbers of most clubs drop, often significantly, and is likely a product of the fact that the club has enjoyed six consecutive finals appearances which culminated in two Grand Final appearances and a Premiership.

The Tigers were the sleeping giant of the league for a long time. Historically one of the most popular teams in the AFL, 35 years of poor performance saw their fanbase gradually slip away. The team, of course, has returned with a vengeance by winning three of the last four flags and are one of the favourite AFL Teams to do it again this year, and their fans have come back just as strongly. Richmond sat just behind the Eagles with 100,420 fans in 2020, more than 30,000 more than third-placed Collingwood. Their games are also some of the most attended in the league – back in 2019, the last full season with crowds, an average of 54,011 spectators came to each Richmond game, which was the second-most in the league.

For as long as most fans care to remember, the Magpies have been the team that gets tongues wagging the most. They are the side that many love to hate, but they also have a huge supporter base that is as passionate as any in the league. Their membership tally was the third biggest in the league in 2020, though it did suffer a significant drop-off of 9.8% on the year prior. Their attendance numbers, however, are always high — in 2019 they topped the league with 57,455 per game, while five games into 2021 they are again sitting on top of that metric.

The Hawks haven’t historically been noted as one of the Big Four AFL teams — that mantle has belonged to the Tigers, Magpies, Blues and Bombers – but courtesy of their Grand Final win in 2008 and the famous three-peat between 2013 and 2015, they have seen a huge surge in popularity. In 2019 they sold the fourth-most memberships in the league with 76,343, just a few hundred behind Collingwood and well ahead of Carlton in fifth. The team appears to be entering something of a transition phase, however, so it will be interesting to see whether these numbers stagnate, or continue to increase.

A couple of former powerhouses of the league in the Bombers and the Blues come next – they’ve been overtaken in the pecking order by teams who have been far more successful than they have in recent years. Each of Geelong, Adelaide and Fremantle come next, all of whom had more than 50,000 members last year. Just a few short years ago passing this mark was an achievement for any club, so with half the league now passing that mark, it’s safe to say the AFL is as popular as it’s ever been.