Valtteri Bottas: underwhelming or simply not on Hamilton’s level?

In 2017, Mercedes opted for Valtteri Bottas to replace the at-the-time world champion, Nico Rosberg, who had announced his retirement from the sport. Following an impressive three years with Williams, the Finnish driver swapped the historic racing brand for the dominant team.

The move provided the foundations for Bottas to launch an assault on the Formula One drivers’ world championship. However, since arriving at the Brackley-based constructor, the 31-year-old has failed to stop Lewis Hamilton. This raises the question of whether time running out for Bottas.

A Constant Struggle to Match Hamilton

In terms of ability, Bottas is unquestionably one of the most talented drivers on the grid. As racers go, the Finnish-born competitor is incredibly reliable. The fact that Mercedes have won the last four constructors’ championships with Bottas in the team reflects his contributions. Moreover, it’s a testament to his racecraft that one of the most dominant teams in the sport’s history continues to show faith in him. That said, between 2017 and 2019, Bottas finished second in the drivers’ standings on only one occasion. In 2018, the Finnish driver struggled to get the best out of his car, and finished the year with the fifth-most points on the grid, behind Max Verstappen, Kimi Raikkonen, Sebastian Vettel, and Hamilton.

Unfortunately for Bottas, he has to compete with the joint-most successful driver in F1’s history. Hamilton, who recently became a seven-time world champion, equalling Michael Schumacher’s championship total, in addition to now holding the record for the most race wins, as per BBC. Few can argue that the Englishman isn’t the most well-rounded racer on the grid, which makes Bottas’ challenge of beating him even more difficult.

Hindered by the Memory of Rosberg 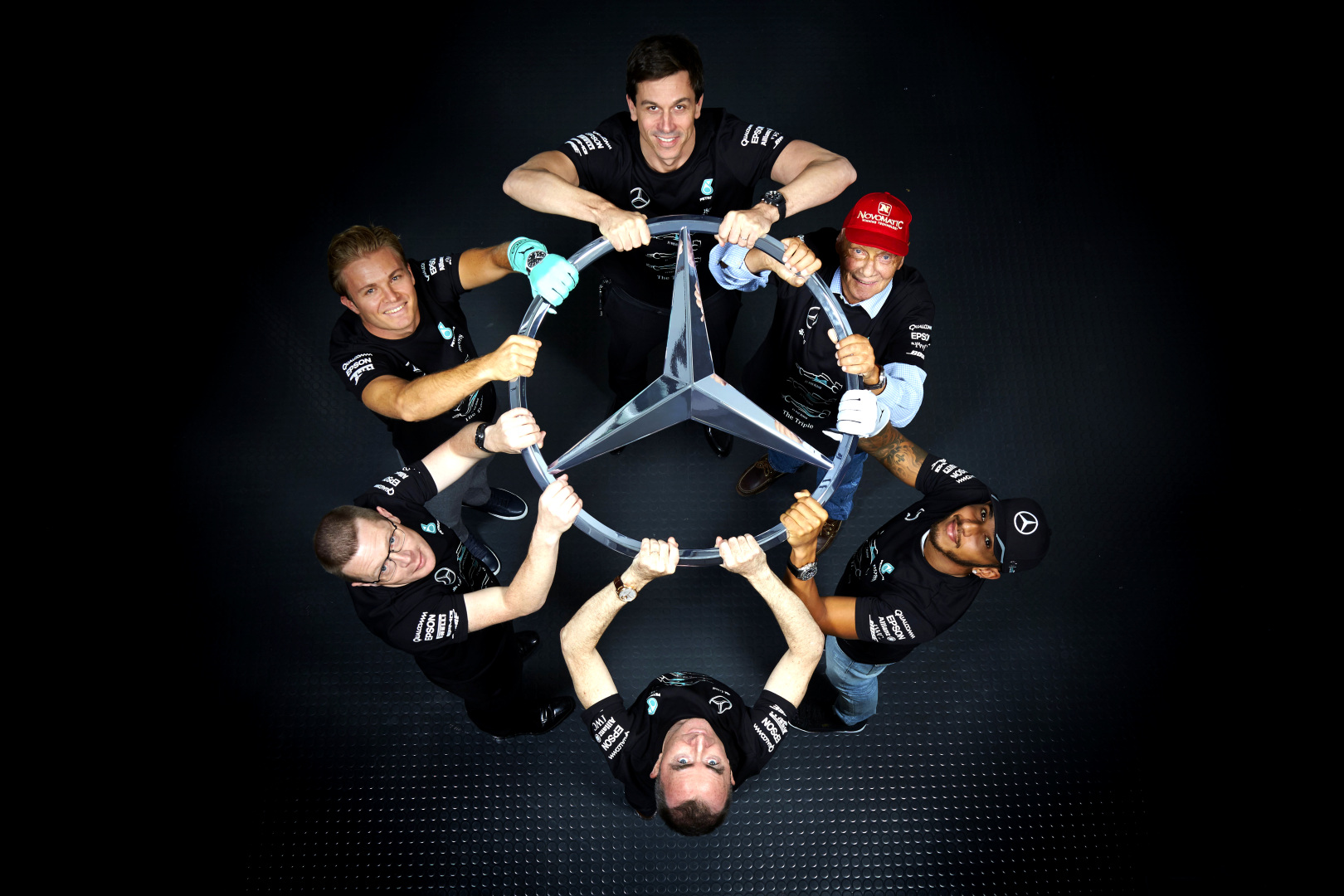 According to Bottas’ profile at Racing Statistics, he has finished on the podium in 35.7 percent of the races that he’s entered. For a non-title winning driver, that total is admirable. By comparison, Vettel, who is a four-time drivers’ world champion, has a podium success rate of 47.5 percent. A significant factor that’s hindered Bottas’ ability to endear himself to the sport’s loyal fans relates to the legacy of Nico Rosberg. Not only did the German beat Hamilton to the championship by five points in 2016, but he did so on his own terms.

In his final season in F1, Mercedes’ former German driver did whatever it took to beat his teammate and friend, Hamilton, as evident from his controversial pole position at Monaco. Rosberg showed the racing world that the Englishman is beatable, but Bottas is yet to reinforce that point. 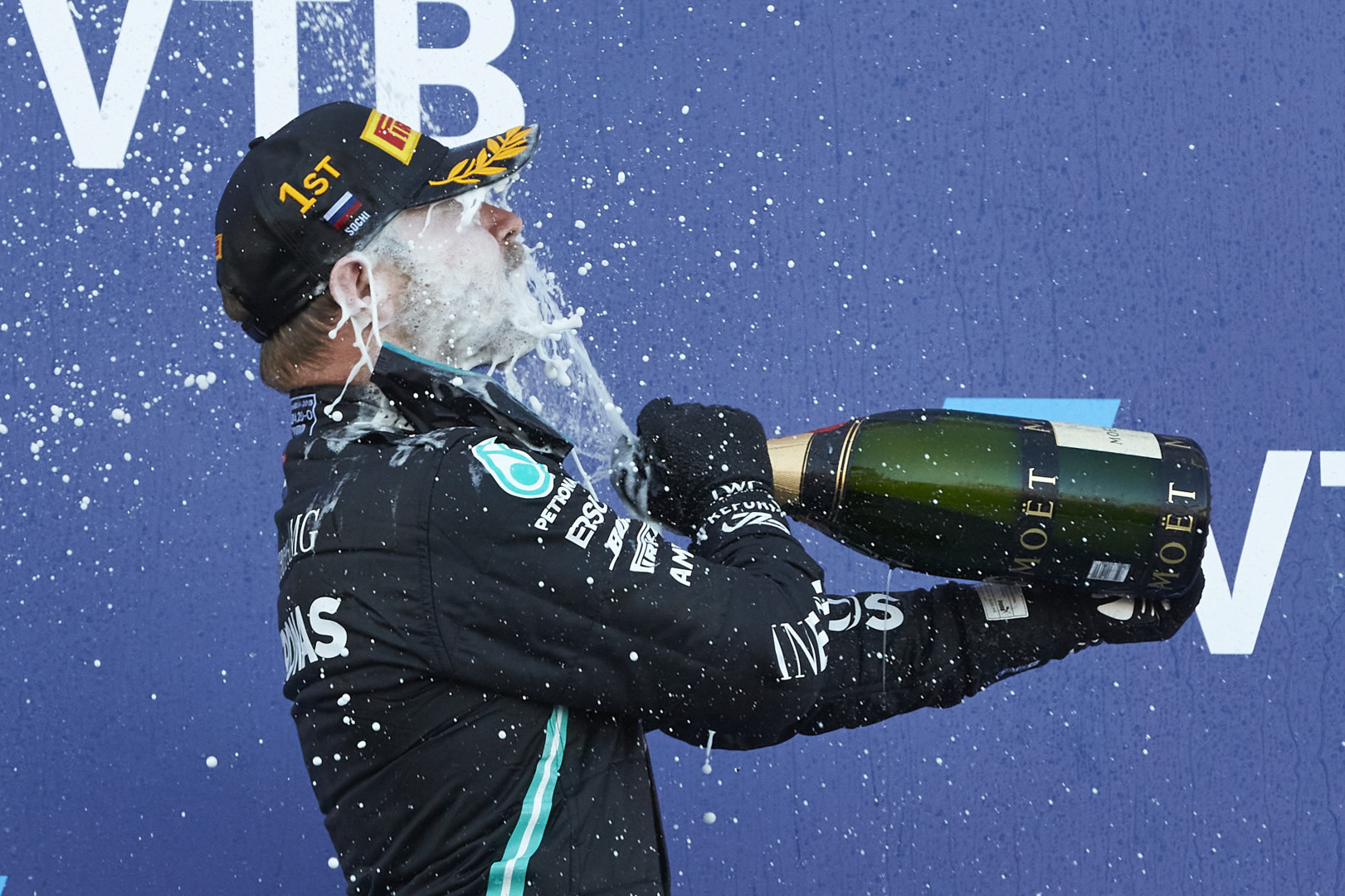 Regarding the Finnish driver, some feel that he lacks the must-win attitude that makes racing such a thrilling spectacle. The excitement of the activity has been a pivotal factor behind its mainstream popularity across an array of diverse markets, including at online casinos. A post on the BonusFinder US lists several bonus-offering platforms, many of which host racing-themed slot games. For example, at Unibet, prospective users can immerse themselves in Drive: Multiplayer Mayhem. The NetEnt development is a fast-paced, five-reel slot that captures the thrill of high-speed racing. The availability of such offerings not only reflects the level of popularity the sport is enjoying but the enthusiasm of the fans too.

2021 May Be Bottas’ Last Chance for Glory

Having been confirmed as a Mercedes driver for 2021, it remains to be seen whether Bottas will continue to drive for the Brackley-based team beyond next year. The Finnish driver is the ideal number two, but he’ll be keen to show his class and clinch the drivers’ world championship before departing Mercedes. Whether he’s capable of doing so, however, is yet unknown.