Six more races remain for dominant Dutch driver Max Verstappen to secure this year’s F1 title, and it appears that no one can halt his mean machine.

This season started off with such promise for fans when Ferrari and Red Bull were initially locked in a tough battle for top honours.

Yet the Italian manufacturer has seemingly gifted Verstappen the F1 World Drivers Championship crown this season through several errors.

The margin has gradually widened between Verstappen and his closest rival, Monegasque’s Ferrari driver Charles Leclerc, as the Red Bull car has been expertly purring around the world’s top circuits.

Back in July, there was not much to choose between the two teams in terms of performance, but now Verstappen is steaming ahead with his one-man show.

Just No Stopping The Flying Dutchman

His class and composure began to shine at the Hungarian Grand Prix in August when he claimed victory despite beginning 10th on the grid.

The 24-year-old then surpassed that achievement in Belgium by scything his way from a lowly start of 15th to secure another breathtaking triumph.

He made it five successes on the spin at this month’s Italian Grand Prix at Monza, starting from seventh and with Leclerc in pole position. 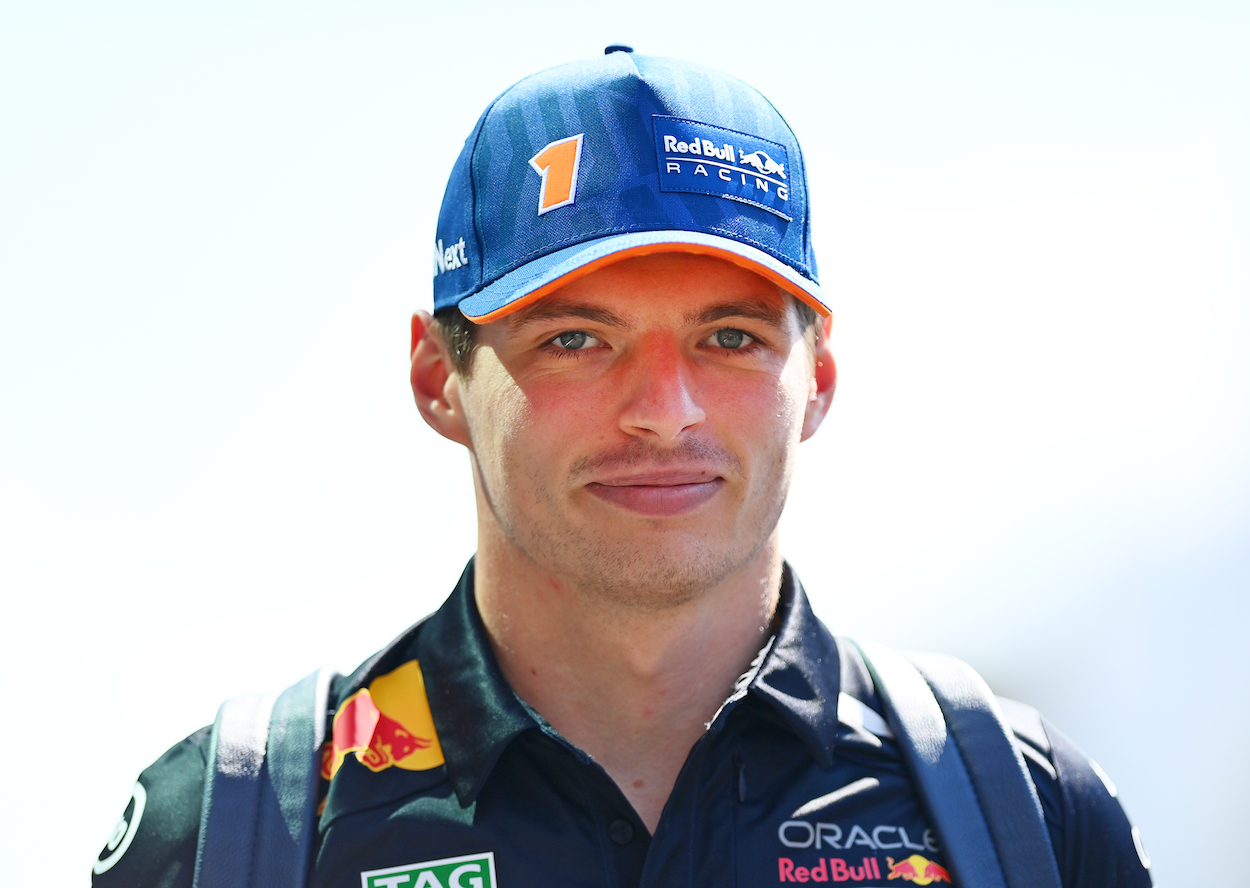 SPA, BELGIUM – AUGUST 25: Max Verstappen of the Netherlands and Oracle Red Bull Racing walks in the Paddock during previews ahead of the 2022 Formula 1 Belgian GP at Circuit de Spa-Francorchamps on August 25, 2022 in Spa, Belgium. (Photo by Dan Mullan/Getty Images)

Monza was Verstappen’s 11th win from 16 races, leaving him on course to smash the record of 13 victories in a season set by the German pair of Michael Schumacher (2004) and Sebastian Vettel (2013).

A thrilling title contest no longer seems viable. The biggest question among the F1 paddocks is when will the flying Dutchman be crowned champion for the second successive time?

Red Bull’s growing speed advantage has opened up a staggering lead of 116 points over Leclerc for Verstappen. With a hefty points advantage, he is extremely unlikely to fade over the final half-a-dozen races in Asia and the Americas.

So there is unlikely to be a repeat of last year’s rip-roaring season when Verstappen ousted Britain’s Lewis Hamilton. Although it should not be forgotten that Ferrari claimed two wins out of the opening trio of races.

Verstappen could secure the title in his next race when the F1 circus returns to Singapore (October 2) for the first time since 2019.

Bookmakers have closed the book on him officially becoming the F1 champion, with Verstappen (2/5) starting as the overwhelming favourite to succeed in Singapore ahead of Leclerc (4/1).

A quick look at some of the most popular sites for sports betting in Colorado will show other drivers ranging from 10/1 to 2000/1 to take the chequered flag in Singapore. 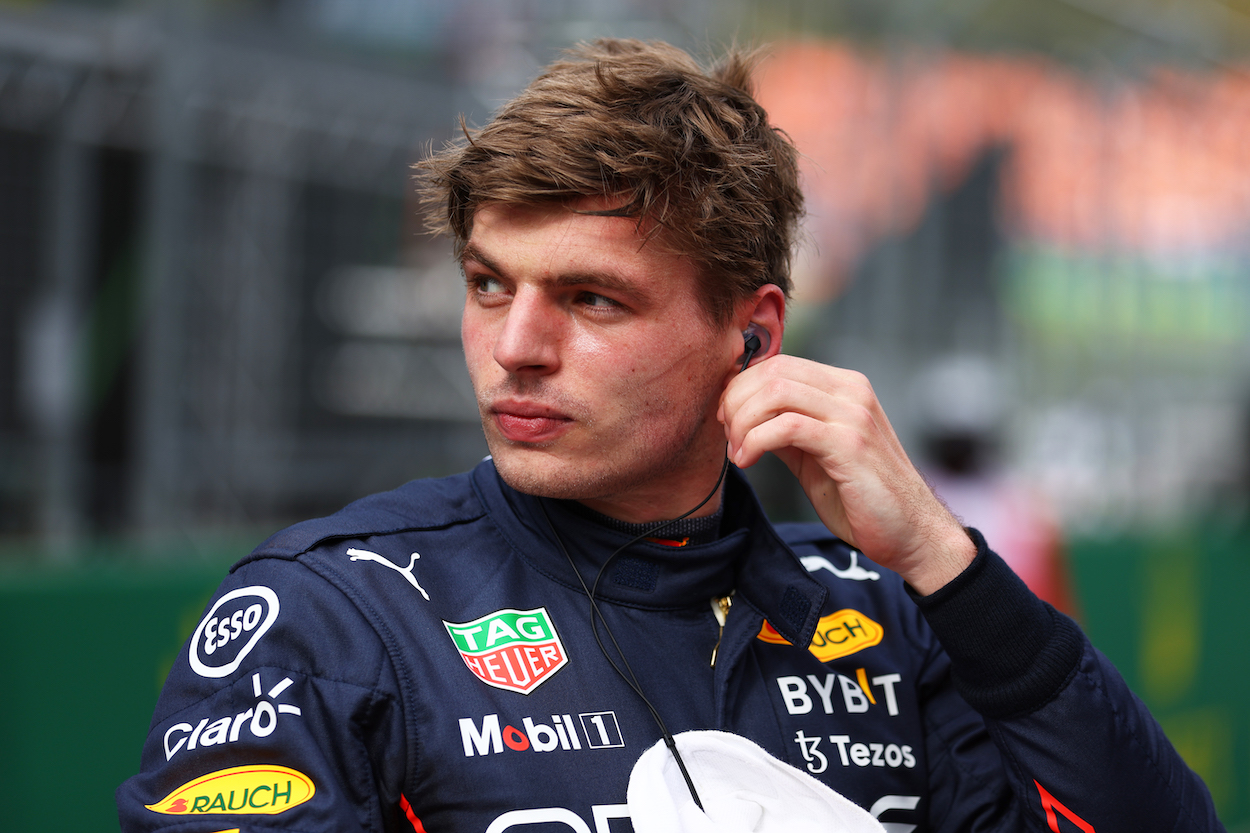 In the past, there have been stirring comebacks in F1, although this year seems highly improbable that Verstappen will fail.

There are four other drivers who can mathematically grapple this season’s crown from Verstappen. With a maximum of 164 points up for grabs for each driver, then aside from Verstappen and Leclerc in the mix are Mexican Sergio Perez (Red Bull), Britain George Russell (Mercedes) and Spaniard Carlos Sainz Jr (Ferrari).

Should Verstappen triumph in Singapore, with both Leclerc and Perez finishing outside the points, then the Dutchman will successfully maintain his world champion mantle. Verstappen just needs to outscore Leclerc by 22 points, Perez by 13 and George Russell of Mercedes by four points to be crowned world champion at Marina Bay.

If he doesn’t come up trumps in Singapore, then Verstappen could secure success at Suzuka in the Japanese Grand Prix (October 9).

The pressure is no longer on the reigning world champion. He would still clinch the prestigious title by finishing as low as six in each of the remaining races even if Lecler won the final six.

It is highly probable that Verstappen will start this season’s final race in Abu Dhabi (November 20) as world champion. But sport is unpredictable, and in 2012 Vettel clawed back a 39-point deficit (when 25 points were scored for victory) with seven races remaining to take the crown.