The Duel: Sainz vs Sainz

Carlos Sainz has built an amazing career in motorsport with two FIA World Rally Championship titles and a Dakar Rally win in 2010, while his son Carlos Jr. is also making a name for himself in Formula 1 after his career best fourth place in Singapore.

The former WRC great and Scuderia Toro Rosso driver have now teamed up in a fun family duel to see who can master a specially designed drift car the best on a tough, dusty track.

With 170cv of power and only 300kgs of weight, the car cross needed careful handling to ensure that they could get the right drift through the dangerous corners. 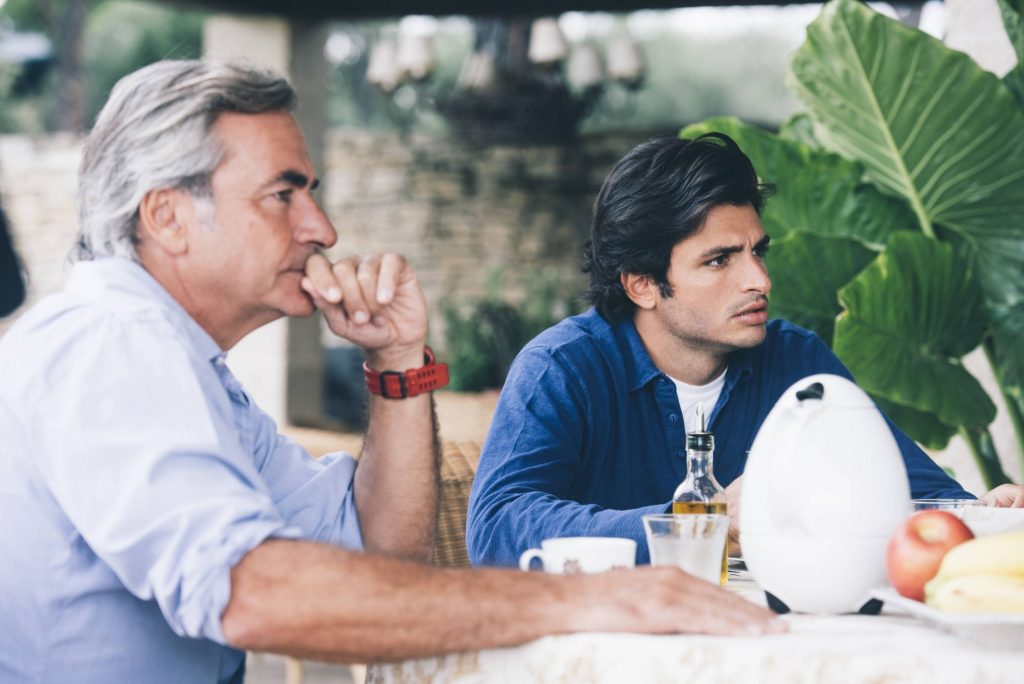 Sainz Jr. revealed: “We always find some time to compete and when we do it is to the limit, although with respect and without wanting to hurt each other.

“In a car cross, you drive for ‘feeling’. You notice in the steering wheel, in the seat and how the back of the car goes. It is very different from what I do, but I enjoy it a lot.” 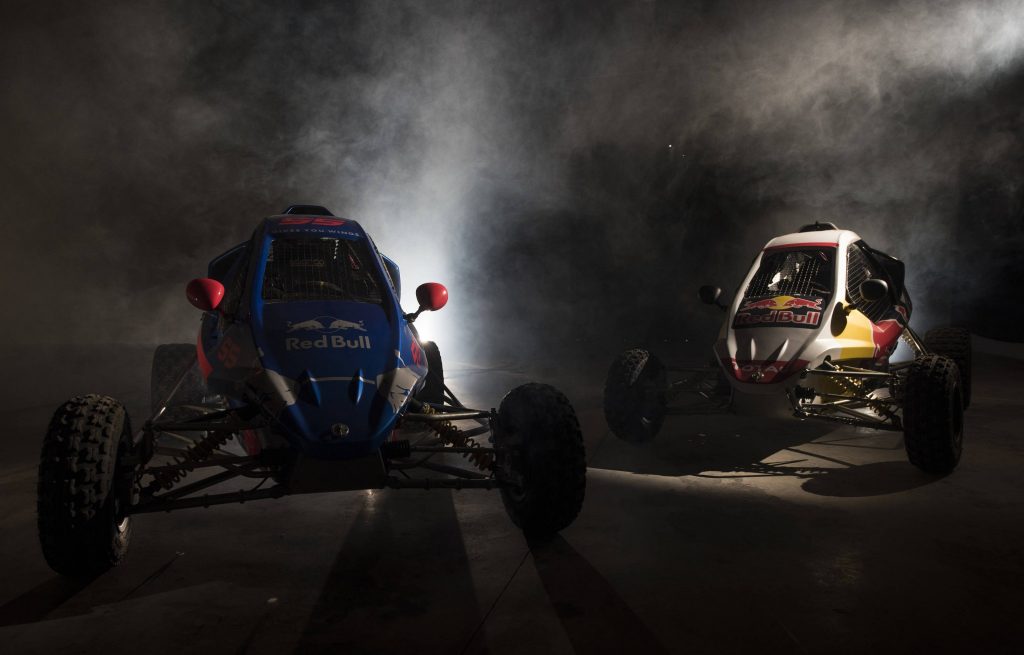 In terms of his father, he added: “Without talent, it is impossible to succeed. But what has made him big is his desire to win, his perseverance, knowing how to ready a car and to look down to the smallest detail of the car.”

Meanwhile Sainz Sr explained about his son: “He is an extremely fast driver, a great talent. He never ceases to learn and, for his age, already has a good experience. I think he has a great future ahead.”

John Ratcliffe on 10 Sep
Interview: “I can’t believe all the messages I received” – Pierre Gasly

It's so great to see Pierre Gasly winning in Italy. Go, Pierre!!