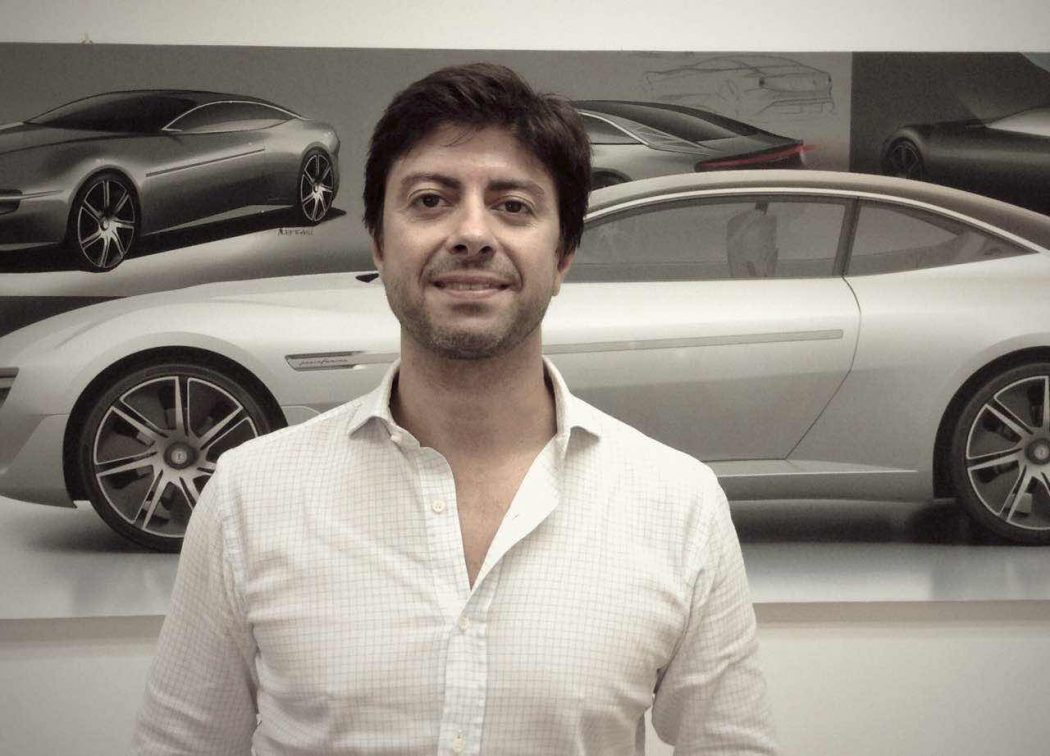 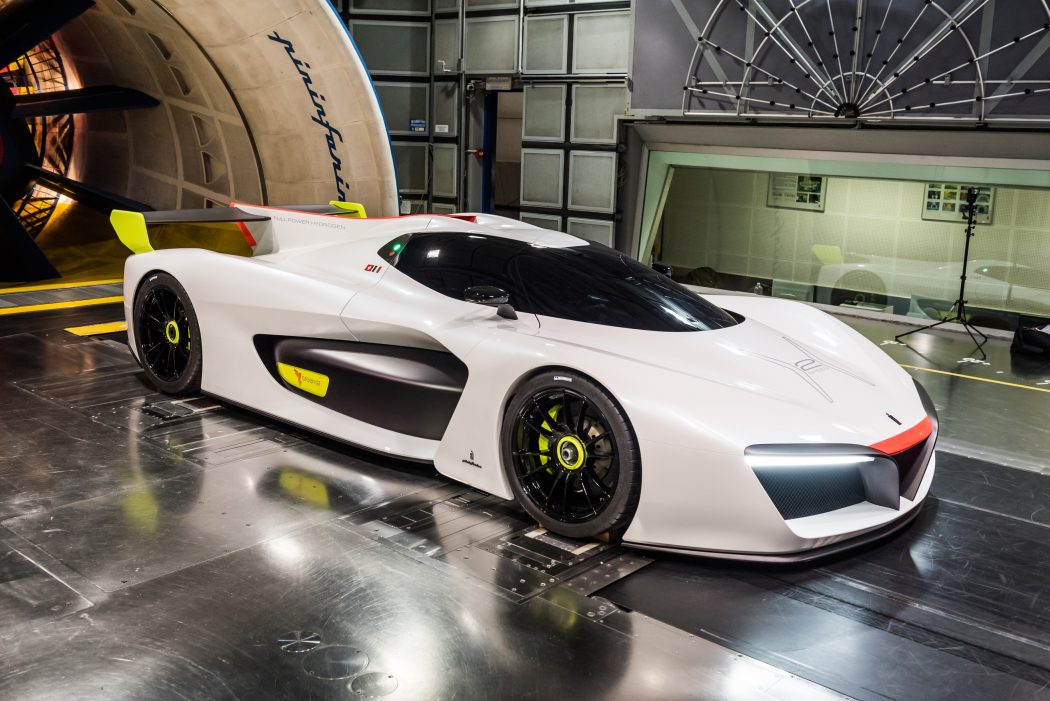 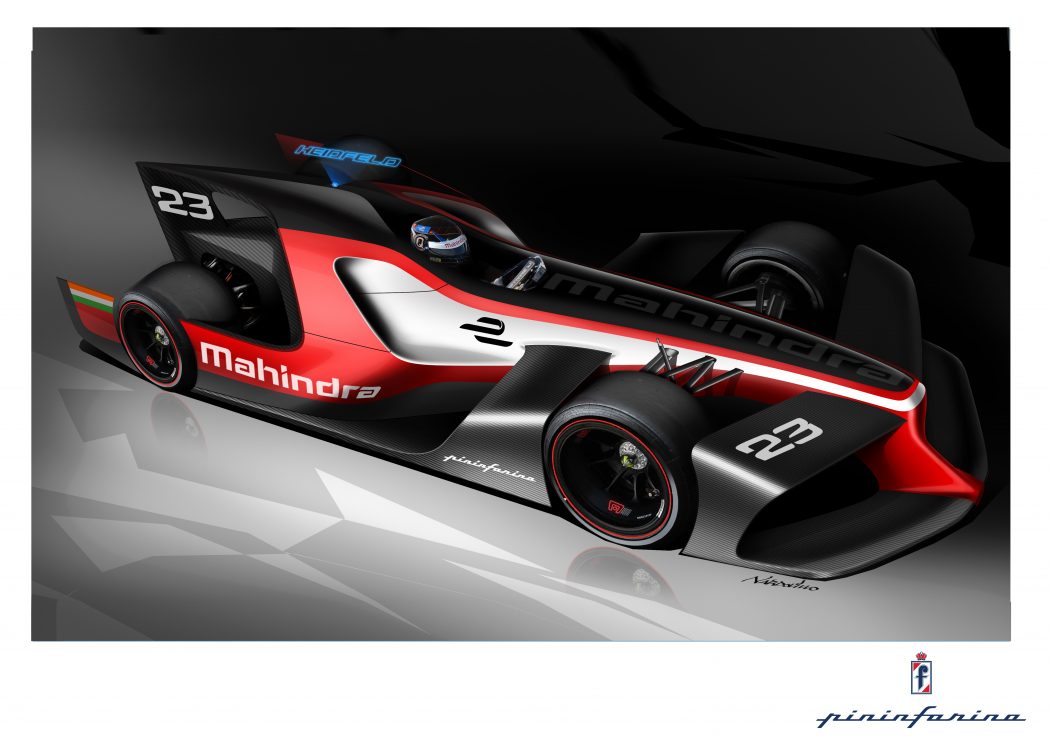 We sit down with Federico Viganò, General Manager at Pininfarina Shanghai, to speak of the famous company’s bonds with Formula E, Formula 1, designing racing cars and working in new markets.

How would you describe your company’s current relationships within the racing business?

We just had a cooperation in the Formula E area recently. As of today China is the country that most is pushing on eco-friendly solutions. In the automotive sector, that obviously means electric cars. Pininfarina is active in this process as well and we are supporting some clients in developing their products not only from a design prospect but also from an engineering one. That is the reason why we have some involvement in the Formula E series, also thanks to our new investor Tech Mahindra, part of the Mahindra Group that owns a team in Formula E. Mahindra is a pioneer of EV technology that is always striving to push the boundaries of this relatively new form of mobility.

What was the thing that attracted Pininfarina to work with Formula E in general?

Formula E is one of the most exciting signs of the changes underway in the automotive world as well as in motor racing. Its success is the proof. When Mahindra Racing asked us to develop concept designs for a future Formula E racing car to offer fans a glimpse of the potential form of Formula E in the future, we immediately accepted. Exercising our creativity on these concept designs allowed us to imagine the evolution of this formula. A possible contribution of Pininfarina to the future development of a Formula E car would be a highly motivating challenge, fully consistent with our mission of creators and innovators in the automotive field.

How different is working with Formula E compared to your other projects?

For us it was a test and somehow it was easier than a traditional project: when we have to develop an industrial project we have to face a lot of constraints that in this case we didn’t have. In fact, with Mahindra Racing we just wanted to stimulate the conversation on the future form and next generation technology of Formula E and our designs are just a creative project at this stage.

Formula E has certainly been a new chapter in motorsports. Do you believe other racing series like Formula 1 should also be doing some drastic changes?

I don’t think so. On the contrary, I think that the Formula 1 should go back to the old “noisy” engines. This is what people expect form Formula 1 and even if the world is going to use eco-friendly cars (in China the government is planning to have more than 3 million vehicles on the road in 2020), Formula 1 will continue to be fashionable. It is somehow like horses: we do not use them anymore to move but we keep on watching horse races.

The Ferrari Sigma, for some, was an example of tremendous racing design. Is Pininfarina still involved with racing cars?

Absolutely. The H2 Speed, for example, presented during the last Geneva motor show and awarded as Best Concept of the Year, is Pininfarina’s innovative vision of a high performance track car based on revolutionary hydrogen fuel cell technology already subjected to severe track testing by Green GT. A showpiece of style and technology in the name of sportiness, performance and pure, environmentally responsible driving fun. The H2 Speed will appeal to passionate people who love speed, performance and innovation and, at the same time, are attracted by the exclusivity typical of a Pininfarina-designed vehicle produced in a limited series. Our commitment as designers is to imagine new scenarios and to conceive projects able to set new standards in terms of style, functionality and technology.

What markets are you looking into at the moment and what tendencies have you noticed recently?

One of the main markets is China indeed with its 26 million vehicles per year. Pininfarina is investing in China to grow in this market and now we have a design studio in Shanghai with more than 30 people in order to be closer to our customers. We develop Chinese projects with the supervision of our design department in Italy.

In terms of tendencies, again we think that electric mobility is going to play a major role while going forward, for a few reasons. First is the emission problem, the pollution. The other reason is that electric vehicles will be much more part of an integrated digital world. The other element is that large cities will see more and more congestion problems. Once you have a scale effect, electric vehicles will be cheaper than cars with internal combustion engines. It will take a bit of time. But when big players come into play then the radical changes happen.