All posts by Brian Sims

I was recently asked by one of the delegates on a sponsorship-acquisition course that I was running, what I considered...
Money, Egos & Speed 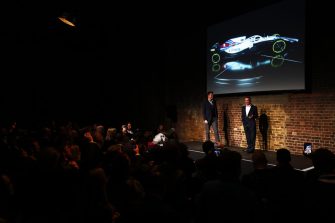 The strategy behind… securing a renewal

In my role as a Guest Lecturer for the World Academy of Sport, I deliver sponsorship acquisition training to delegates...
Money, Egos & Speed 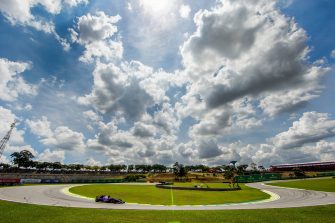 Getting your prospect to sell your sponsorship property for you

By Brian Sims | We’ve all met them; sales-people who have the gift of the gab, believing that the more...
Money, Egos & Speed 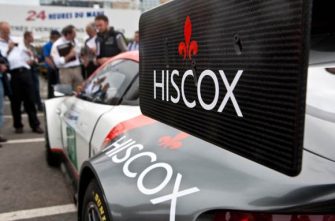 The Strategy Behind… being different.

Feedback that I receive from sponsorship-seekers across so many sports tells me that for most people, the toughest part of...
Money, Egos & Speed 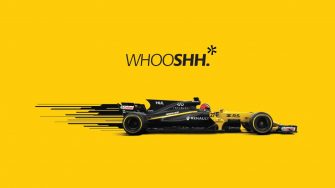 With approximately 5 million businesses in the UK, 1.5 million of which are registered as Limited Companies, it shouldn’t be...
Sponsorship 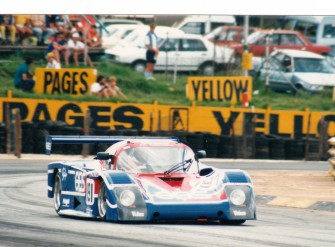 The Strategy Behind… saving a company

It’s likely that many motorsport sponsorship-seekers will be targeting micro, small and medium-sized enterprises (SMEs), businesses with an annual turnover...
Uncategorized 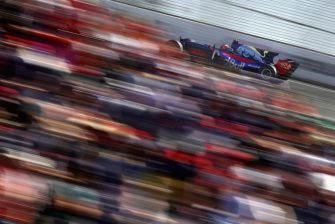 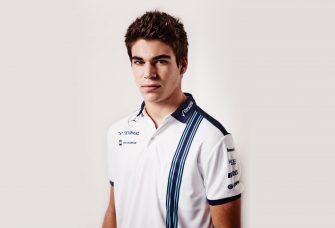 Time for a level playing field

For me, the saddest comment of 2016 came from a newcomer Lance Stroll, telling us that Williams F1 had offered...
Money, Egos & Speed

I’m always a little suspicious when I find it impossible to speak to, or communicate with the person at the...
Money, Egos & Speed 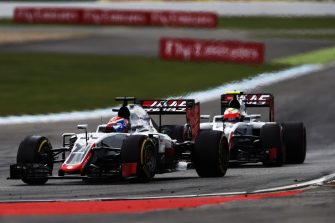 Engineers of the future

Back in April 1994, at the London UK Head Office of Accenture (then Andersen Consulting), the Motorsport Industry Association was...
Money, Egos & Speed