Drivers’ strike! Blast from the past

I was recently invited by Chris Browning, F1’s Podcast producer, to take part in the recent “F1 on The Edge” series of podcasts, looking back at some of the most significant events during the sports’ history.

In my case, it was back in 1982 when the F1 drivers went on strike at the South African Grand Prix. It was all about the thorny issue of Super Licences. For me, a drivers’ strike was just what I needed in only my second year as Manager of the Kyalami Circuit.

Having recorded the podcast, I started to wonder what it would take to motivate the drivers of 2021 to take similar strike action to that of their 1982 counterparts. Would it even get that far today or would rebellion in the ranks be stamped upon so quickly by the team bosses, the FIA and the Corporate Rights Holders that even the use of the word “strike” would be banned? My mind went into overdrive!

Who would come to the fore as the natural leader, be able to harness the opinions of the drivers in the same way that Niki Lauda was able to 39 years ago? 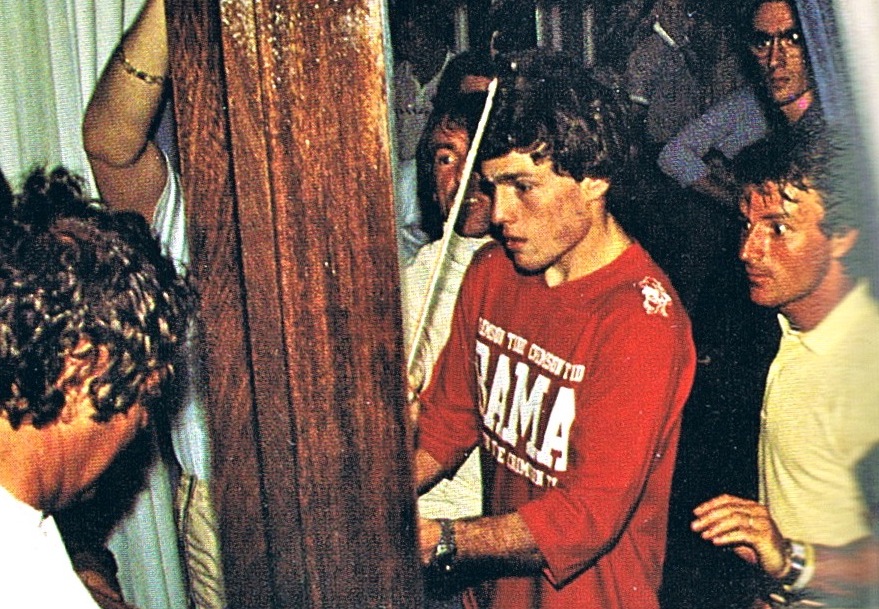 You can bet your last fiver that most of the drivers today would turn their noses up at the thought of herding off to the local Premier Inn in a common or garden “pensioners’ seaside-tour coach. At worst, a private jet would have to be ready and waiting for them all to fly to the South of France where a flotilla of Sunseekers would be fully stocked with 5-star catering and Louis Vuitton sponsored STRIKE banners.

I must admit that the thought does rather appeal to me that a few of the current drivers might put what they believe is right, before the financial clout of teams and sponsors.

Think of the panic of the team’s PR faces, terrified that their drivers might not be wearing the correctly branded team caps at all times, or perish the thought, that their driver might say something to the media without them being able to stand next to them and record his every word on their mandatory mobiles, just in case he should stray from his sponsor-speak for an unguarded moment. 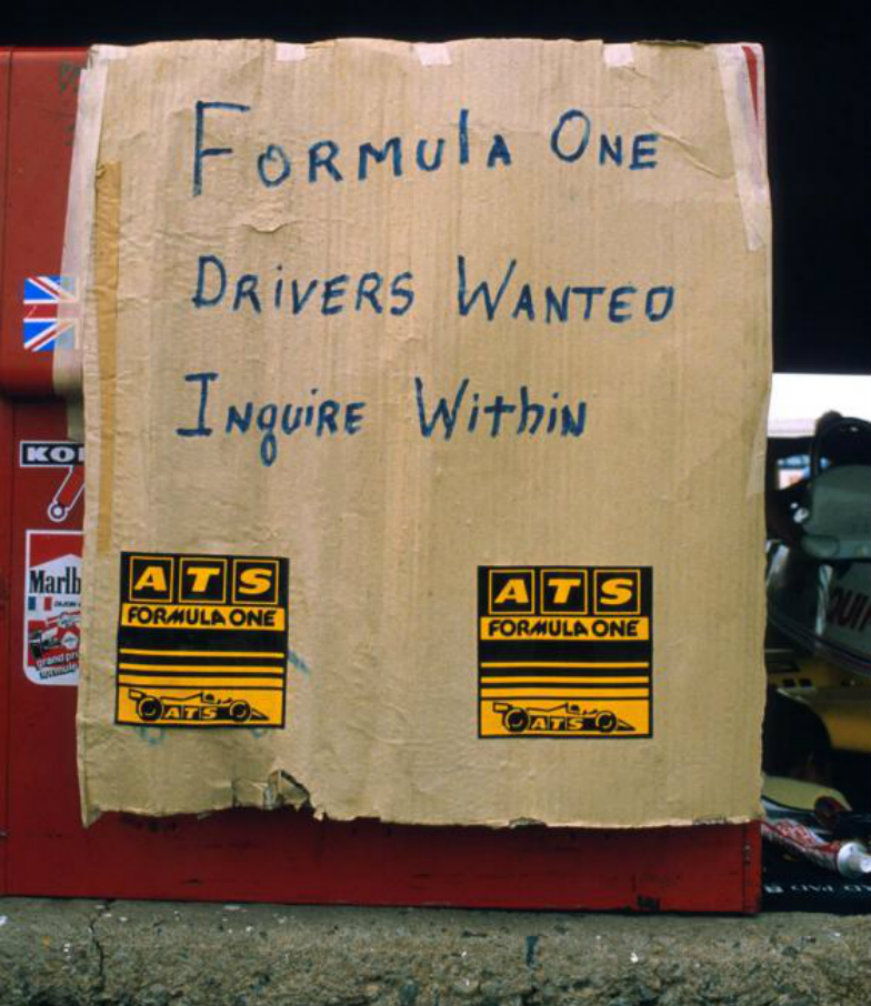 Too far-fetched to believe that this could happen in a meticulously managed and litigated modern world of Grand Prix racing? One would think so, but having said that, I must admit that the thought does rather appeal to me that a few of the current drivers might put what they believe is right, before the financial clout of teams and sponsors.

Just as Niki Lauda, Nelson Piquet, Jacques Laffite, and their fellow drivers took on the might of the Formula 1 establishment, did the unmentionable and went on a strike, I repeat, a STRIKE, would any of today’s cosseted superstars be prepared to go that far?

If so, who do you think would lead today’s drivers if they went on such a quest? Maybe a good topic to discuss over a drink of your choice!