F1 Partners with Heineken to Awaken the Racing Streets of Joburg, South Africa

On March 29th, South Africans will welcome some of F1’s most legendary race drivers for a jam-packed racing event to take place in Sandton, Johannesburg. The event will feature both present and past drivers, including last year’ s World Championship runner-up Valtteri Bottas.

F1, in conjunction with Heineken, promises an action-packed day at the Sandton track. But what precisely will be offered? Who will race and can you watch the event at home?

The day’s main event will see the 2019 World Champion runner-up Valtteri Bottas take on legendary driver David Coulthard. The goal is to reinvigorate a racing atmosphere in South African after years of F1’s absence in the country.

It’s a must-attend event for all Formula One fans in Johannesburg and Africa at large. In case you are wondering, you can watch the exhibition through SuperSport. Or you could buy tickets online to watch the competition live in Sandton.

F1 is tagging three active teams in its roster: Mercedes, Aston Martin, and Renault to offer South Africa a once in a lifetime exhibition game. However, racing won’t be the day’s solo agenda:

South African eSports players will have a chance to interact with official F1 online gaming professionals in Sandton. They will play together and fight for cash prizes. A few lucky players could also get a chance to join F1’s pro-gamers to represent the game worldwide.

Professional race drivers will get a chance to compete in the Pirelli Pit Stop challenge, an event meant to test teamwork. Essentially, the competition involves changing all car tires in the fastest time possible after which the drive races to cross a finish line faster than competing teams.

F1 will be bringing all their best cars to South Africa, from classic single-seaters to F1600 models. They will also display a few supercars and of course some of the active cars in this year’s World Championship. So, if you love F1 cars, this is the time to find watch the league’s best vehicles.

Former Formula One champion Jody Scheckter will appear in the event and also participate in an exhibition race. He’s arguably the most famous motor racing driver in Africa, so it will be exciting to watch him hit the tracks one again.

In a recent interview, the legend said he’s very excited about the event and promised to deliver an amazing spectacle for all in attendance.

“I’m delighted that Formula 1 and SAGP have come together to bring an F1 Festival to South Africa and I’m very excited to be involved,” Scheckter said. “The festival will provide a chance for fans to get up close and personal with the sport.” 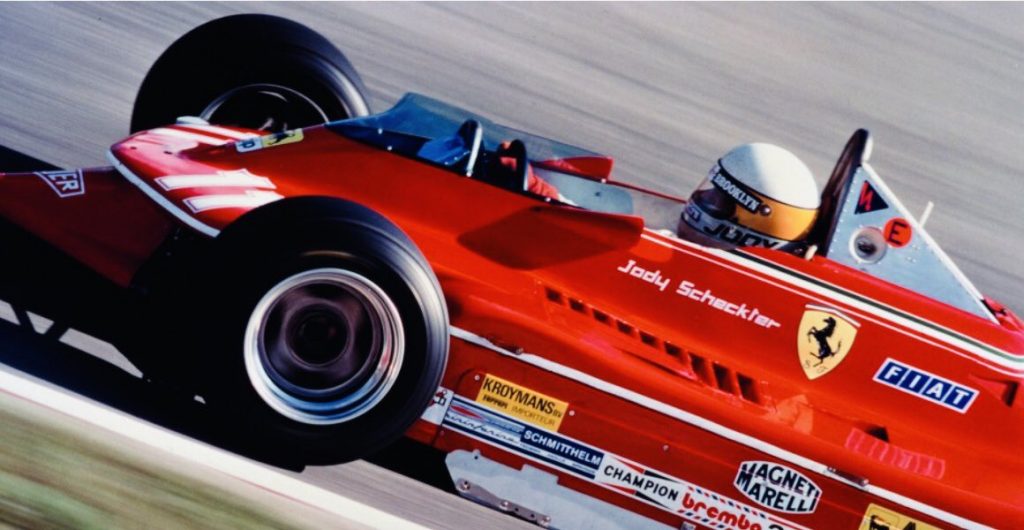 Once in a Lifetime Event

Both Heineken and F1 are excited to make the event happen for the “people of Mzansi.” In the official announcement, F1’s marketing chief; Ellie Norman, said the country “has a very special place in Formula 1.”

Gerrit Van Loo, Heineken’s Managing Director in South Africa called it “a once in a lifetime event.

“We aim to show the world how F1 is more than a race. We are thus excited to utilise our global partnership with F1 to help bring this once in a lifetime event,” Van Loo said.

Will F1 Reintroduce a Grand Prix in South Africa?

Formula1 admits it has a deep connection with South African motor racing fans and has shown interest in introducing a Grand Prix in the country again. But since 1993, the federation hasn’t held a major race in the country until this coming March.

Could that be a sign F1 is warming up to doing greater things in South Africa? The sport is under new management and the country is in a better place to host a Grand Prix once more. Here’s why:

A heated political climate in the 1990s was one reason F1 pulled out its Grand Prix events in South Africa. But after twenty years, the country is enjoying reasonable political stability and a government willing to support the event.

Of course, the government will need to build race circuits to convince the FIA it can host a Grand Prix. And as of now, the Kyalami circuit is the only track that comes close to the FIA’s standards.

Heineken is promoting the March 29 event. But the FIA to consider an annual Grand Prix event, more promoters must come up to support make the events possible. Hosting an international racing event is expensive, so these must be major local or international brands.

This is certainly not a problem South Africa has. Still, the FIA would need reassurance that the country has a huge enough fan base to warrant a Grand Prix. Formula One will probably get that data once its March 29 event happens.

According to Motor Cross CEO Adrian Scholtz, however, money is the primary factor in determining whether South Africa will ever host a Grand Prix.

“With enough money, anything is possible,” Scholtz said back in 2018. 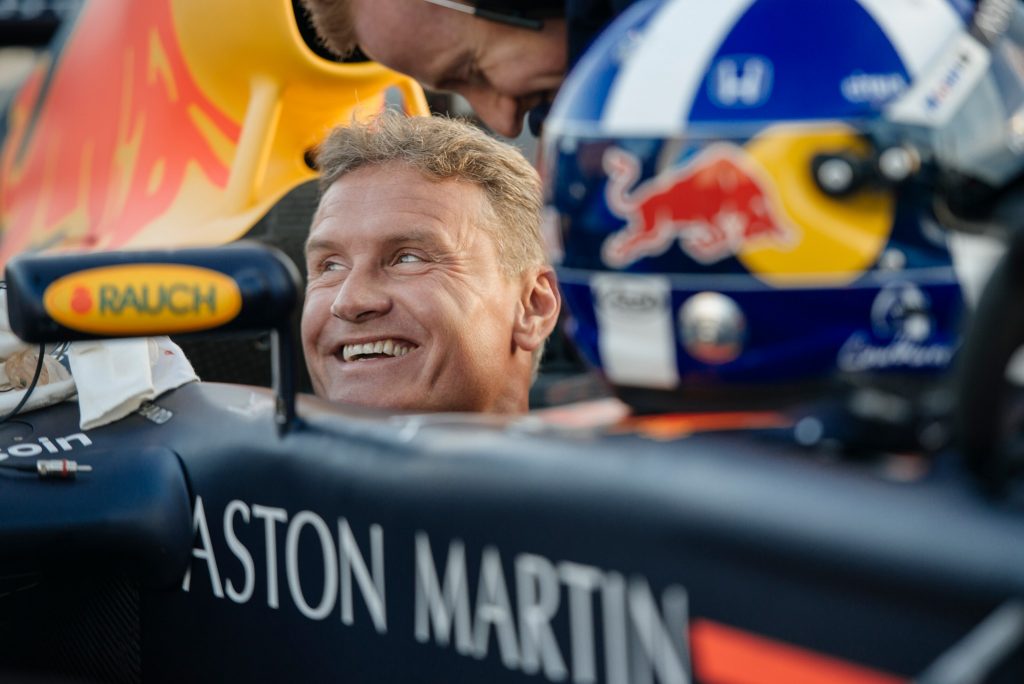