American speedcuber given one Red Bull Ring lap to show off his incredible skill.

American Max Park has made a global name for himself on the back of his Rubik’s Cube feats with Formula One star Max Verstappen keen to see for himself in a race simulator challenge ahead of the Red Bull Rubik’s Cube World Finals. Here is all you need to know:

Verstappen gave Park the time it takes the Dutchman to do a flying lap of the Red Bull Ring circuit on an F1 simulator to solve as many Rubik’s Cubes as possible.

With Verstappen piloting his RB16 expertly around the Spielberg track, Park gets to work with the 18-year-old showing incredible speedcubing dexterity. 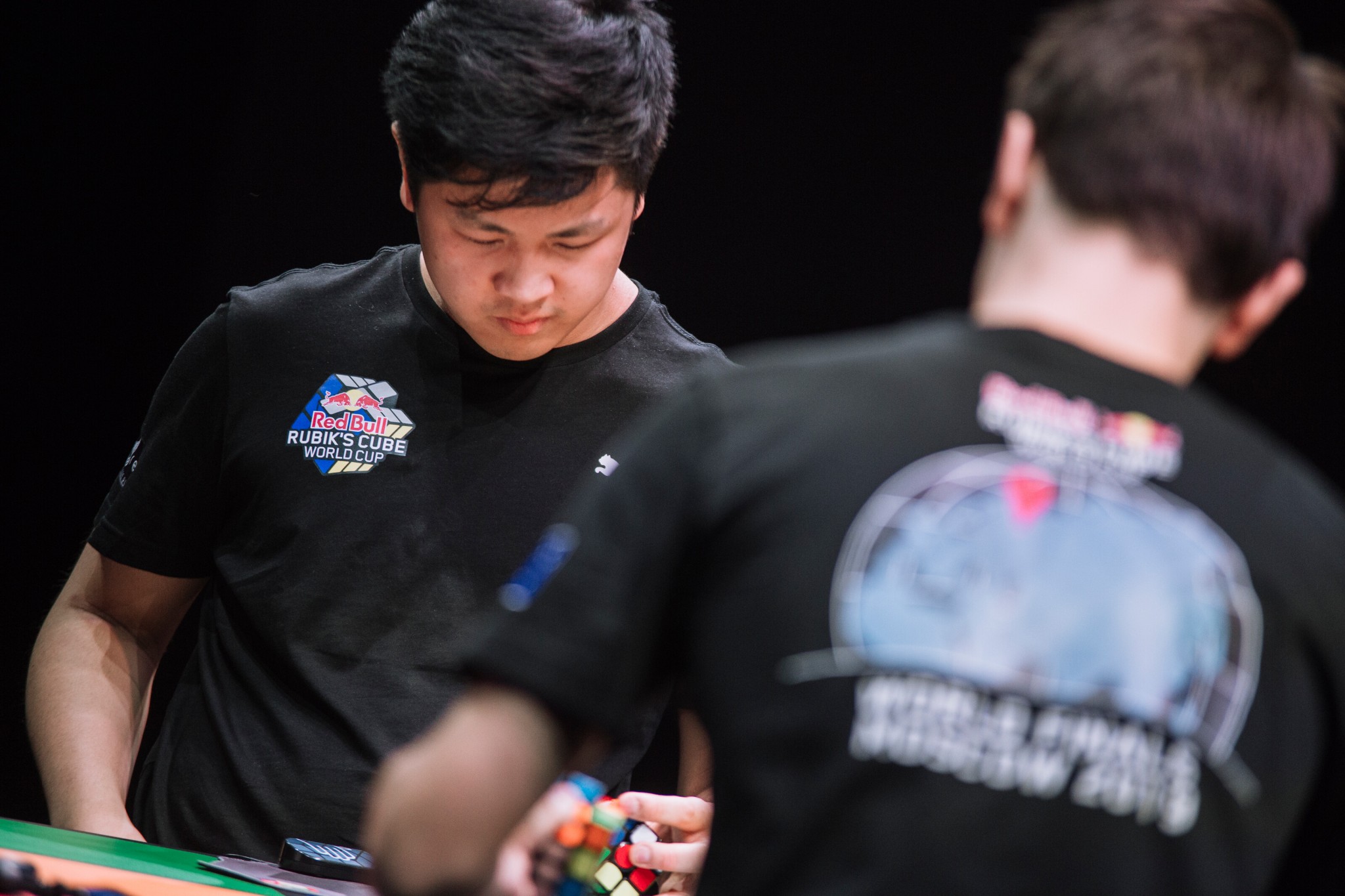 Park, who has set multiple world records including the prized world record average of five 3x3x3 solves in 6.39 seconds back in 2017, was a blur of motion as he managed eight Rubik’s Cube solves in 1m03.64s.

Verstappen, 23, who watched Park perform with amazing dexterity on a laptop, declared: “That’s insane! I can’t even solve one unless I pull them apart.”

Park won the 3×3 and Fastest Hand titles at the 2019 Red Bull Rubik’s Cube World Finals in Moscow and is amongst the favourites again for the 2020 edition on Saturday, November 7.