Today, we were racing in honour of our long-term friend, supporter and fellow racer. Hear from McLaren Formula 1 drivers Lando Norris and Daniel Ricciardo, and Team Principal Andreas Seidl after the Azerbaijan Grand Prix.

Happy with the end result today, fifth was the best we could do. It was a long race with it being difficult to overtake in the middle. There were a few crashes here and there that allowed us to gain a few places, and then two overtakes on the final restart was great. I think it was a good recovery from where we were at the beginning of the race after a pretty poor lap one, just because I got unlucky. A decent amount of points for us as a team. Onto the next one!

Finally, I want to pass my condolences on to Mansour Ojjeh’s family. This result was for him today.

There were moments today in the race where I was thinking ‘I hope it becomes a bit more exciting and suddenly it did!

We had some positive moments, but also a few difficult periods. I flat-spotted the Hard a bit, so that became tricky for the last few laps before the red flag, but not too bad beforehand. The last start, I felt like I got a good launch, and had a good run on the outside but there wasn’t really much room with a couple of cars on the inside. It just all bottlenecked into Turn Two and I felt a hit from behind. I couldn’t really do much, but we’ll keep working on our plan and keep moving forward.

I also just want to pay tribute to Mansour and send my condolences to Kathy and his entire family. He made a massive contribution to both McLaren and the entire sport, and he will be greatly missed.

Our thoughts this evening are with Mansour Ojjeh’s family after the sad news of his passing. Today, we were racing in honour of our long-term friend, supporter and fellow racer.

Regarding the race, from starting positions of P9 and P13, then P12 and P13 after the first lap, clearly the objective was to fight back, and not lose too much ground to our competitors in the Constructors’ Championship. In those terms, to leave Baku with finishing positions of P5 and P9 is something we’ll take very happily. We were able to keep our cool through a difficult race packed with incidents, where we waited for opportunities and made decisive moves to finish with decent positions. Thanks, today to the drivers, the trackside team, support from the MTC, and our colleagues at Mercedes HPP, all of whom contributed to a good recovery.

We’re going home now to reset and analyse this race weekend. The clear objective going forward to France and beyond is to qualify higher up the grid and, in doing so, make our Sundays a little easier. We’ll be pushing again at Paul Ricard to keep up the fight in the Constructors’ Championship. 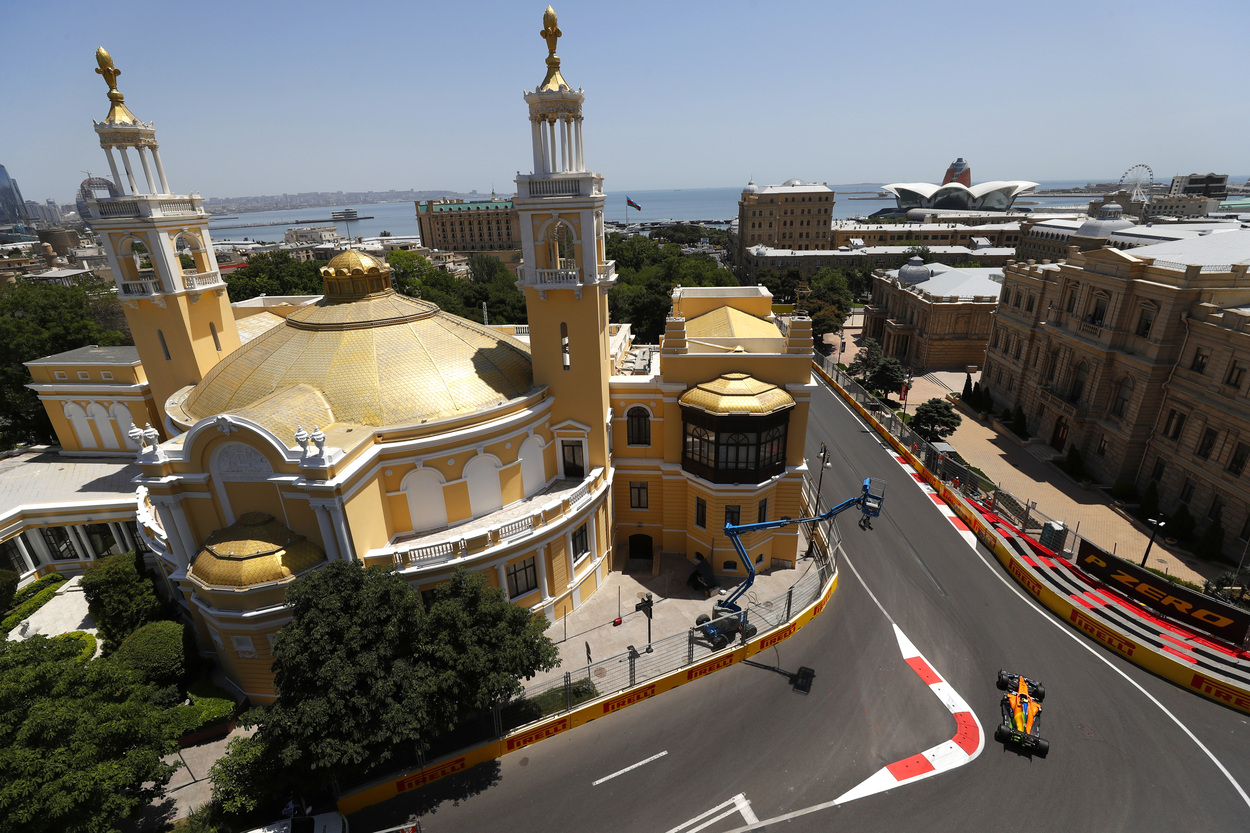 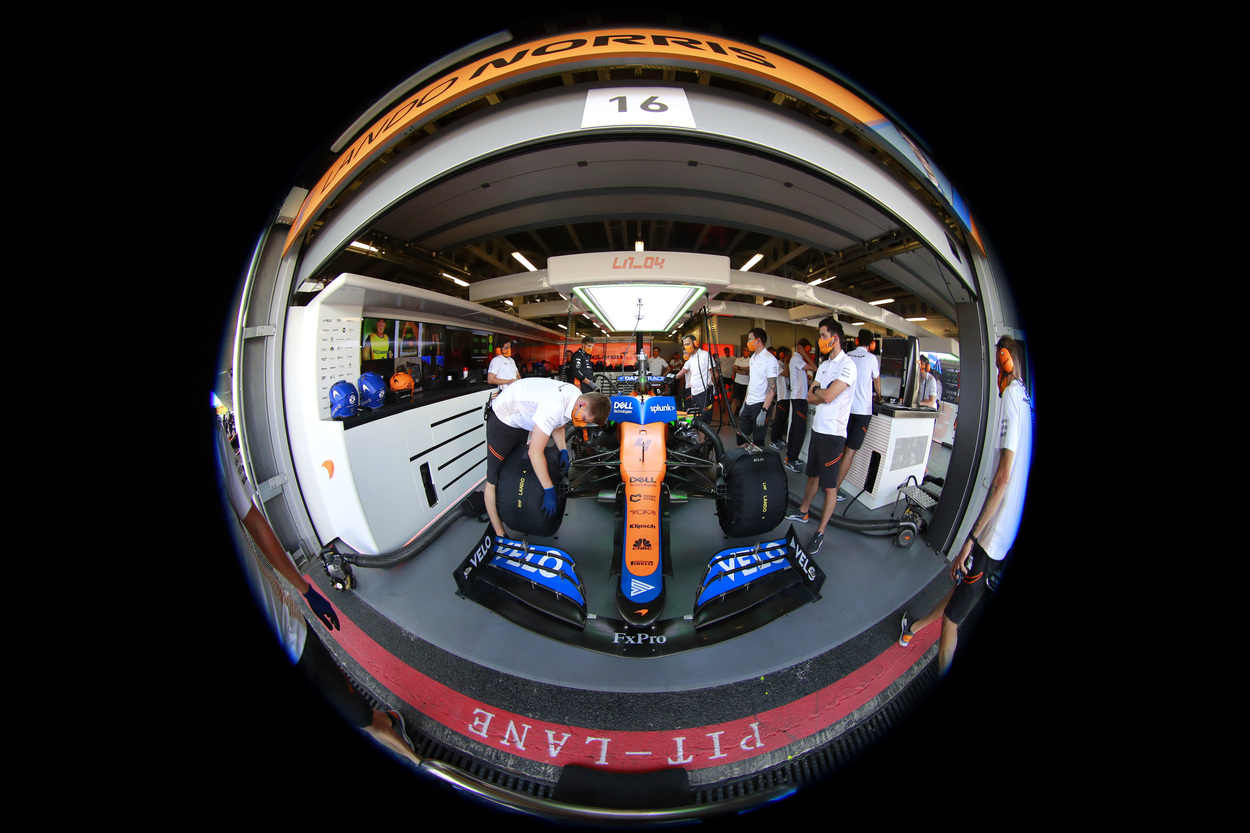 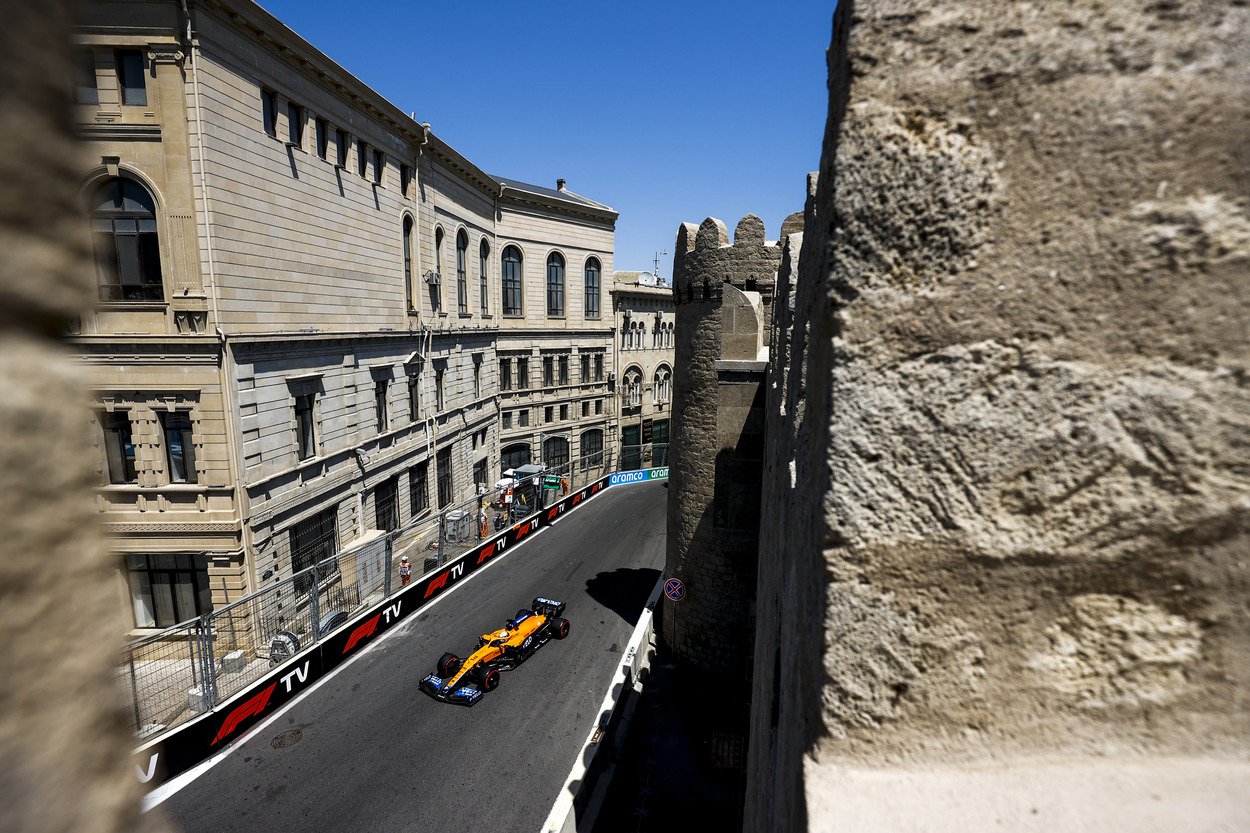 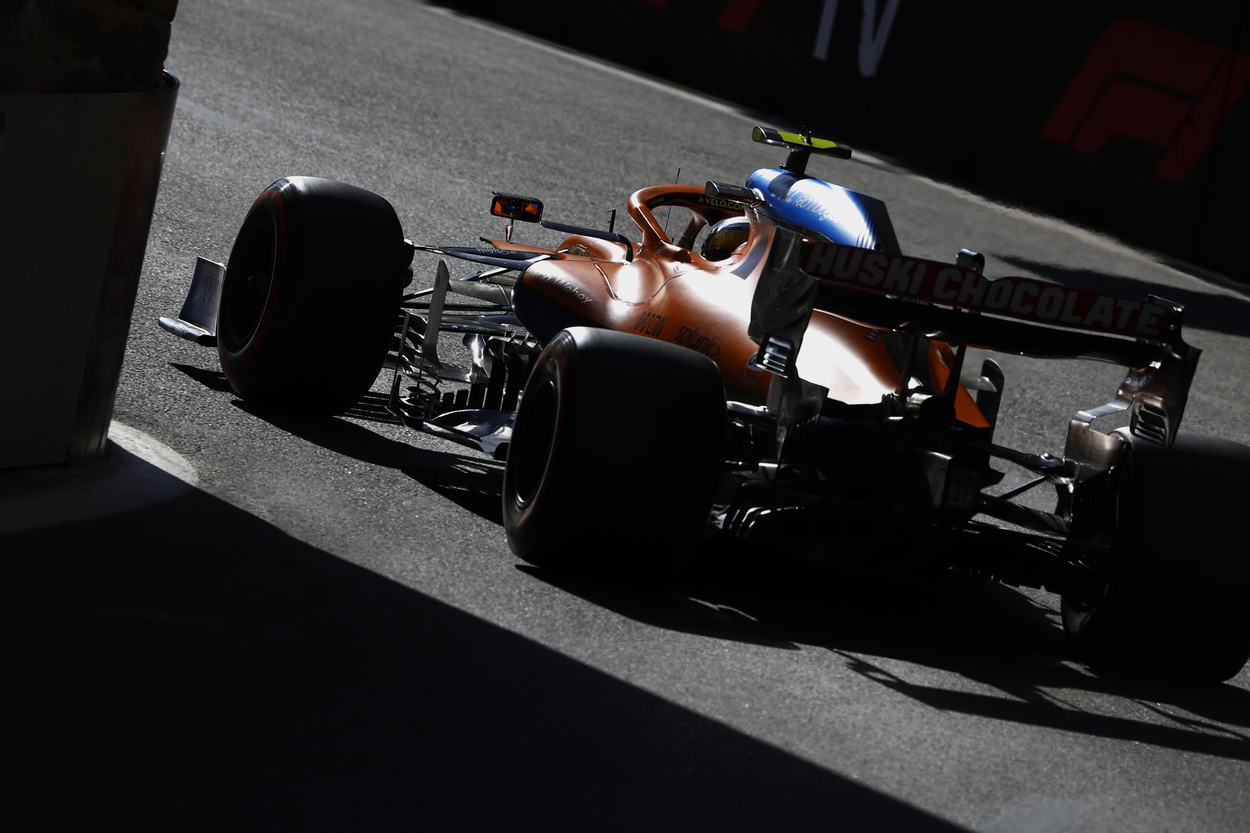 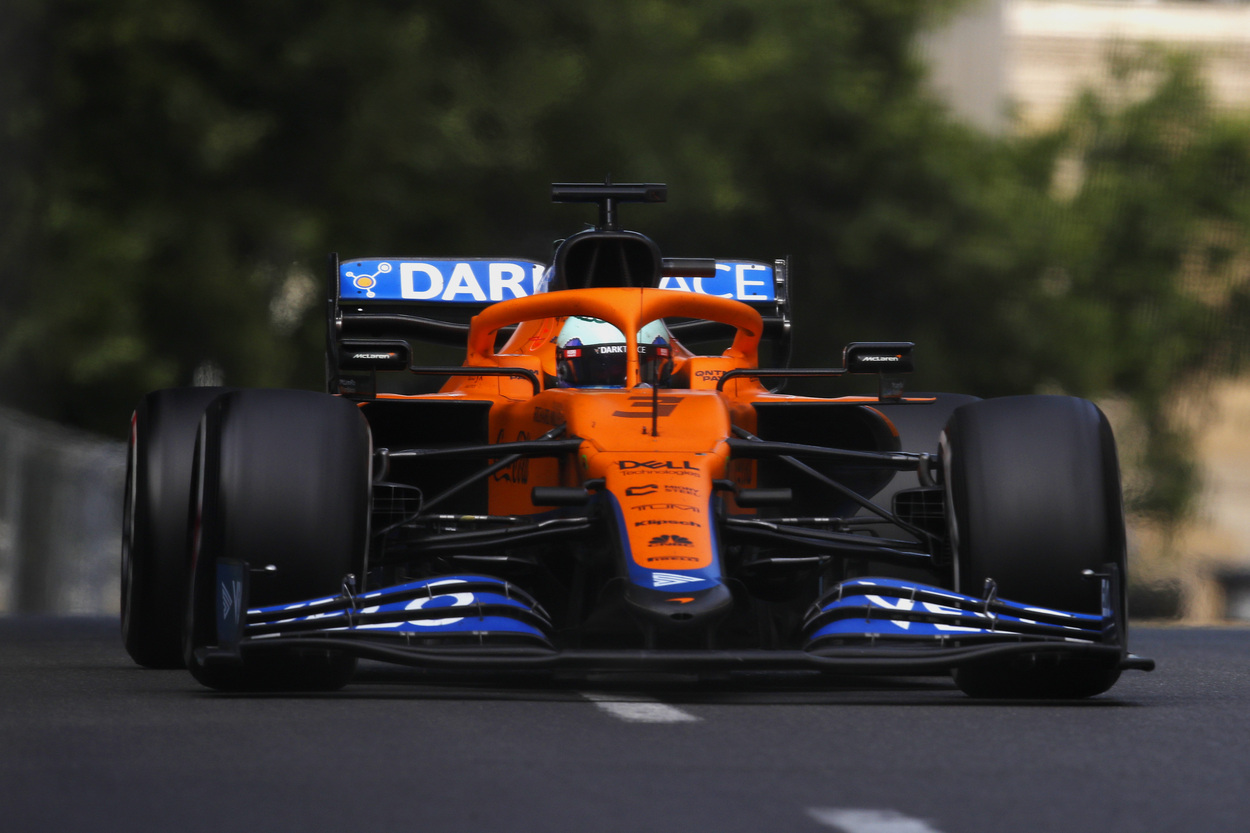