Lance fought from the pitlane to gain nine positions en route to his top-10 finish while a late collision forced team-mate Sebastian Vettel to retire.

Overall a frustrating afternoon. It was a shame to start from the pit lane but once the race was underway we showed some reasonable pace today. It was quite difficult to overtake off-line, but we made good decisions and put ourselves in a position to finish inside the top 10 by pitting under the Safety Car. I think more points could have been on the table, but a bad restart and contact with Kevin [Magnussen] prevented that.

It is a shame for this weekend to end in the way that it did and we should have done better. We had a fuel temperature issue before the race which meant that we started from the pit lane. For the majority of the race I was stuck in traffic, it was quite difficult to overtake, and the DRS was not that effective. When the Safety Car was deployed, we moved into the top 10, but Mick [Schumacher] and I had contact, which cost both of us points.

Today was a frustrating day. First, we had a fuel temperature issue that delayed the release of our cars from the garage, resulting in both our drivers starting the race from the pit lane. They made good progress on Hard tyres early on, and we were able to bring them in for Mediums during the Safety Car deployment triggered by [Lando] Norris’s lap-41 shunt. Sebastian was then running in 11 th place on new Mediums, just behind [Esteban] Ocon on older Softs and [Mick] Schumacher on older Hards. On his fresh Mediums, Sebastian duly leveraged that tyre advantage to displace them both, and was then lying in ninth place, looking good for some valuable world championship points.

Sadly, it all ended for Seb through no fault of his own, as a result of a coming-together with an over-ambitious Schumacher. Equally, in the closing stages, Lance fell foul of [Kevin] Magnussen, who earned a penalty for causing a collision. In summary, the 2022 Miami Grand Prix was a disappointing race for us, but it is a great addition to the Formula One calendar and we hope that the spectators here all had an enjoyable day 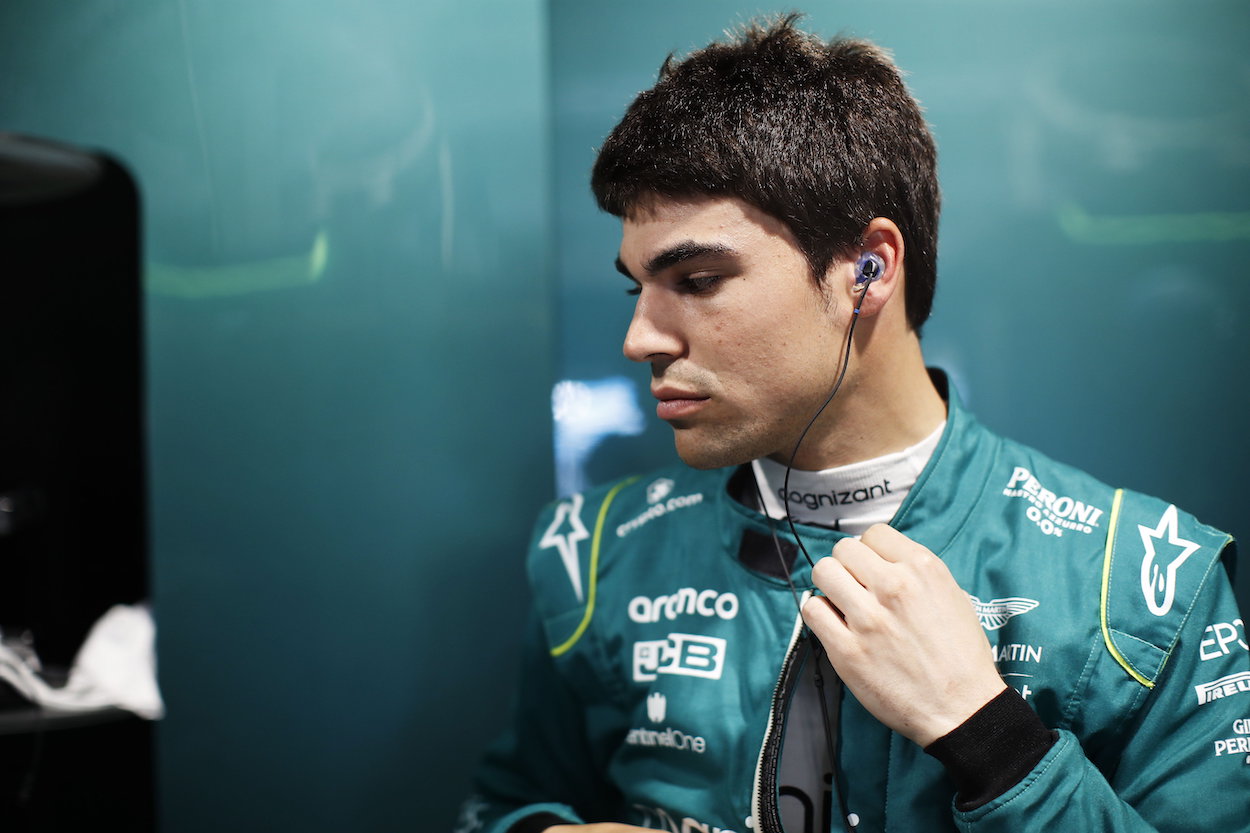 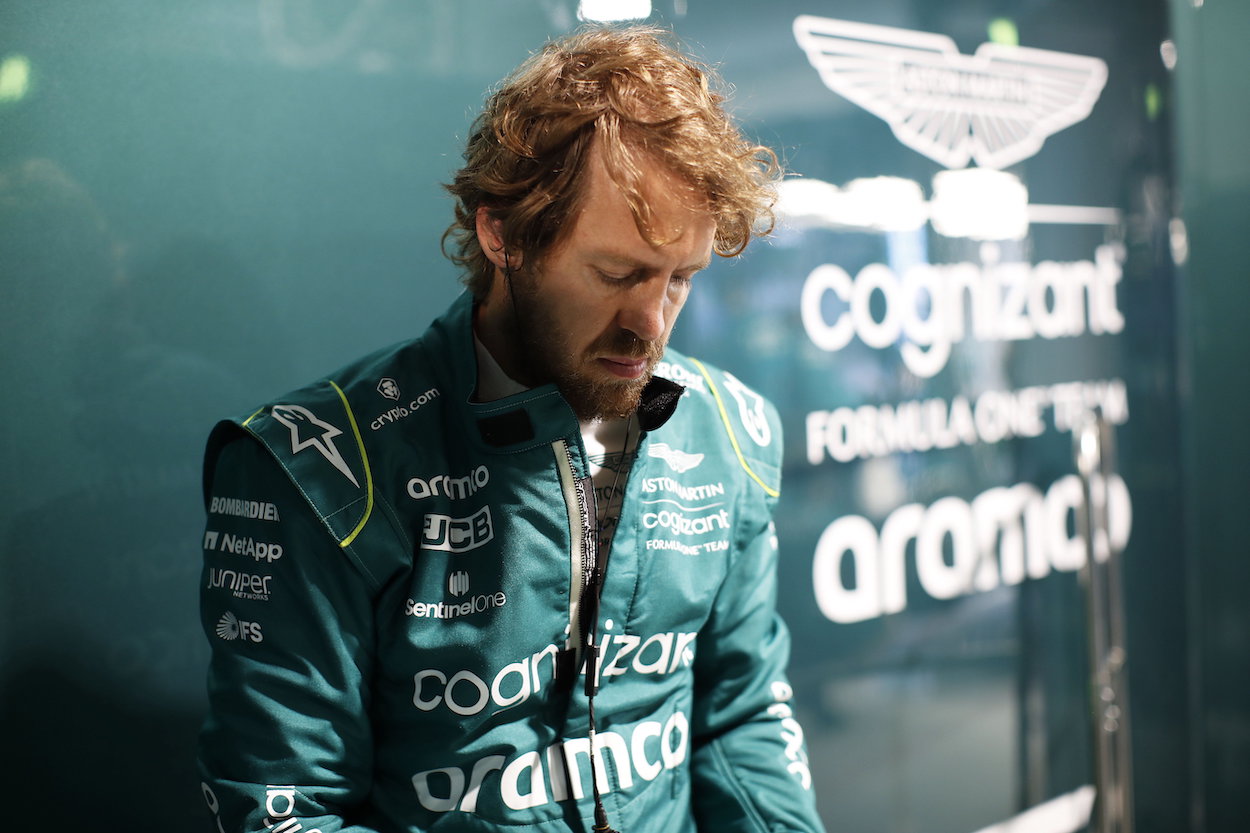 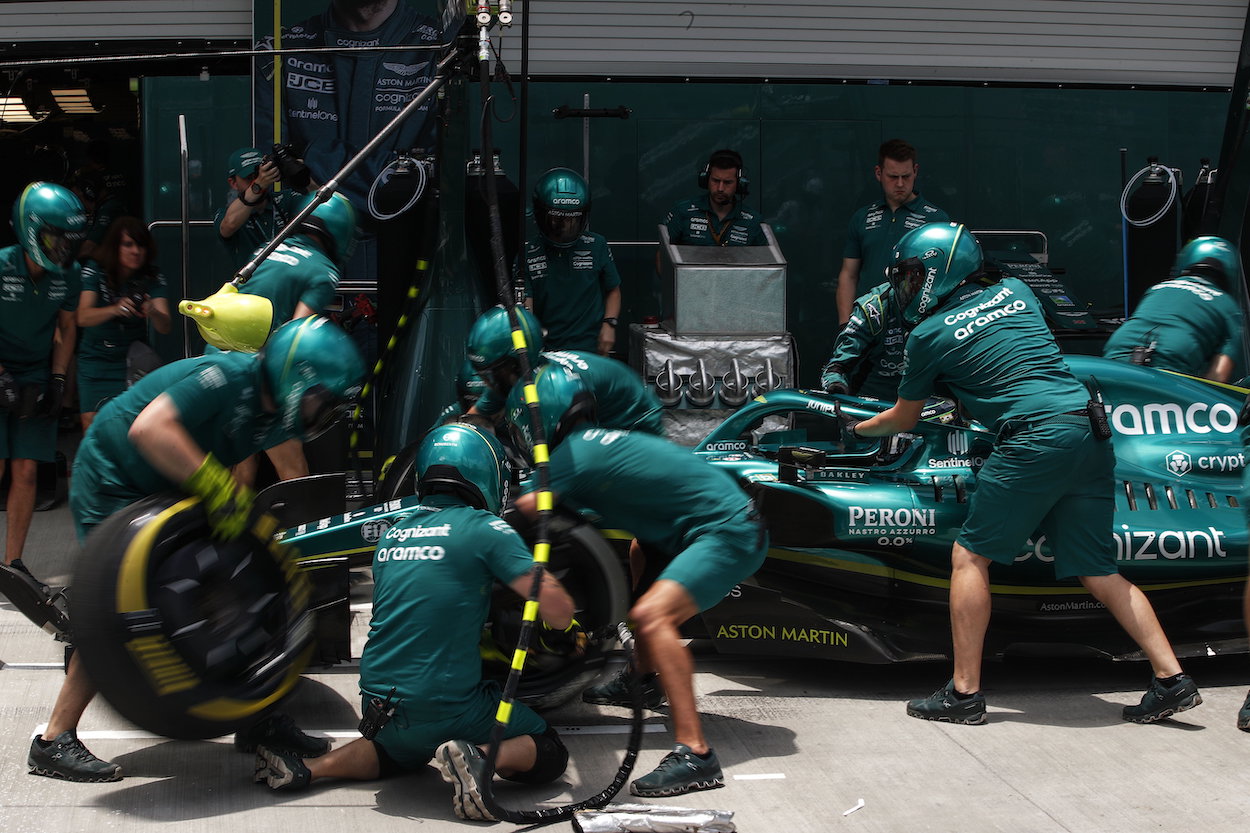 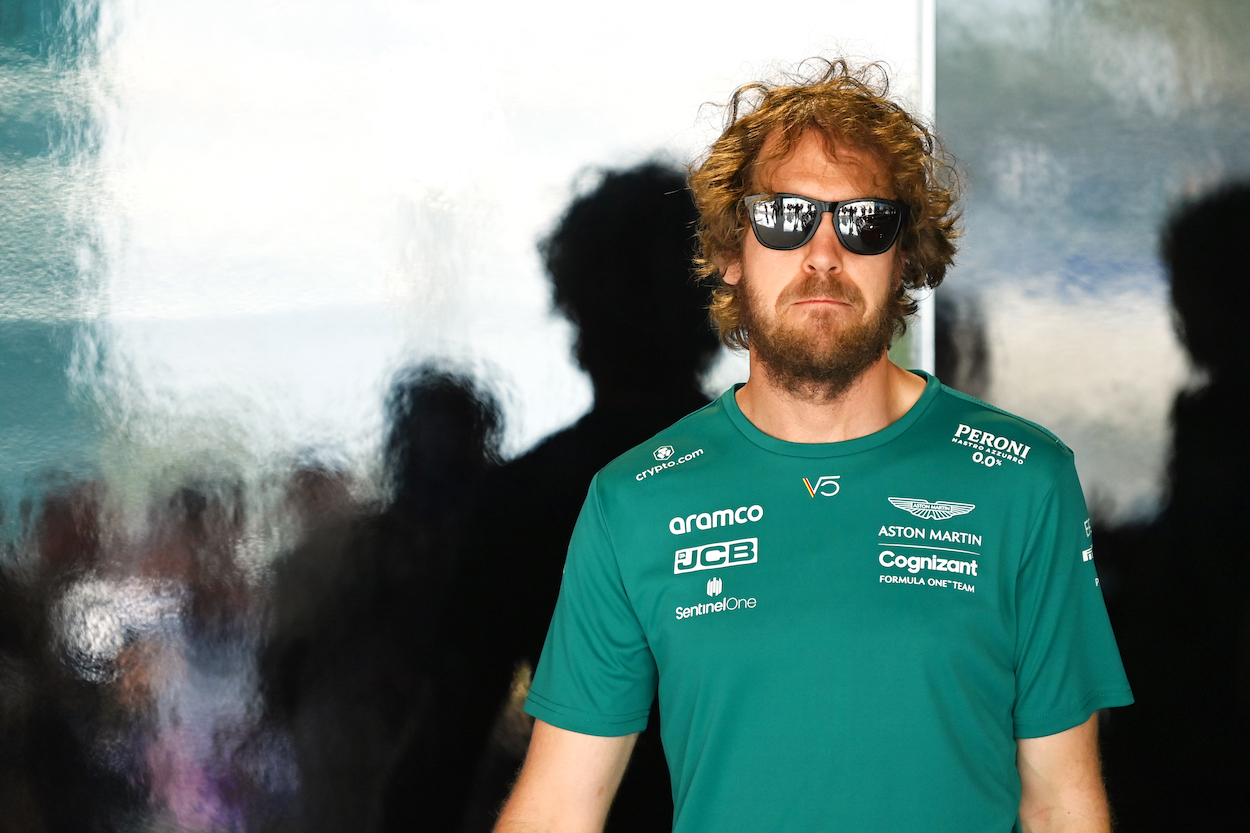 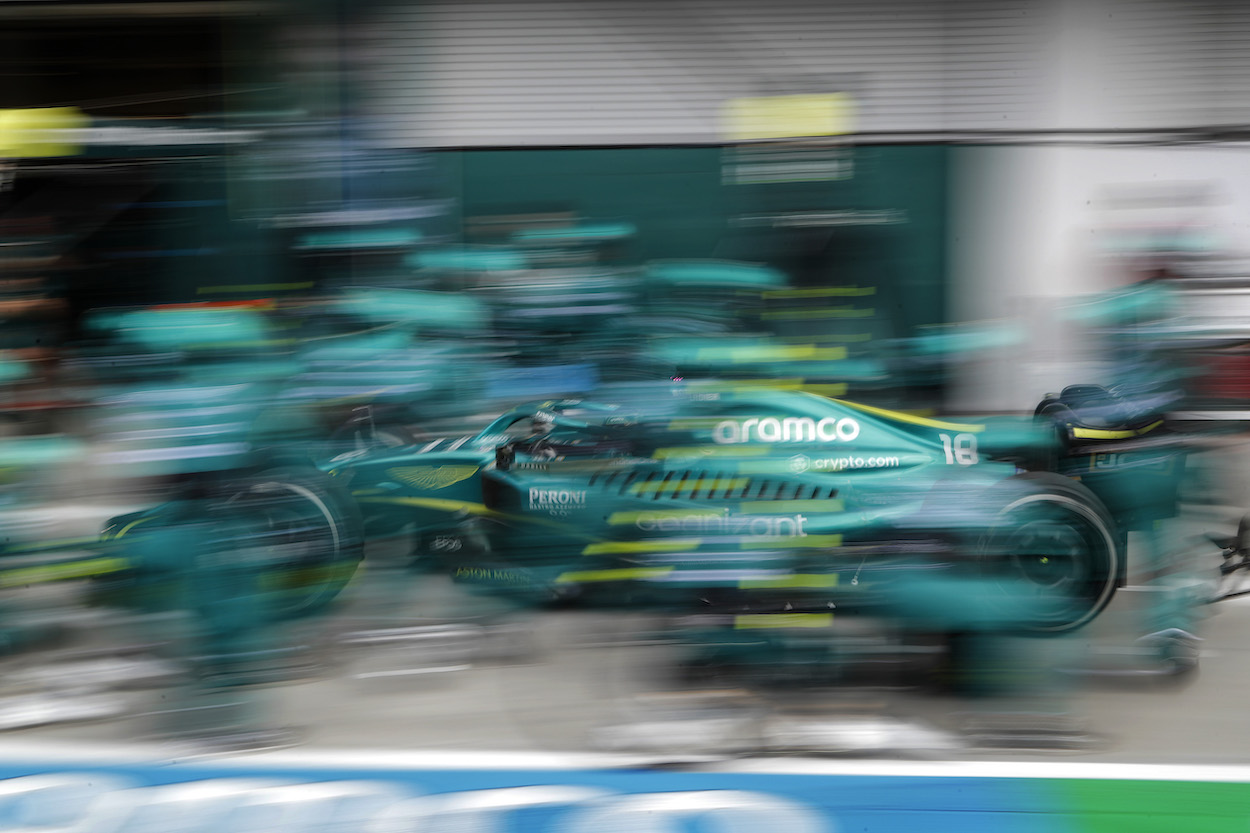 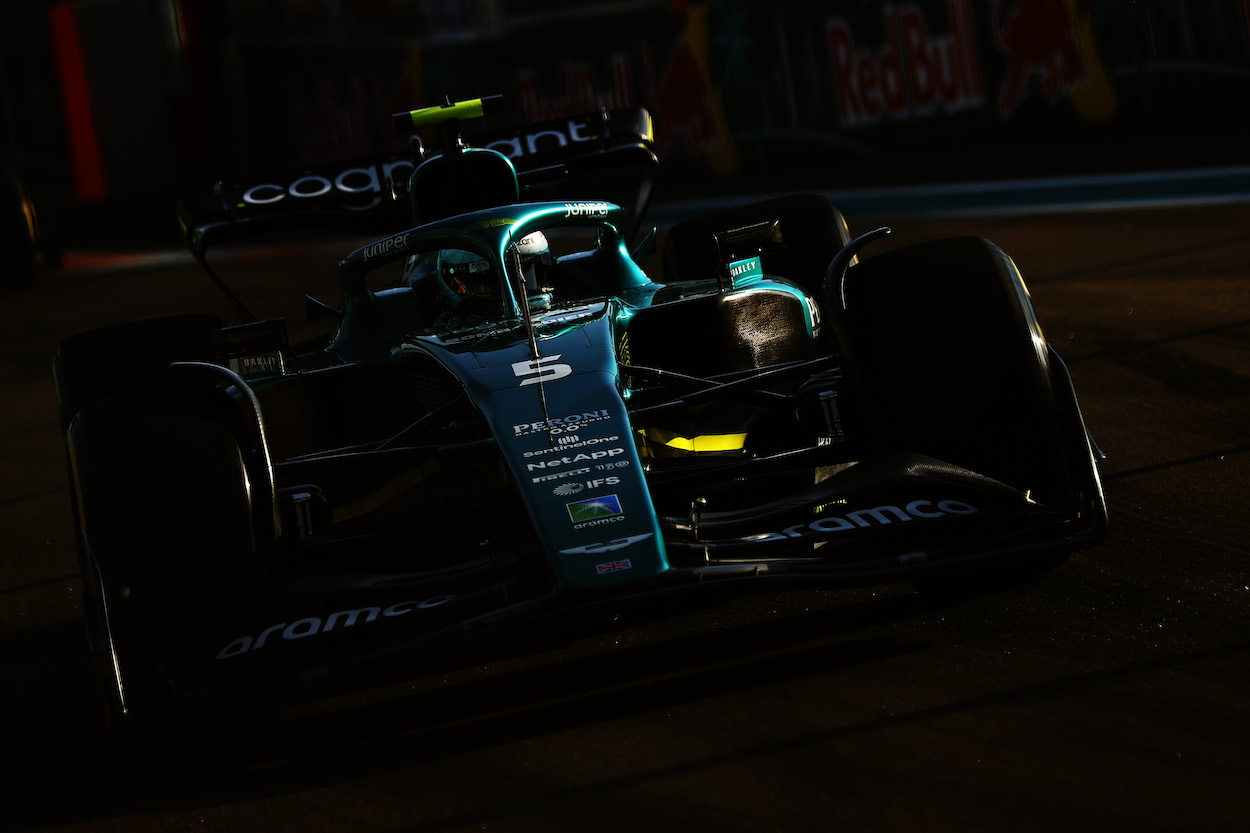 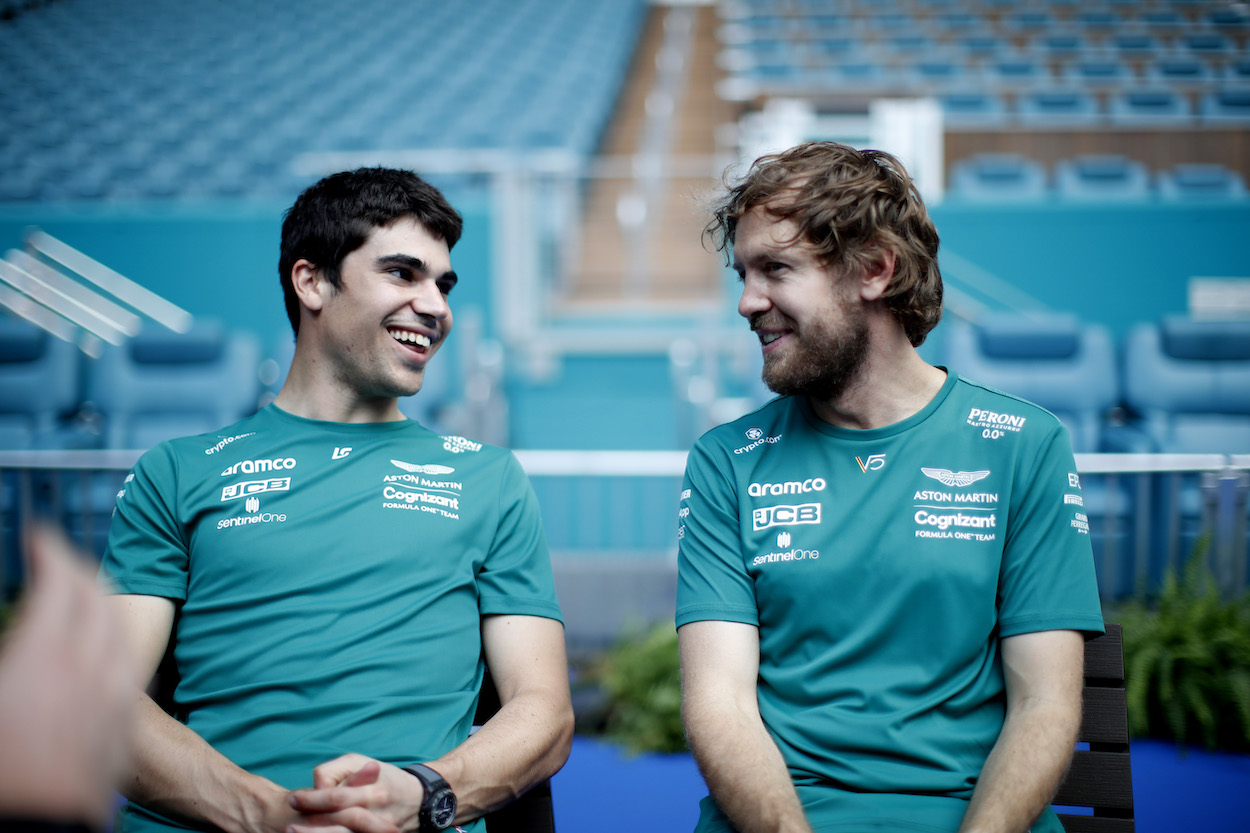