For the first time ever in Formula 1, two races are taking place on the same track in the same season and that’s not the only unusual feature, as the second one is just one week after the first. From the 33rd Austrian Grand Prix, we now have the first Styrian Grand Prix, with the same circuit and its ten corners in a short 4.318 kilometres. That means something new for the engineers, who can effectively rely on a whole mass of data from the previous weekend.

Named after the region. For the first time, a round of the Formula 1 World Championship is named after a region, although non-championship races have been named in this way, such as the Grand Prix de la Bourgogne, held first in 1946 and the Natal Grand Prix named after the South African region, which was run a couple of times as a Formula 1 race in the Sixties. Styria covers an area of 16,400 square kilometres and is home to 1,246,000 inhabitants, with Graz as its capital city.

Three wins. From 1970 to 1987, the current venue was much longer and was called the Ӧsterreichring. Ferrari has won here three times, with Eddie Irvine in 1999 and with Michael Schumacher in 2002 and 2003.

Hashtags. Once again this weekend, the SF1000s will carry messages in support of former Formula 1 racing driver and Paralympic champion Alex Zanardi #ForzaAlex, as well as #WeRaceAsOne. 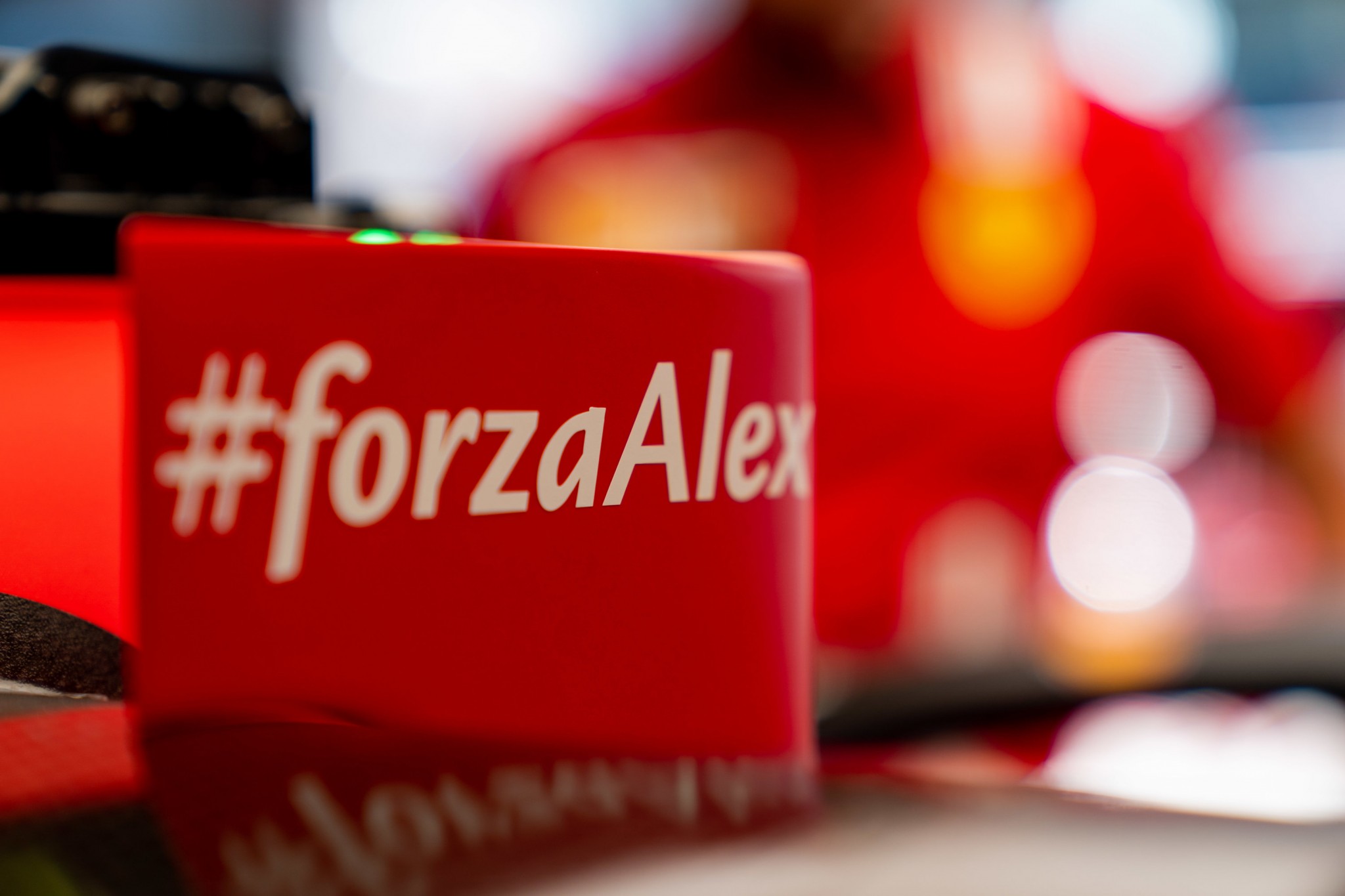 “There’s hardly been time to pause for breath after a really busy race weekend and now we’re back on track, the same track in fact as of last Sunday. It’s yet another unusual factor in this 2020 season, which began last week and is due to end not long before the end of the year. First of all, I want to congratulate the FIA, Formula 1 and the Spielberg circuit race promoter on their efforts in making the event happen. Formula 1 was the first global sport to get going again after the halt caused by the pandemic, so everyone who made a contribution should be given credit for this, as it was no easy task.

The race team has stayed in Spielberg in between the first two races and back in Maranello, the factory is in full swing to try and come up with answers to the questions raised in the first Grand Prix. We knew we would have a tough start to the season and it was even more so than we had expected. That’s why we’re working flat out to try and already bring some of the updates due for Hungary to this next race. It’s a race against time but we’re doing our utmost. The fact we are racing again at the same track is a further reason to bring the updates here so that we can confirm if they work and that our development direction is the right one.
Our aim in the Styrian Grand Prix is to get all the potential out of our package and make the most of any opportunity to bring home as many points as possible.”

“In such a strange season, starting in the middle of summer, we now face another unusual factor, having two races at the same track in the same year and only one week apart. For me, that’s going to mean a chance to do better than last Sunday. We will have a lot more car data to work with and I think what we learned at the first race will be useful.
As I have always maintained, this is one of my favourite tracks of the year because, even though it’s very short, it has a lot of nice corners and the Austrian mountain setting is fantastic.” 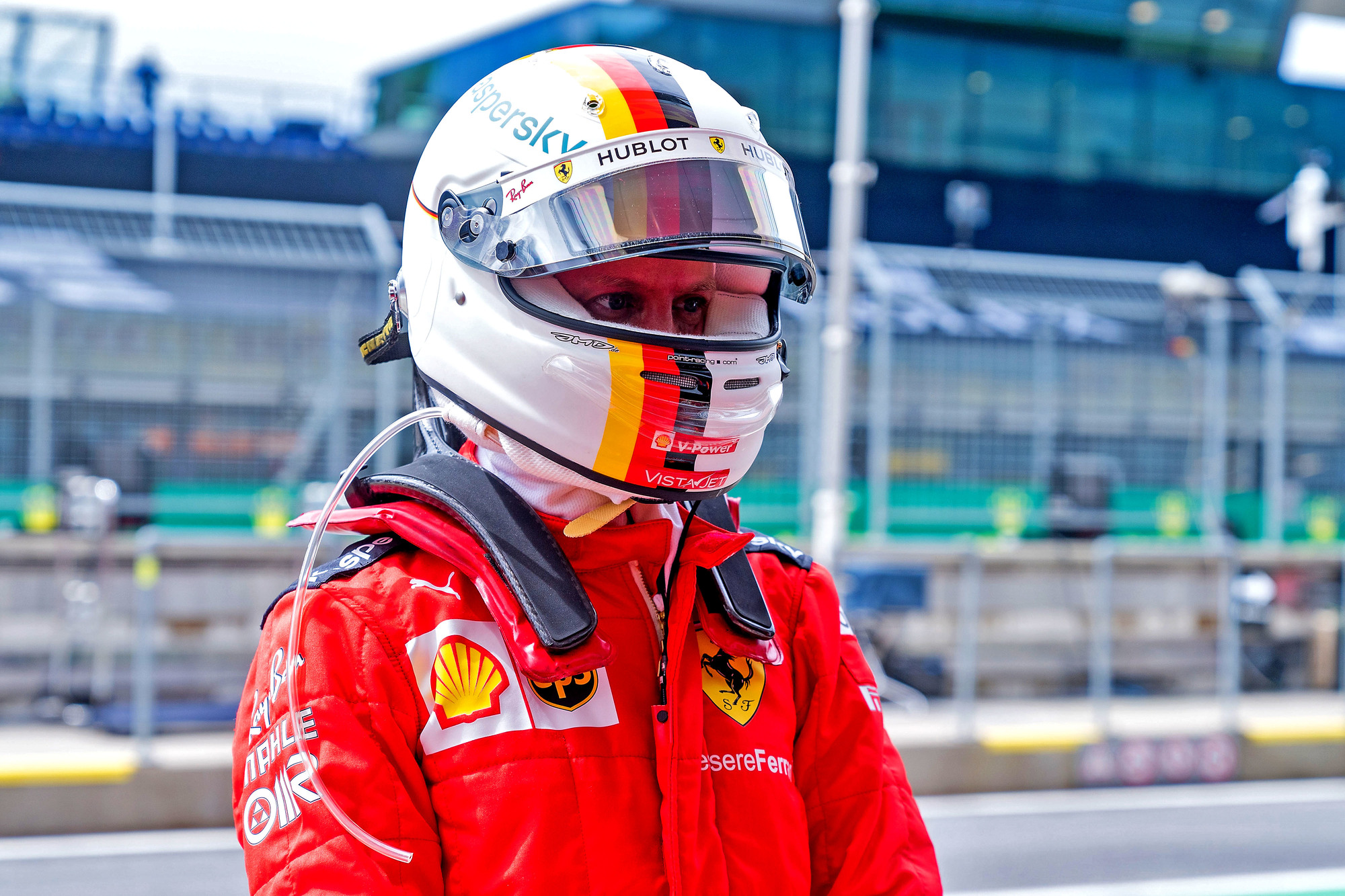 “It’s certainly strange having two races in a row at the same track. It will be an unusual experience. Usually, you arrive at the track with the previous year’s data and spend Friday understanding how your car is behaving. This time, however, unless it’s wet, we will already have a lot of useful information as to how our car will behave.
Last Sunday’s race here at Spielberg was very special and great fun. We had a bit of luck which helped us get on the podium and it won’t be easy to do the same this time. But we will certainly try our hardest to make it happen.”

Last week Scuderia Ferrari took part in the first race of the season, with Charles Leclerc finishing second and Sebastian Vettel was tenth after fighting his way back from a spin when he tried to pass Carlos Sainz.
Most of the team stayed in Spielberg to prepare for the Styrian Grand Prix while in Maranello they were able to work on all the data gathered from the first race. Monday’s usual debrief took place linking the track with the remote garage, in the same way, that work is carried out every Thursday to Sunday during a Grand Prix. This time however it was a bit different as it’s the first time two races take place on the same track a week apart.
Analysing the race data is even more important therefore as it will be vital to take to the track on Friday with as much information as possible on the handling of the car. The SF1000 did not live up to expectations in the first race and so the factory has been working flat out to try and close the gap to the competition.