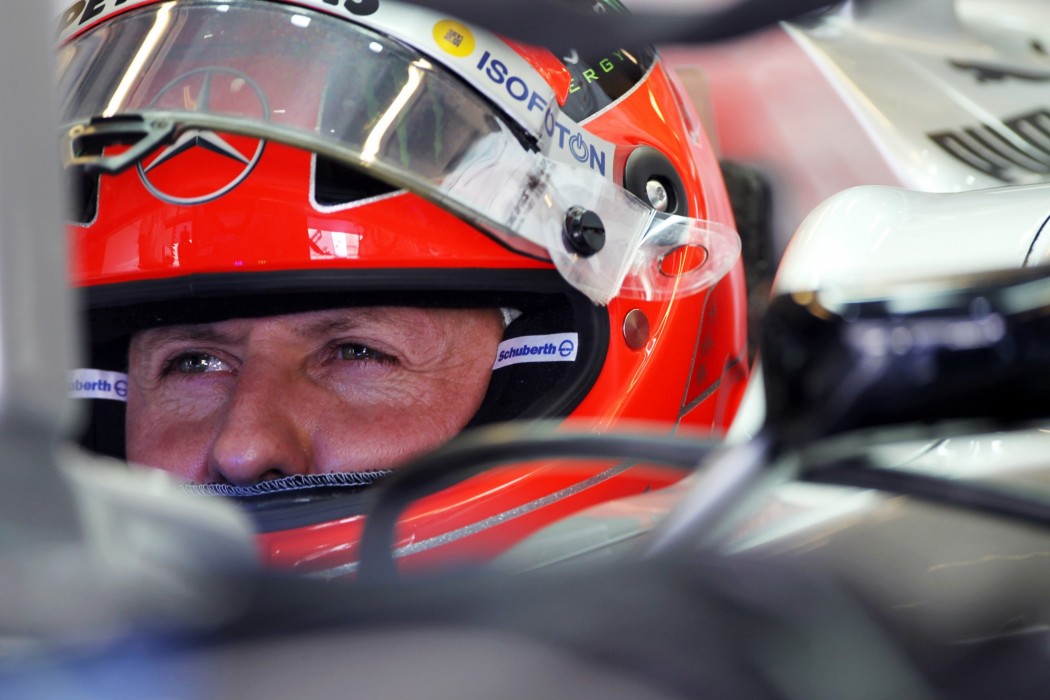 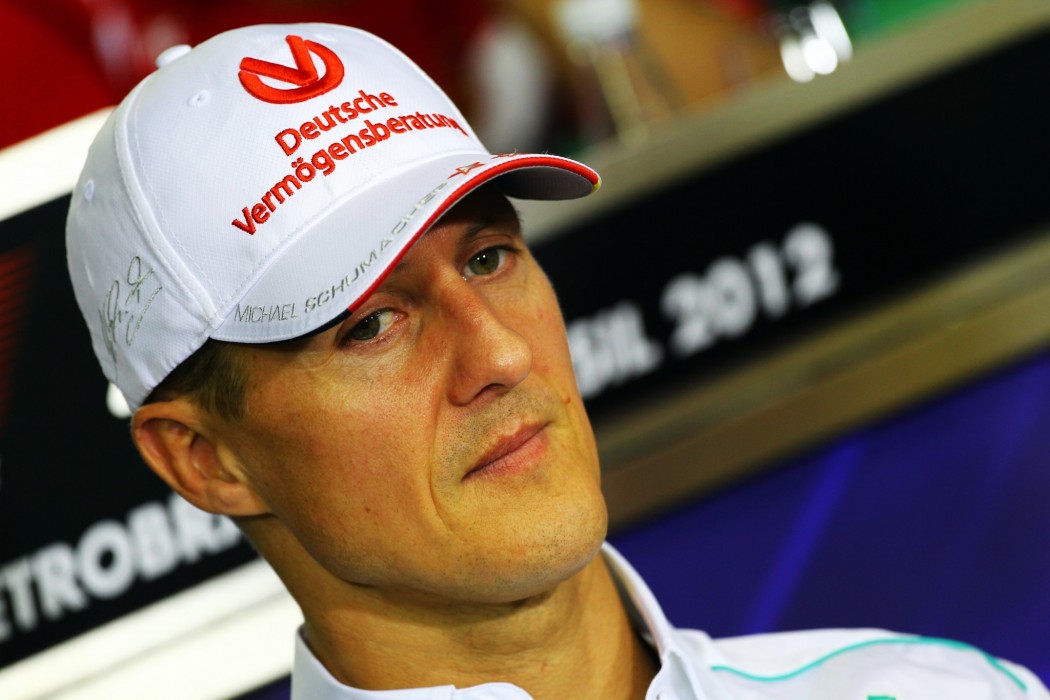 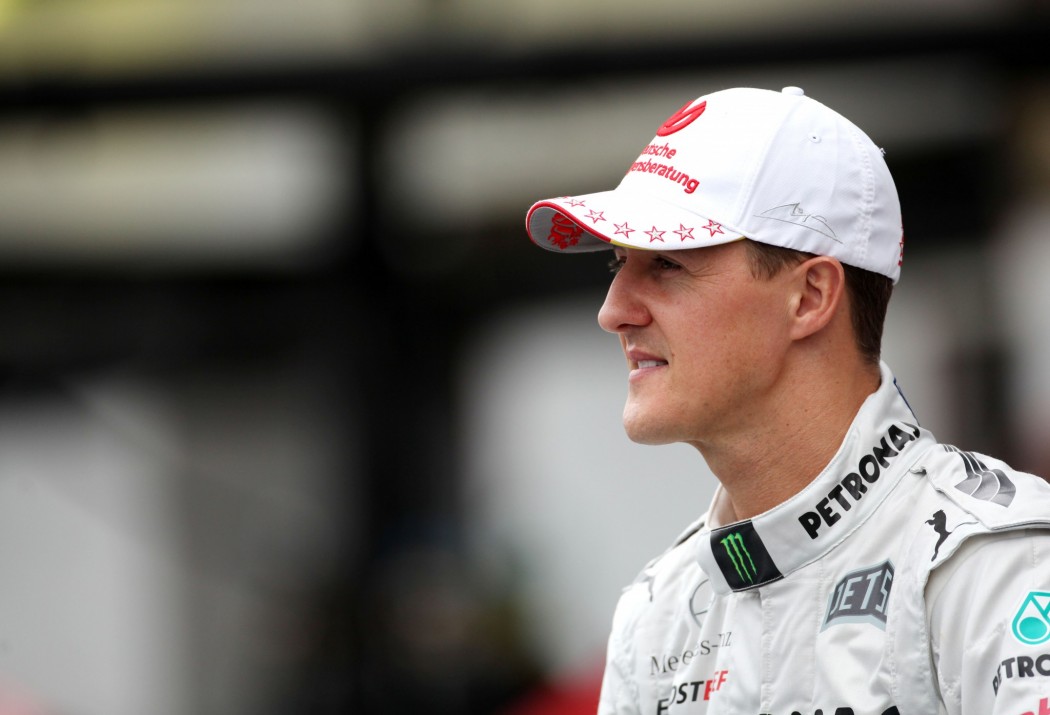 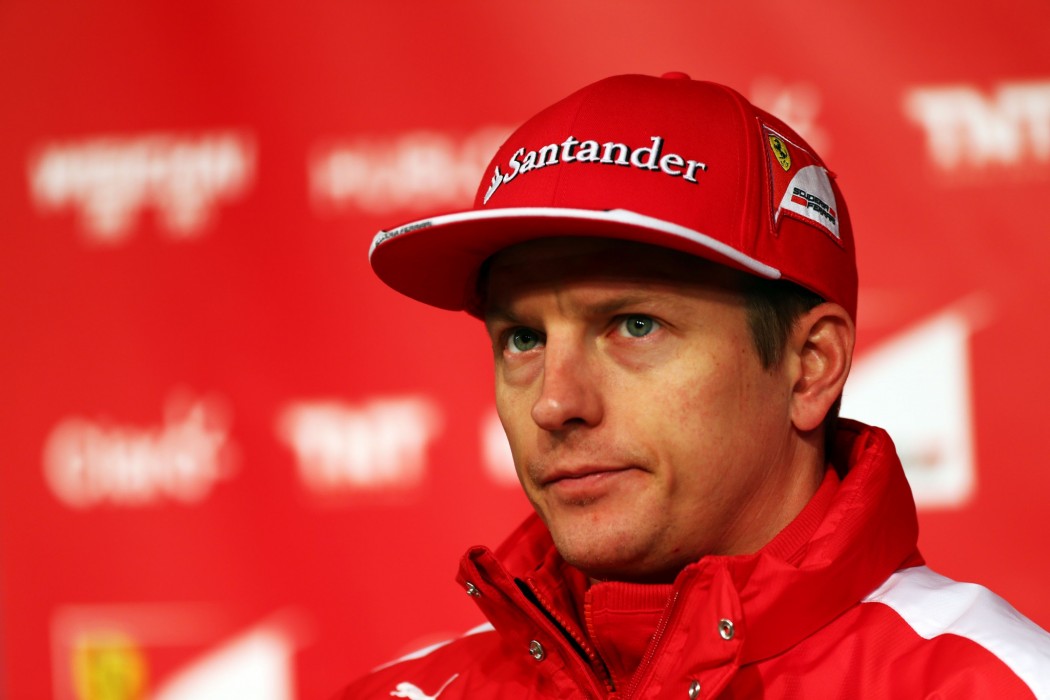 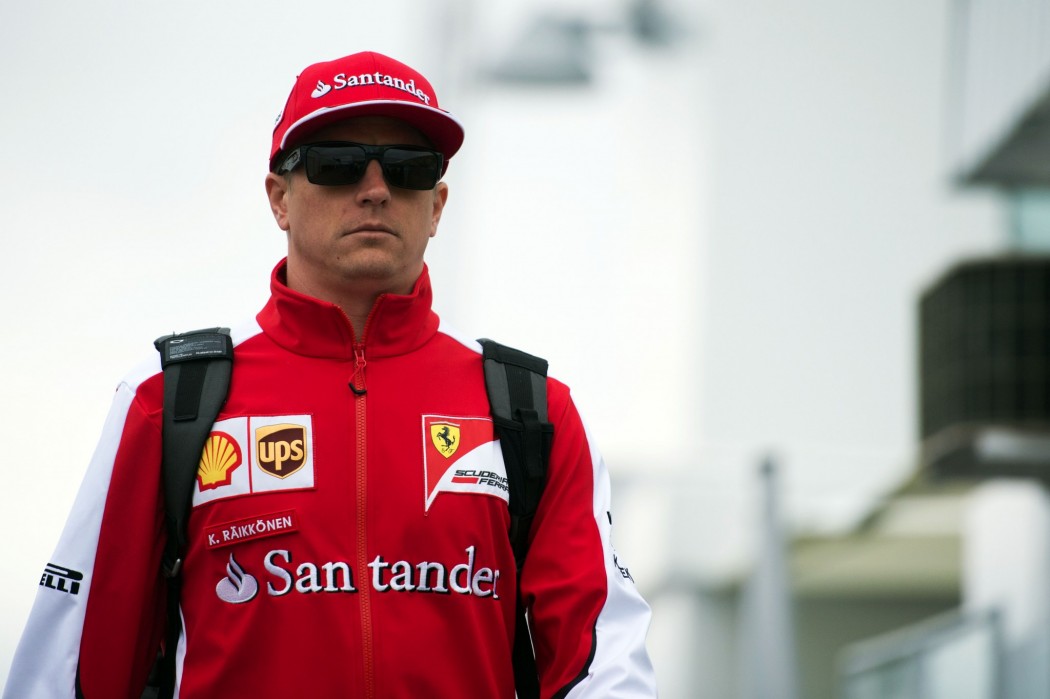 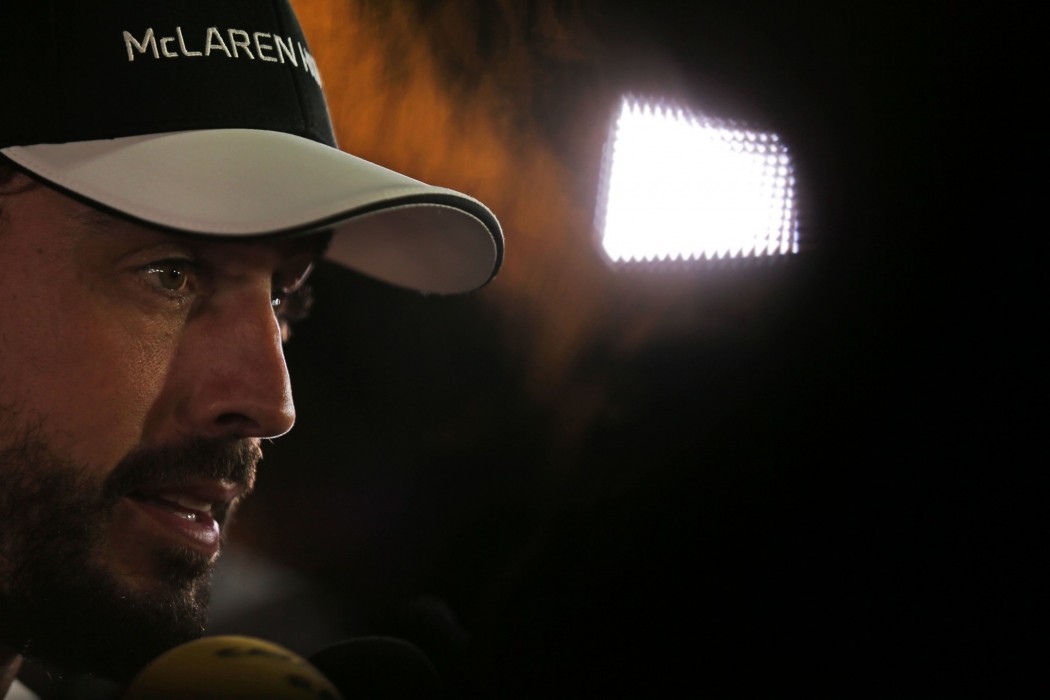 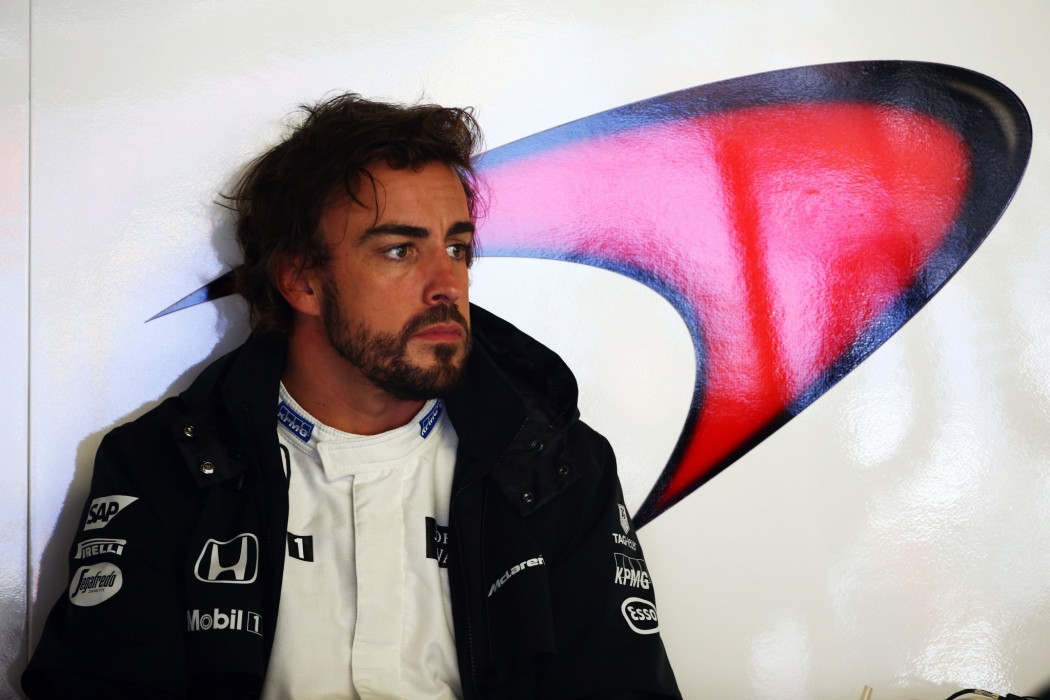 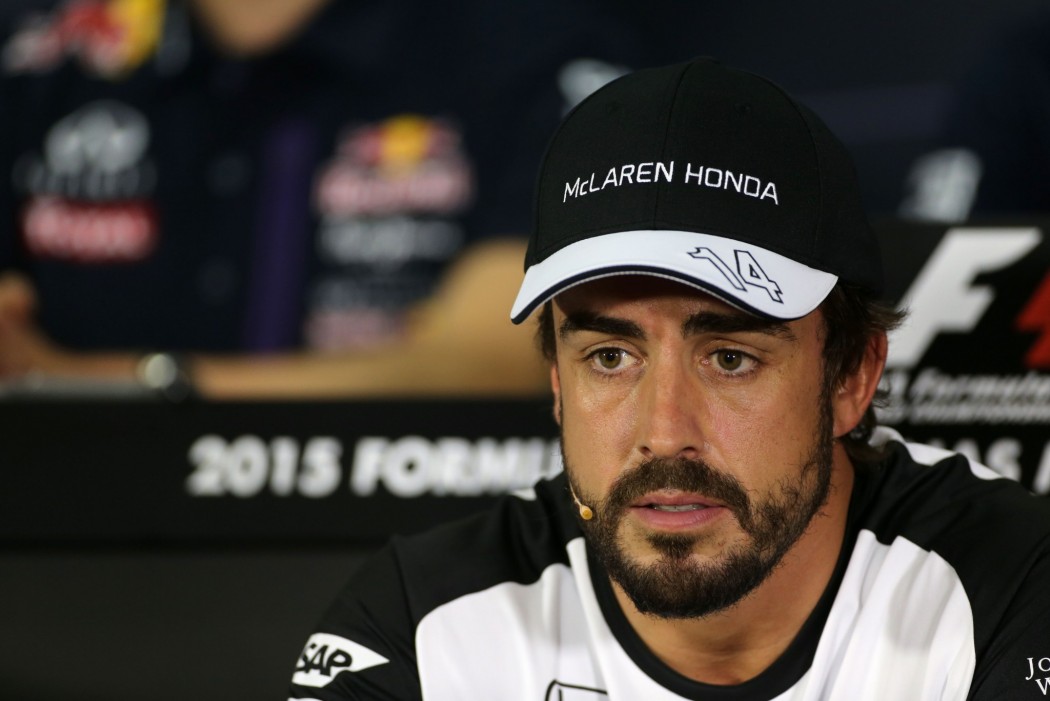 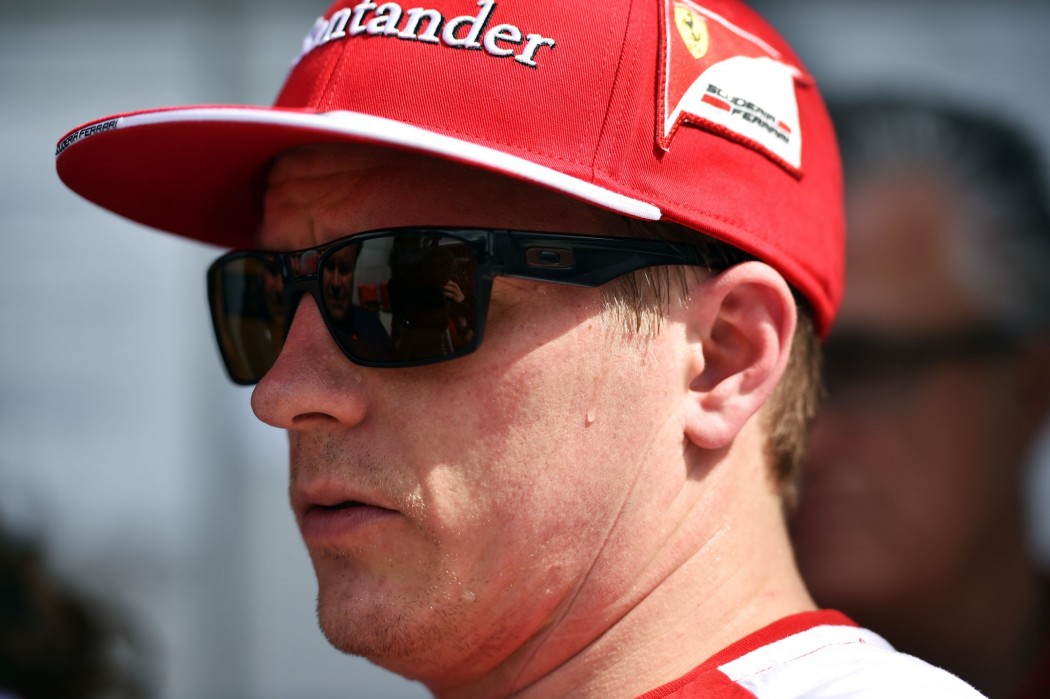 When it comes to big-money sports, the first one that springs to mind is probably football with even relatively obscure players able to command multi-million-pound earnings courtesy of club salaries, endorsement deals and performance bonuses.

But did you know that the highest-paid Formula One driver of 2016, Sebastian Vettel, makes almost as much in a year in terms of raw salary than the current highest-paid footie player, Cristiano Ronaldo?

Perhaps the wages of F1 stars aren’t as widely discussed as those of footballers, but there’s still a vast amount of money in the sport. Here are the ten richest Formula One drivers of all time ranked in order of net worth.