11th and 12th are probably the cruellest positions in Formula One – just outside the points. To be tantalisingly close to the top ten but still to miss out hurts, but we can take pride in the way we raced tonight. On an evening with only two retirements, we held our own in the midfield, fighting as equals and demonstrating we have made a big leap forward in performance compared to the last time we raced here in Sakhir.

Kimi and Antonio kept their noses clean at the start, running in the points for big swathes of the race as the different strategies played out across the board. In the end, there was no reward, but the result – and, most importantly, the way it was obtained – can give us reasons to be optimistic for the future.

The gaps are close and marginal improvements can catapult us right into the top ten: the fight is on, starting in Imola in three weeks’ time.

It wasn’t a bad race, we had some good fights and the car behaved nicely, but it’s disappointing not to bring home points when we were in the top ten nearly all night. Had the race been a few laps longer, we probably would have been able to catch the cars in front but we will keep trying. The car felt good, as it did in testing, so it is clear we have made a step forward compared to last year: we still have a bit to work to close the gap with the top five teams, but we keep fighting to find that little bit extra.

Compared to the start of last season, we are much faster and have a much better car so we can be happy about the step forward we have made. It wasn’t enough to bring home points today, but we are very close to the top ten and we can consistently fight for the points. My race was good, I think I got everything I could out of the car, but of course, we lost time at the first pit-stop.

In the end, mistakes do happen and we have to learn from them and make sure we don’t do them again next time; without the issue, I would have probably been close to where Kimi ended. Now my focus is on Imola, racing again in my home country and hopefully achieving a good result to make the Tifosi at home happy.

Tonight gave us a strong indication of the progress we have made in the last twelve months. We raced with authority, leaving the Alpines and an Aston Martin behind us and finishing on the tail of the other Aston. Even though we leave Bahrain with no points, we do so having reclaimed our place in the midst of the midfield – and results will surely come soon. We demonstrated to be the ability to fight in and around the top ten and we can look with optimism to the rest of the season.

It was an eventful race, even though the low attrition rate – just two retirements – meant we had our work cut out when aiming for a place in the points. We take a lot of positives, however, knowing we can go to the next race in Imola, in two weeks, ready to battle again for a place in the top ten. 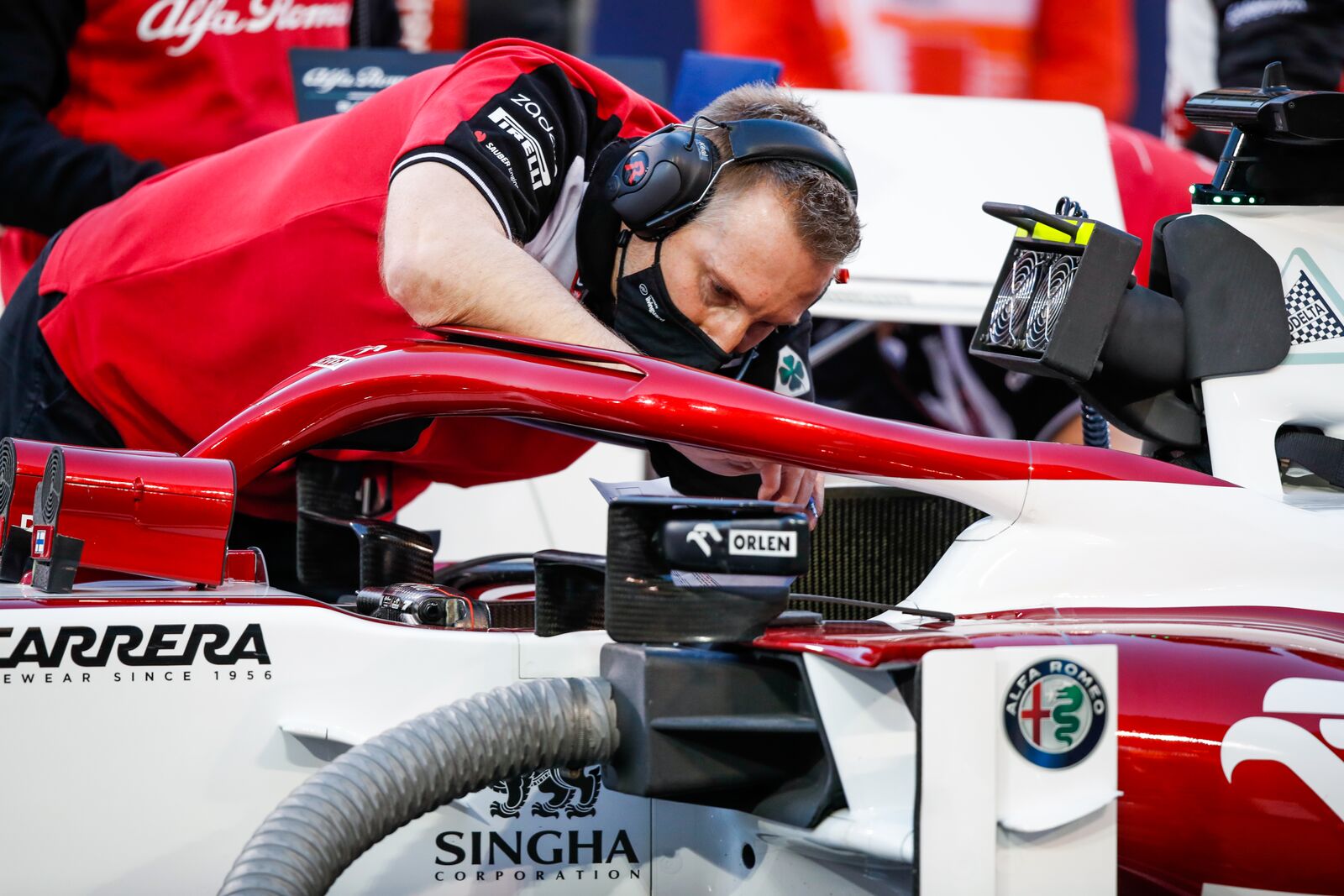 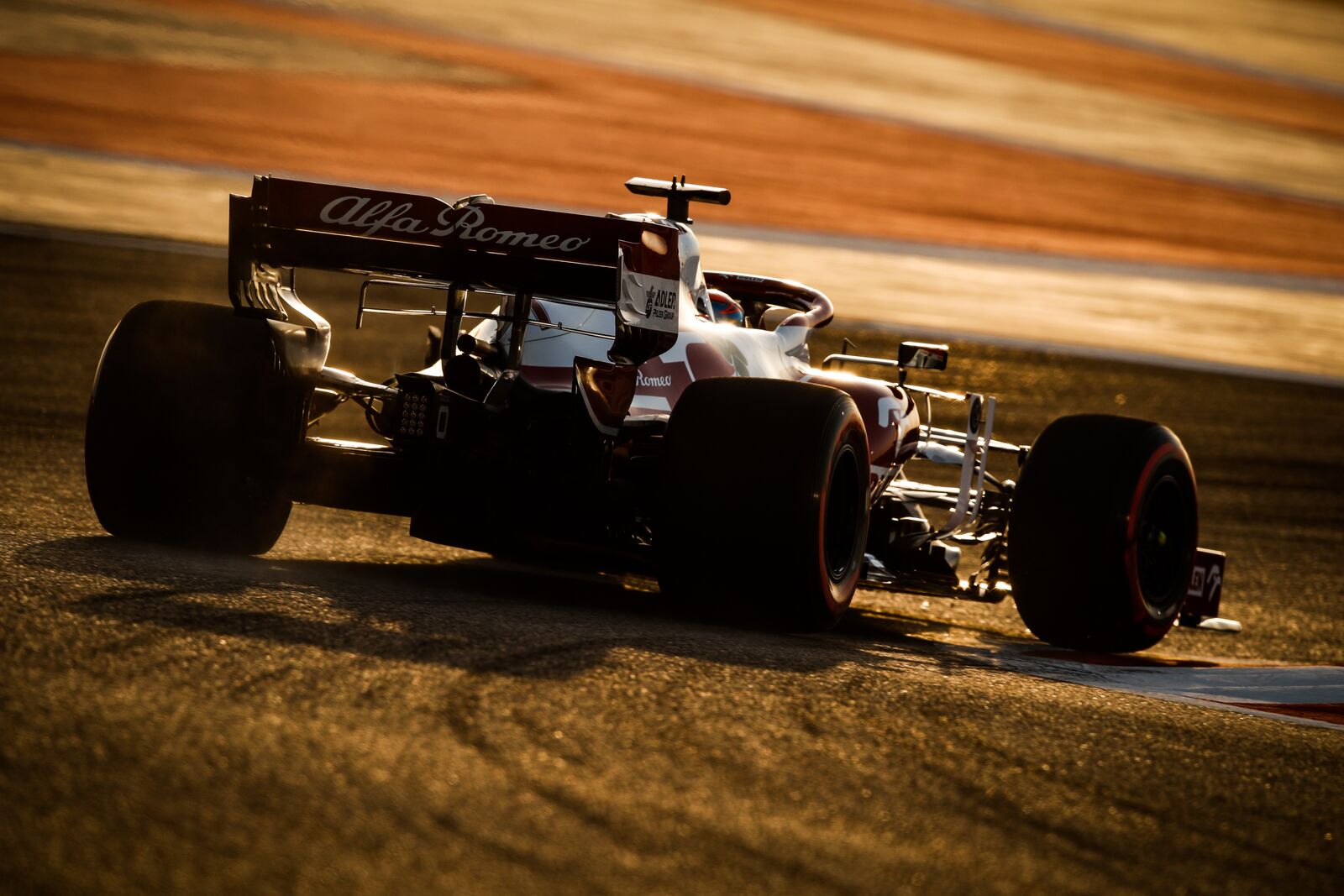 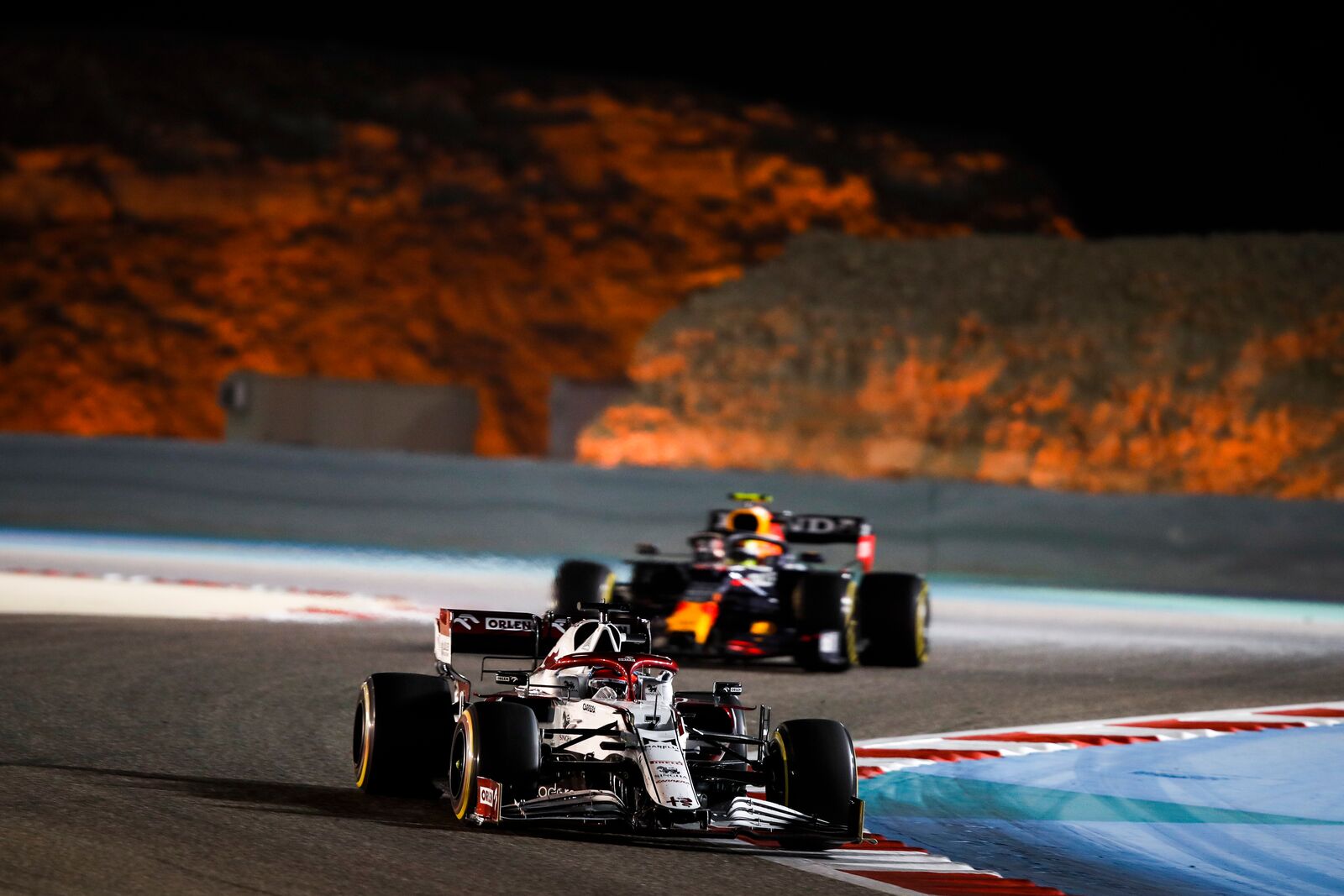 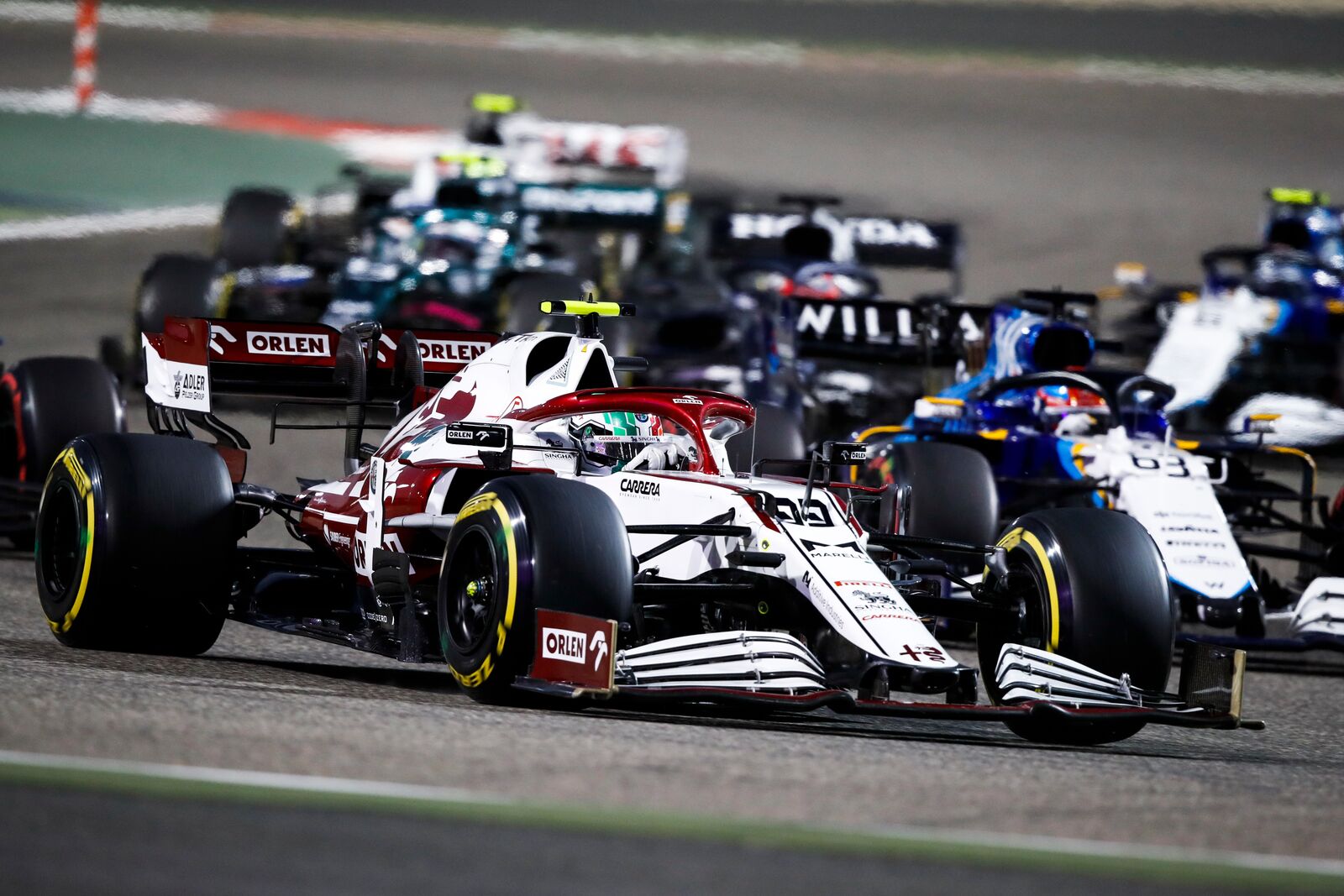