Scuderia Ferrari’s points haul from the 2022 Formula 1 Spanish Grand Prix certainly did not live up to expectations. After a brilliant qualifying yesterday, only Carlos Sainz managed to score points today, making his way back up to fourth at the flag, having dropped down the order to 11th following a spin on lap 7. Charles Leclerc had to retire with a power unit problem, when he had a comfortable lead over the rest of the field, with the win seemingly in the bag.

Summary. The result is obviously disappointing, but there were several positives for the team to take away from today, with plenty of races remaining this season: once again the F1-75 was very competitive in qualifying and in the race, on a track where tyre management is particularly critical. On top of that, the updates introduced here in Spain performed as expected. These are all plus points to bear in mind as the team now heads for Monaco, which hosts the next round of the World Championship in a week’s time when Charles Leclerc and the whole team will be keen to fight back.

So far this year, the team has been doing an incredible job in terms of reliability. Of course, this one hurts, because we were in front all weekend and worked really well. I know that things like this can happen sometimes and in moments like these, it is important to look at the positives. Our pace was very strong in qualifying and in the race and the feeling in the car was really good. We made progress in terms of tyre management, which is something that has been a weakness in the past few races. So it’s a shame and I’m disappointed that we lost the opportunity to score a lot of points, but the season is still long and we know we have the potential.

Next up is my home race in Monaco, so I’m really looking forward to it and I hope that it will be a good one!

It was a very tough Sunday and very far from what we were hoping for. A gust of wind threw me off in turn 4 and unfortunately, my car was damaged. From then on, it was a big struggle for me, as a lack of downforce meant I was sliding around with the tyres pretty much everywhere. We gave absolutely everything to recover and managed to get back to P4, which is not too bad given the circumstances, but it’s far from ideal.

A pity for Charles, as he retired when he was leading, but we will work as a team to come back stronger in Monaco. The biggest positive from today was the amazing crowd in the grandstands supporting us, so I want to really thank every fan out there for their support. On to the next one.

Clearly, we’re not happy with today’s result. It’s disappointing to have had a problem with the power unit that robbed Charles of what would have been a well-deserved win, especially as the team in Maranello has done an excellent job of developing the power unit this season. Carlos finished fourth, coming back from a difficult situation. Probably, he still does not get quite the feeling he wants from the F1-75 and it’s up to us to help him become completely comfortable with it. He is tenacious, he studies the situation and never gives up and so I am sure that he will soon come to feel really at ease in the car.
After a result like this, I think we should look at the positive aspects. I said that after the first six races, we would be able to assess the performance levels and hierarchy among the teams and today, we can say that we have built a good car and we have done a fine job of developing it. The Barcelona track is demanding in many ways and it has usually been something of a bogey circuit for us, but the F1-75 was the quickest car on track yesterday and today, Charles was comfortably in the lead, running at a very good race pace.

Now we will find out what the problem was that stopped him. Unfortunately, these things can happen, to us and to the competition, but given how many races are left this season, I’d say we have seen that we can fight for the wins in the upcoming Grands Prix, starting with Monaco, Charles’ home race and luckily, we only have to wait until next Sunday. 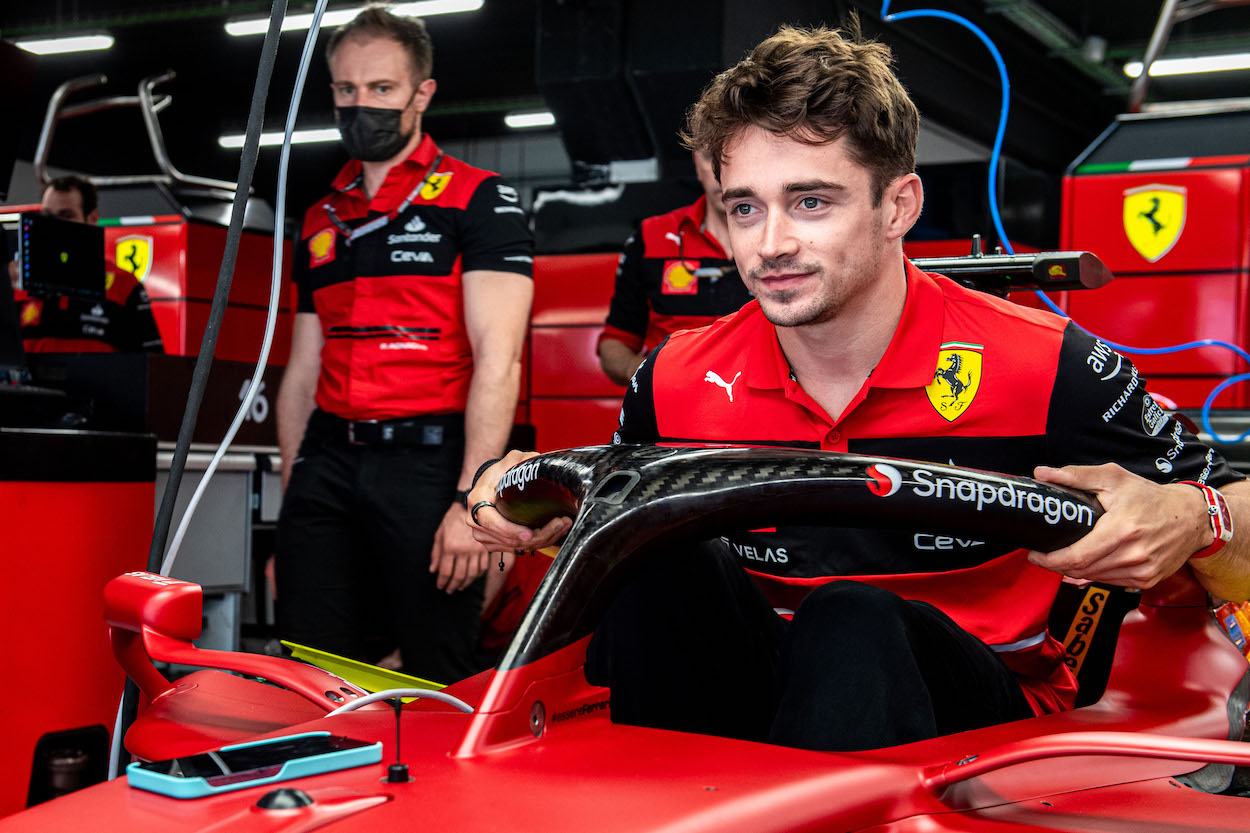 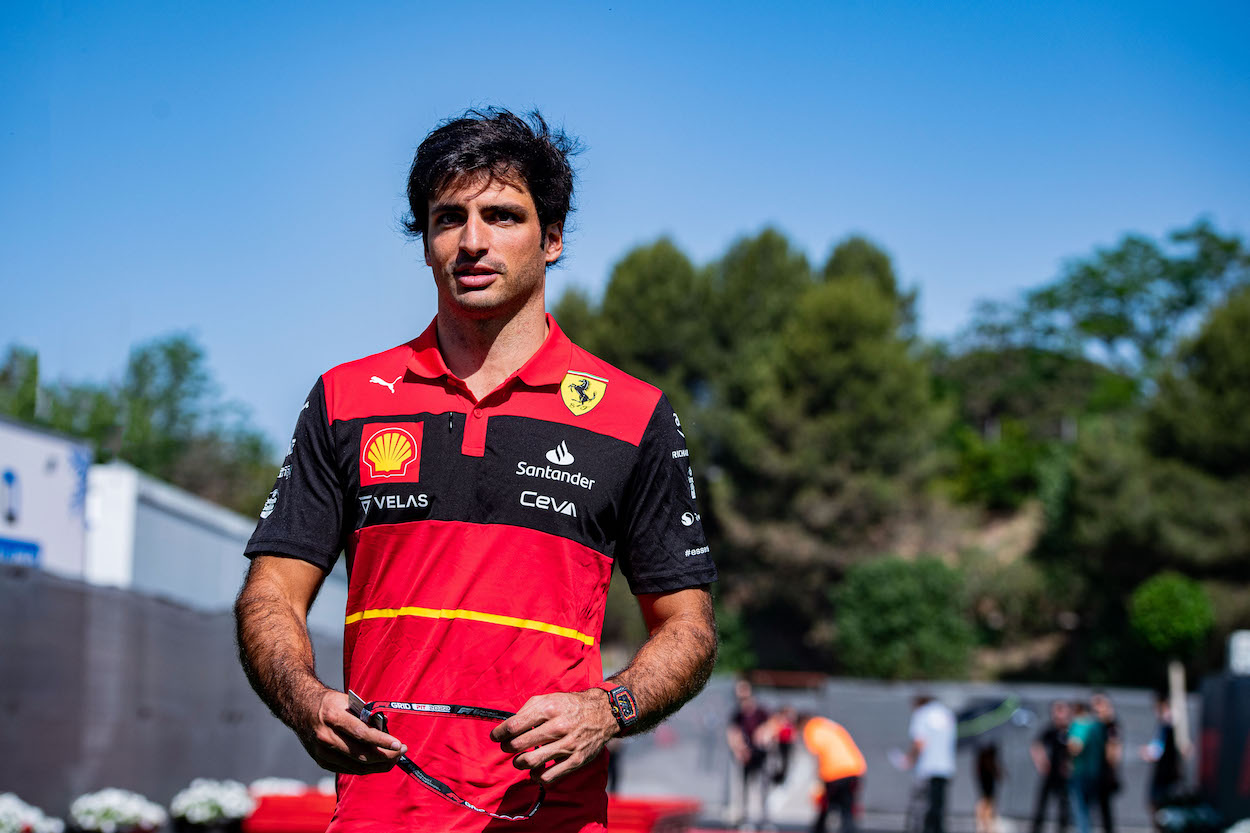 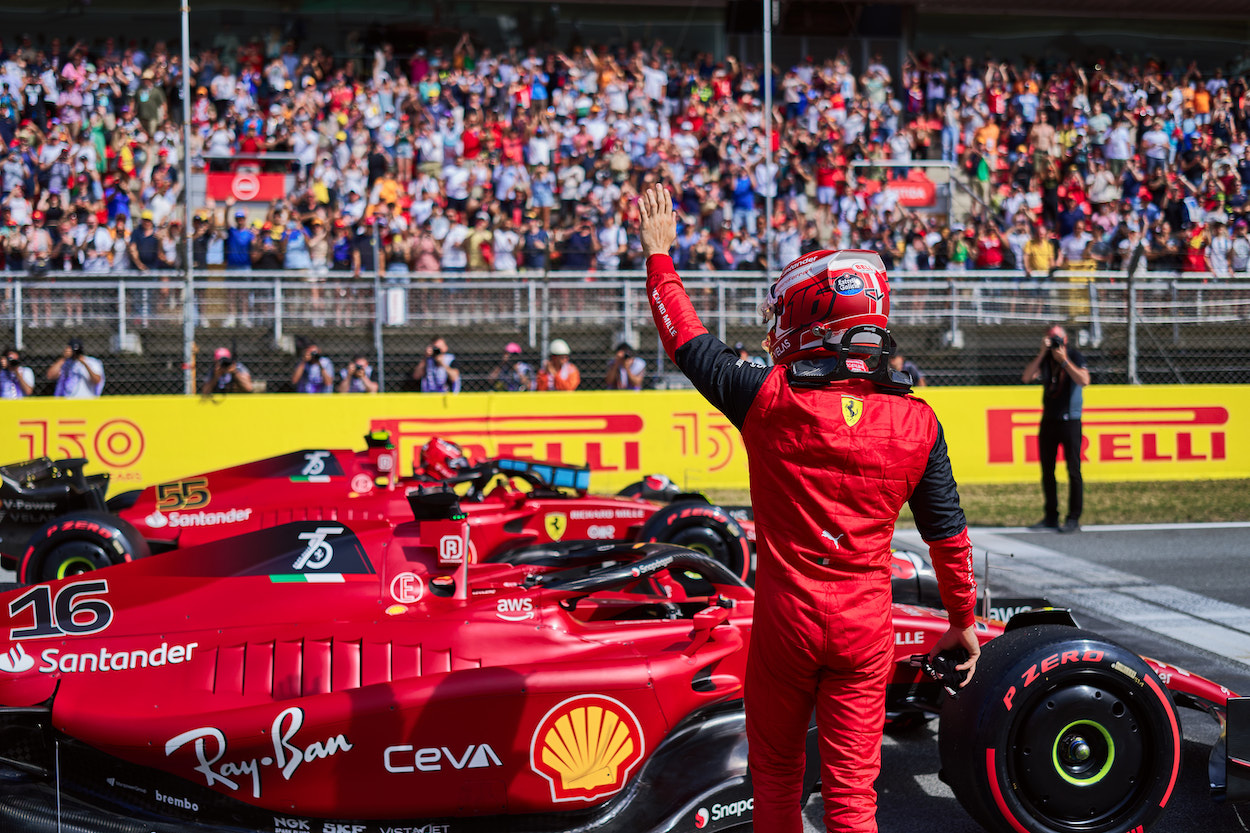 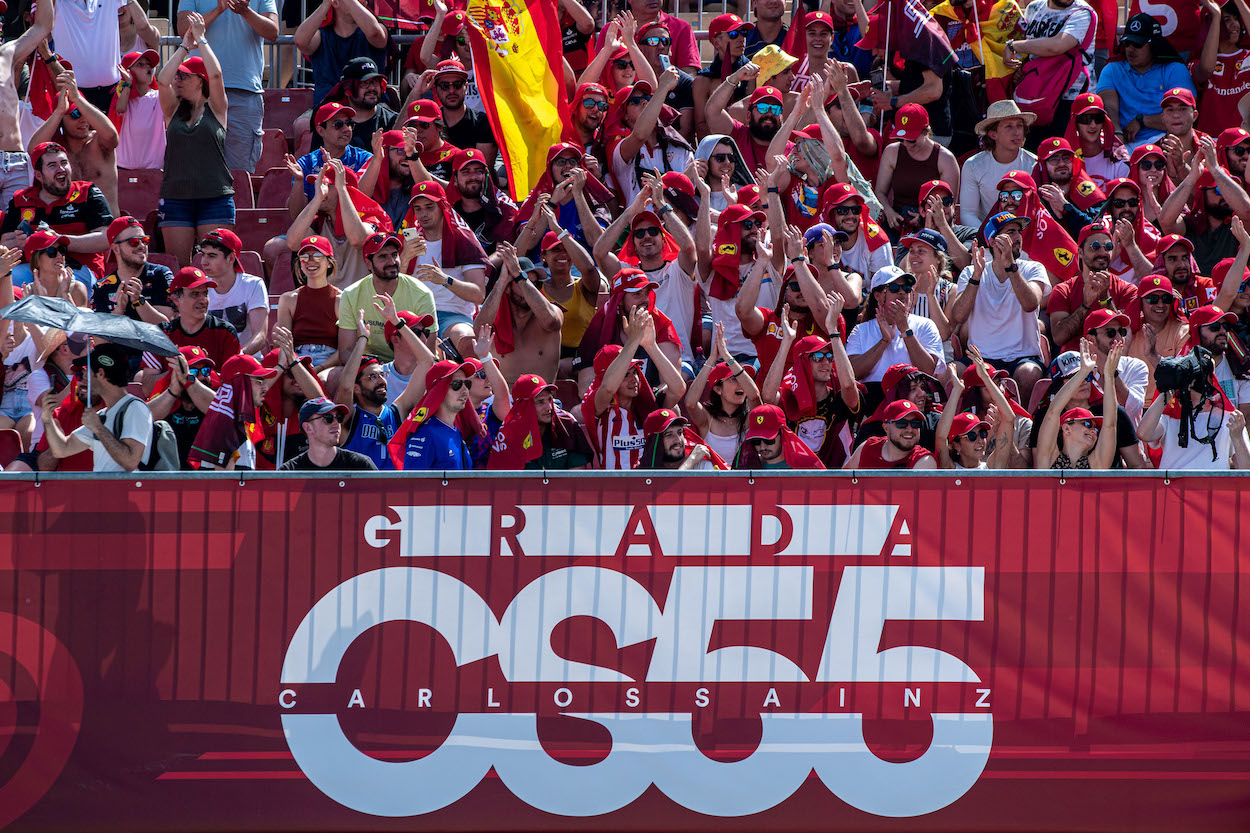 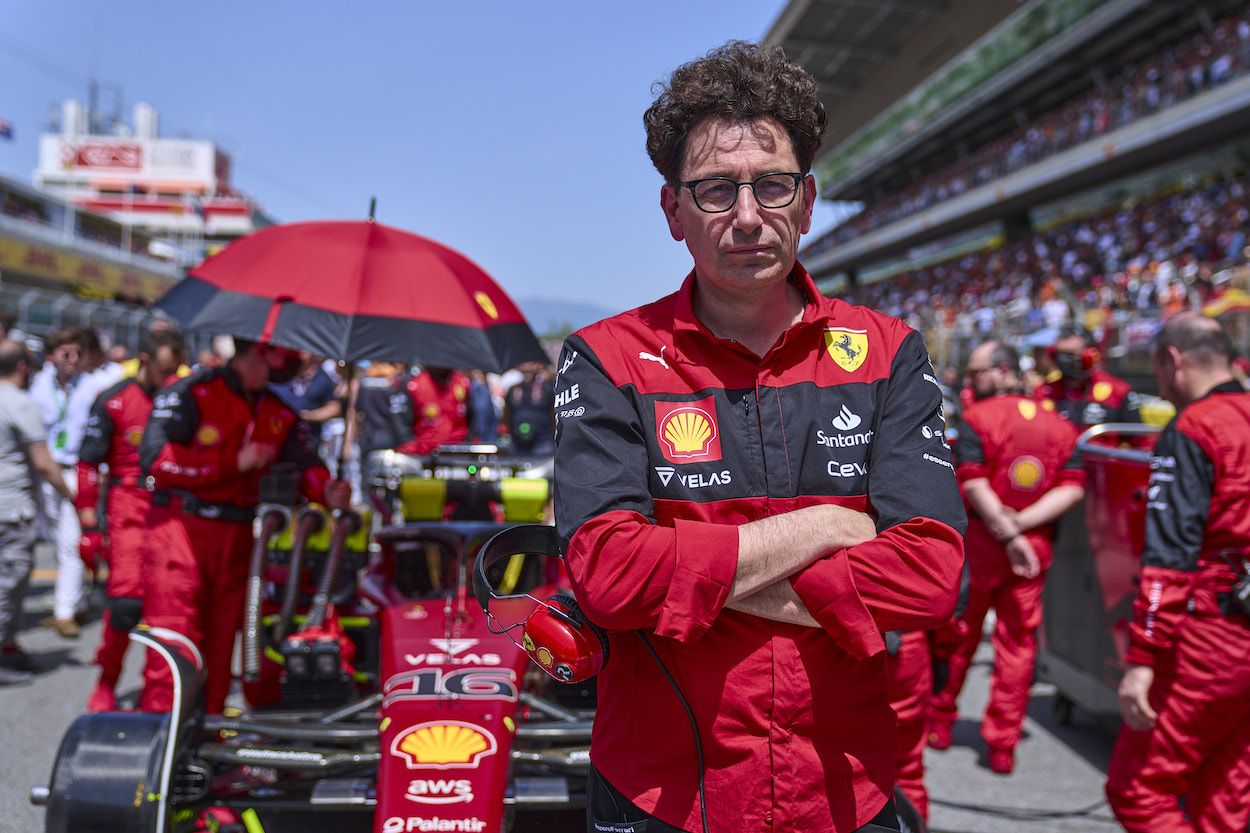 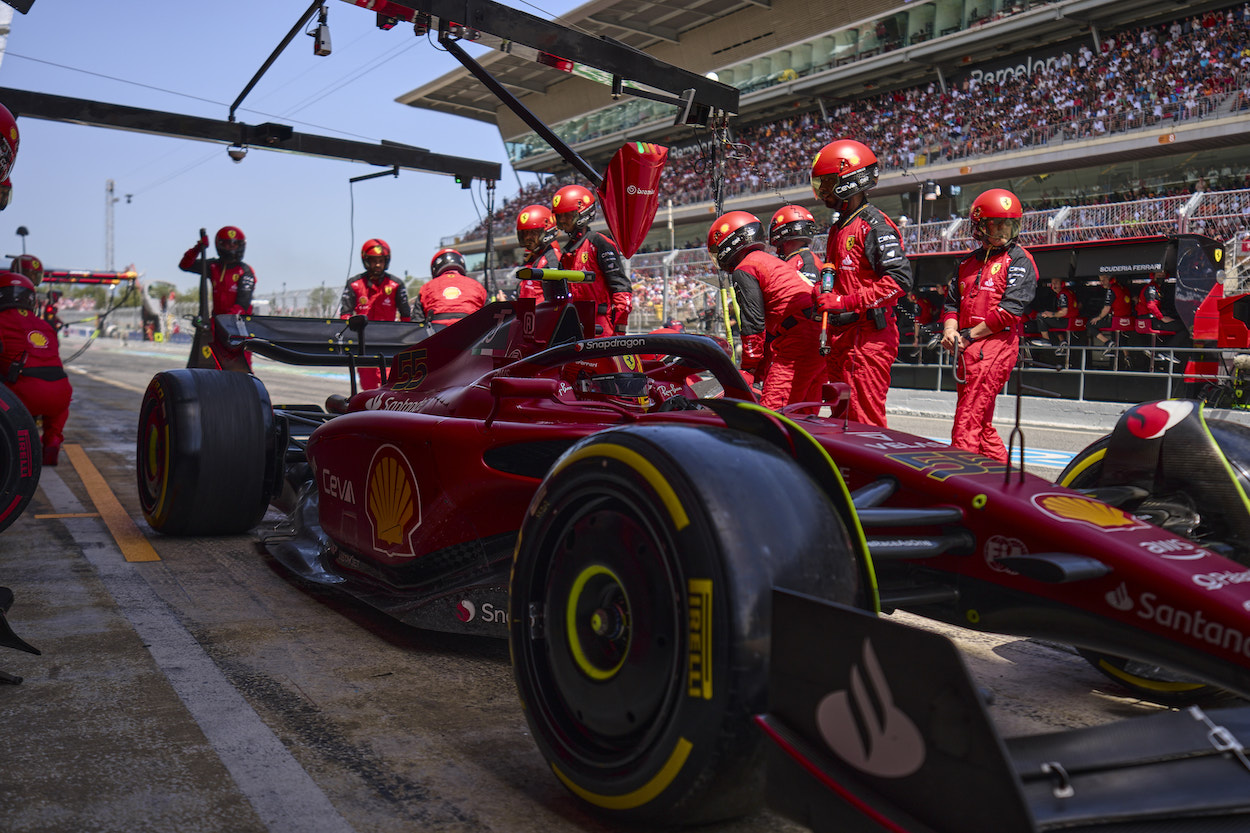